eeeek, so recently, I’ve become extremely excited about high-street designer knock-offs, and as much as I know people hate them, I couldn’t help but become extremely fond of the marvelous creations Peacocks are producing.

I know it can be really annoying when a high street brand reproduce a designer ‘must-have’ item badly, but I think Peacocks have done it in a somewhat subtle and pocket friendly way! 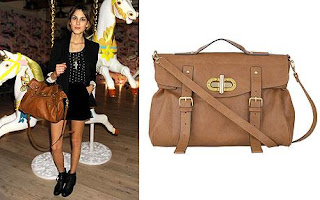 As well as the delightful sell-out of the Chloe ‘Louise’ bag earlier this year, at a jaw-dropping price of £10,they’ve gone and done it again with this summers fashion staple, the Mulberry ‘Alexa’ bag (of course, titled after the one and only Miss Chung), and at a price of £14, it’s defnitely something going on my wish list- despite the huuuge waiting list already, boo! 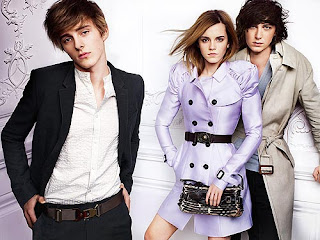 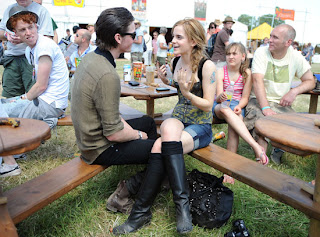 I also became all ‘lovey dovey’ at the news of Burberry stars George Craig and Emma Watson becoming a couple! Two of the coolest people who make one of the coolest campaigns on British soil!

She’s also starred in One Night Only’s newest video, so check it out here and enjoy: 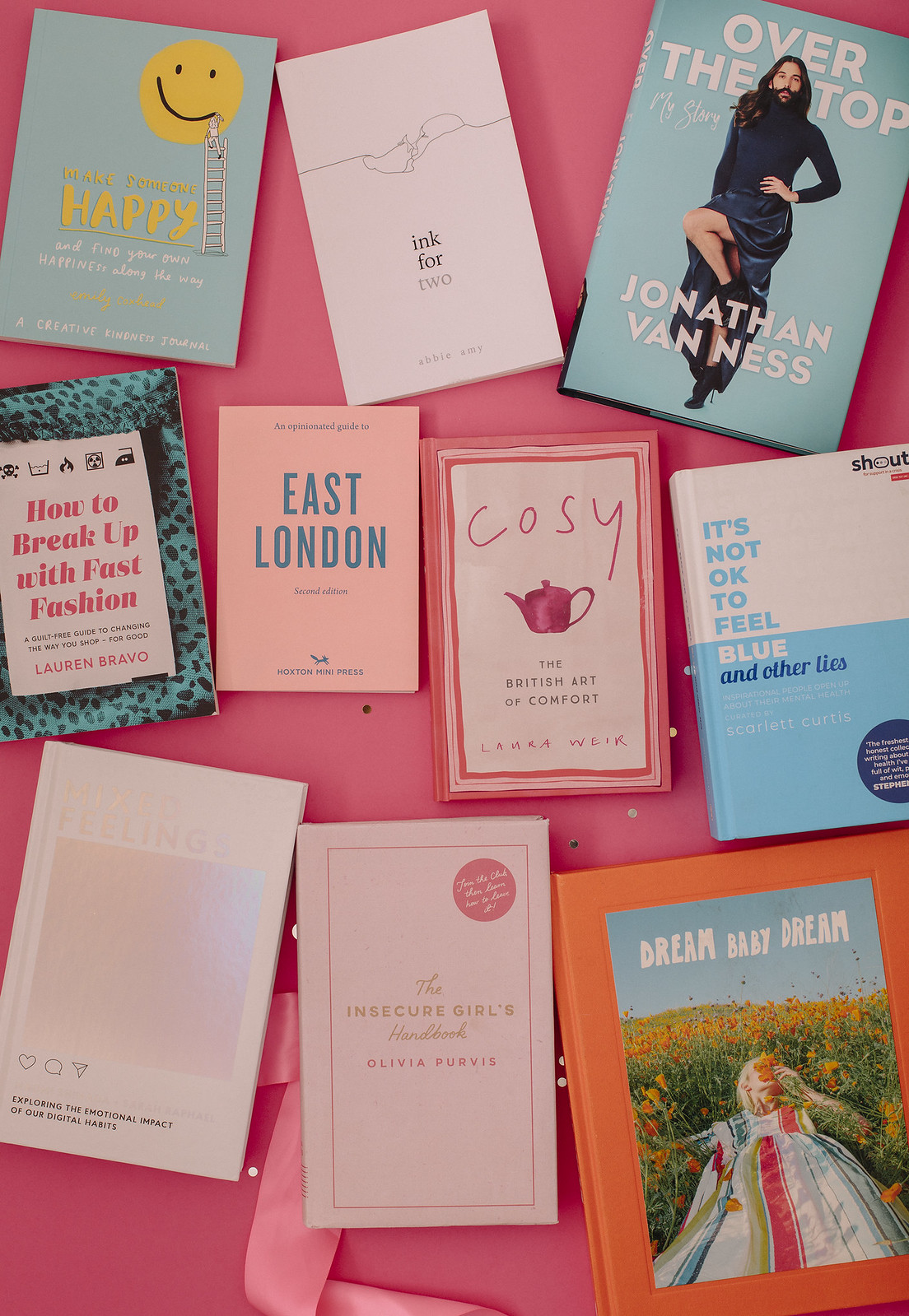 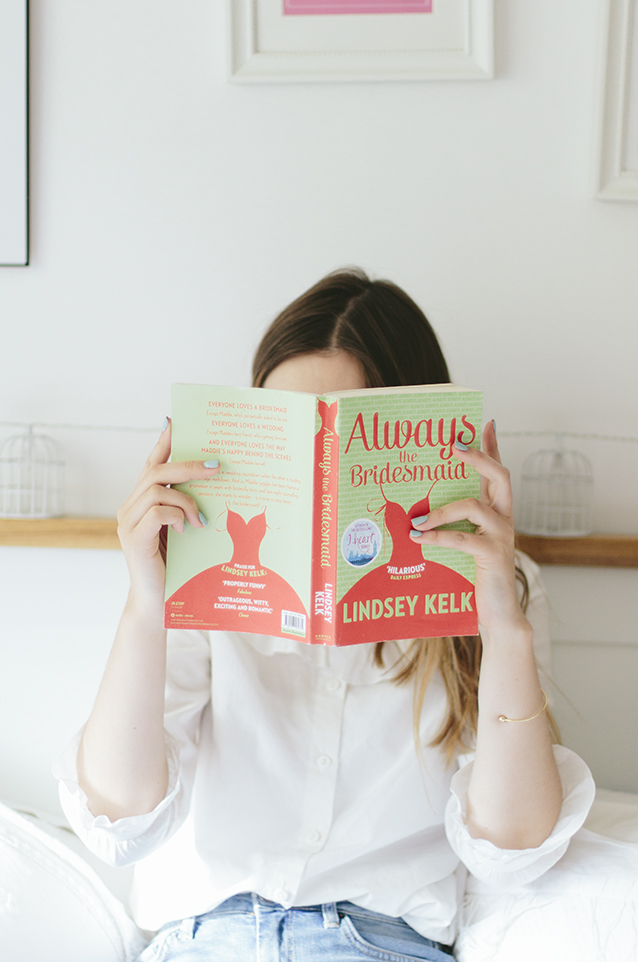 The Book Club #2: Always The Bridesmaid