I’m sorry this has taken so long to post, I spent a week at NME Towers last week, and it gave me time to compose a decent review of one of my favourite albums of the year!

The Drums- The Drums

Being one the most highly anticipated sounds of 2010, and following a fabulously fun ‘Summertime E.P’ earlier this year, The Drums had little chance of this album being anything short of a chart topper. In fact, this 12 track post-punk fest filled with summery beach pop and songs of heartbreak probably wouldn’t sound too dissimilar of that from your parents 80’s record collection. With the velvety vocals of lead singer Jonny and playful riffs of guitarist Jacob they did not cease to create the top album we were all eagerly awaiting. Being a record packed with cheerful 60s and 70s Americana beats with dark undertones intertwined into the lyrics, these are not simply love songs- these are songs about love. The opening single, ‘Best Friend’, clearly justifies the melancholy twists these breezy pop songs reveal, Jonny sings ‘You’re my best friend, but then you died’ followed by the intoxicating anti-love song ‘Me and The Moon’, which clarifies that their first ‘Beach Boys esque’ release ‘Let’s Go Surfing’ was not to suggest that the album was just filled with your typical whimsical teen hormone-fuelled ‘surf pop’. The Drums’ newest single release from the album, ‘Forever and Ever Amen’ boasts fast paced sprightly beats and rapturously romantic lyrics, that wouldn’t sound out of place being recited in a Hollywood rom-com by the guy that’s aimlessly head over heels about the girl. To wrap the album up in a big bundle of kisses and tears is album closer ‘The Future’. A song that sings of heartbreak and hope, and, if the future of The Drums is as consistent and commendable as this album, then it’s sure to be a bright one. So turn up your chinos, grab your baseball jacket and scruff up your freshly combed hair, because there’s no way you’ll be escaping the phenomenon that is The Drums and the infectious melodies that chase behind.

I know the majority of my posts have been ‘Drums’ related, but since having finished exams and with summer fastly approaching, I will have alot more time to tell you about the exciting things I’m up to! 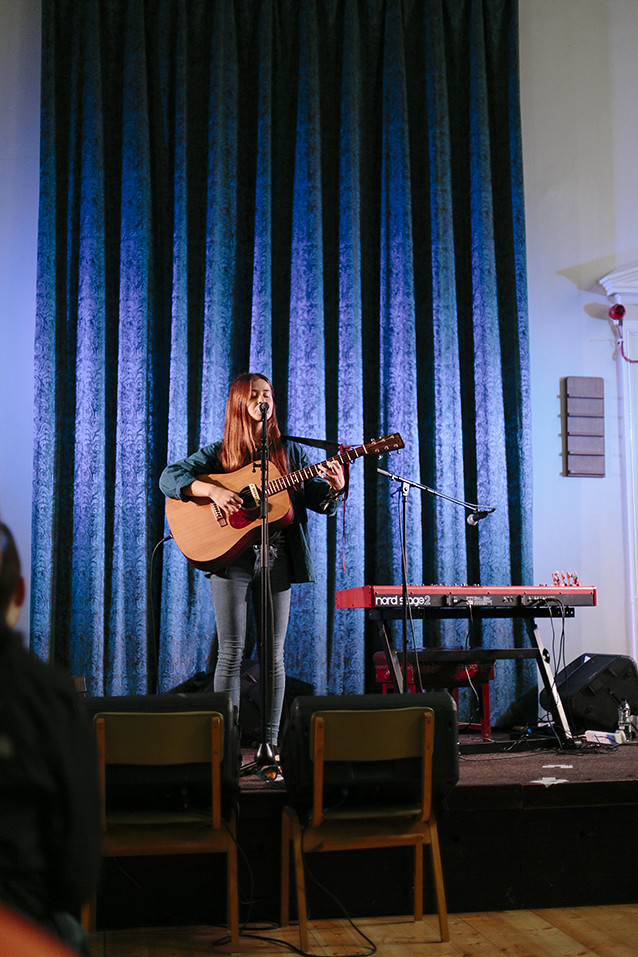 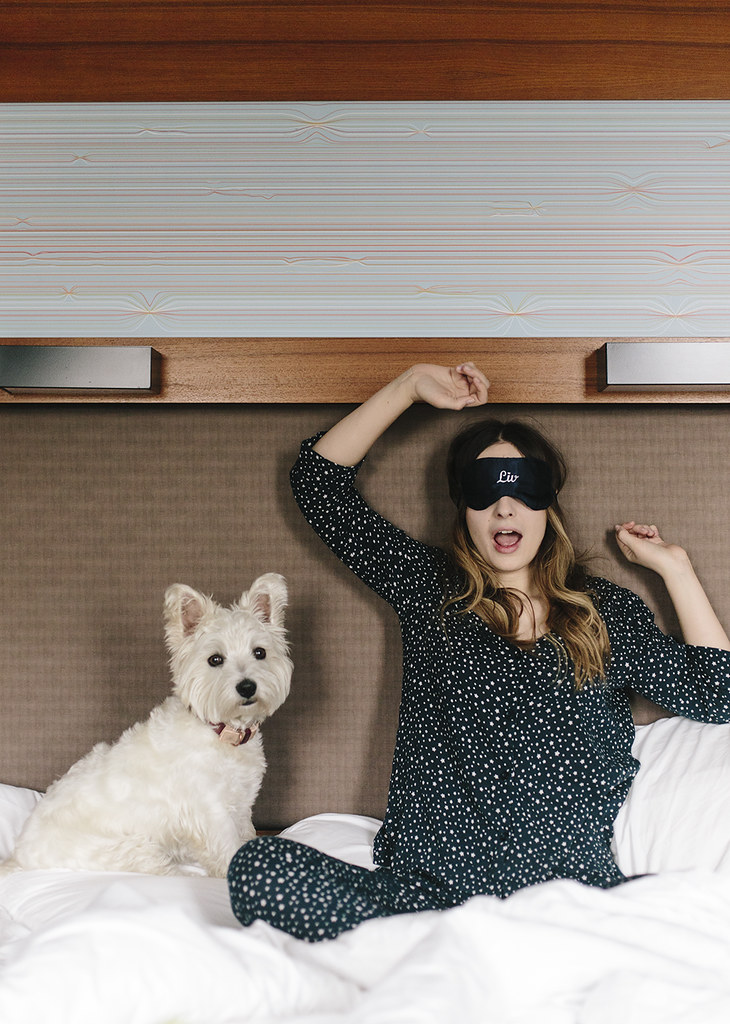 Tips For Travel (With A Pet) 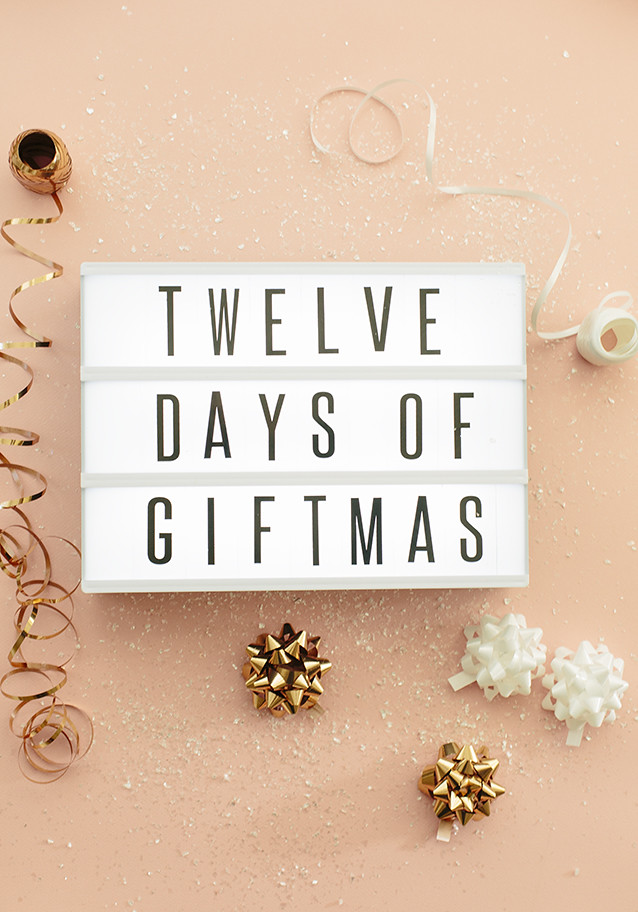