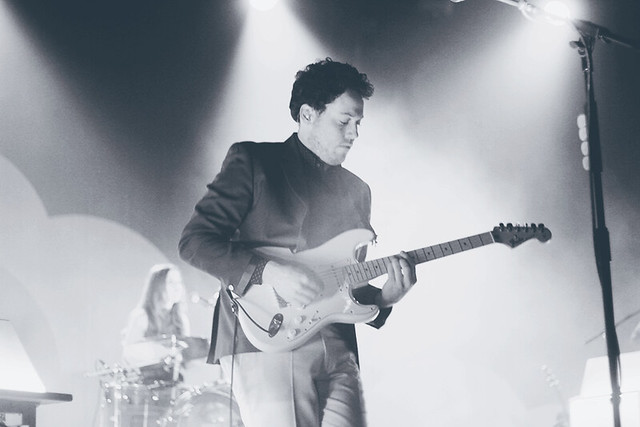 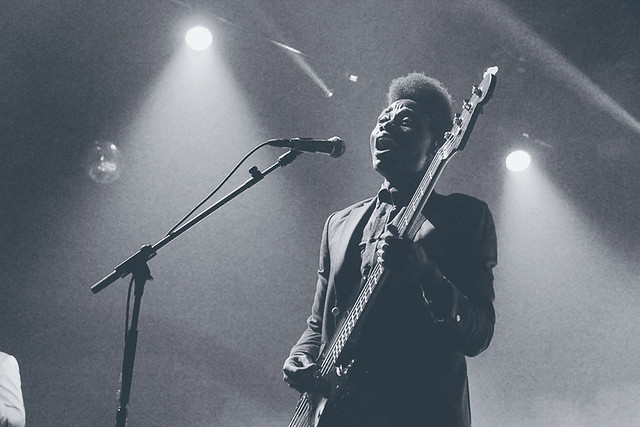 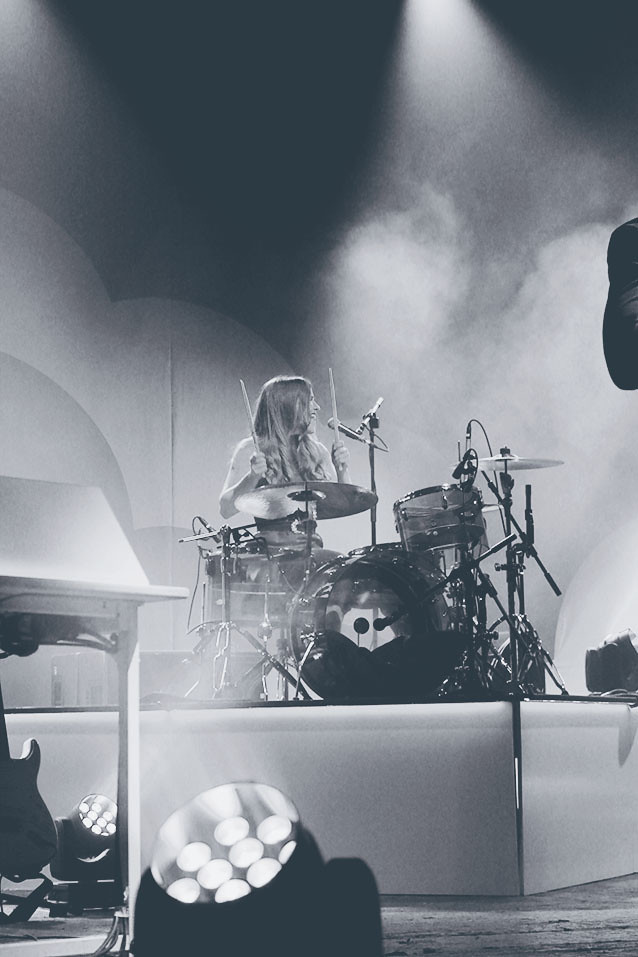 For me, Metronomy are one of the bands that I’ve loved for the longest. They saw me through my yellow skinny jean and lime green high Nike Dunk wearing phase when ‘Black Eye / Burnt Thumb’ was the latest thing to be played on my PC, I thought they were the coolest cats in the world when they performed wearing light up LED lights (still wondering where I can get one)- and achingly cool drummer Anna was one of the first people I interviewed for this little site- so yes, they’re safely up there in my books.

So, catching the band on their sold out London date at O2 Brixton Academy last month was pretty exciting to say the least, and if it wasn’t the sharp maroon jackets that and me at hello, it may well have been the twinkling lights on the backdrop of psychedelic pink clouds- and that was before they’d even started singing. With the setlist crafted of three of their four albums (none from Pip Paine (Pay The £5000 You Owe), their musical growth was evident as well as how blooming good the new record is; Love Letters sounded just as personal, smooth and slightly seventies in real life as it does digitally (with the backdrop aiding the feeling of being on a cool retro inspired chat show) and tracks tickled with light doo-wops simply added to the feel of the set. Saying that, it was songs such as The Look, The Bay and Radio Ladio (which even had Joe and I bellowing R-A-D-I-OOOO until we were red in the face) that really got the crowd slicing up the beer soaked Academy floor, leading me to believe this is definitely what a good Friday night looks like. Now where can I get me a maroon blazer… 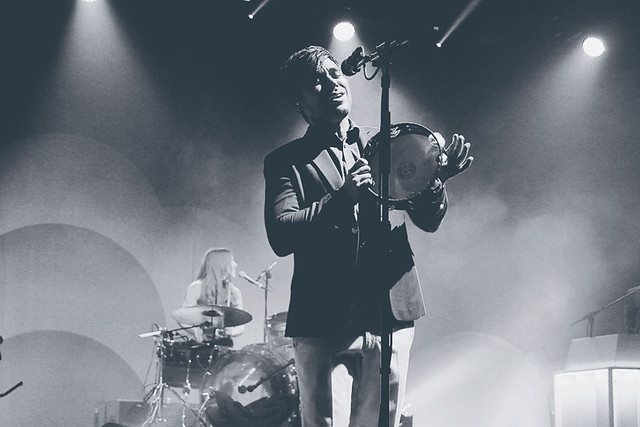 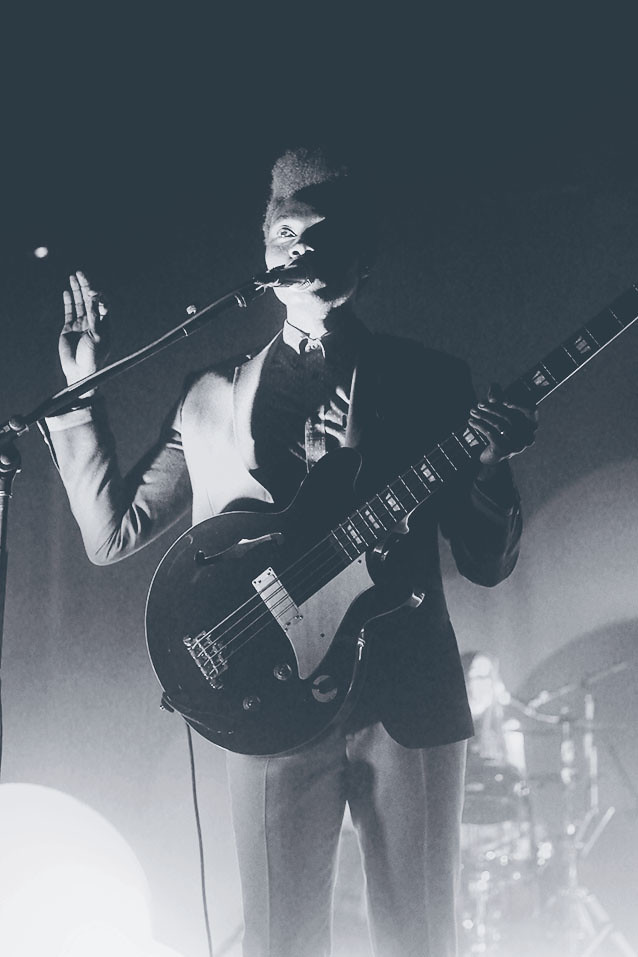 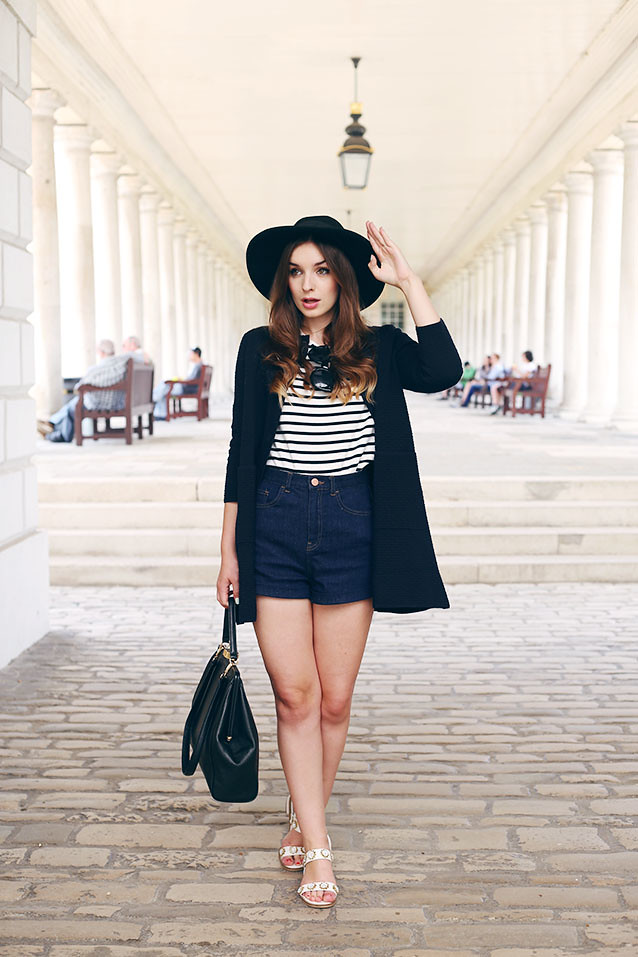 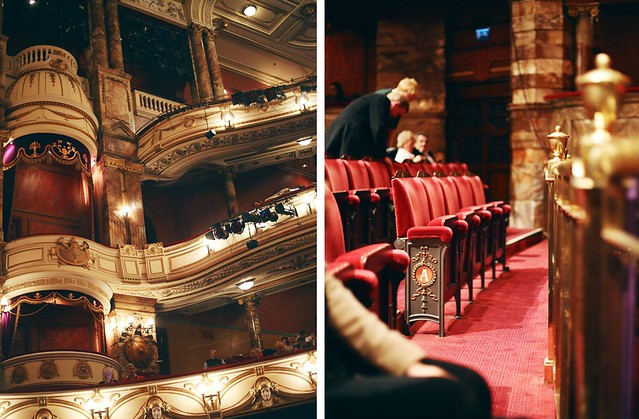 Five festive things to do in London 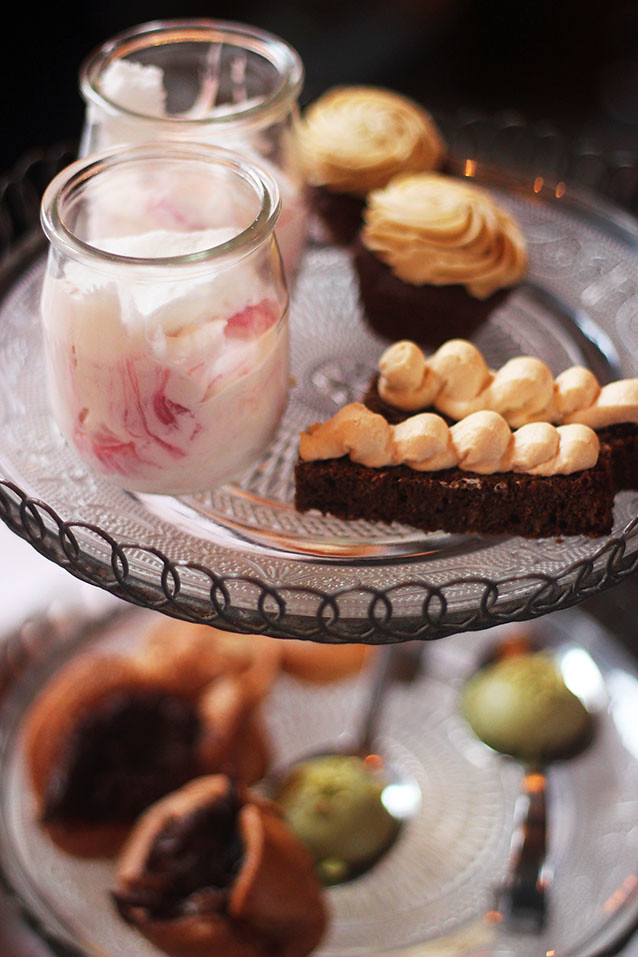 Afternoon Tea with the Brontës