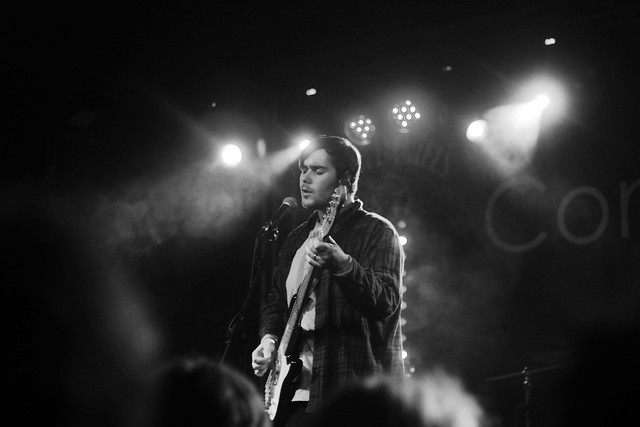 For a lot of couples, Valentine’s Day is about staring into one another’s eyes over a plate of cured meats, chocolate fondants and expensive wine, declaring undying love over priceless city sights and avoiding burning napkins when table candles get a little fancy (not that there is anything wrong with this). This year however, although Joe and I made time for a good steak (The Coal Shed in Brighton btw) it was more about checking out Brooklyn bombshells Parquet Courts on their whistle stop tour to the UK, and battling a very windy seafront to do so. 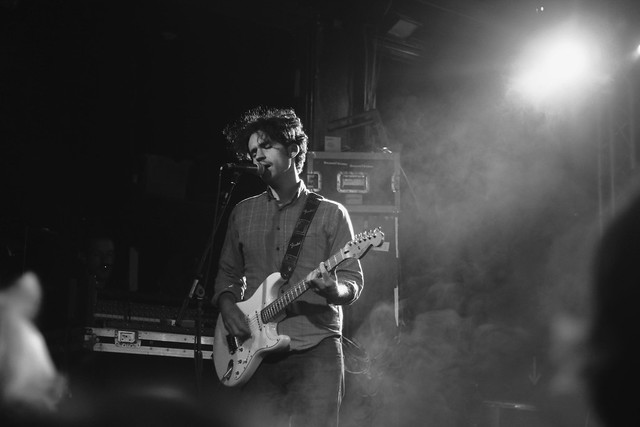 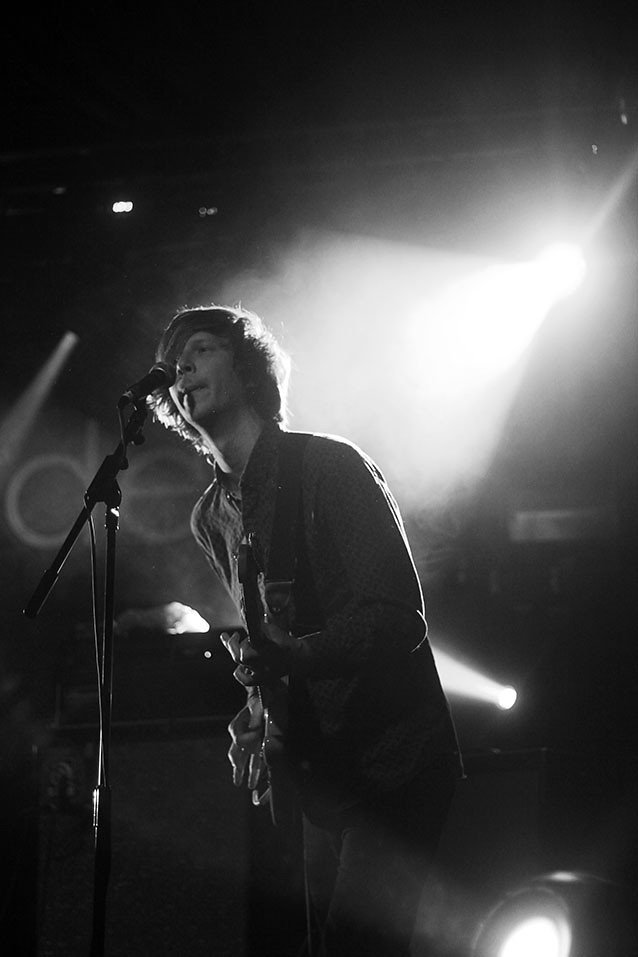 Parquet Courts are a band self confessed to not warming particularly well all things British and quaint- meaning I’m sure one of the last places they’d care for a mention is my corner of the internet (you gotta laugh), but being a band that pretty much make their way onto every commuting playlist of mine, and slip into every recommendation I give- it felt wrong to not let you into one of my favourite musical (not so) secrets, especially after catching them last month… 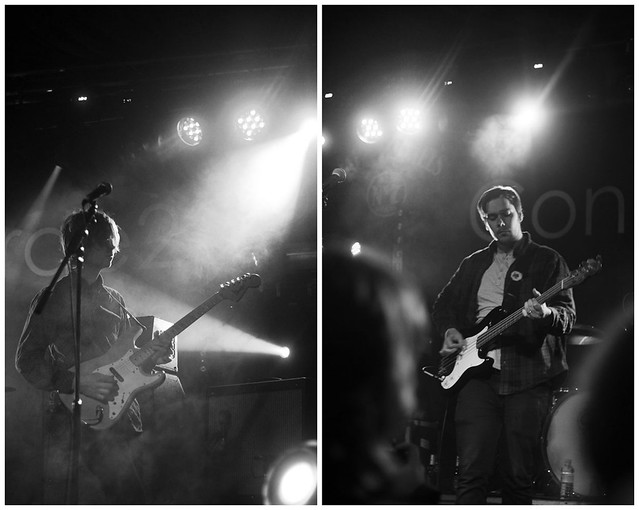 With throbbing baselines, the playing-hard-to get reluctance they ooze on stage (accessorised with blank expressions), teamed with turbo charged riffs and songs about munchies and donuts (who can go wrong with the latter?) it was a gig I genuinely felt excited to be at, and it seemed by the sold out crowd, that I wasn’t the only person. With album highlights such as ‘Stoned and Starving’, ‘Master of my Craft’ and ‘Borrowed Time’ undoubtedly getting the best response (and throwing me into a mosh pit which Liv circa ’07 would have gone mad for) it was some of the most fun I’ve had at a gig for ages, and makes me pretty blooming excited for the new material ( ‘Duckin and Dodgin’ gaging a pretty amazing response for a new track too)- certainly worth nearly getting blown away for. 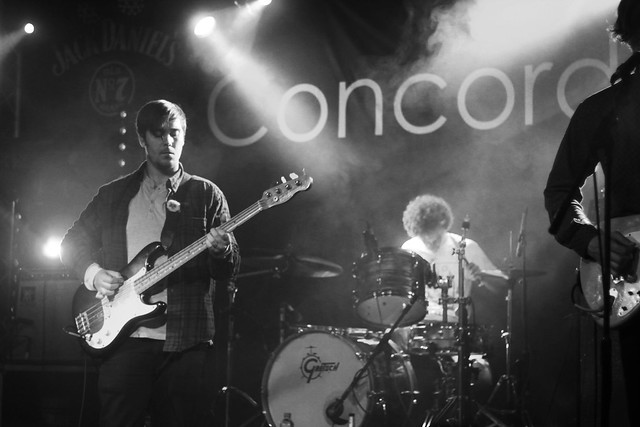 If you do nothing else listen to:
– Stoned and Starving – Light Up Gold II – You Got Me Wonderin’ Now – Master Of My Craft – 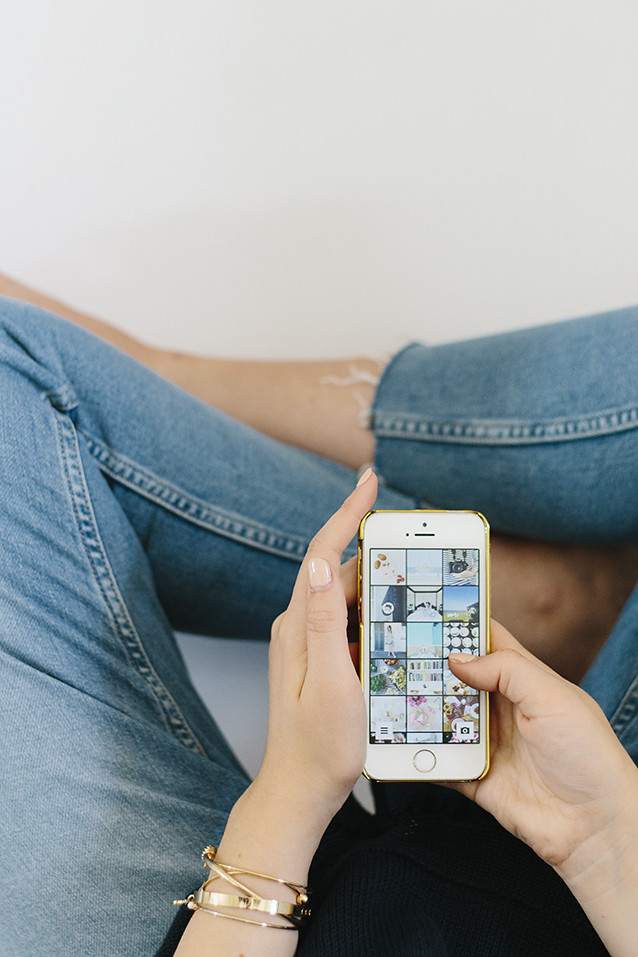 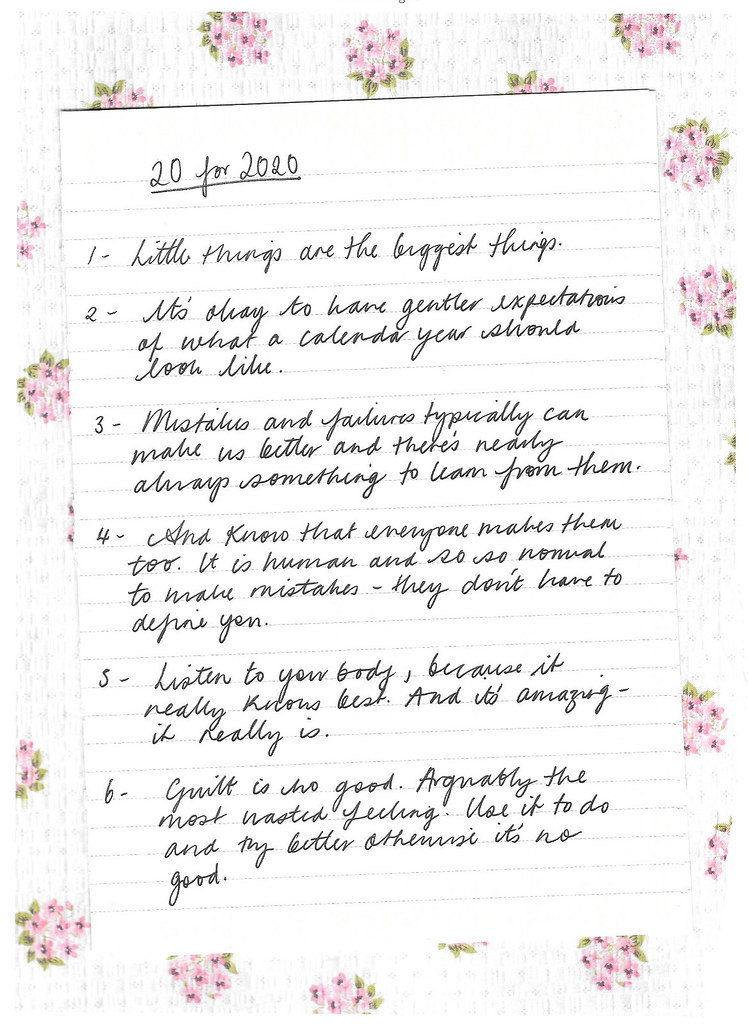