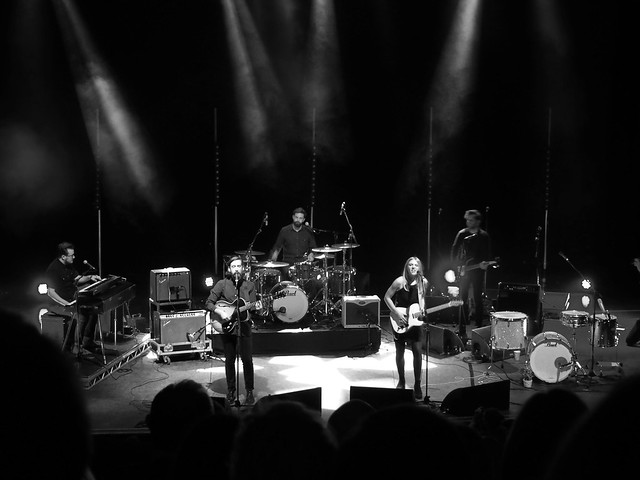 Two years ago now, when I was in the midst of interning I managed to secure a little assisting job with the hugely talented Andy Willsher. At the time I was as nervous as anything, and remember that when I was told I’d be helping on a shoot with Slow Club (a band I absolutely love) I almost crumbled with excitement (plus, I’m pretty sure Rebecca is one of the coolest ladies out there). The images shot were used for promotional use for their album Paradise, one I continue to listen to again and again- and their’s was the first gig I went to when I moved to Liverpool in the same year. Consider it love at first listen. 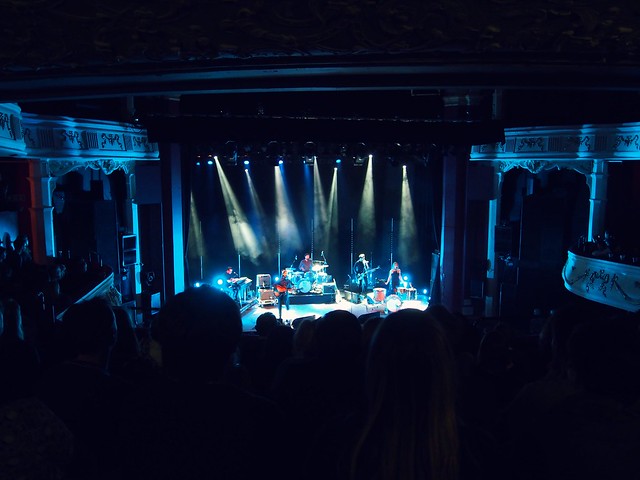 But saying that, I’ve never managed to get to one of their December shows. I’ve always wanted to go to a Christmas tour, (I’ve never made it to seeing The Pogues at Brixton- even if it is 98% for Fairytale of New York), but luckily got to catch Slow Club this year at Shepherds Bush for their annual Christmas tour- something I’ve been so excited about, and something which certainly didn’t disappoint. 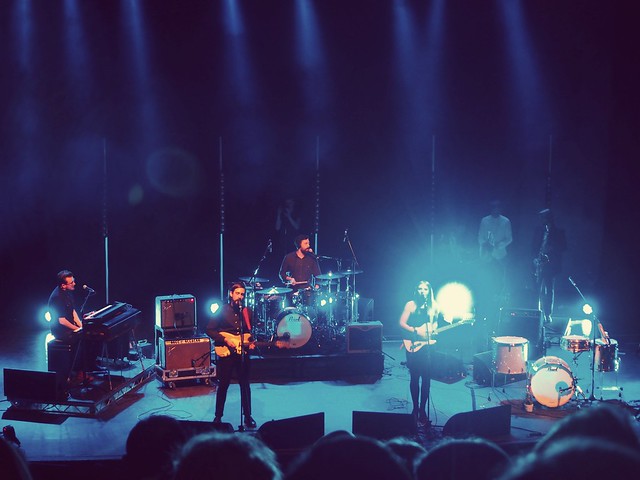 With a strict ‘no mobiles’ policy (which meant people were truly listening- no mid-show Instagramming here) you could almost bet it was going to be a little different- with, at one point Joe even describing the gig as ‘surreal’, and if it wasn’t the somewhat magical harmonies of Watson and Taylor people were gawping at, it was the charm of how brilliant everything sounded a little more acoustic and gentle, with favourites such as ‘Two Cousins’ stripped down- real evidence this pair don’t need a big band to sound incredible. 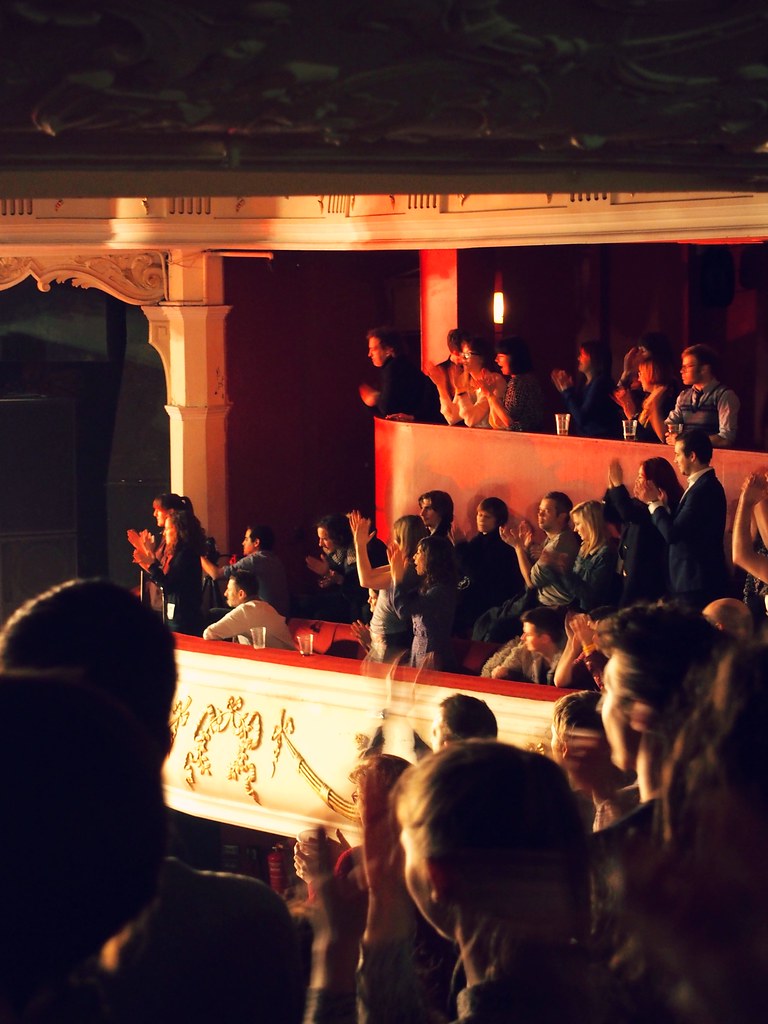 Although it was only the final encore that included Christmas songs (they played Christmas TV, It’s Christmas And You’re Boring Me and Christmas (Baby Please Come Home)- I may, or may not have shed a tiny tear)- the whole set eluded a hugely special festive atmosphere, which made you feel like you were truly lucky to be there. Perhaps it’s the fact that SBE has this almost church-like feel about it’s interior, and the fact that for the gig, the ground floor was seated (and like a carol service everyone was silent unless singing perfectly in time- one of those ‘omg I’m actually part of this moments)- and can only be described as the kind of gig that leaves you with a warm and fuzzy feeling- here’s to next Christmas!

P.S You may be spotting a few more music reviews around here as I’m lucky enough to be an official blogger for O2 Academy venues, so stay tuned!

The Cat That Cried Wolf 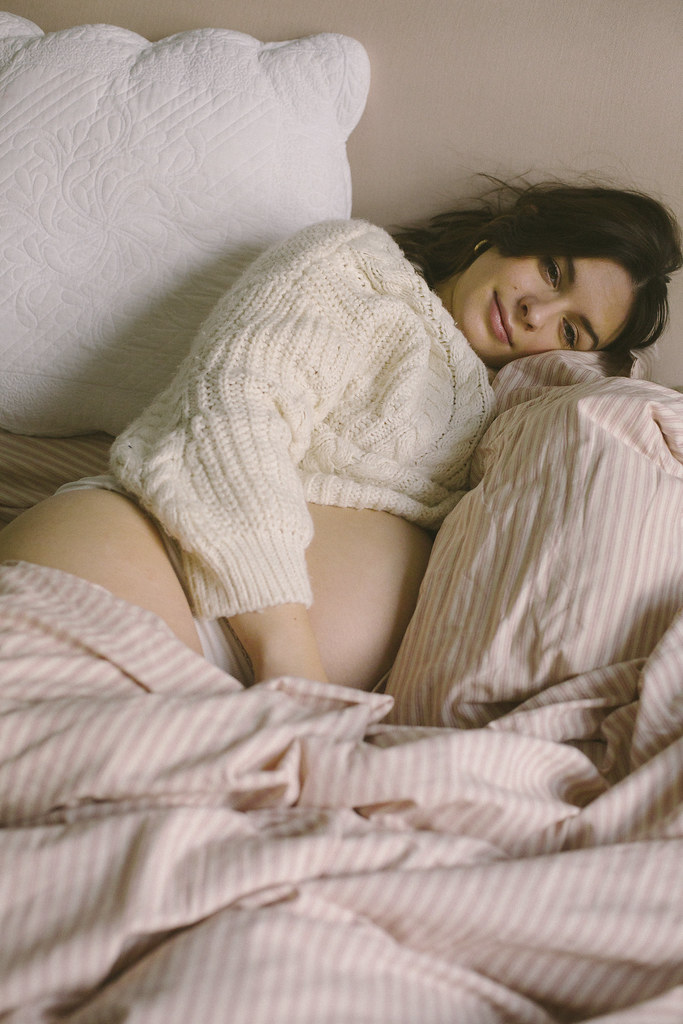 The Importance of Rest: Taking A Little Break… 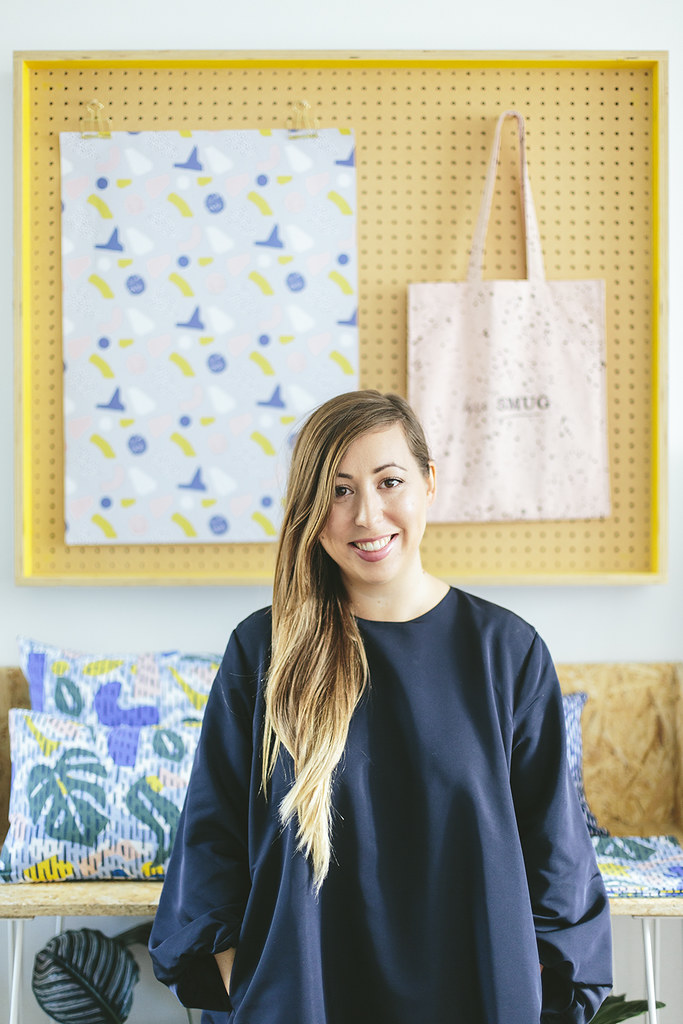