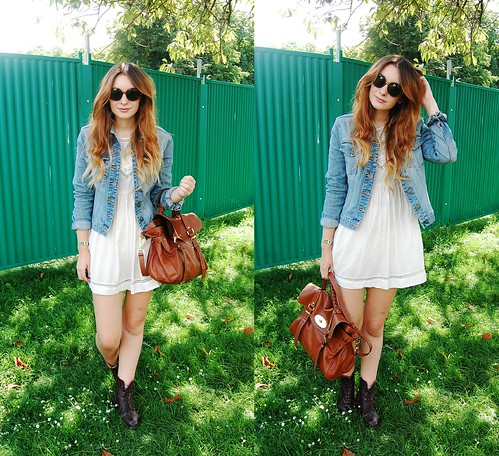 (Jacket: Mumma P’s, Dress: Topshop, Bag: Mulberry, Boots: Nans, Sunglasses: Zara)
Yesterday Gemma and I, headed to Underage festival- and yes, before you say, I know we are not Underage (I am overage by 3 months- does that count?). Thing is, she was lucky enough to win tickets, and well, it’d be rude not too right? 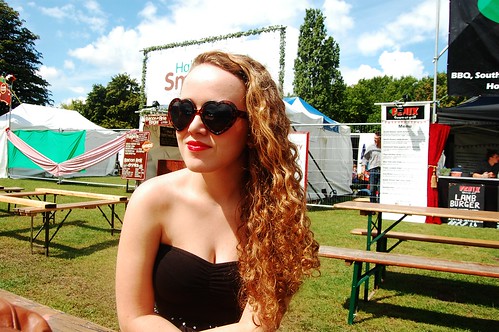 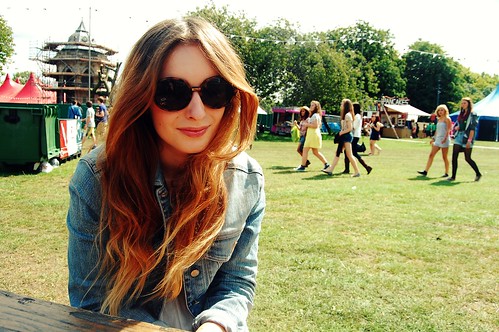 Anyway we had a really fun day, despite the fact we felt extremely old (as old as an 18 year old can feel) surrounded by bouncing energetic and screaming 13 (-17) year olds in the crowd. Saying that, there was a really nice atmosphere there, and on top of that there was a Pizza Express foodie van and a delicious cup cake stall- something many grown up festivals could take a hint from! 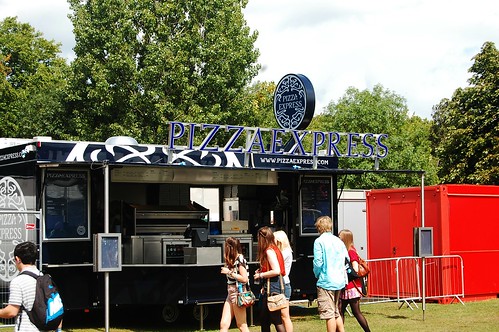 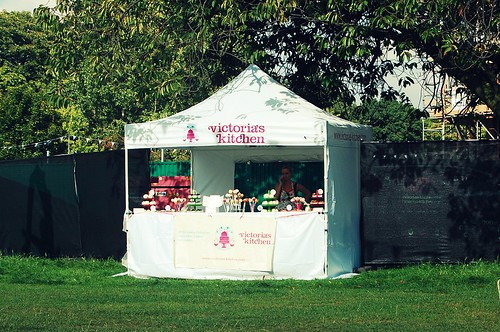 The music was pretty good as well, despite the fact all of the acts we wanted to see were on at the same time, we managed to squeeze as many in as we could, and ended up seeing: Bombay Bicycle Club, Miles Kane, Crystal Fighters, Pulled Apart By Horses, The Chapman Family, Johnny Flynn, Dutch Uncles, Frankie & The Heartstrings and Spector. Which, for a pretty small festival was quite a result, with all of the acts being on top form and putting on a great show, whether the crowd consisted of 20 or 200. 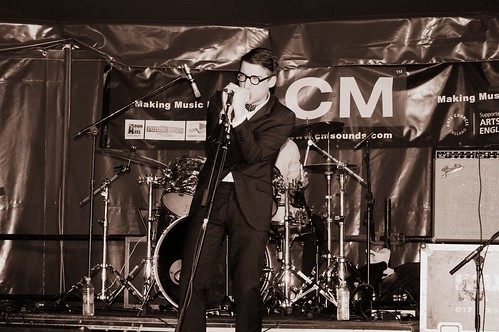 (Big kudos to Frederick Blood Royale’s new band Spector, I really recommend you give them a listen!)
Unfortunately, this year will have to be my last year as an ‘Underager’, but next year Field Day is definitely on the cards!
x
p.s I’m selling some bits here, so check them out!
0 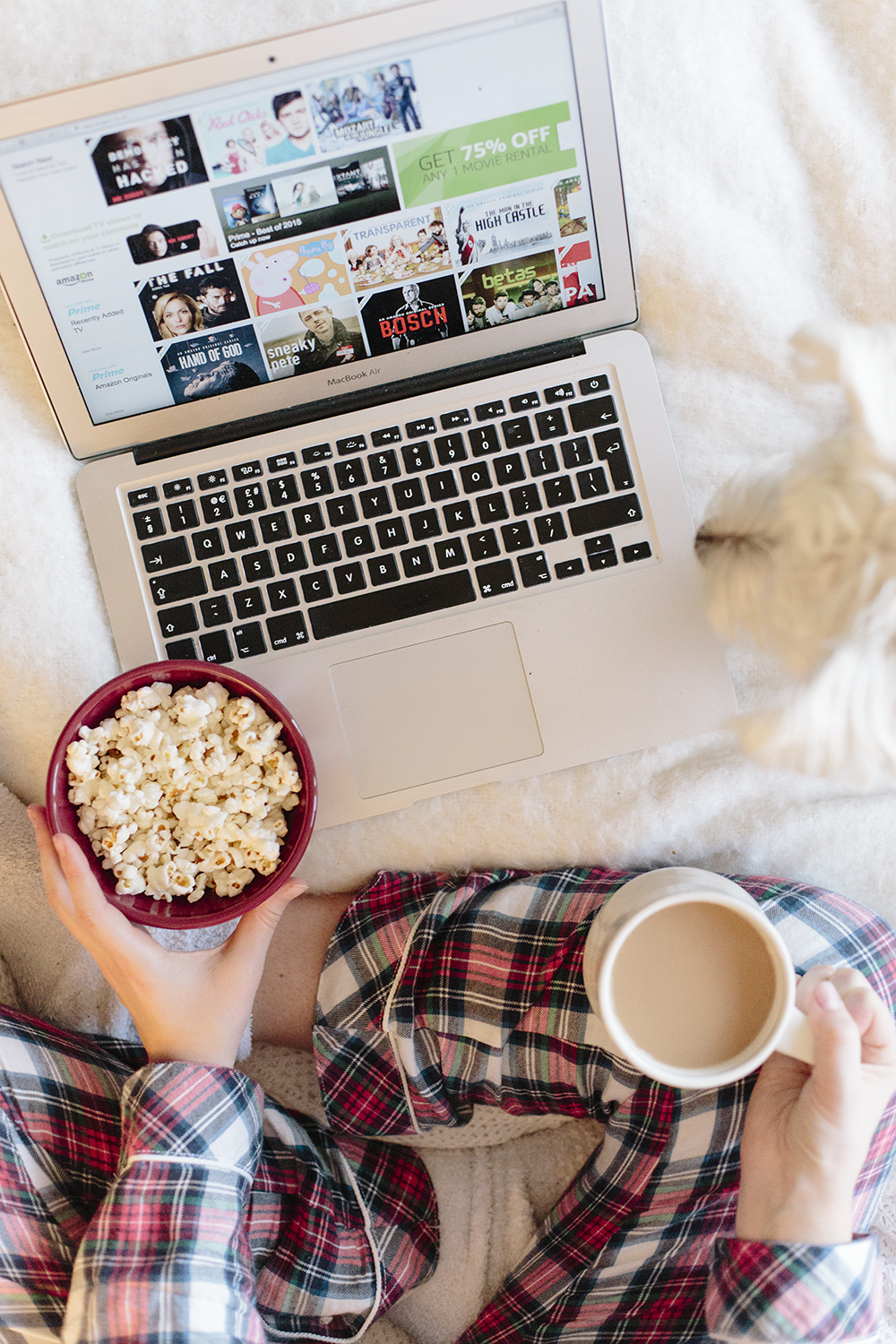 A Ticket To Down Time 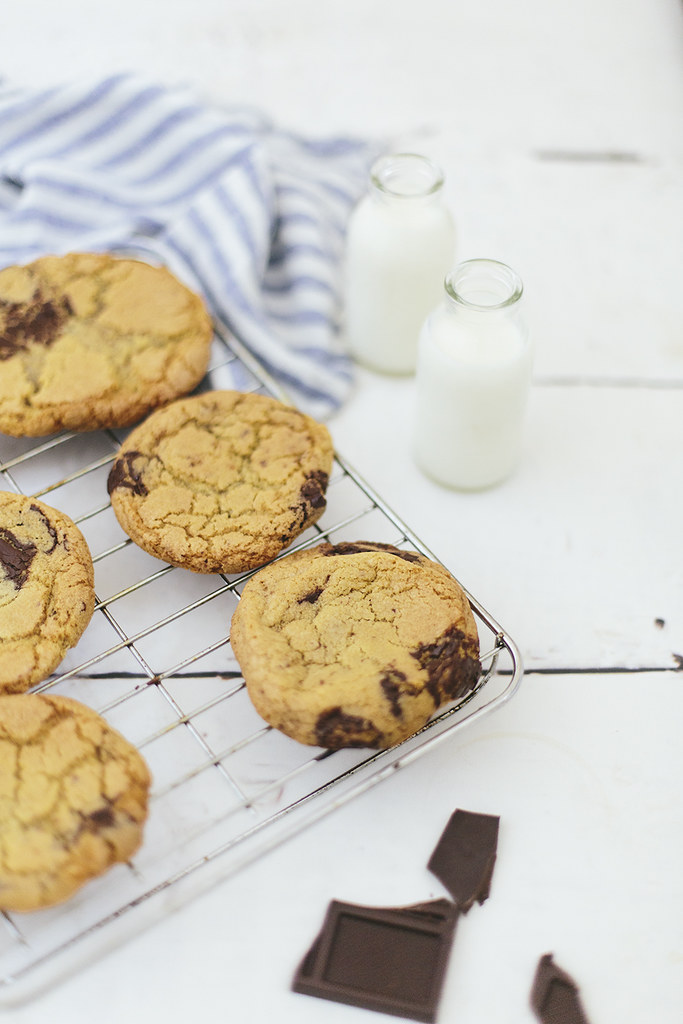 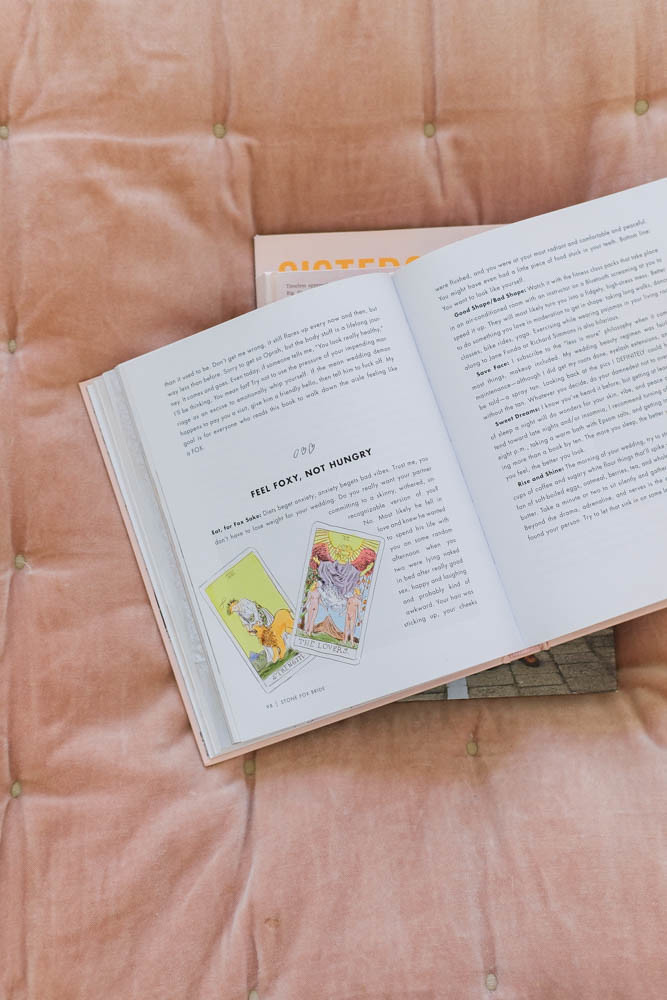