I quickly rushed sraight from school- so this is what I wore: 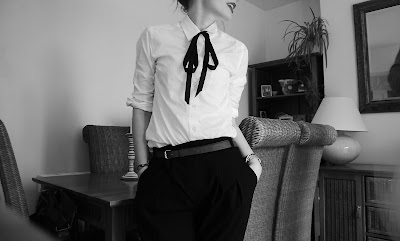 (Mark Ronson said it looked ‘fucking cool’- so it couldn’t have been too bad eee!)

How did you first get into producing?
Well, when I was younger I played in bands, and I guess I got really into hip-hop, but I didn’t want to end up being a rapper, so I started out making beats for rappers I met and songs- which I did for a long time beofre I had any hits. The first proper thing I did was (1st album) Here Comes The Fuzz, when I was 25 which didn’t really set the world on fire, but it lead me on to meeting people like Lily Allen and Amy Winehouse and set the ball rolling.

You’ve worked with many commendable artists, who has been your favourite to work for?
I guess all of them, there isn’t really one that stands out to me, as they’re all talented. This record was really a core unit, and working with people like Rose (Elinor Dougal), Alex (Greenwald) and Dave gave a really big contribution. Everyone did an amazing job, like Andrew (Wyatt) and Miike Snow.

Is there anyone you aspire to work with?
There are lots of people I love in music, but not in a way that I’d necessarily like to work with them. I wouldn’t want to make something average with someone I love. 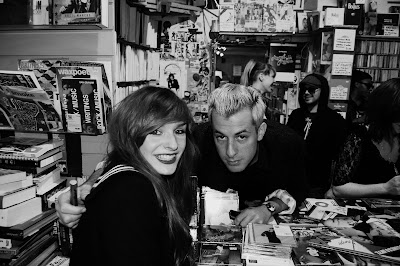 I know this is quite a tiny taster of an interview, I was pretty starstruck and literally managed to scribble down the answers to a few questions I’d had in mind to ask him- unfortunately I couldn’t think of the rest at the time, but this is hopefully the start of many ‘5 minutes with…’ posts! So I hope you enjoyed!

Record Collection is out now to buy! 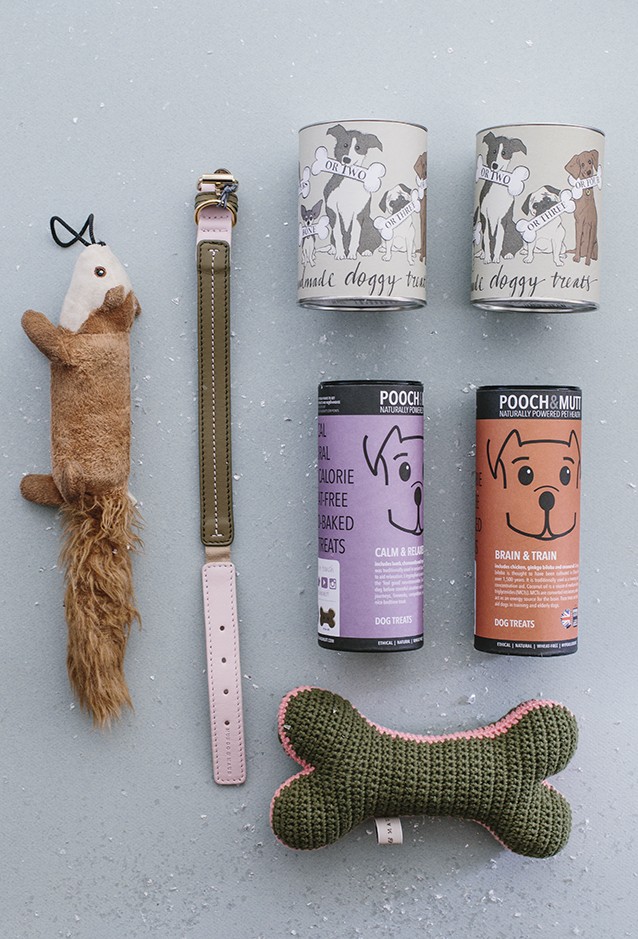 Day 8 of Giftmas: The Dog Lover 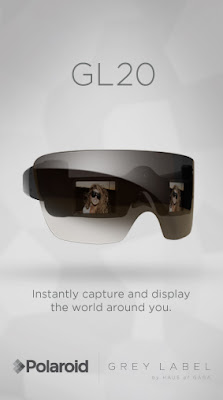 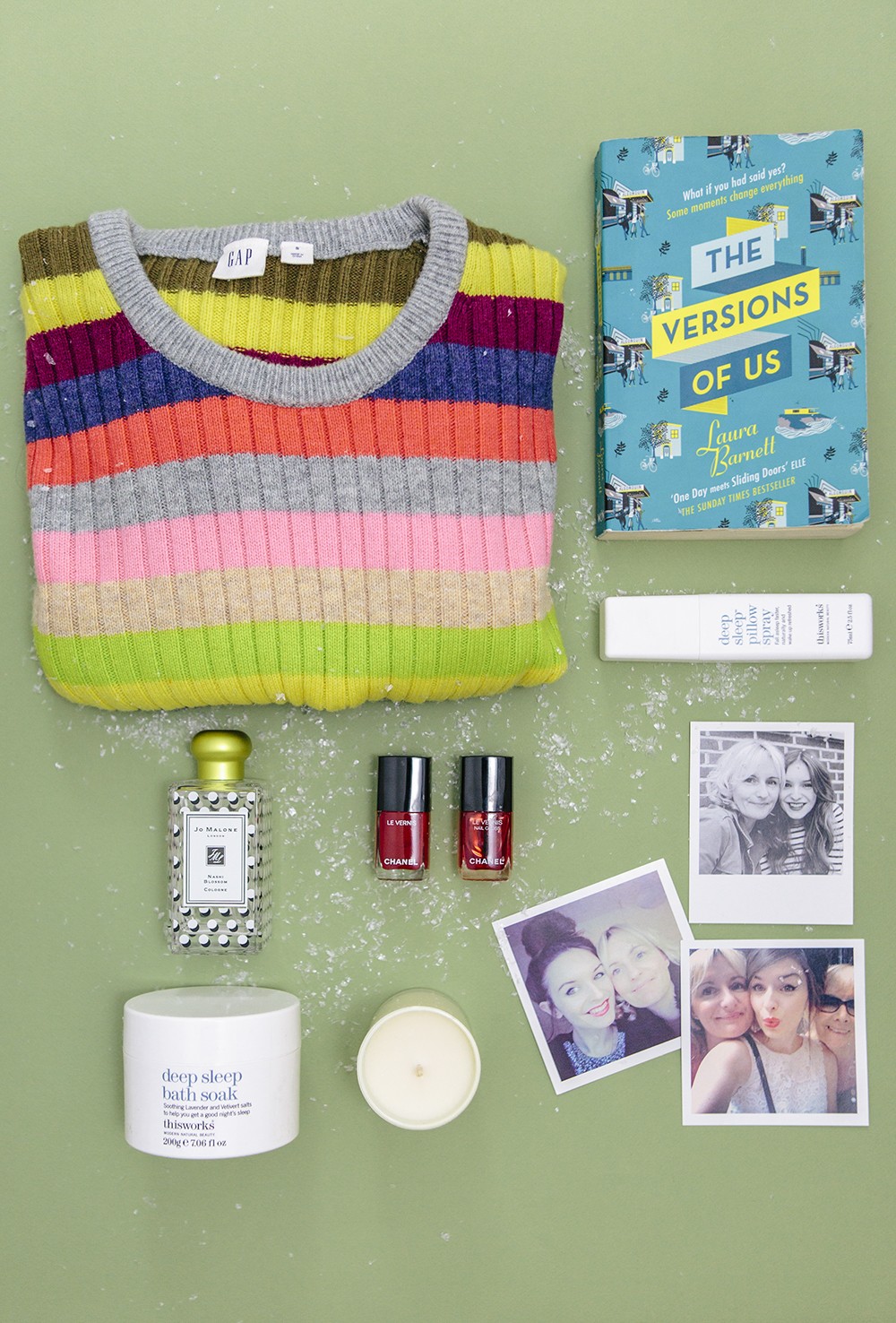 Day 9 of Giftmas: For Mum