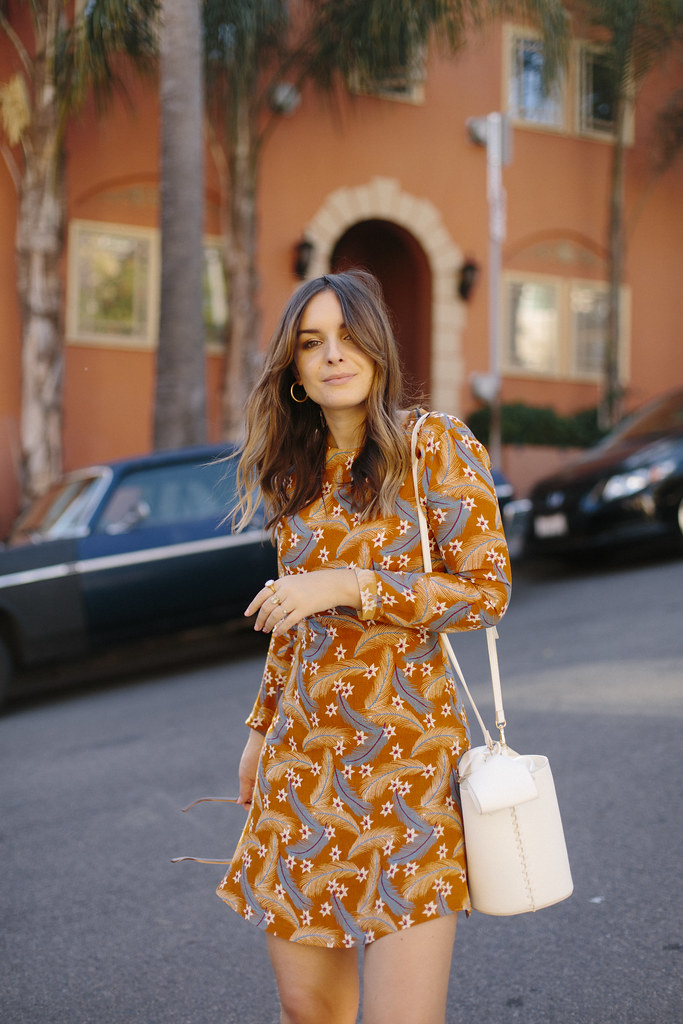 After one of the most testing weeks, it felt like a bit of a treat to mentally sort my ESTA out, pack my bags and revisit L.A for a few hours whilst editing through the next mini-series of travel posts that came after our trip to Chicago.

Looking back, it feels like ages ago we were wandering around Silver Lake in the thirty degree sunshine, but being little over a month ago- maybe time just really flies when you’re rushing through deadlines and fretting over emails?

Perhaps it does, but I hope you’re ready to head across the pond with me? Our final stop on our two week U.S stint was back to sunny L.A- somewhere I’d only properly visited for the first time in March this year- and I couldn’t have been more excited to head back to with one of my best pals. With Carrie in the city for a conference (which sounds very grown up and proper), I had a little more time to myself than I did earlier on in the year, which meant I was eager to map out some recommendations and pin down some new (and old) friends when I had a little time to myself. 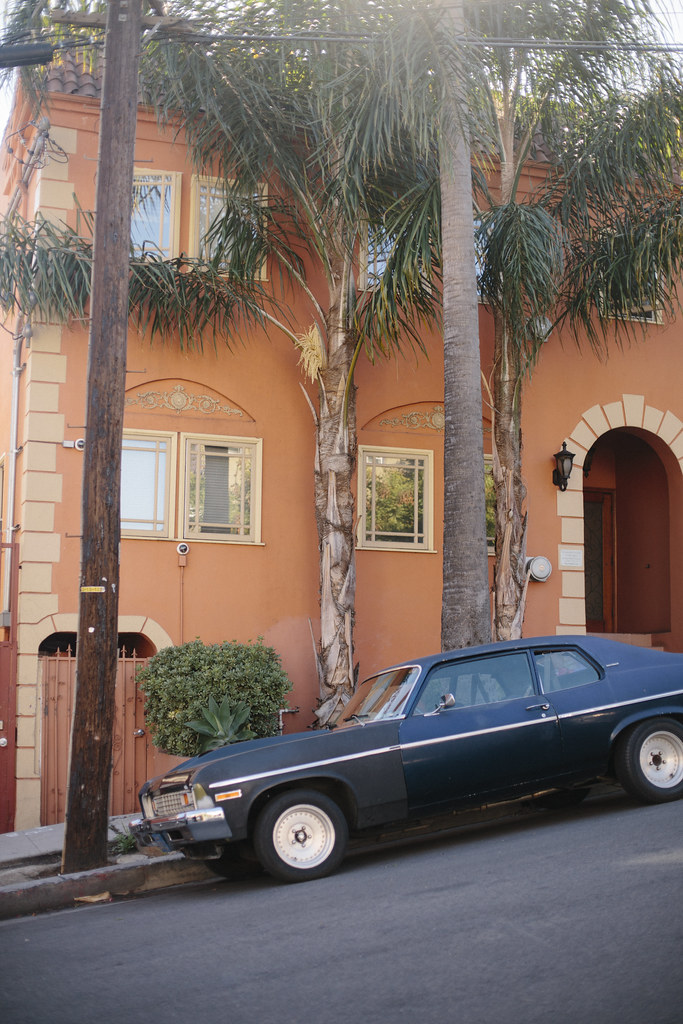 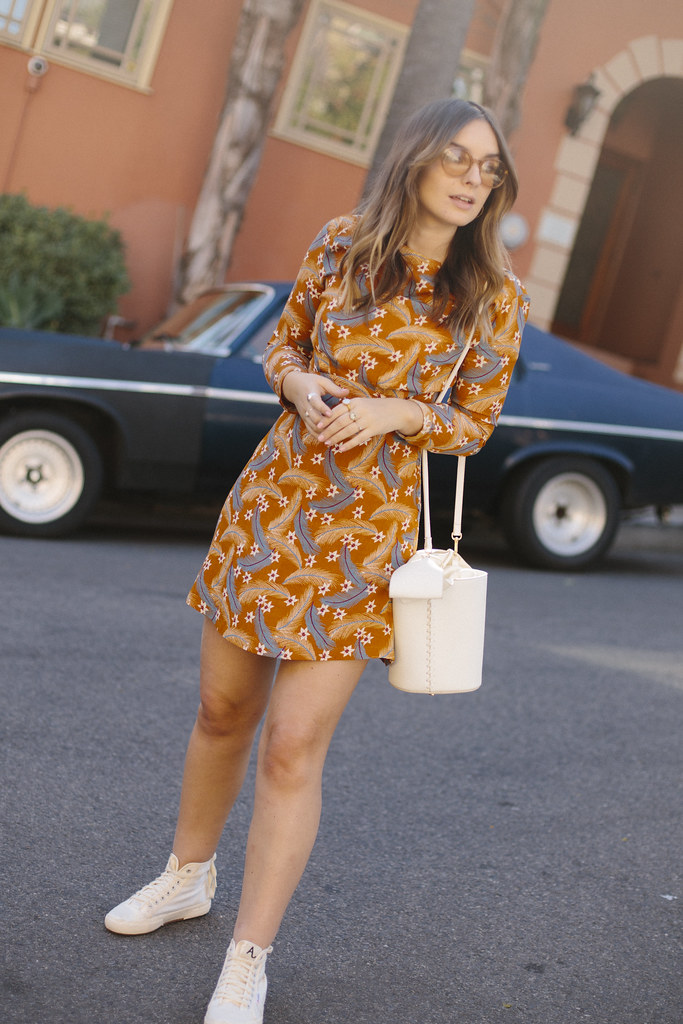 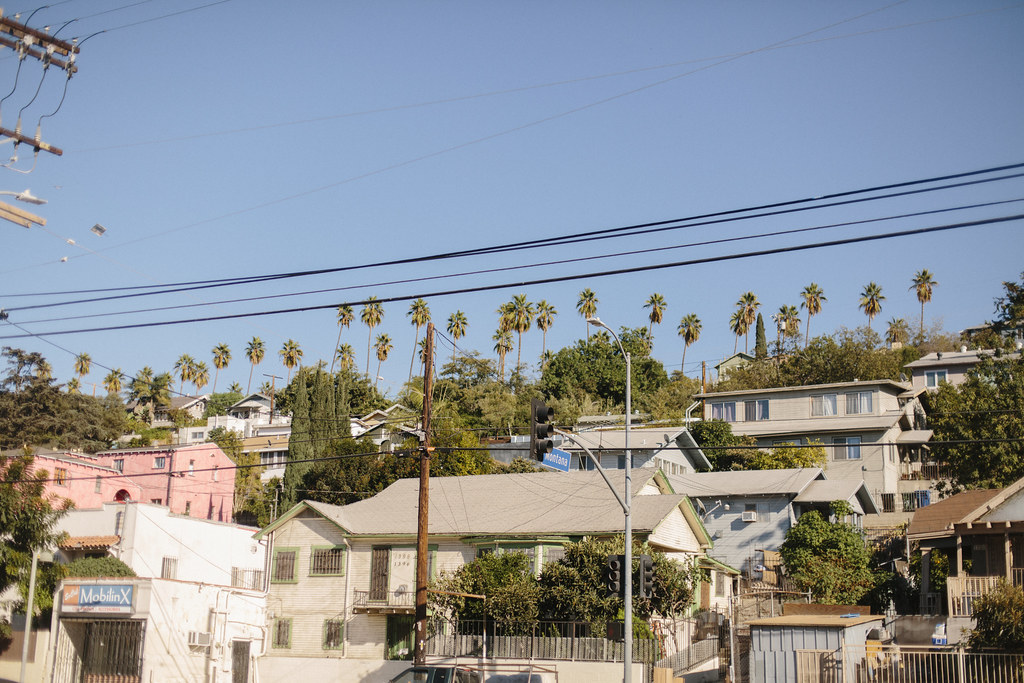 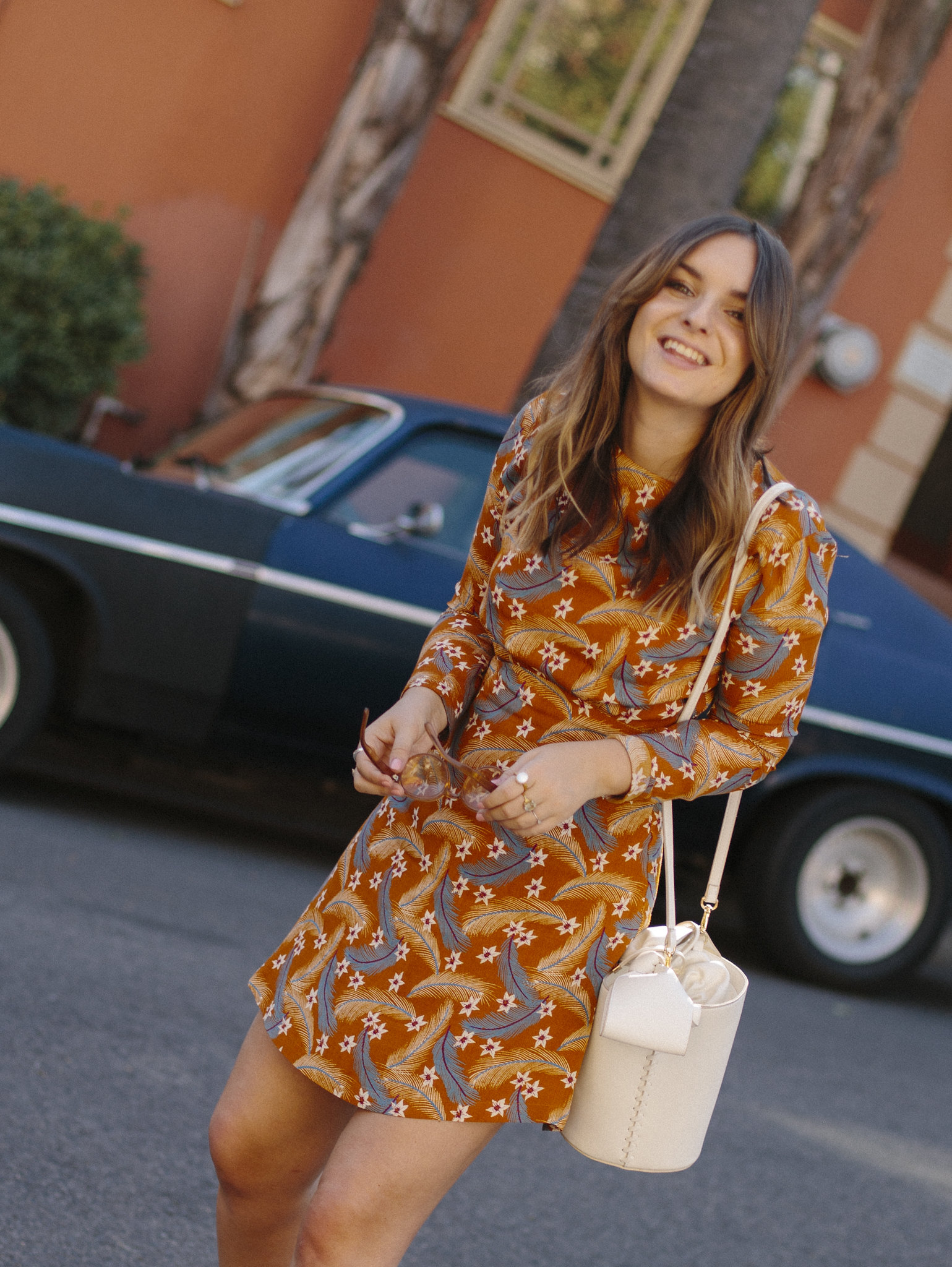 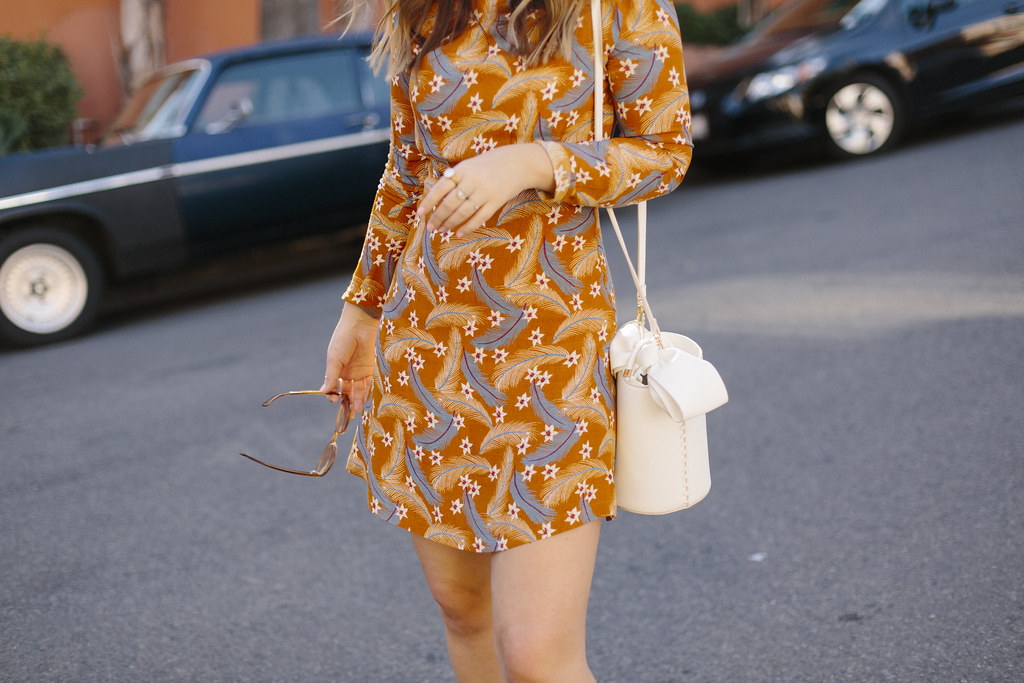 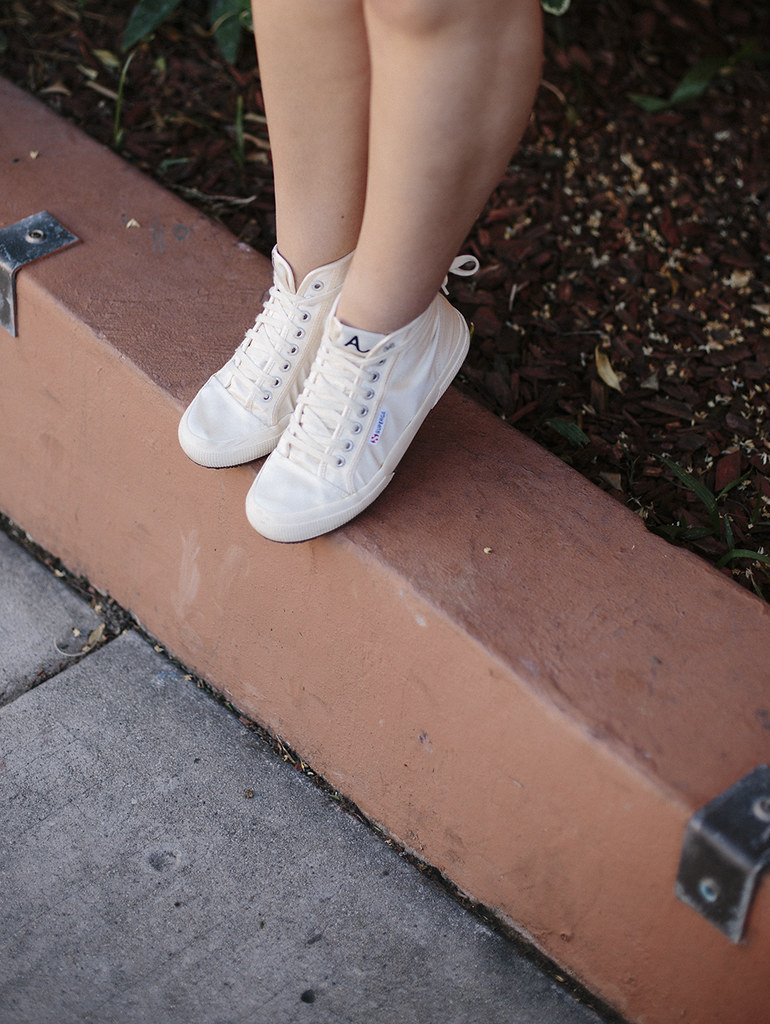 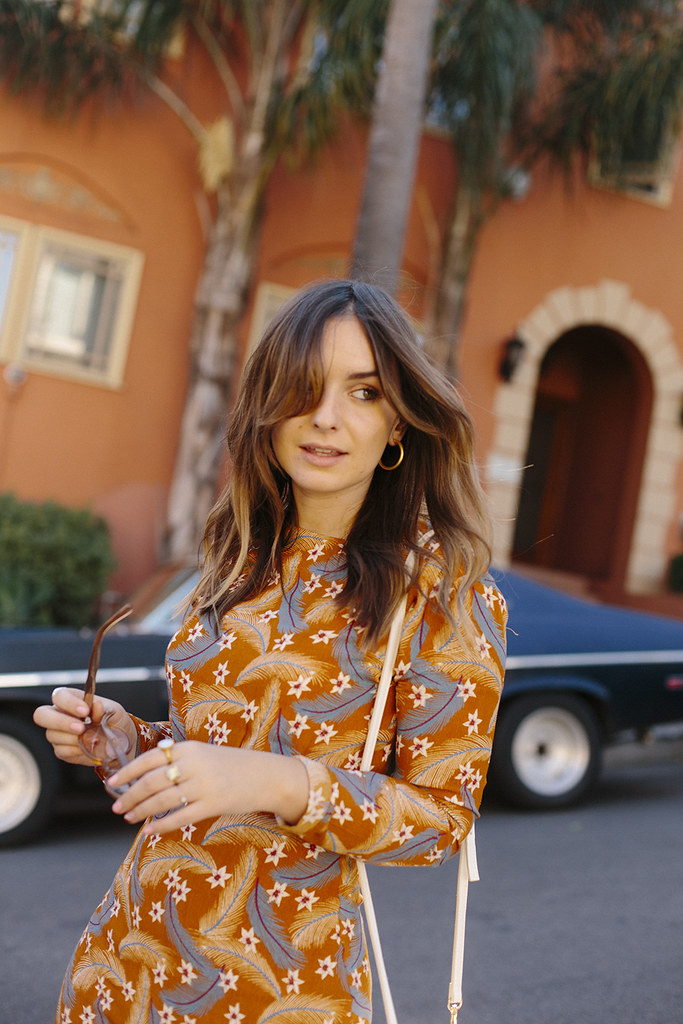 Staying downtown, which is absolutely as contrasted in some parts as it is others, we tried to plan our days as thoroughly as possible. Although L.A is somewhere that feels so spread out and vast (and uber will absolutely become your right hand man), we wanted to tick off a few new neighbourhoods and tried to group as much together as possible- and spare ourselves a few cab rides where we could!

One of the places we both mutually loved exploring was Silver Lake. Not just for the vast array of vintage stores (honestly the selection is WILD), but for the beautiful neighborhoods and, well, the beautiful lake- of course. Seeing people taking a run by it as the sun went down felt heavenly- and in that moment I could definitely picture myself adapting to the L.A lifestyle well (just without the running part, obviously). It also felt like somewhere we were able to cover a lot of by foot too, which meant we really were able to get a feel for this part of the city- instead of seeing it fly by through a car window. 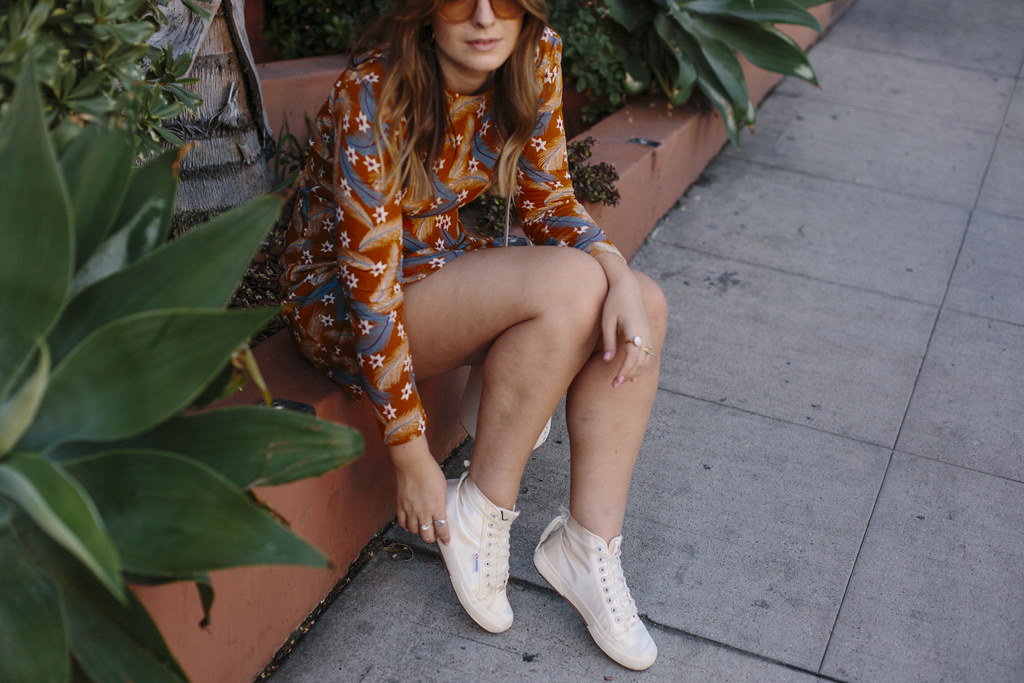 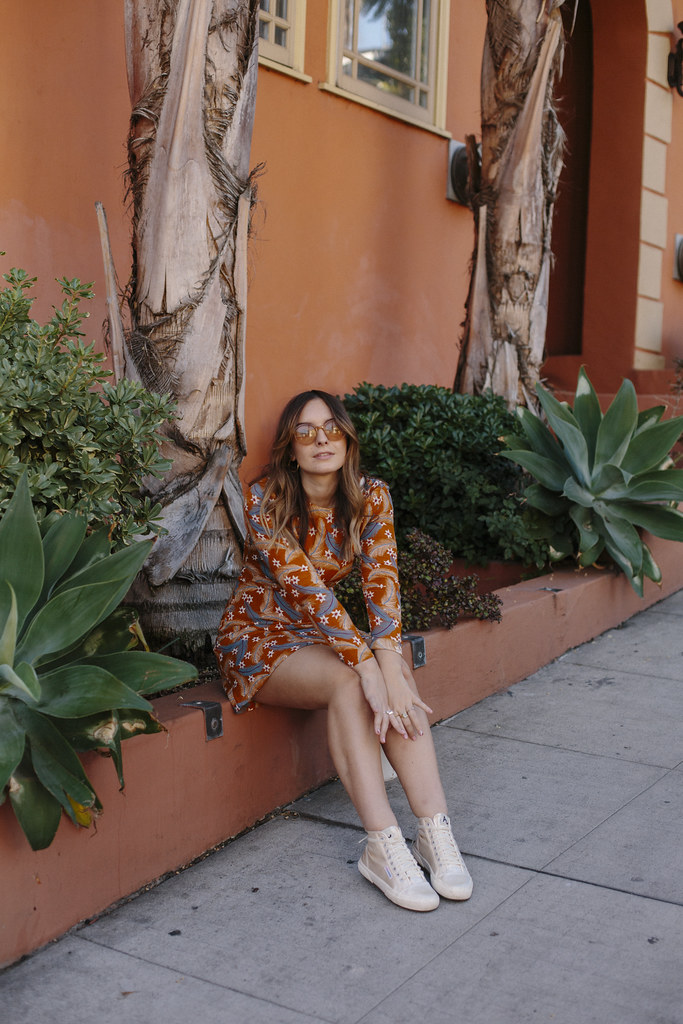 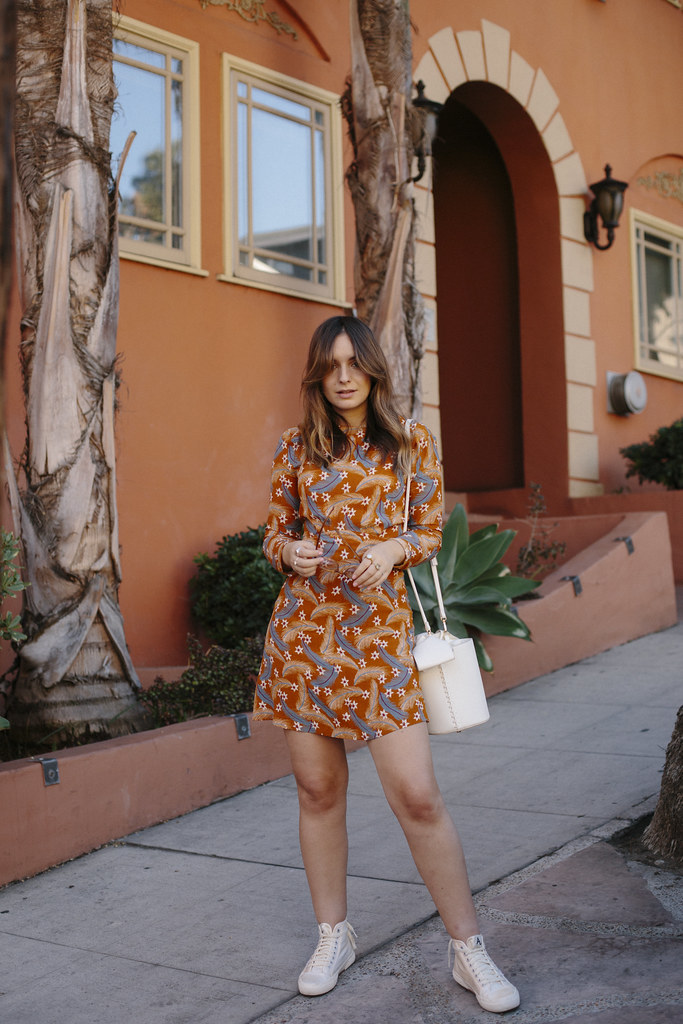 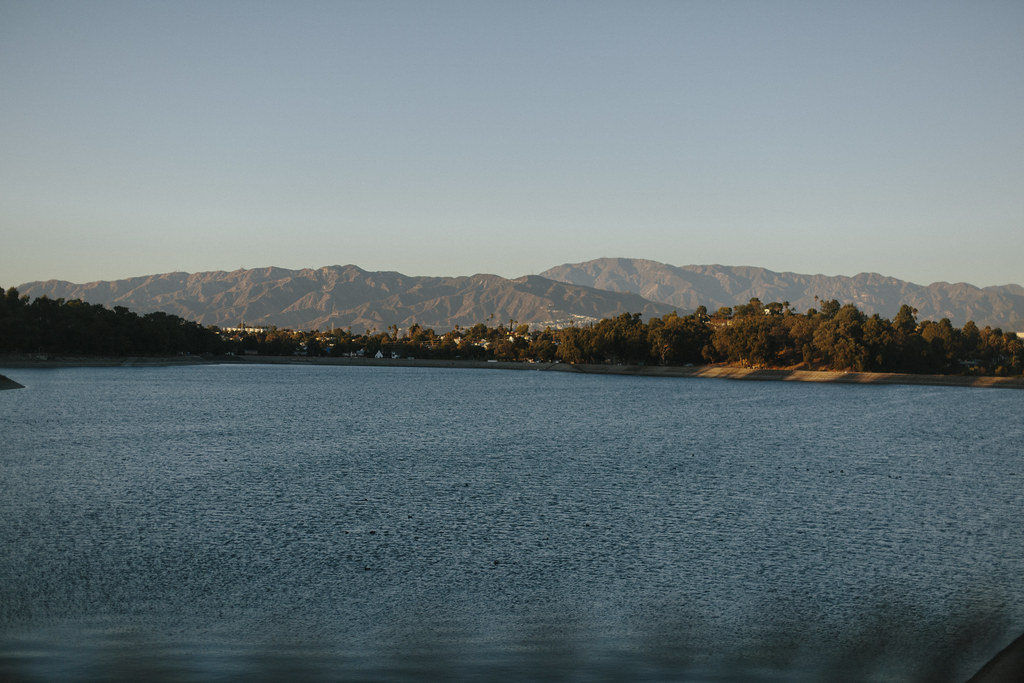 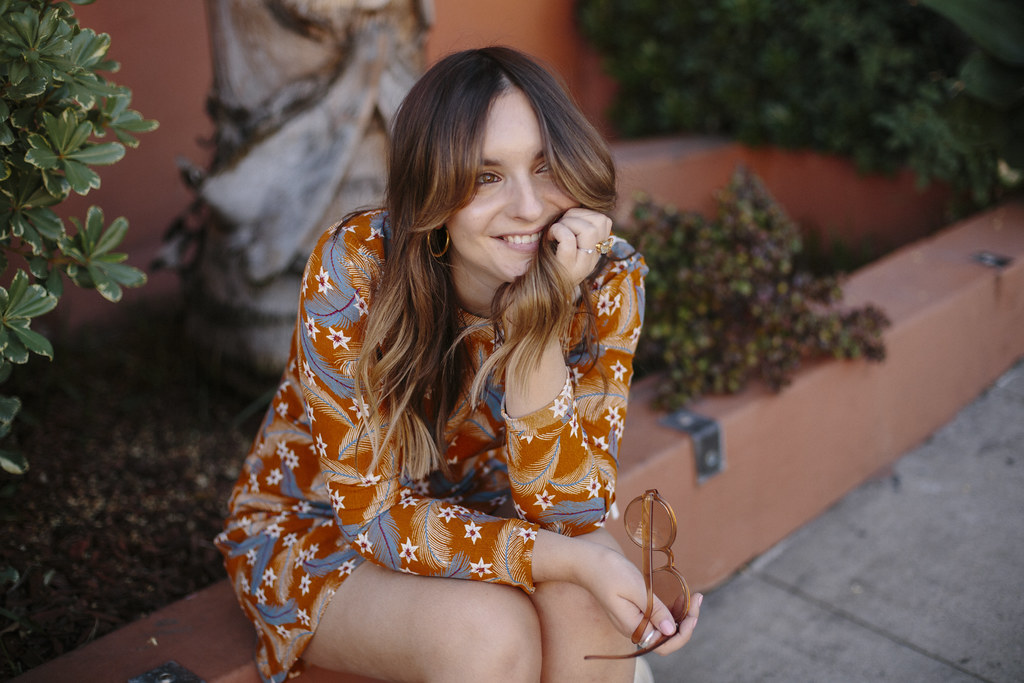 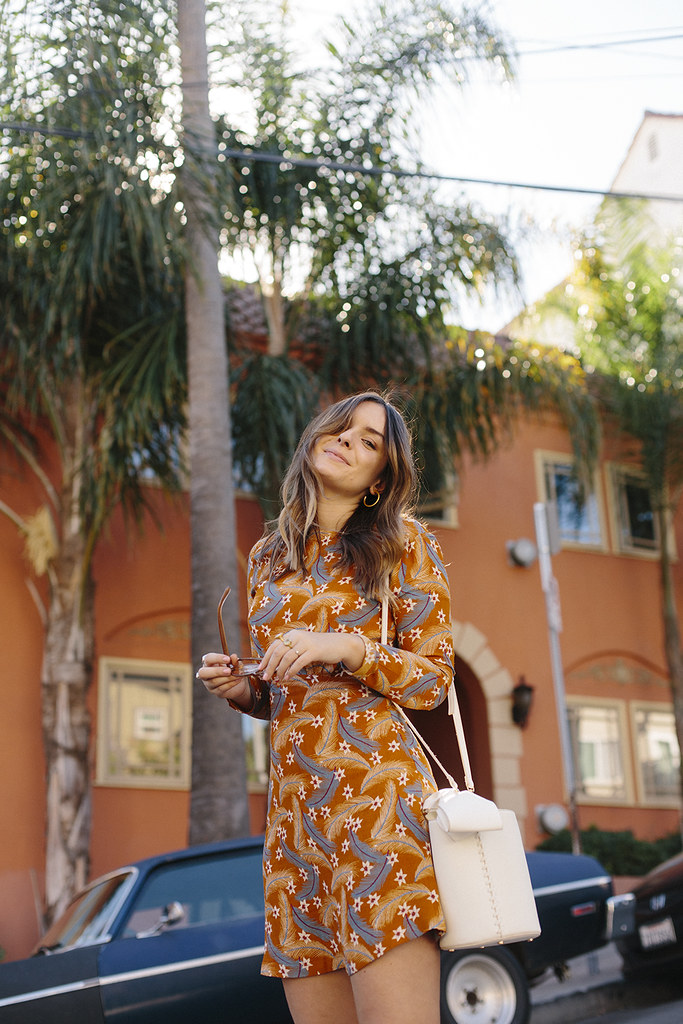 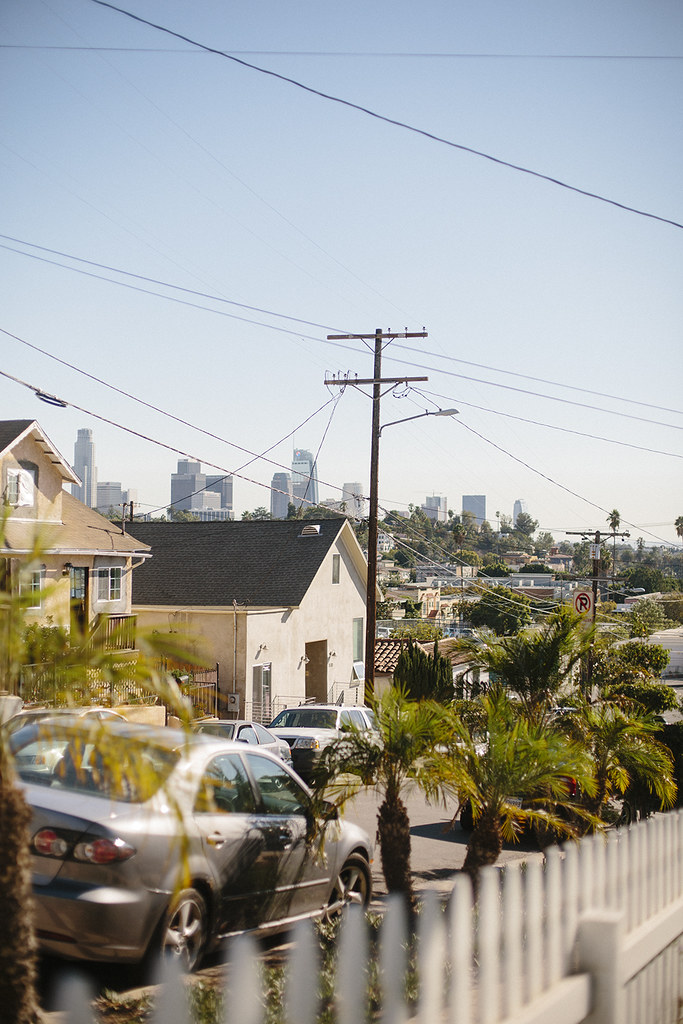 Although this was later on during our stay, I thought I’d dive in with these snaps, as they remain some of my favourites from the trip. I also have a guide and another post coming up- before hopping back on a metaphorical plane and getting on with a little bit of festive content before December rolls around too, so stay tuned! 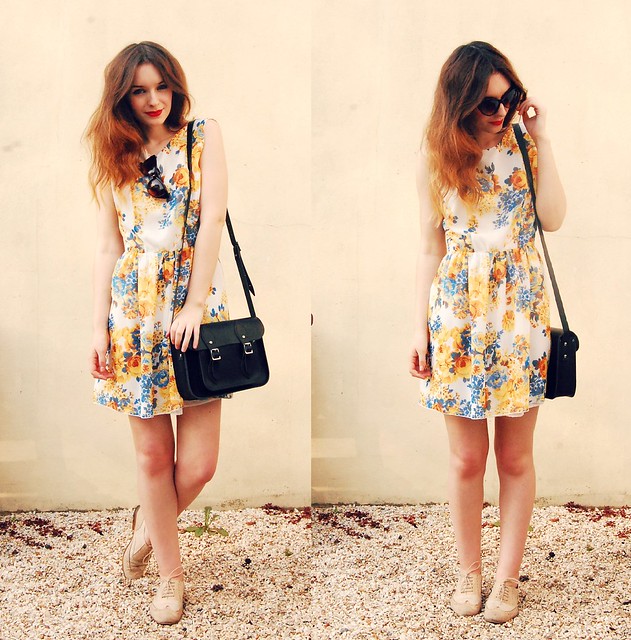 Why should we worry about acting our age? 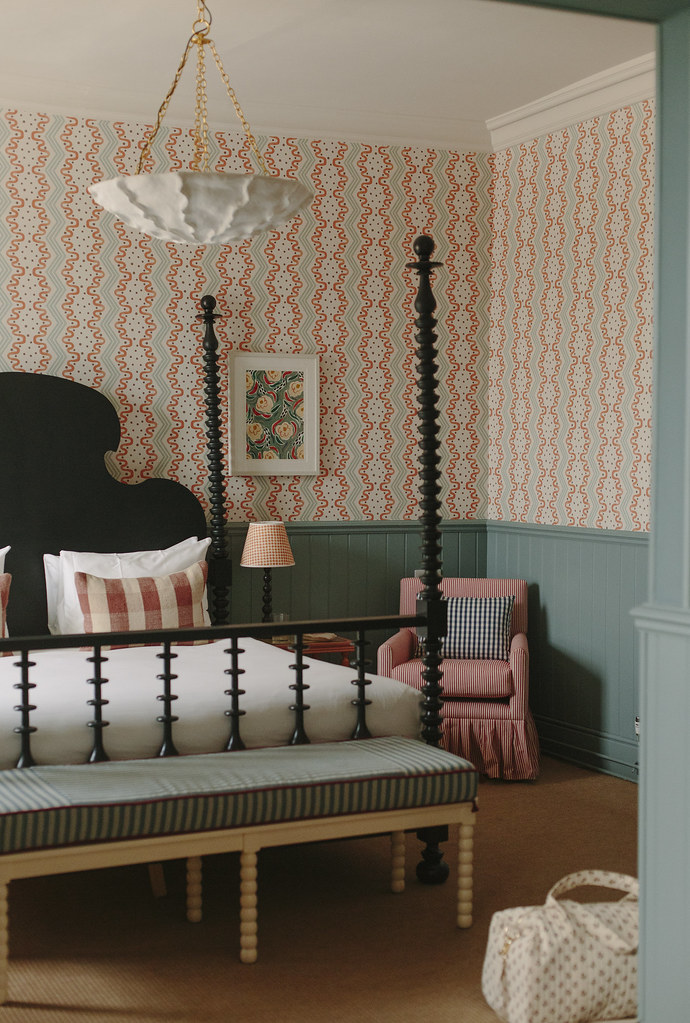 A Festive London Stay at The Mitre, Hampton Court