The One Where I Gave Up Shopping 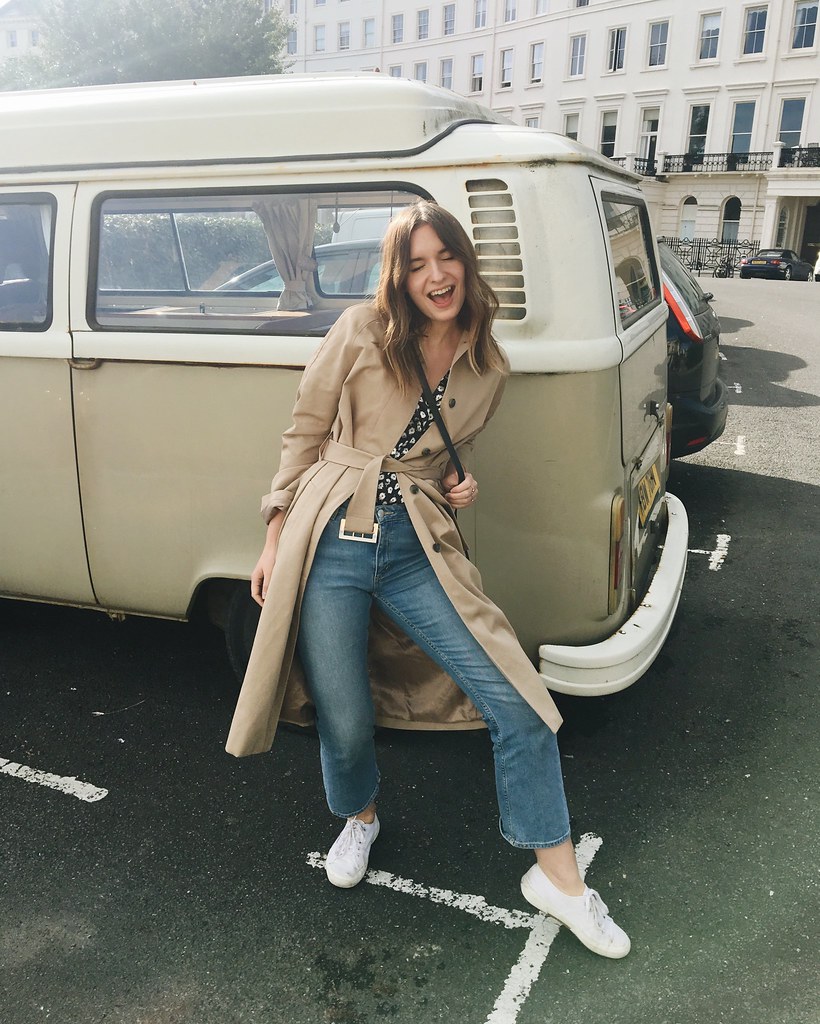 Now, let’s get one thing straight here- not shopping for a month is far from heroic or praiseworthy. It might have taken an often irresponsible shopper like me to feel a little challenged by giving up the frivolous spends for around thirty days, but not shopping for a month is baby stuff- let’s be honest. After talking about this at the beginning of the month and going all in with Sophie and Britney, I was excited to utilise my wardrobe to it’s full potential, start getting cost-per-wears down and holding off on my 3-5 business day mindset.

Anyway, although I definitely don’t recommend starting a spending ban just as all the new season pieces land in October (especially when you’re in need of some serious layers), it was an incredibly useful exercise in realising what I needed in my wardrobe and where the gaps were. Being able to consider purchases over several weeks opposed to impulsive moments felt sensible and ~grown up~, especially being part of an age where everything feels like it has to be instant and ‘buy it now!’ Seeing endless hauls, new ins and Instagrams can always add to the pressure to hop on a bandwagon quickly and part with the pounds too. Haven’t we all been guilty there?

Over this month, I also spoke to one of my friends about how I think apps like Instagram can really make you forget about your actual taste in things. It can almost become so saturated and fast paced that you can be overwhelmed by choice, thinking there’s a need for things, that in reality, you’re probably not actually wild for. I sometimes think there can be a shopping inspired envy triggered by the need to keep up, when really, you’re probably not even that interested. I’ve found myself becoming jealous of peoples designer purchases in the past, often of pieces I’d never even buy myself- internet y u do this??

On top of that, being someone who often buys things before often seeing what they already have to wear- rediscovering the pieces that I truly turn to again and again was great, especially at showing me the areas I can probably go to invest in later on. I definitely noticed a pattern with the things I love the most, and have put together a capsule wardrobe video here talking about them in more detail too.

With items such as my Monki coat, Levis jeans and black velvet Boden jacket getting their fair share of exercise this month, I’m definitely determined to fill the few gaps and keep it up. Who knew a spending ban could get a girl so philosophical? Let’s see how I go- at least on a more flexi scale anyway. Ahem… 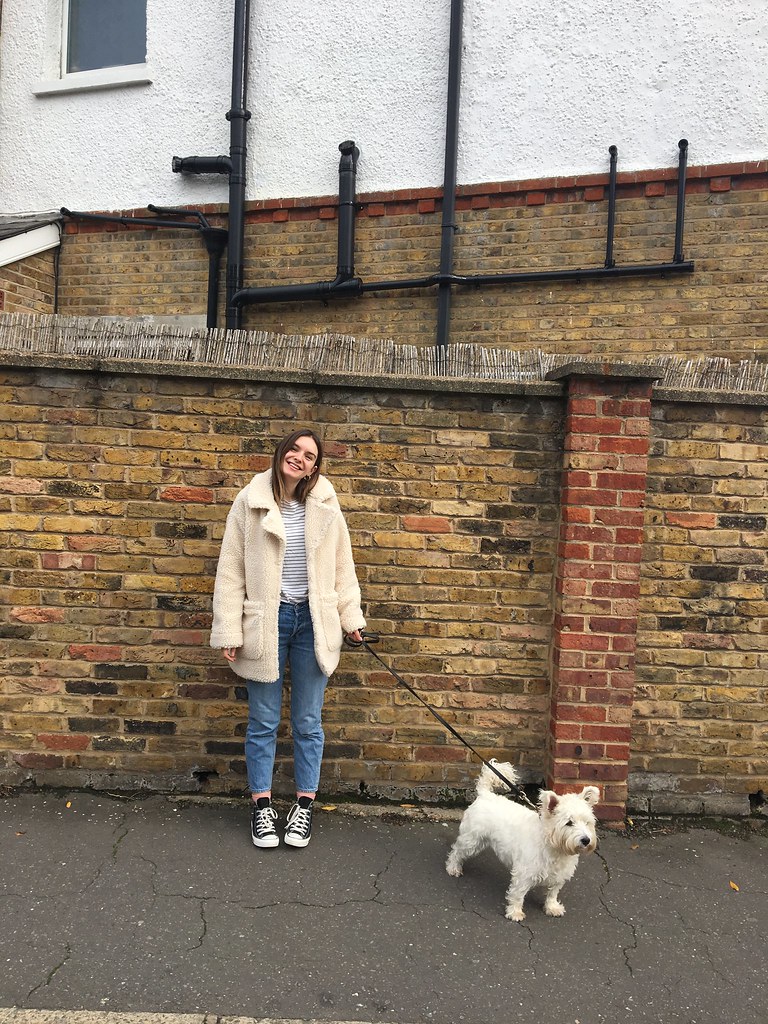 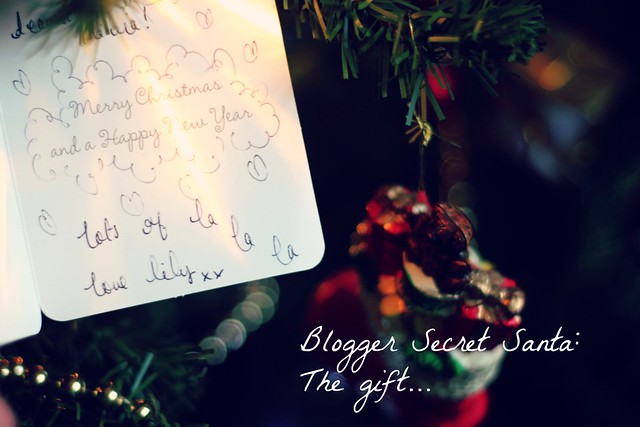 A real famous cat all dressed up in red 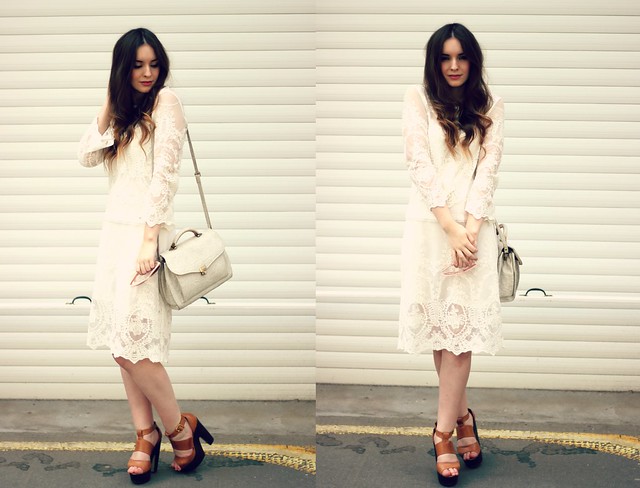 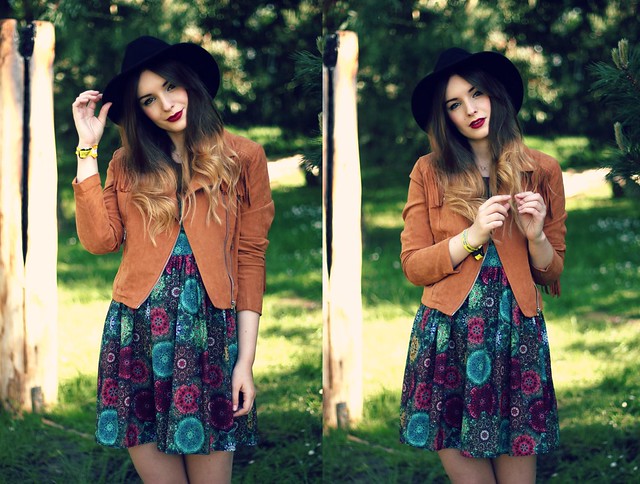 The clouds will be a daisy chain, so let me see you smile again