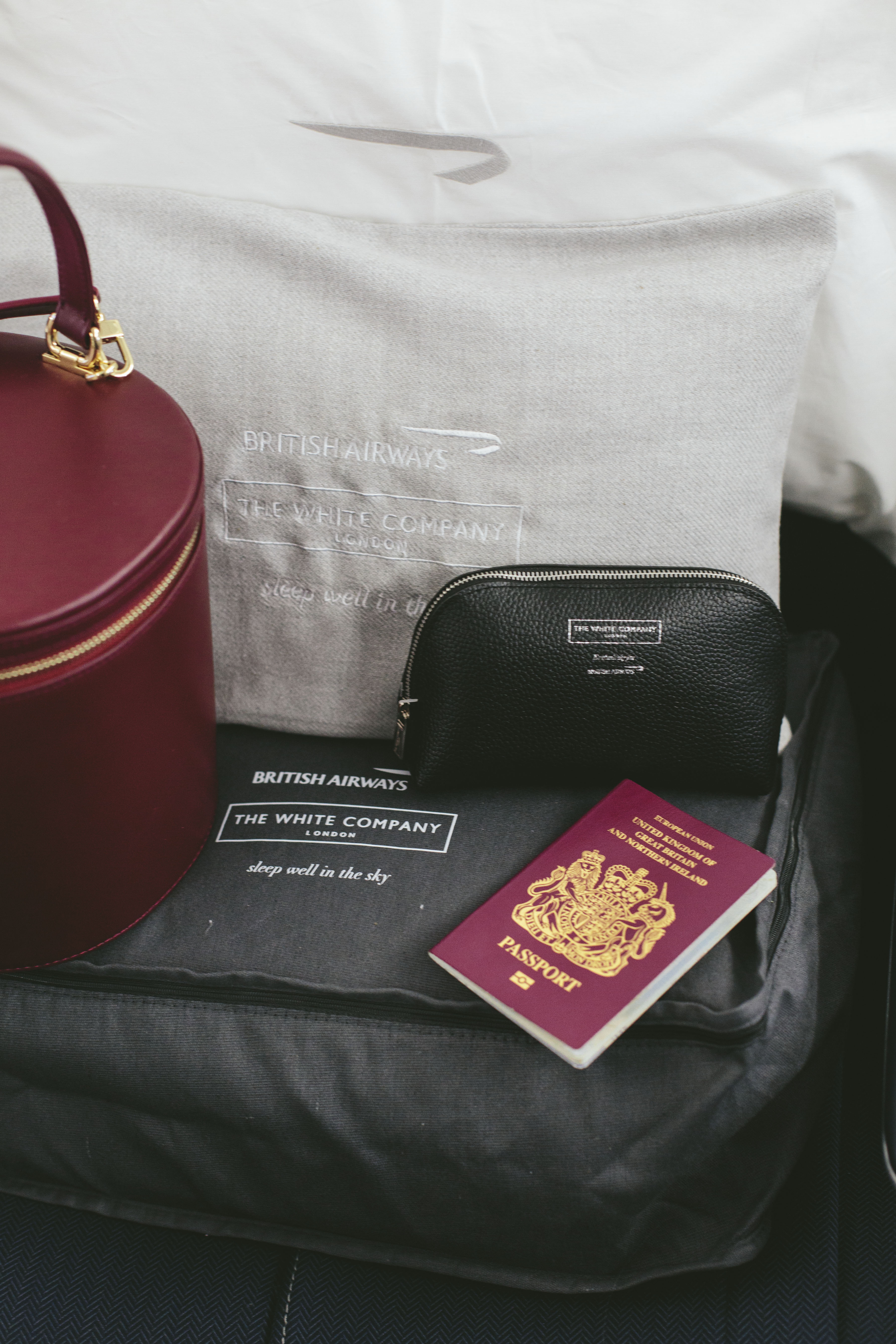 Let’s just say Billie Holiday wasn’t wrong when she sang about Autumn in New York being inviting. Arguably, I’d say it has more allure than a Ryan Gosling premiere invitation (but don’t make me chose, ok)? There’s always something so encompassing and magical about the city, and having never visited during fall felt incredibly lucky to experience the city during one of the most beautiful seasons- when the leaves were turning burnt shades of red, yellow and orange and each red-brick along Greenwich boasting a pumpkin and lashings of cobwebs.

So, when the opportunity to visit the city for a whirlwind 24 hours popped up, how could I say no? No amount of jet lag could lure me away, and with the promise of the new British Airways x The White Company collaboration to provide upmost comfort (we’re talking mattress toppers and quilted duvets in their Club World people)- it would be hard to resist. And, although the city is by far one of my favourites- it was the journey and flight that excited me too. Despite being a bit of a nervous Purvis when it comes to flying, the thought of a little more than six hours tucked up, playing everything from Who Wants To Be A Millionaire, deciding on a three course meal to attempting to watch a film (what is it about the sky that has me nodding off so quickly)- meant the journey was almost half of the fun. 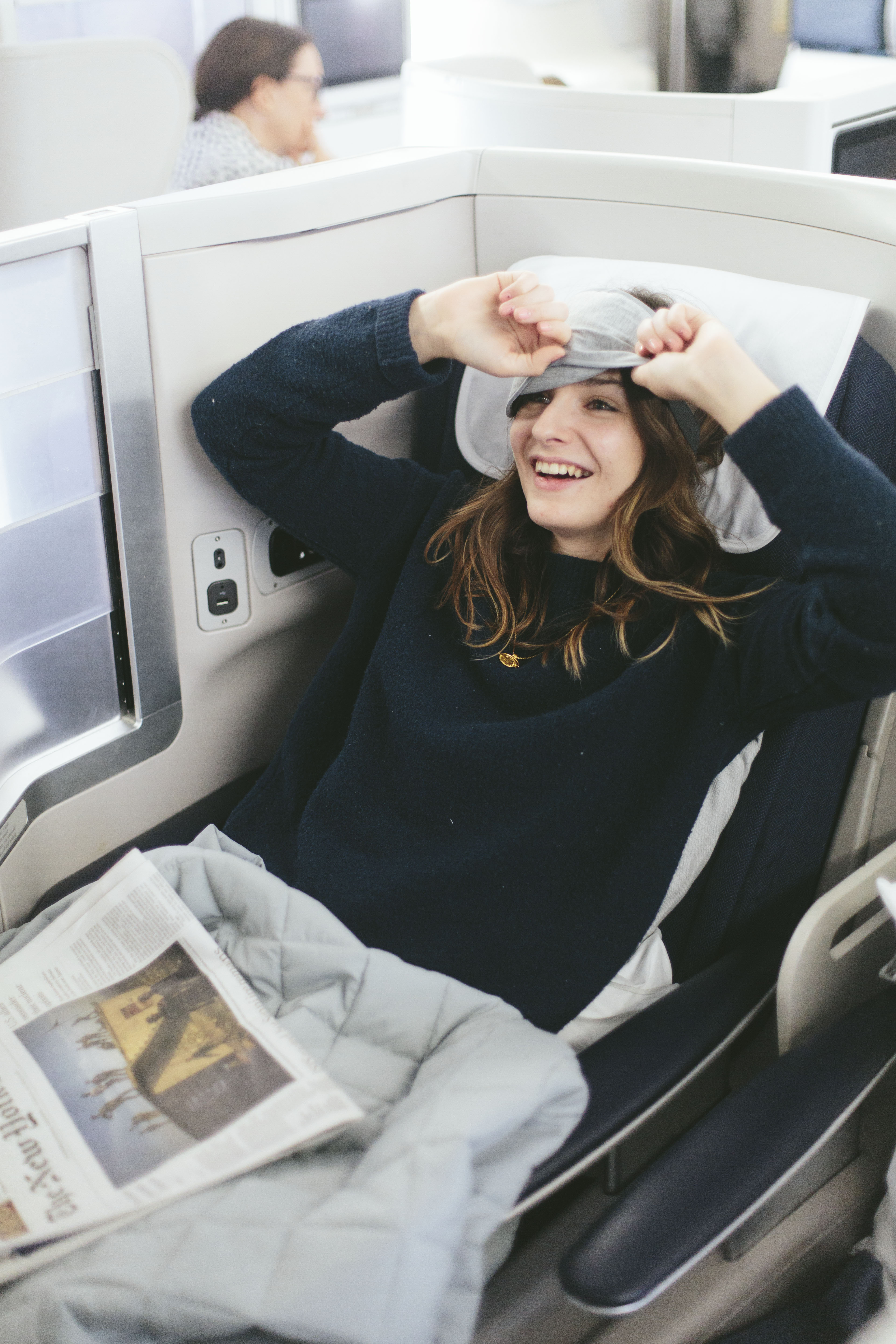 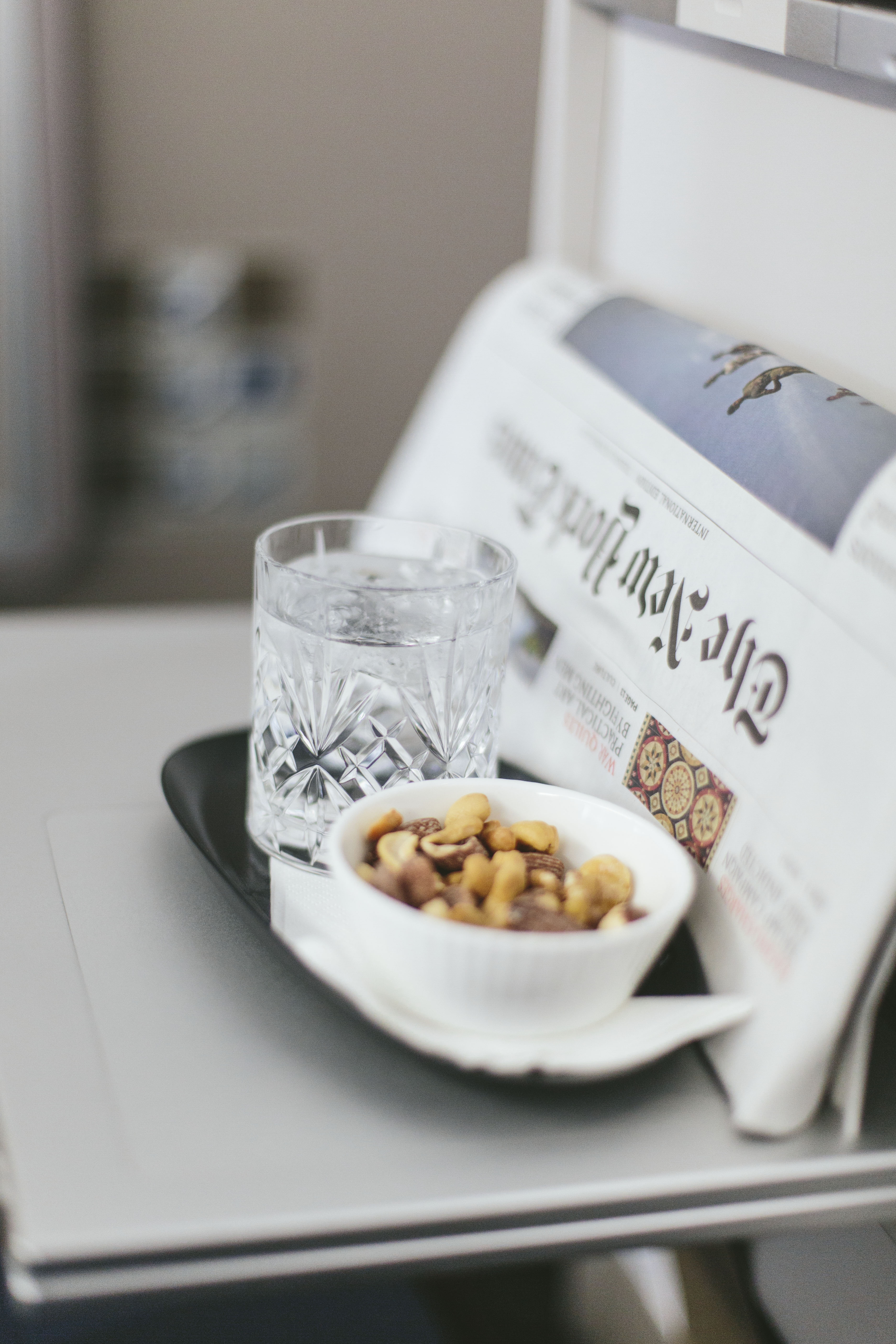 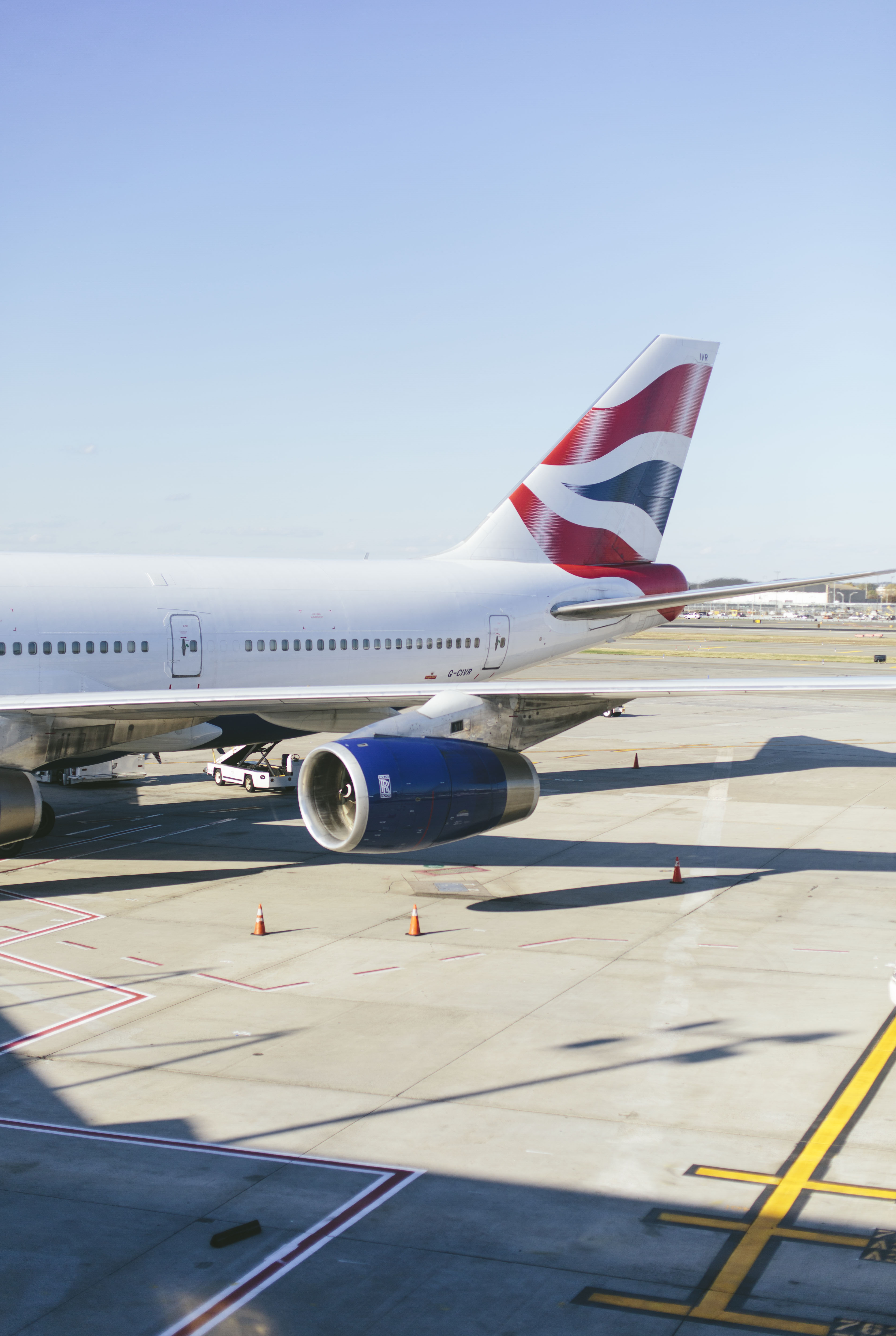 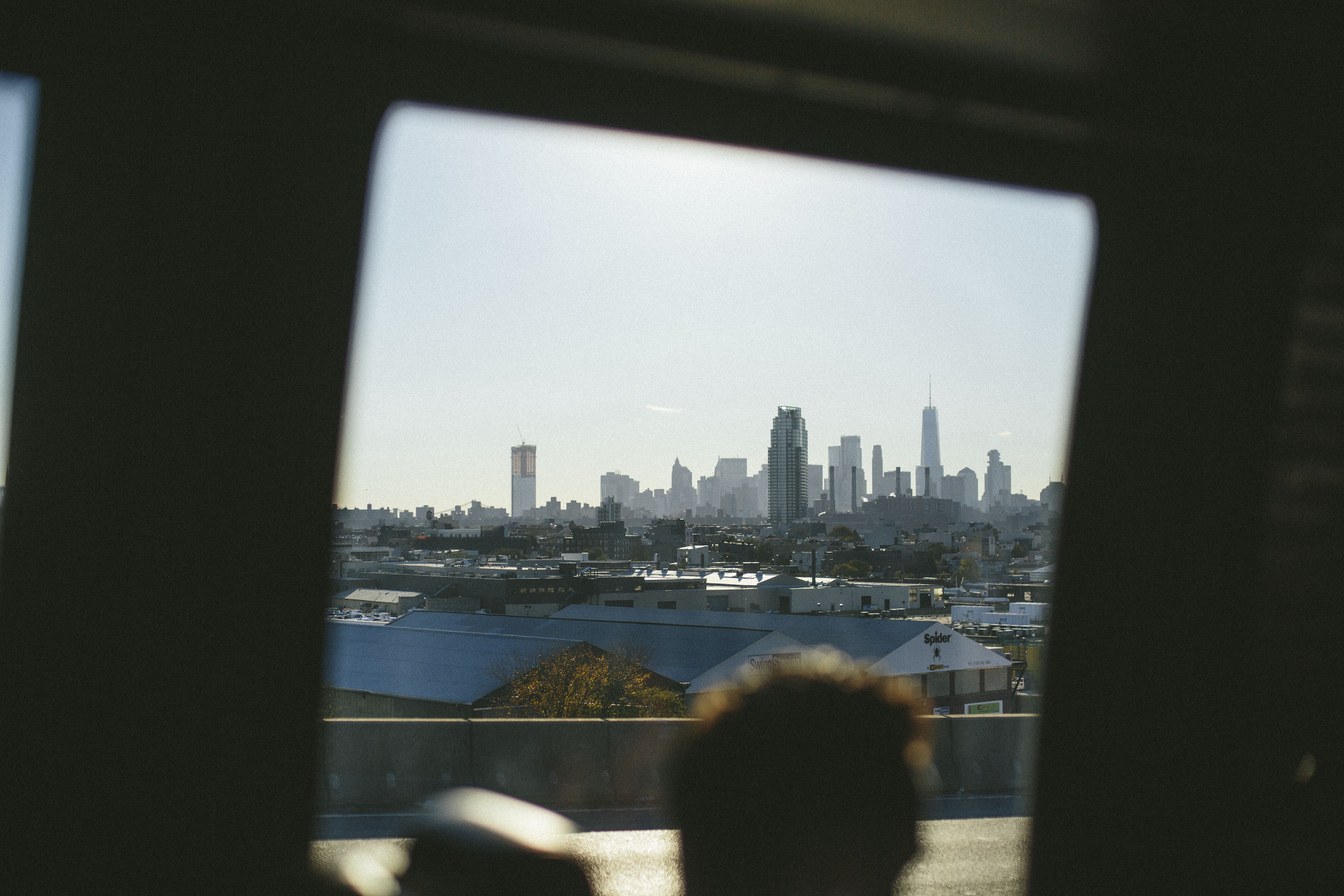 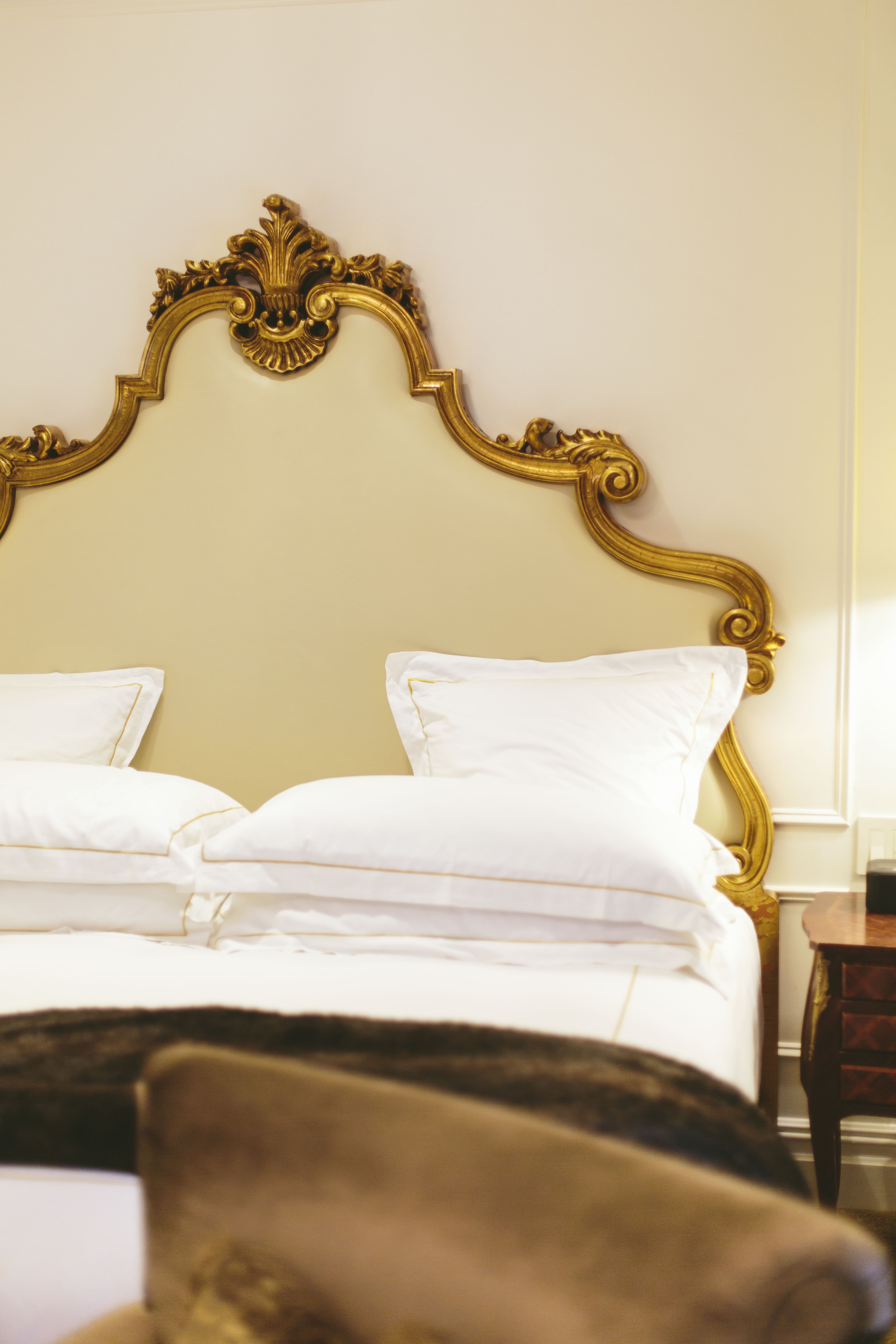 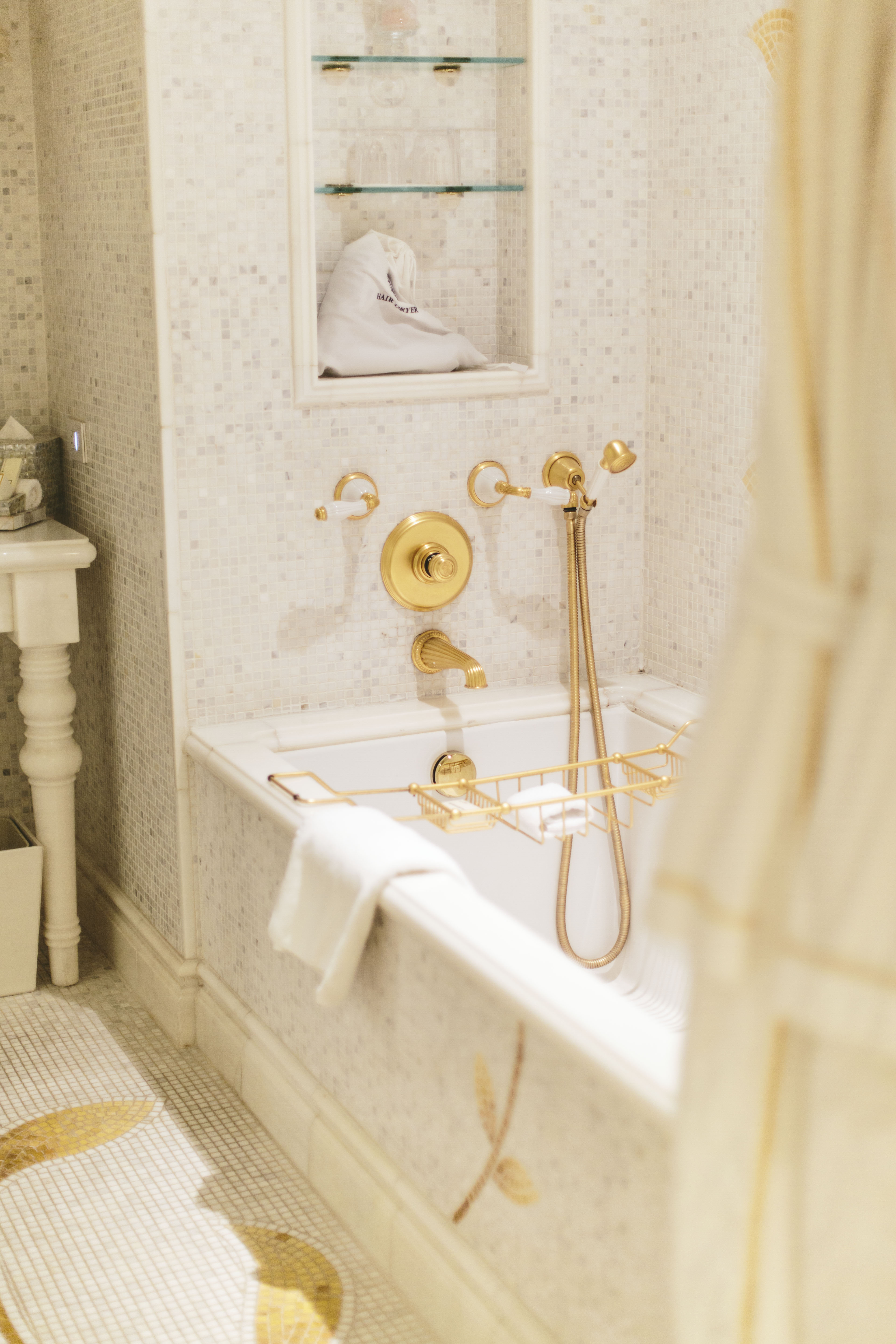 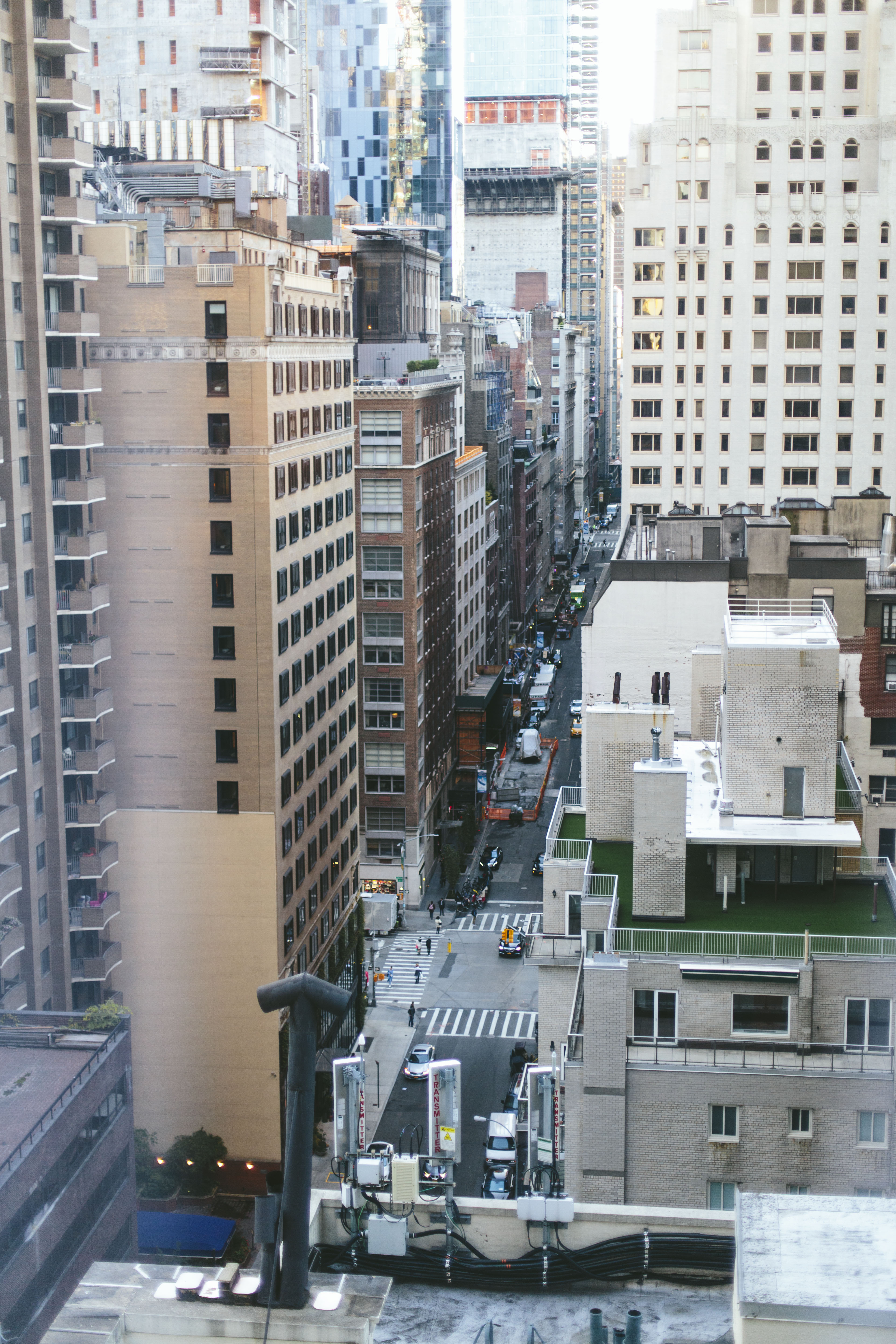 But of course, it’s the bridge drive over from JFK that wins me over every time. With the Manhattan skyline on the horizon- I don’t think any city has a warm welcome like it. With our first stop being a bag drop at The Plaza (which, yes, did have me and Carrie feeling like a certain Kevin McAllister)- we headed straight along to Fifth Avenue for a browse at The White Company’s beautiful flagship store, before a Halloween dinner at The Moxy. Of course none other than Heidi Klum was hosting her annual Halloween party there that evening, which naturally meant plenty of costumes spots and definitely left me feeling incredibly underdressed in jeans and a blouse. Must try harder next time!

Fortunately for us, the next morning we narrowly avoided jet lag- meaning a leisurely 8am wake up call followed by French Toast and a mountain of granola (the U.S know how to spoil us on portion sizes) and setting off early to rack up as many steps and see as many sights before heading home. With our first pit-stop being a busy Brooklyn Bridge, followed by a lengthy stroll around a magical Greenwich Village- where the temptation to point out the Friends apartment and Carrie Bradshaw’s flat comes almost like a reflex- it wasn’t long before our stomachs were growling and we headed across town to The Sosta. 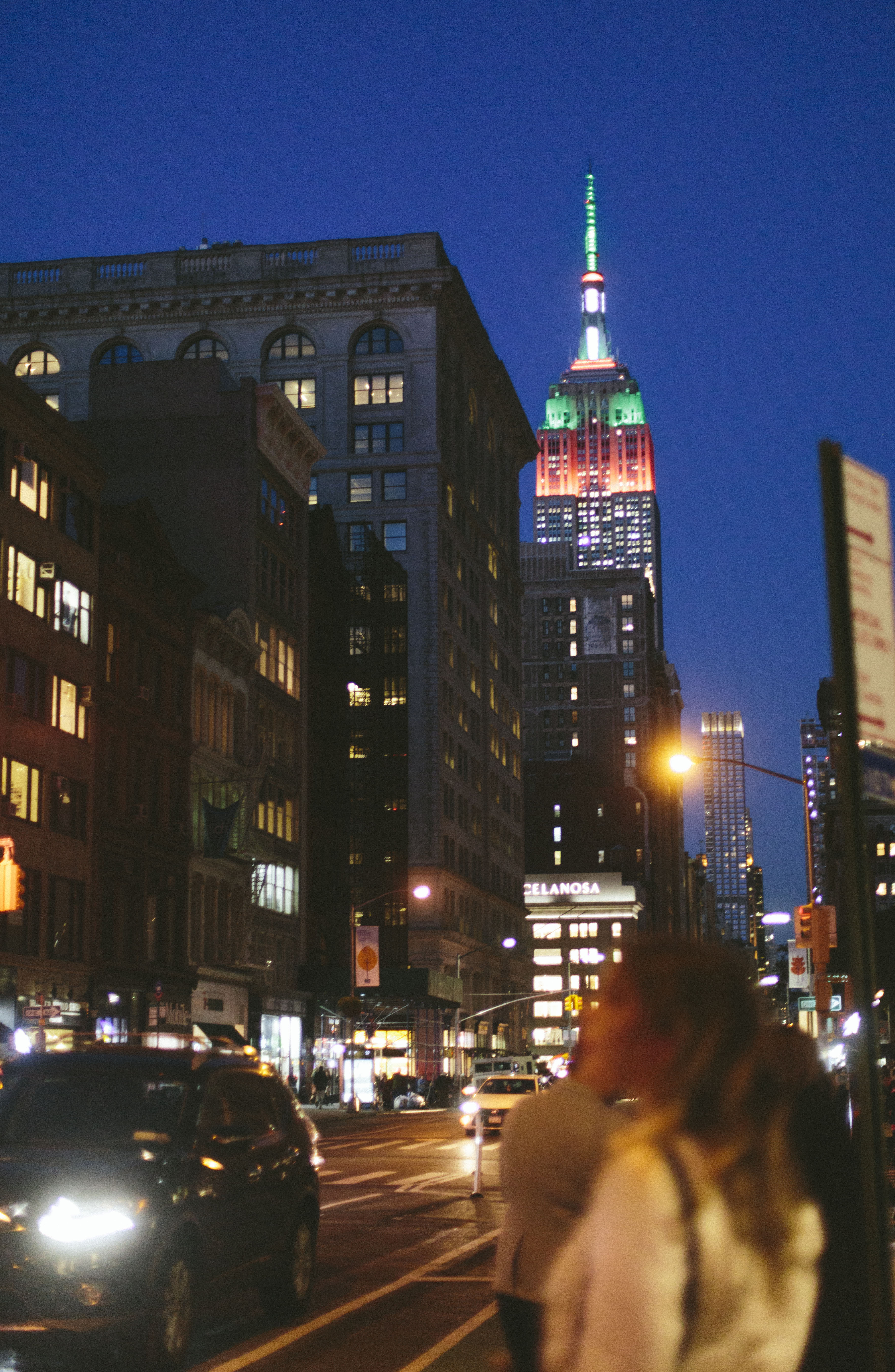 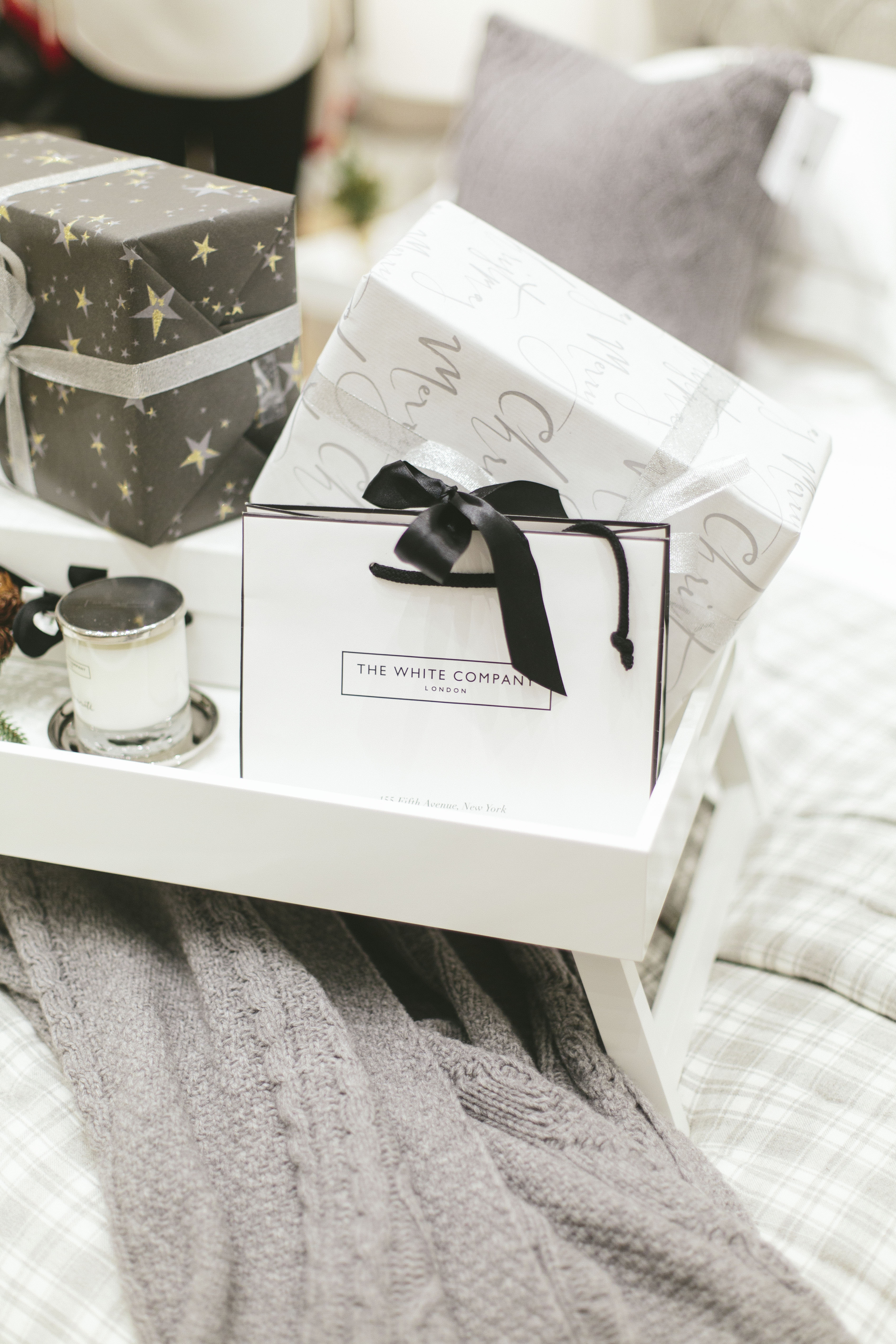 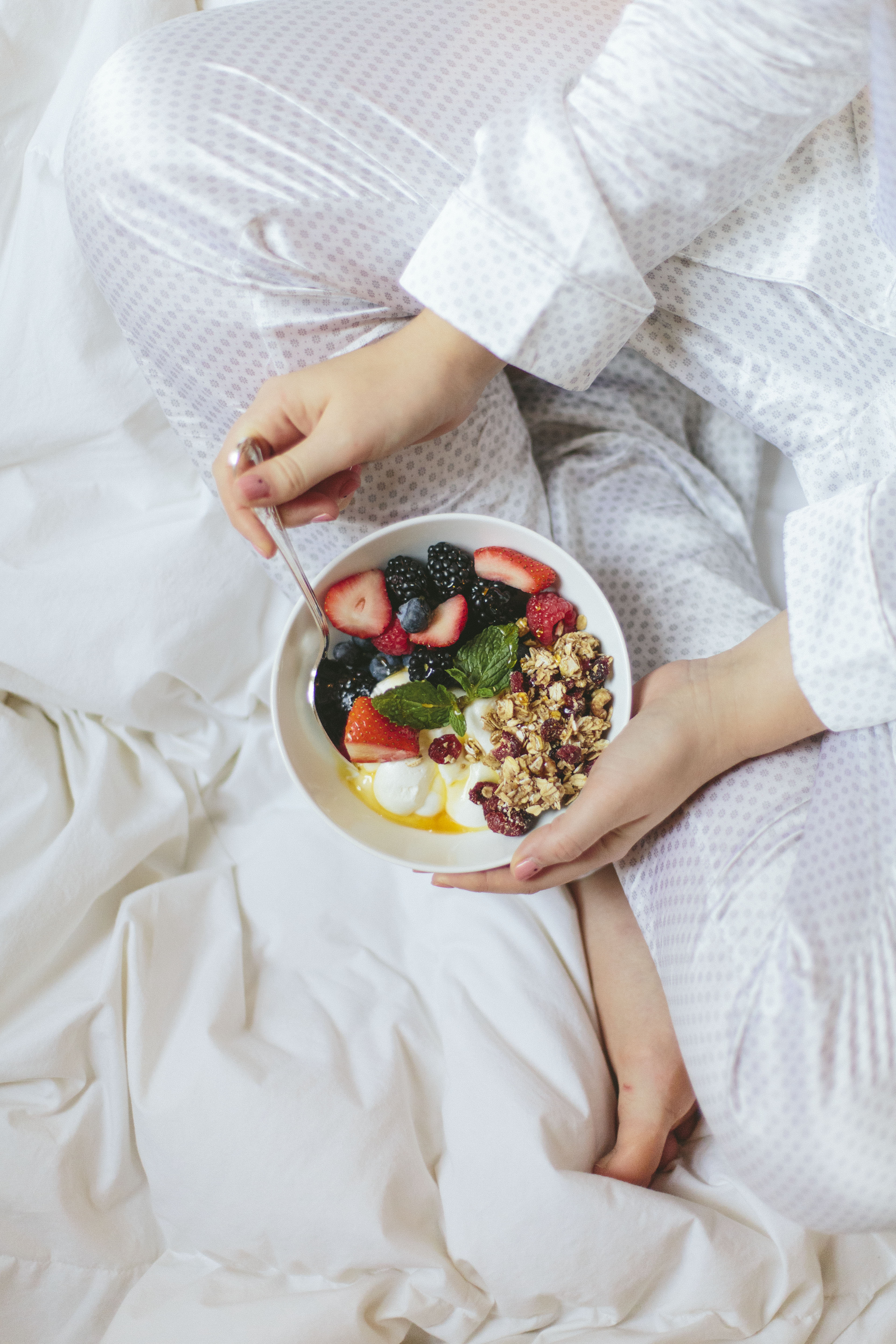 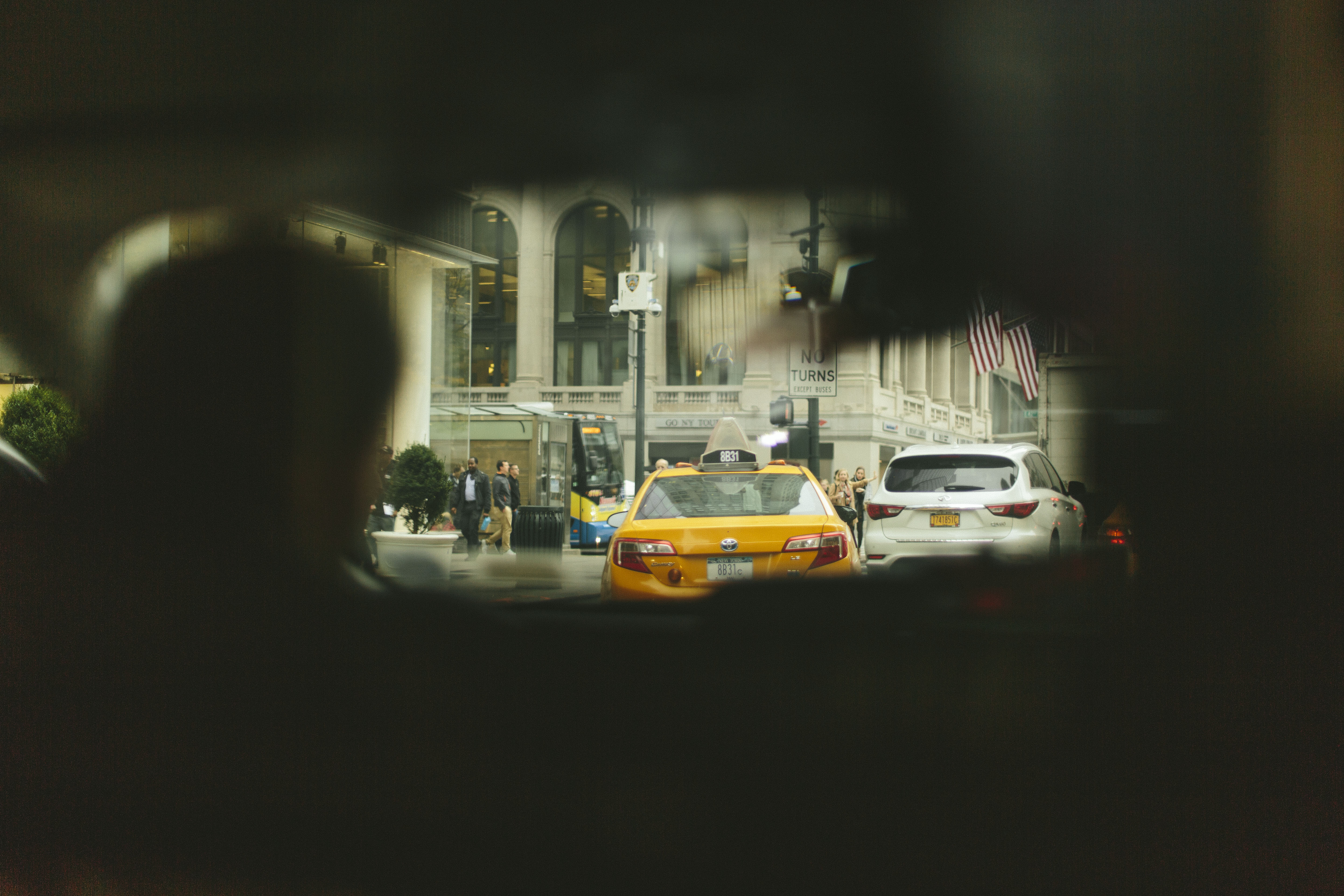 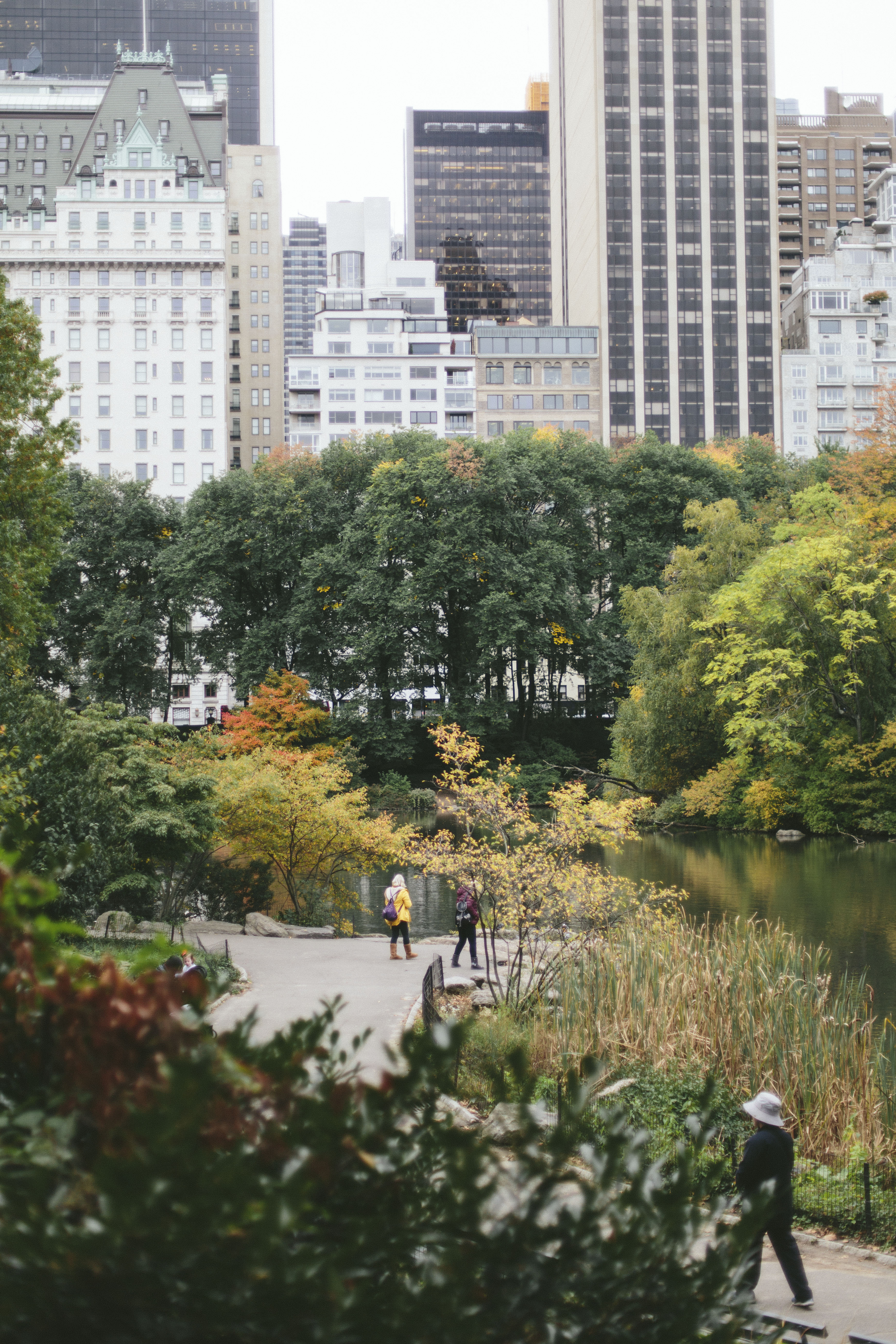 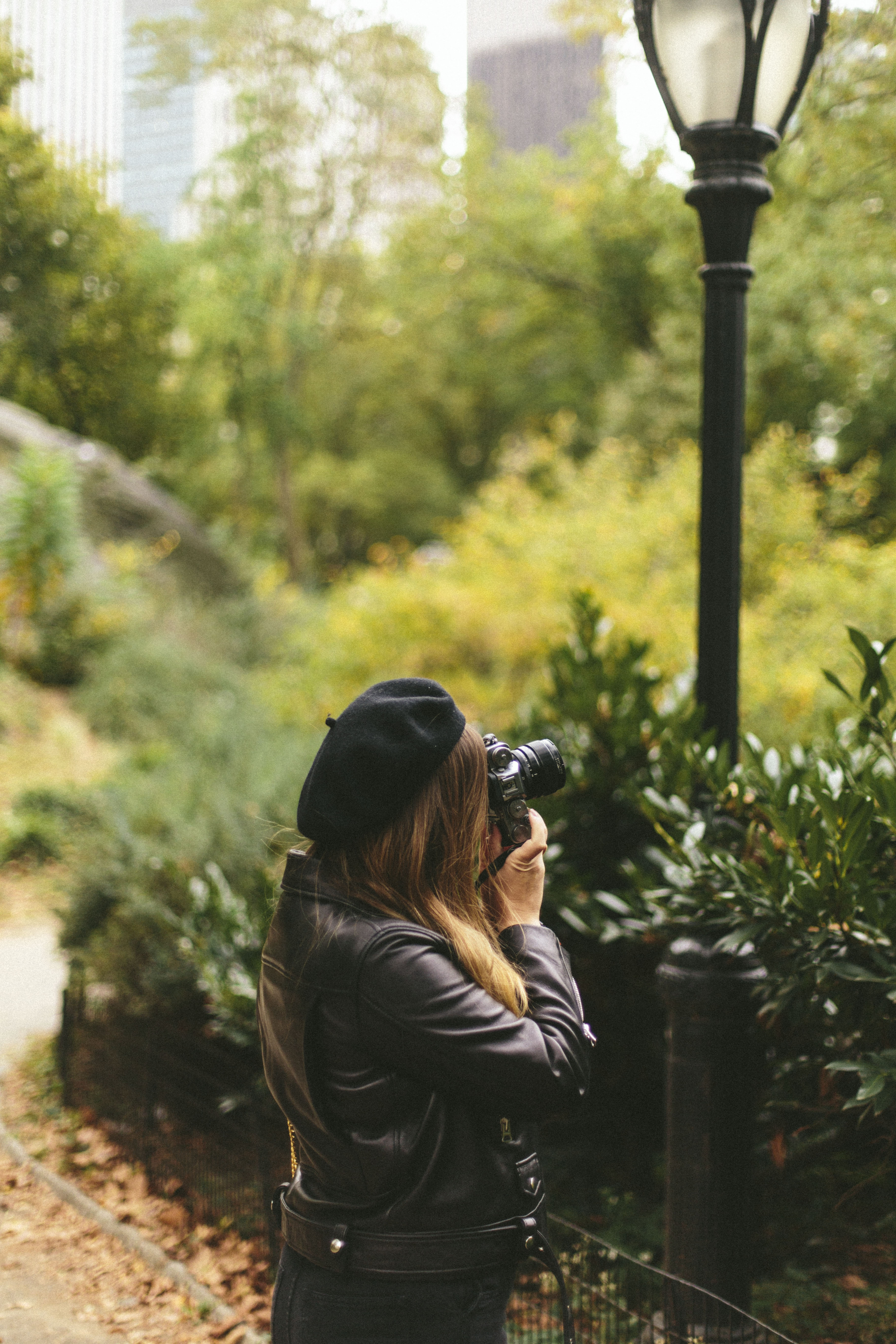 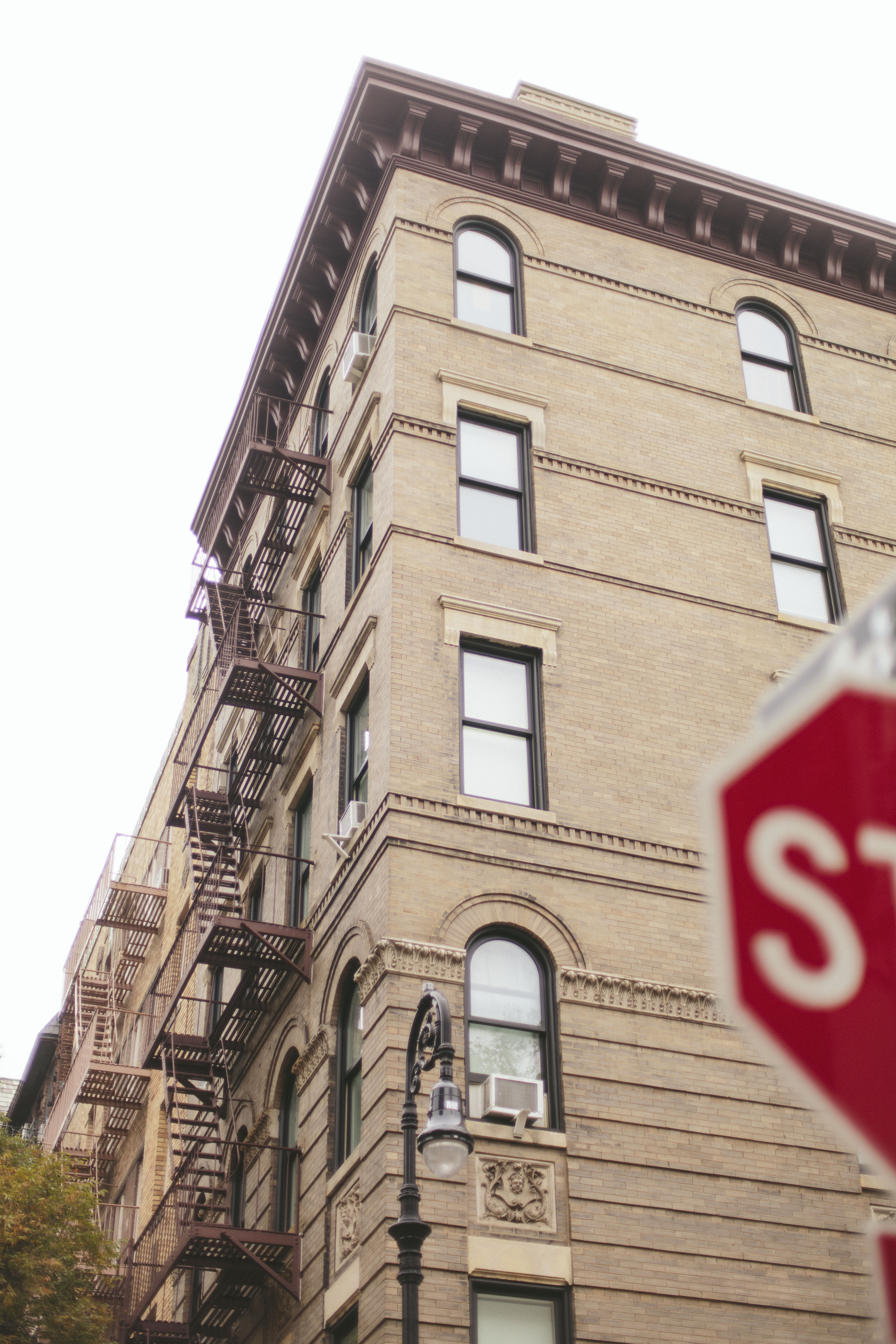 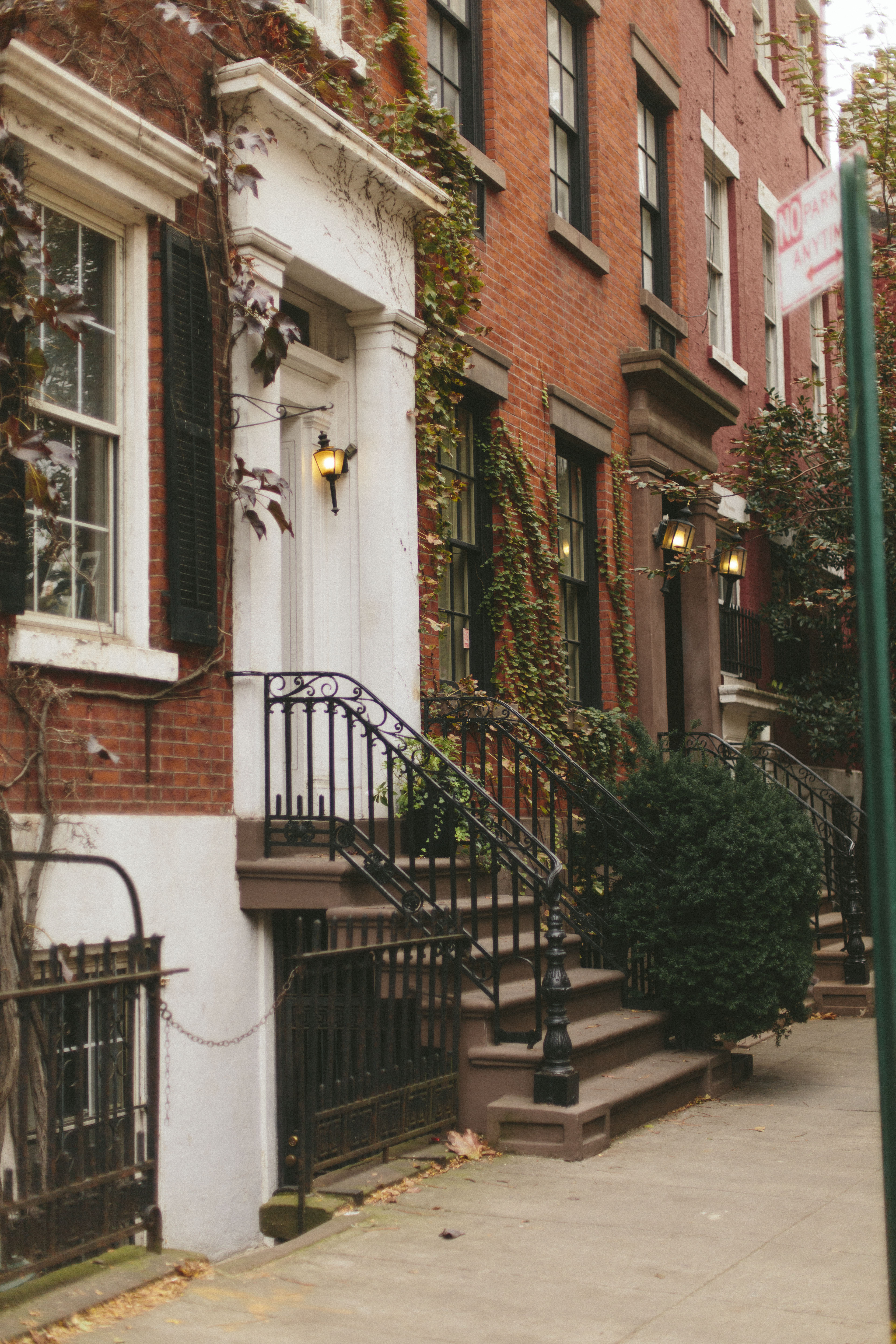 Created by the same brains behind By Chloe, The Sosta is an informal Italian dining spot- fusing quick food with delicious recipes all inspired by Italian motorway pit-stops which boast incredible dishes. Of course the fact the whole place was decked out in pink, neon and delicious typography may have swayed us every so slightly- but the food was utterly wonderful, and I highly recommend it for anyone that needs their pasta or foccacia craving seen to in the city!

Before long it was time to dash (naturally not before squeezing in a Sephora and Reformation trip) and we were on the bus bumbling back to JFK. Although it certainly wasn’t long enough, and I’m wishing I’d booked another night- it was the perfect mid-week adventure and the perfect chance to catch up with one of my favourite ladies (all whilst feeling perfectly relaxed, rested and ready for a big Bonfire Night too)!

Many thanks to British Airways and The White Company for such a magical trip! 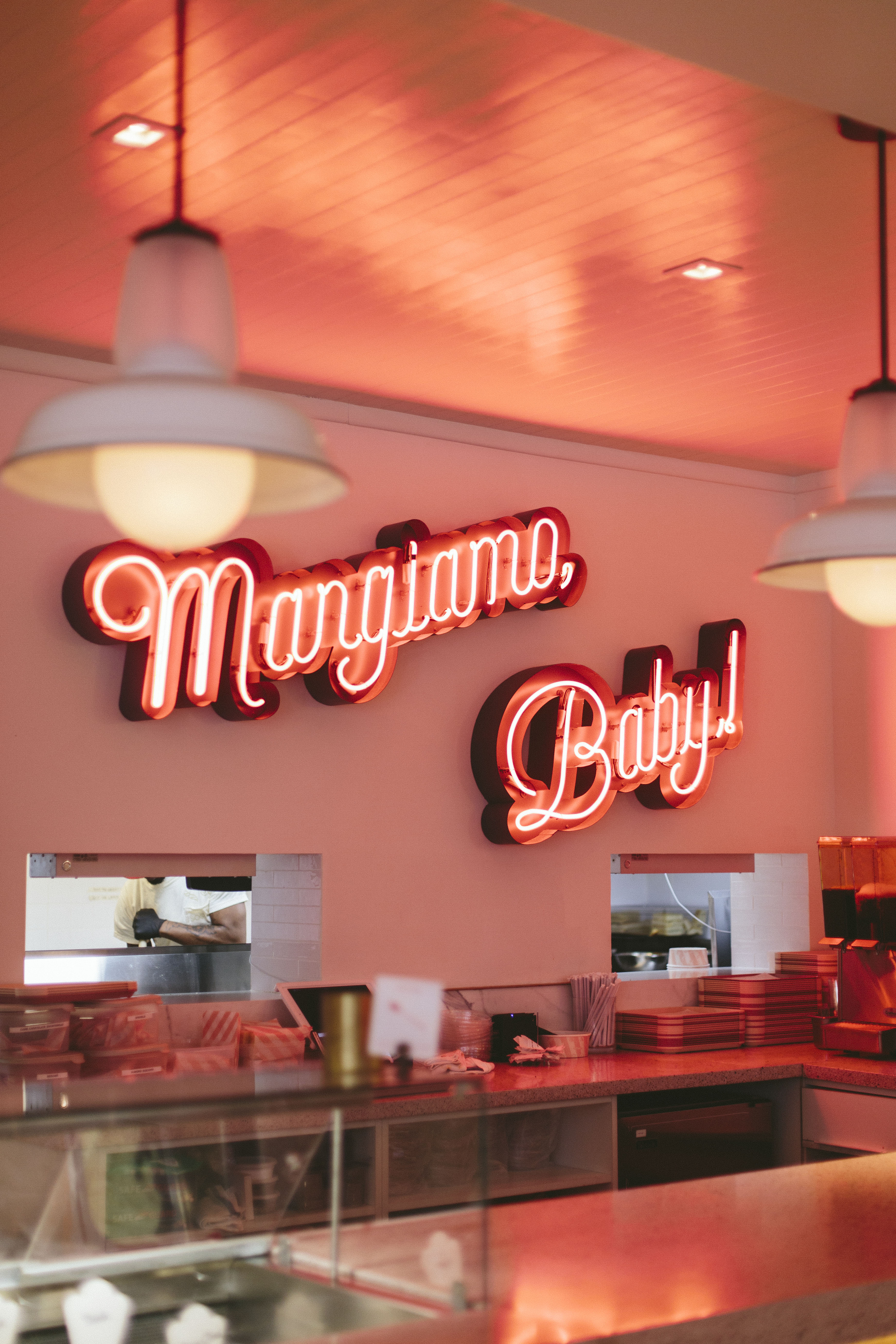 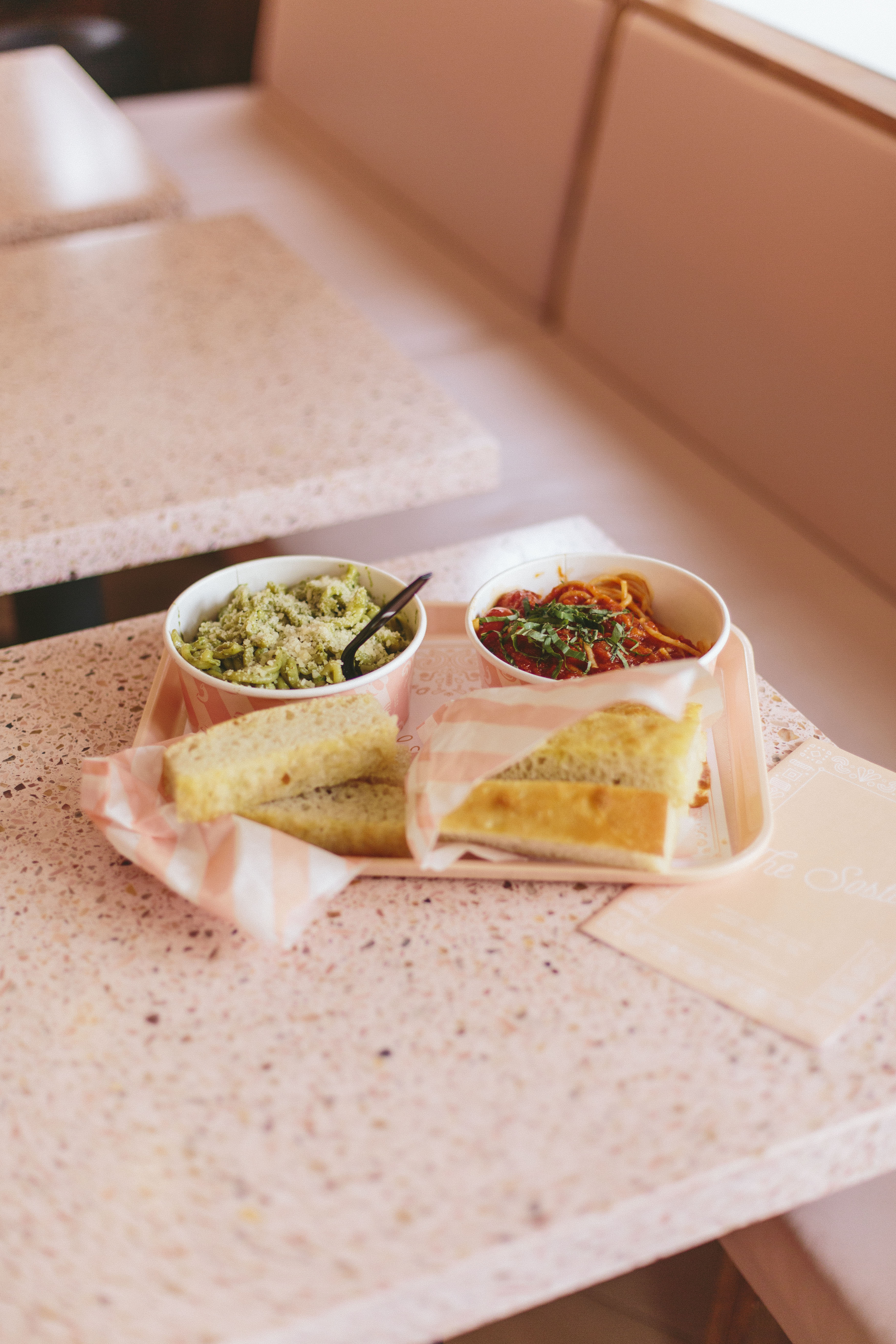 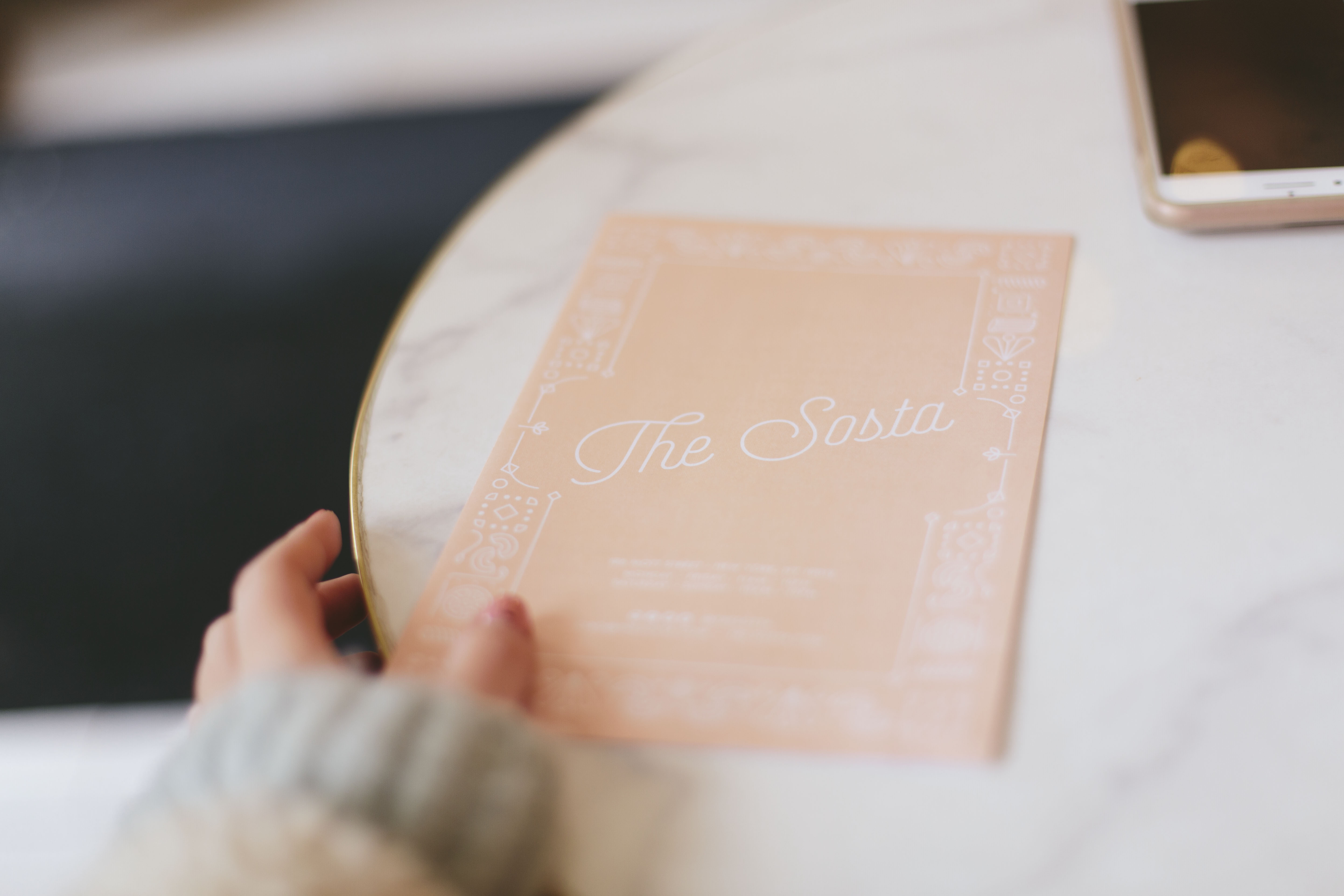 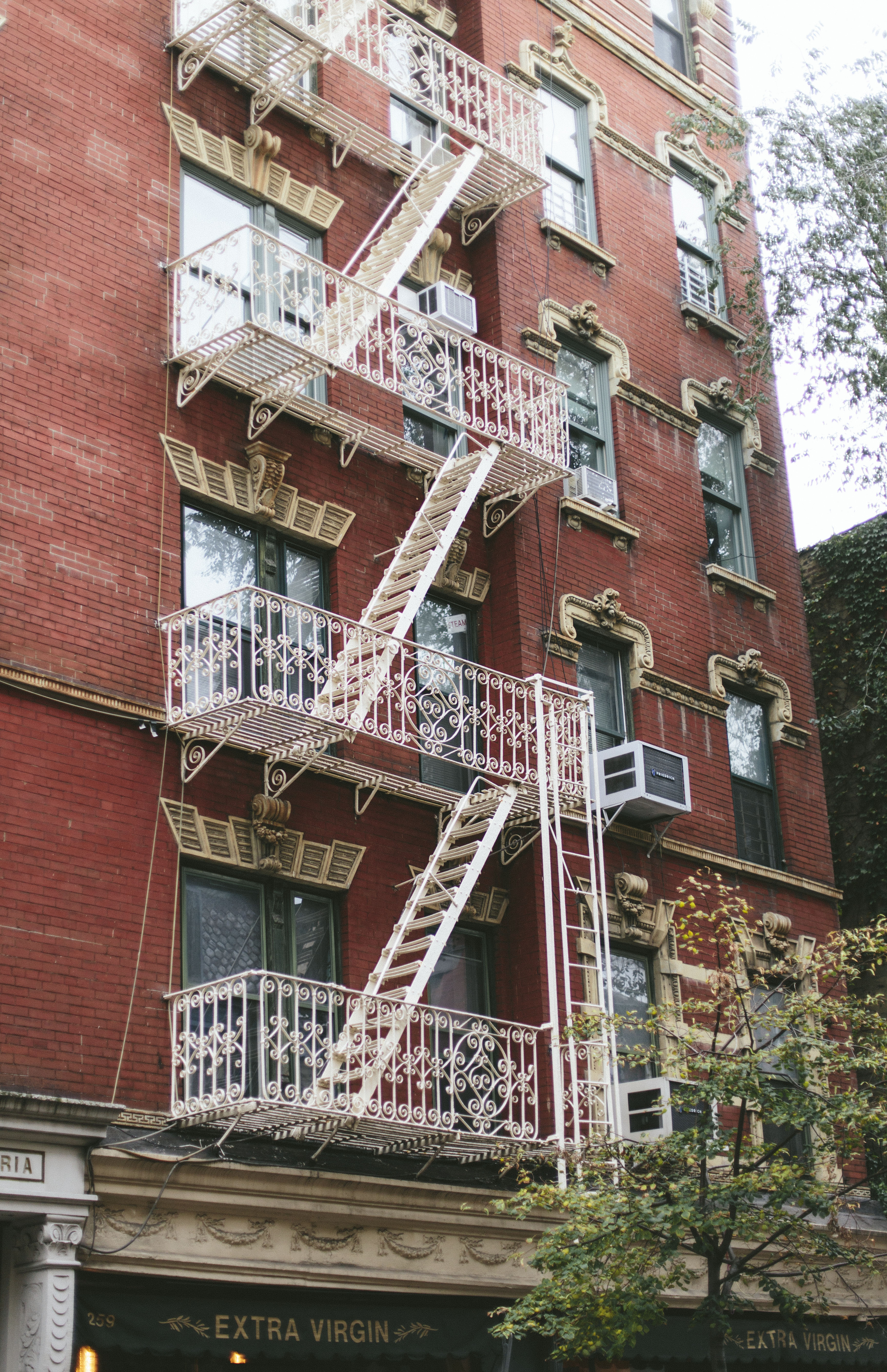 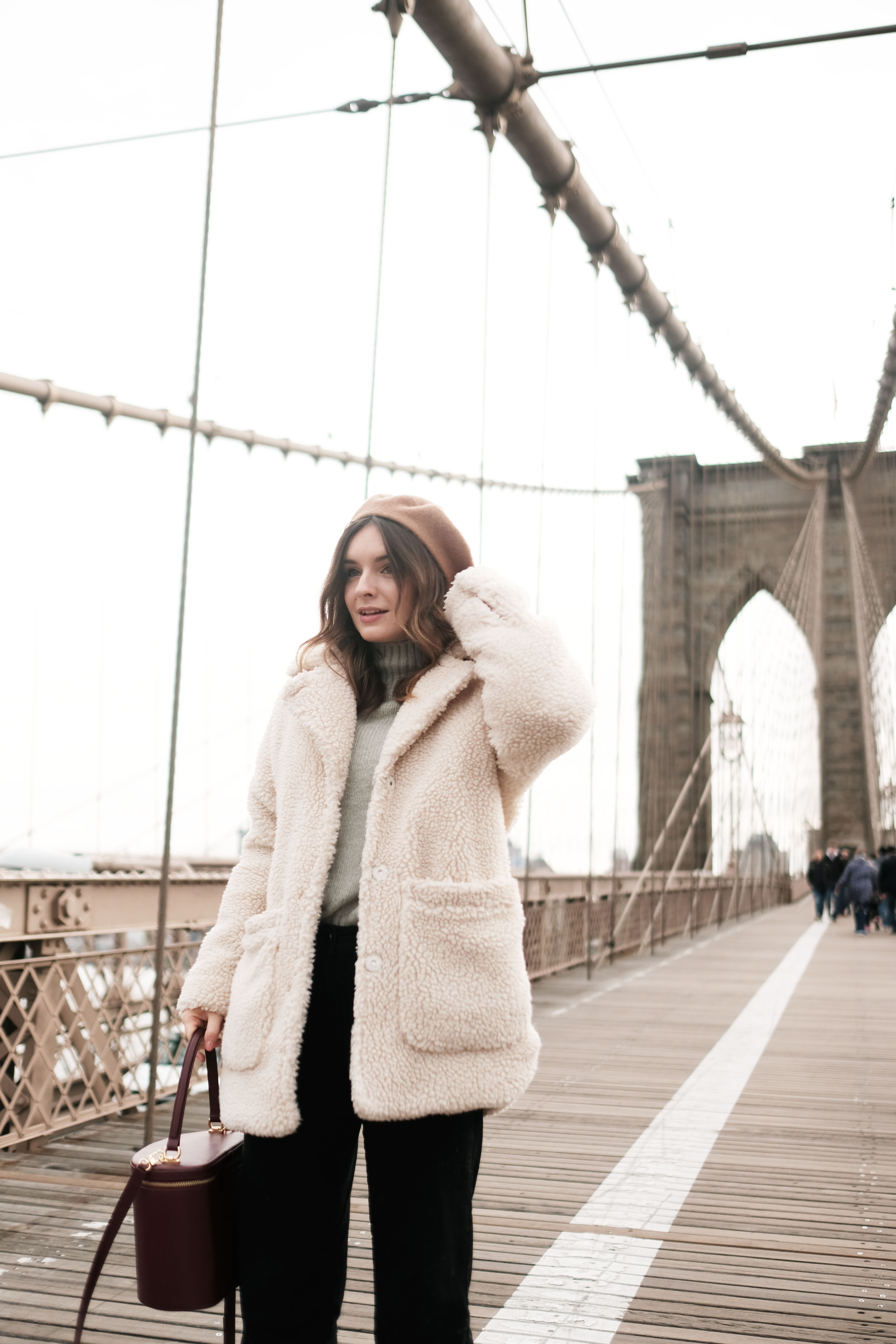 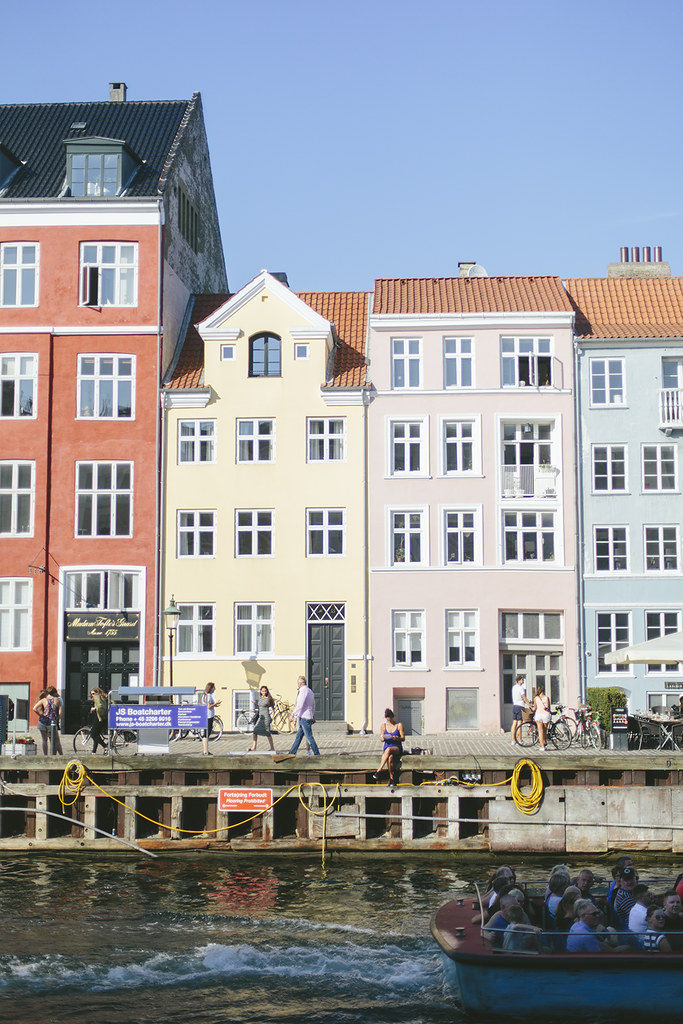 How To Spend: 48 Hours In Copenhagen 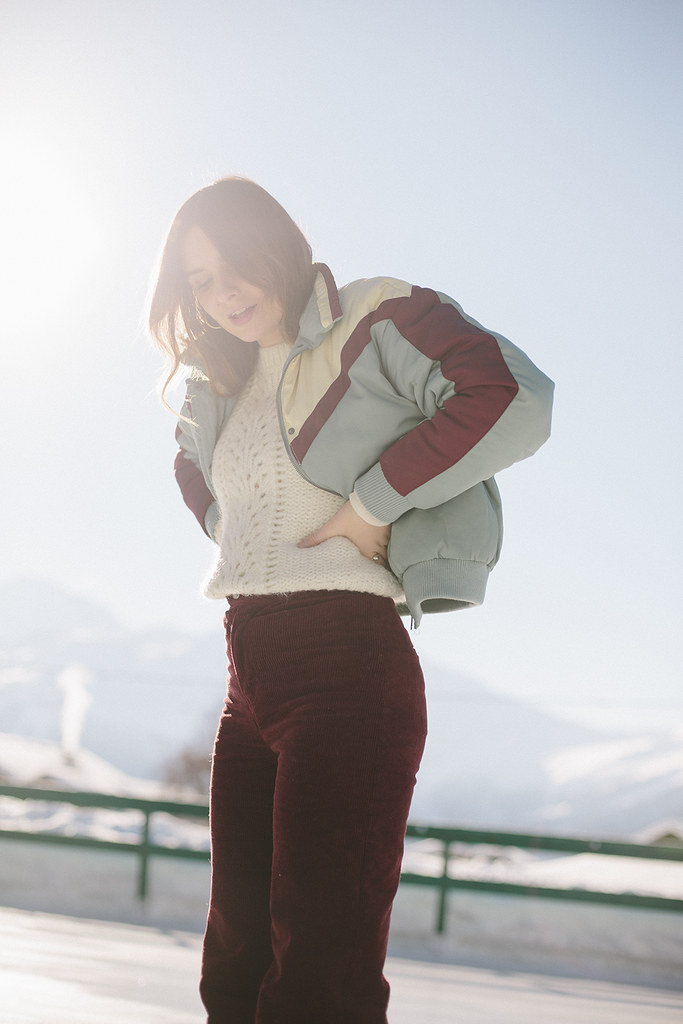 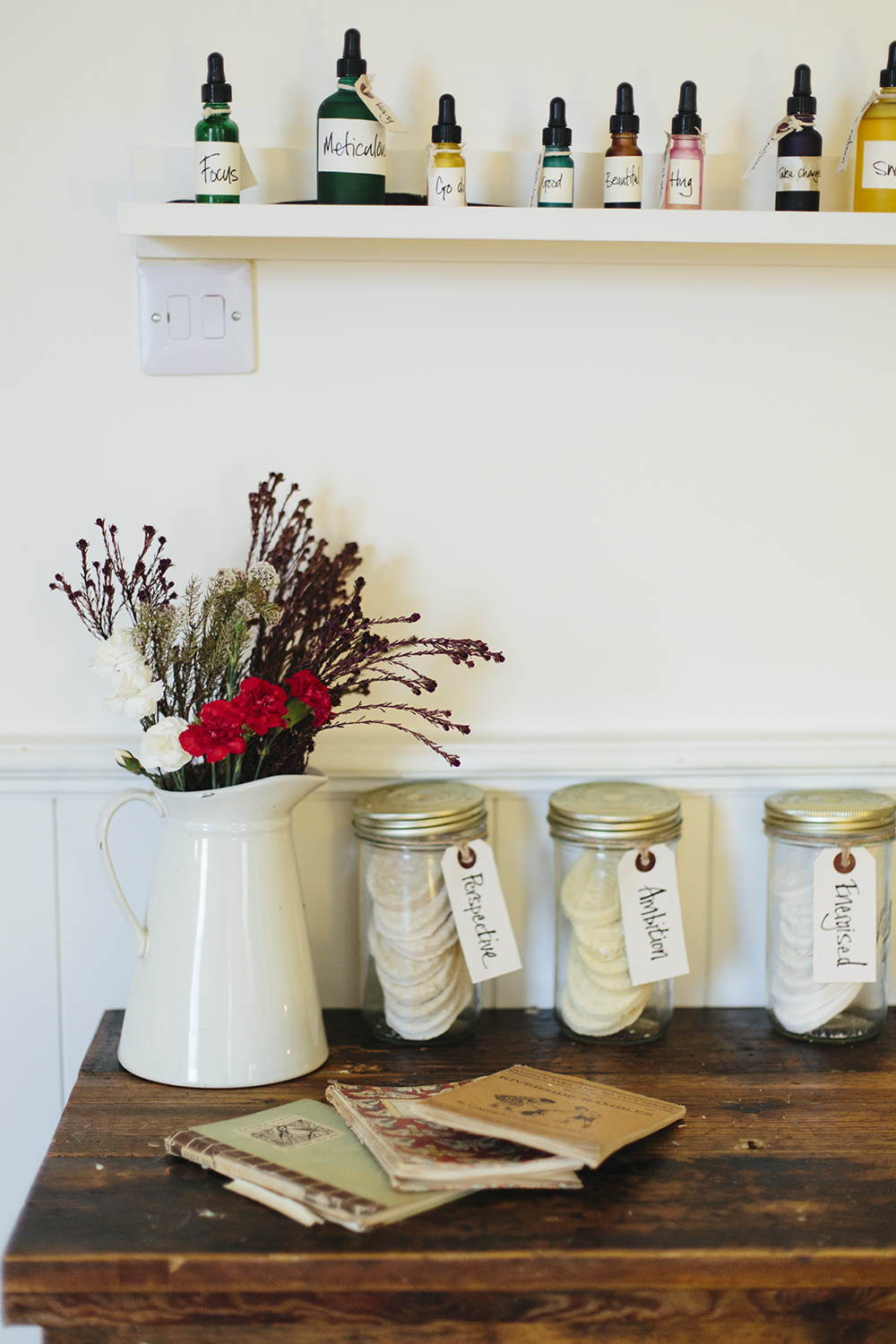 How To Spend: 48 Hours in Liverpool