Sunday Duvet Reading: The Joy Of Missing Out 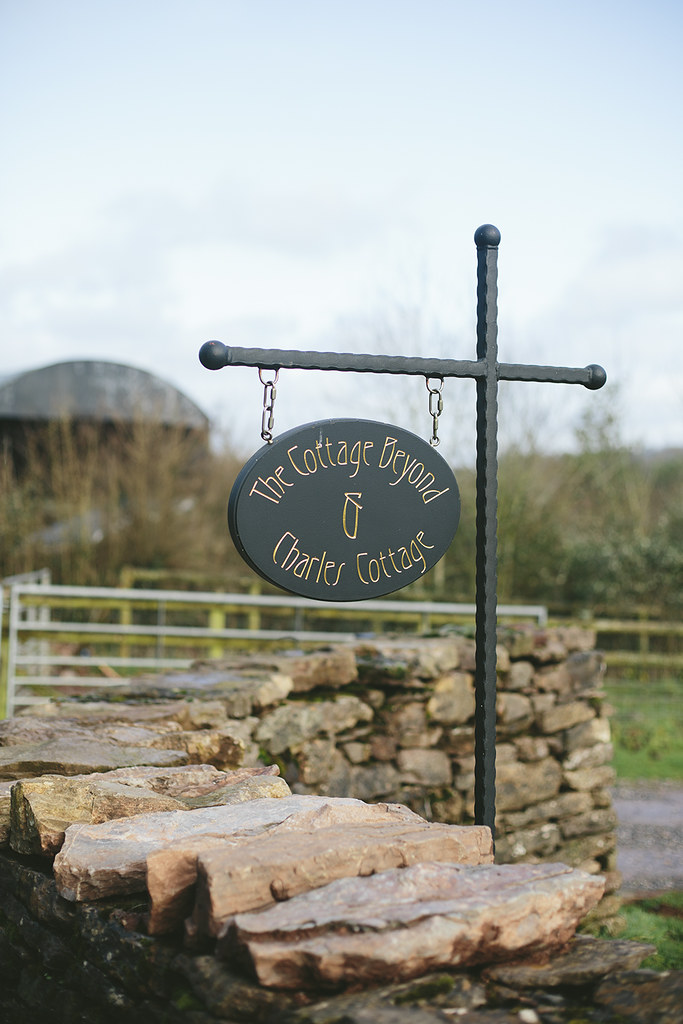 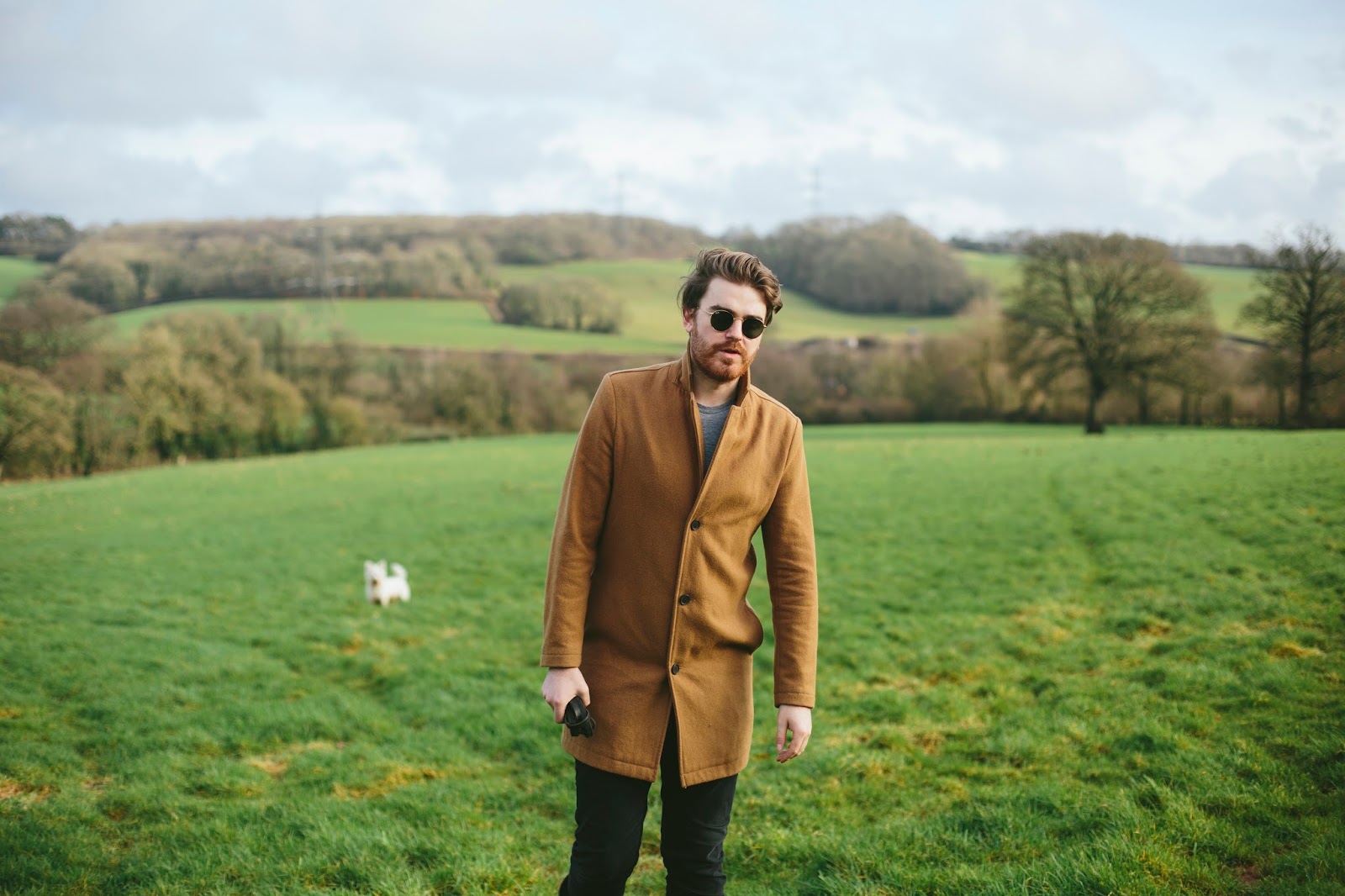 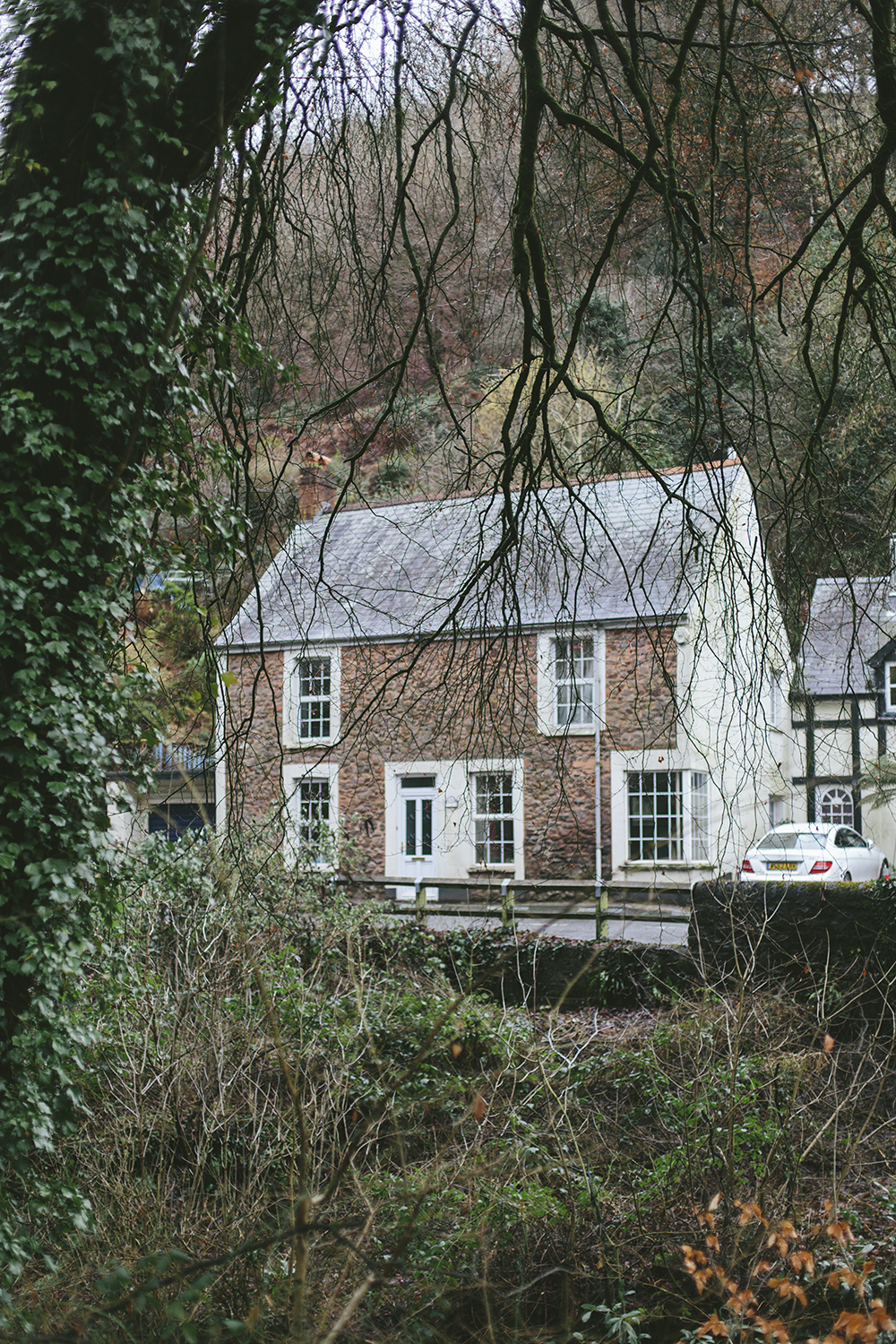 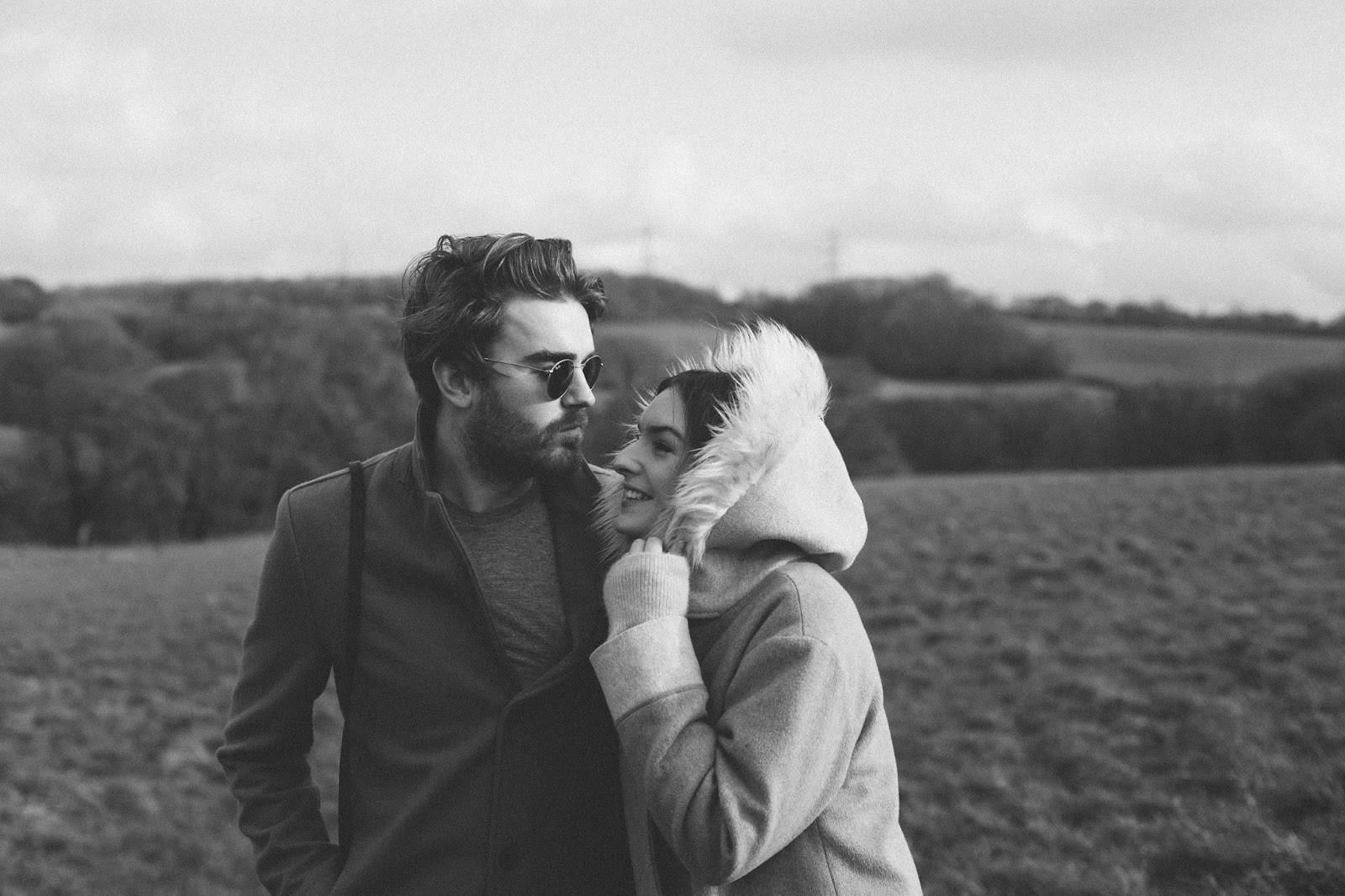 The irony about this post is that it should have gone out last week, but I was busy ~switiching off~, so here it is, one week late but hopefully a little more useful now that i’ve had time to properly string a few thoughts together, without being totally zen and solely talking about the green grass, mud and occasional sheep of Somerset…

One thing I see so often online are people talking about FOMO (or the ‘fear of missing out’ if you’re a little late to the party as I was). I’m certainly guilty of bouts of envy for things that I’m not a part of, events I would have loved to go to or gatherings I’m watching from afar both off and online (thanks Insta Stories)- and just one symptom of checking your phone every 5 minutes. Sometimes it can feel like if you’re not joining in on the latest Twitter conversation it can seem like being left out of a chat in the office, where everyone is gathered around a computer that you can’t quite see. Of course that doesn’t make it important or integral, but missing out on the noise can sometimes feel like being left out of a conversation you weren’t even sure you wanted to be part of- FOMO in it’s finest.

I recently read a piece by Sali Hughes on The Pool (my queen) about the overuse of our mobile phones and one thing she said really stood out to me ‘For every hour spent reading fake news, watching Vimeos or gazing at other people’s avosmash on toast, all of which we will almost simultaneously forget, we are robbing ourselves of an hour’s worth of real, meaningful memories.’ And it’s true. Although I know I’ll never stop having an indulgent scroll, tucking into my favourite YouTuber videos (why get ready yourself when I can watch someone else doing it !!), prioritising time to do things in the now is incredibly underrated. Why sacrifice one on one time with people for nosing at others we probably care far less about or things we’ll forget about by the end of the hour.

So, upon going away last week I was almost relived to know that the wifi was poor (no uploading anything here) and the connection was glitchy- so that every evening I’d be lucky to refresh Twitter from bed, if at all. The main thing for me though, was that I didn’t want to forget to pay attention. I wanted to savour this period of relaxing, truly doing something I wanted to do- without the pressures or activity of the internet buzzing around me. To read a book every evening before bed with my phone more than 5 metres away from me, and wake up in the morning knowing that amazingly nothing had changed on the internet in the 6 or 7 hours I hadn’t been on it. What is this sorcery!? Because in reality, being away with family- with people I want to be with, doing things I’ve chosen to do, does make you think- is there anything else, or anyone else I’d rather be with anyway? 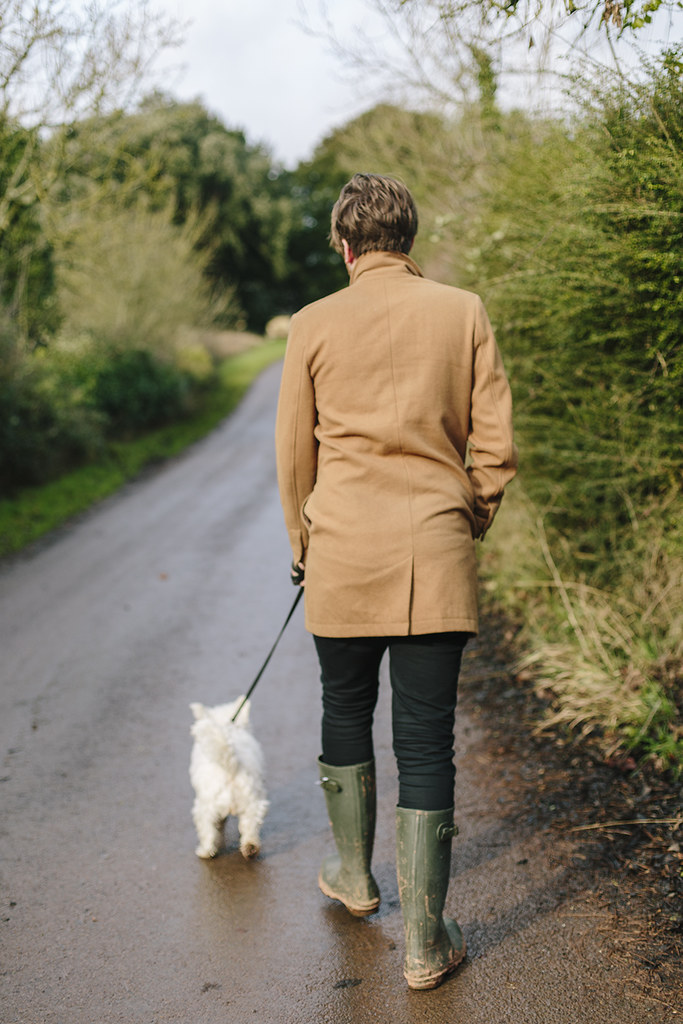 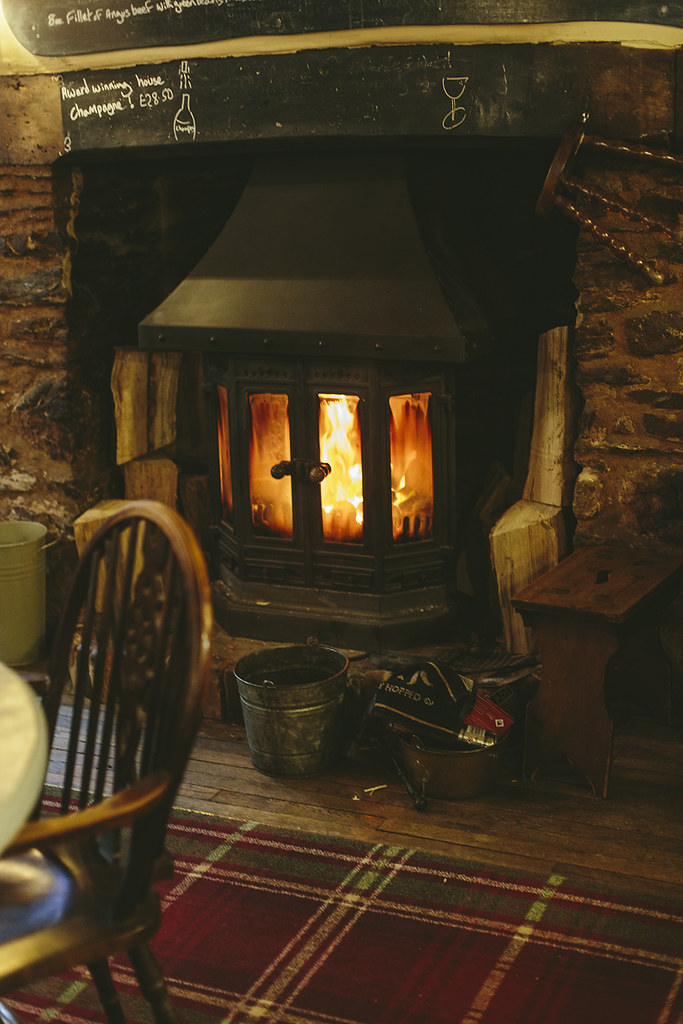 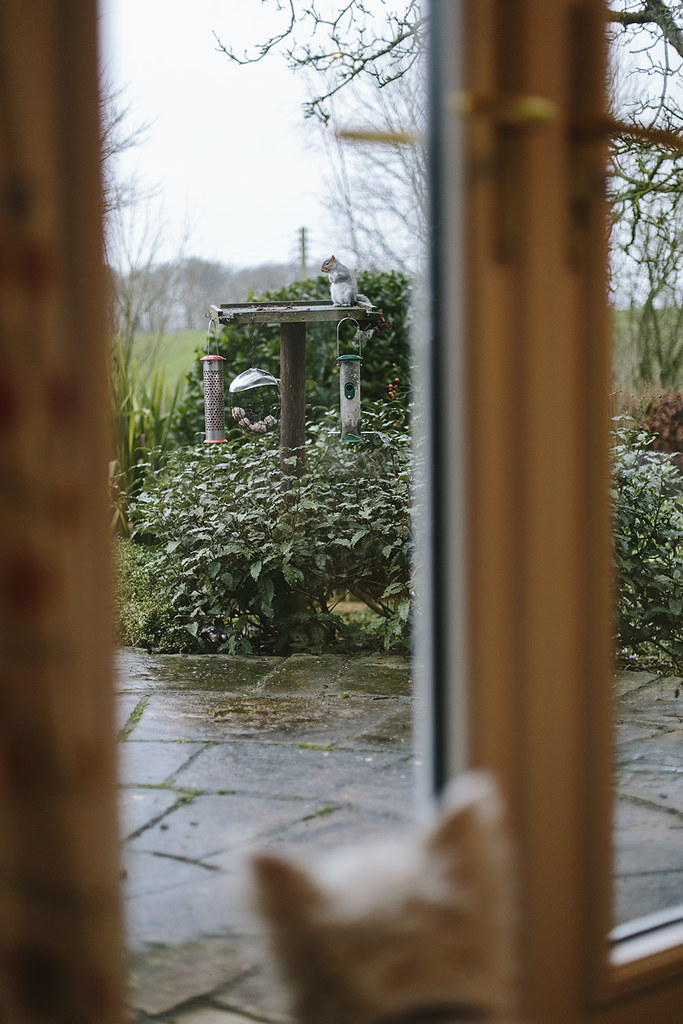 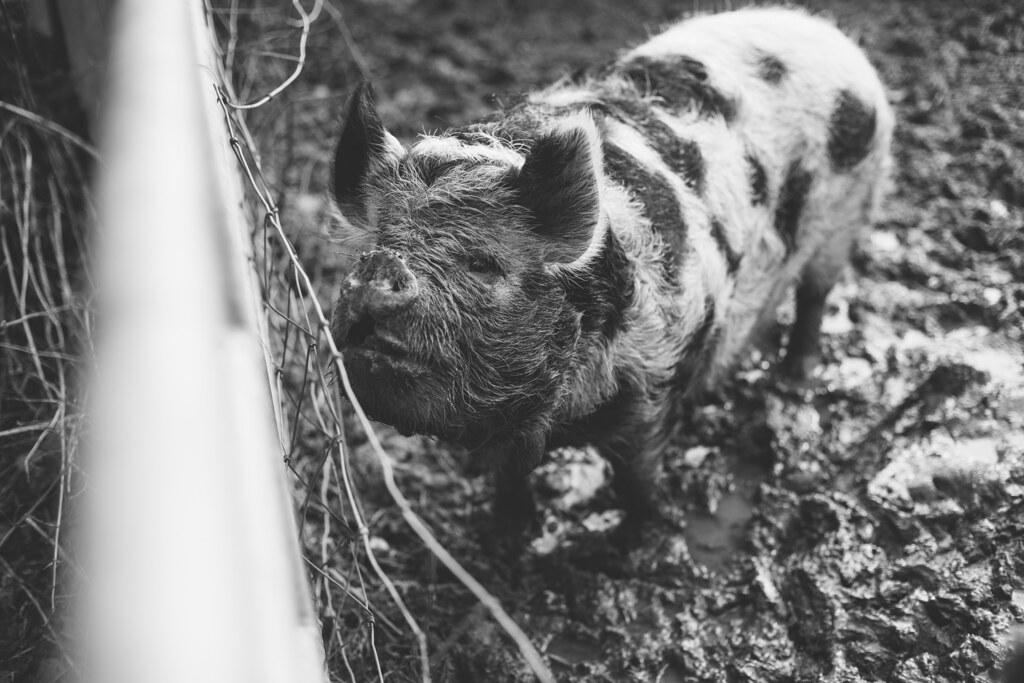 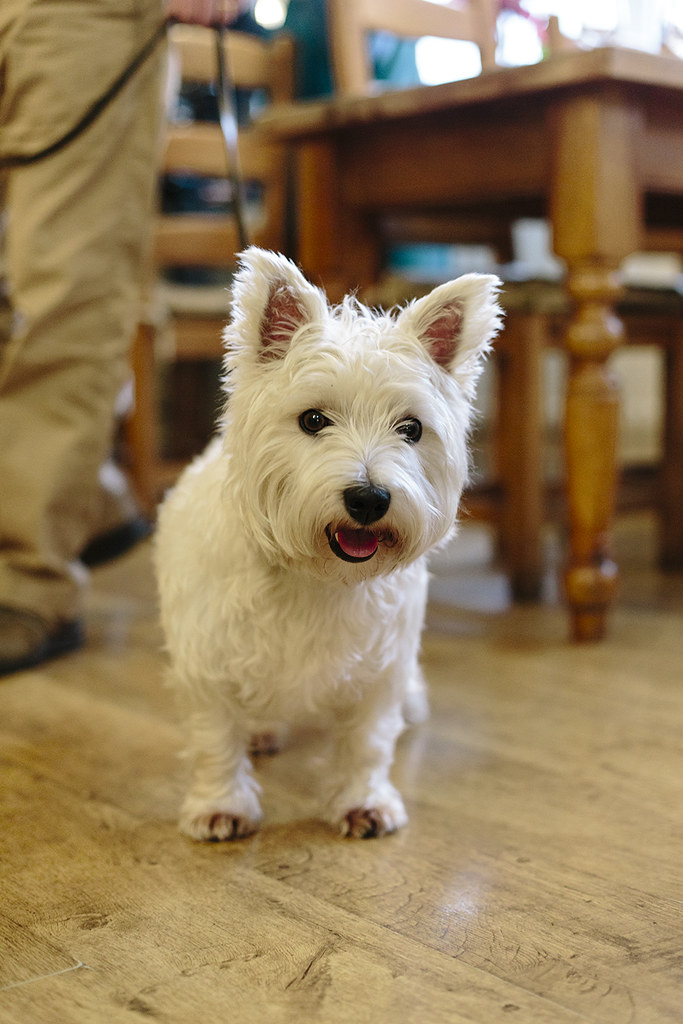 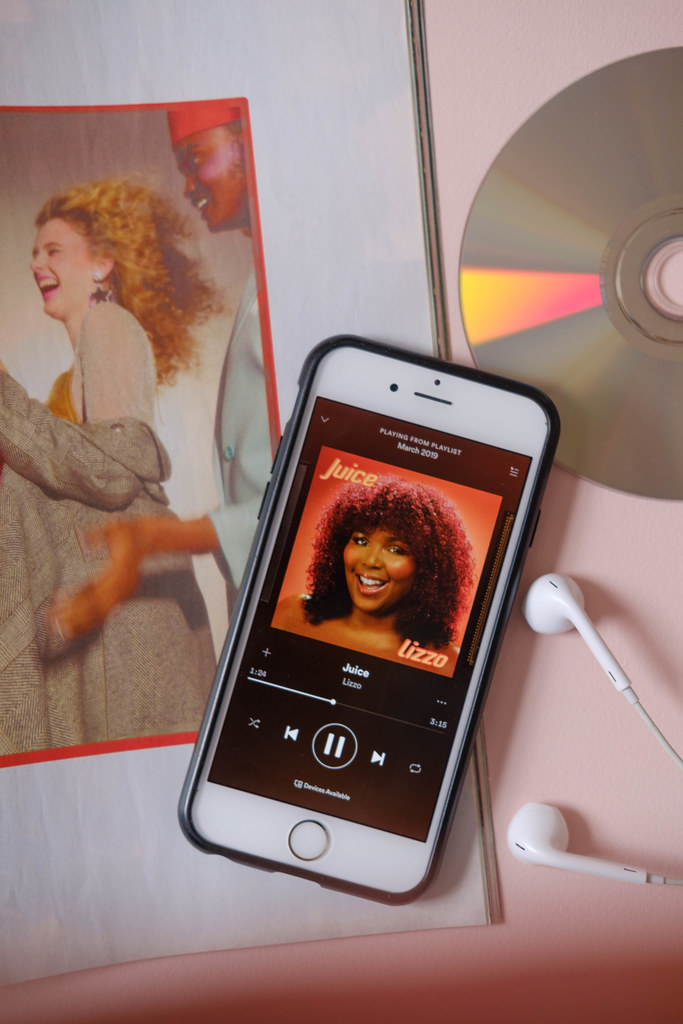 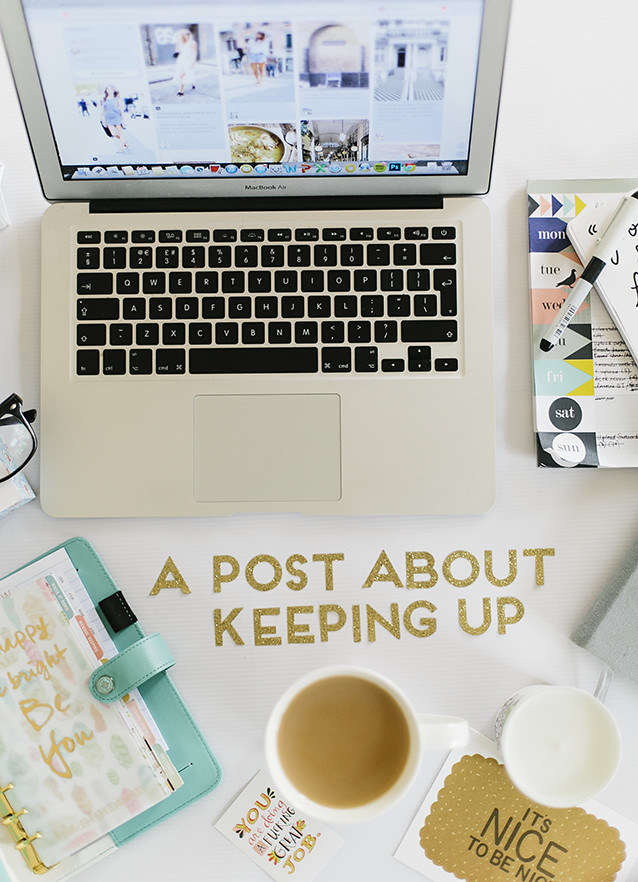 Keeping Up With The Joneses, I mean, Internet