Although we’re now a solid week into the New Year, I wanted to post a little one of these, after realising I hadn’t and love looking back on them, panicking, tweeting about it and then realising ‘IT’S ALREADY 2016, IS IT NOW TOO LATE TO REMINISCE?!’ Nope never. I’ve been doing these since 2012 (when I was interning and using the phrase ‘cyber hugs’), and always love being able to look back on some of my favourite moments of the year and remember what I achieved, who I met, what I ate and what I did (yup, I absolutely love and excuse to put my blog name into practise too… ho ho ho)! So, yup- here’s another one! I’m not sure anyone will be bothered to read all of this on a Sunday evening (esp. when Run Fatboy Run is on)- but at least it’ll be here so I can look back! 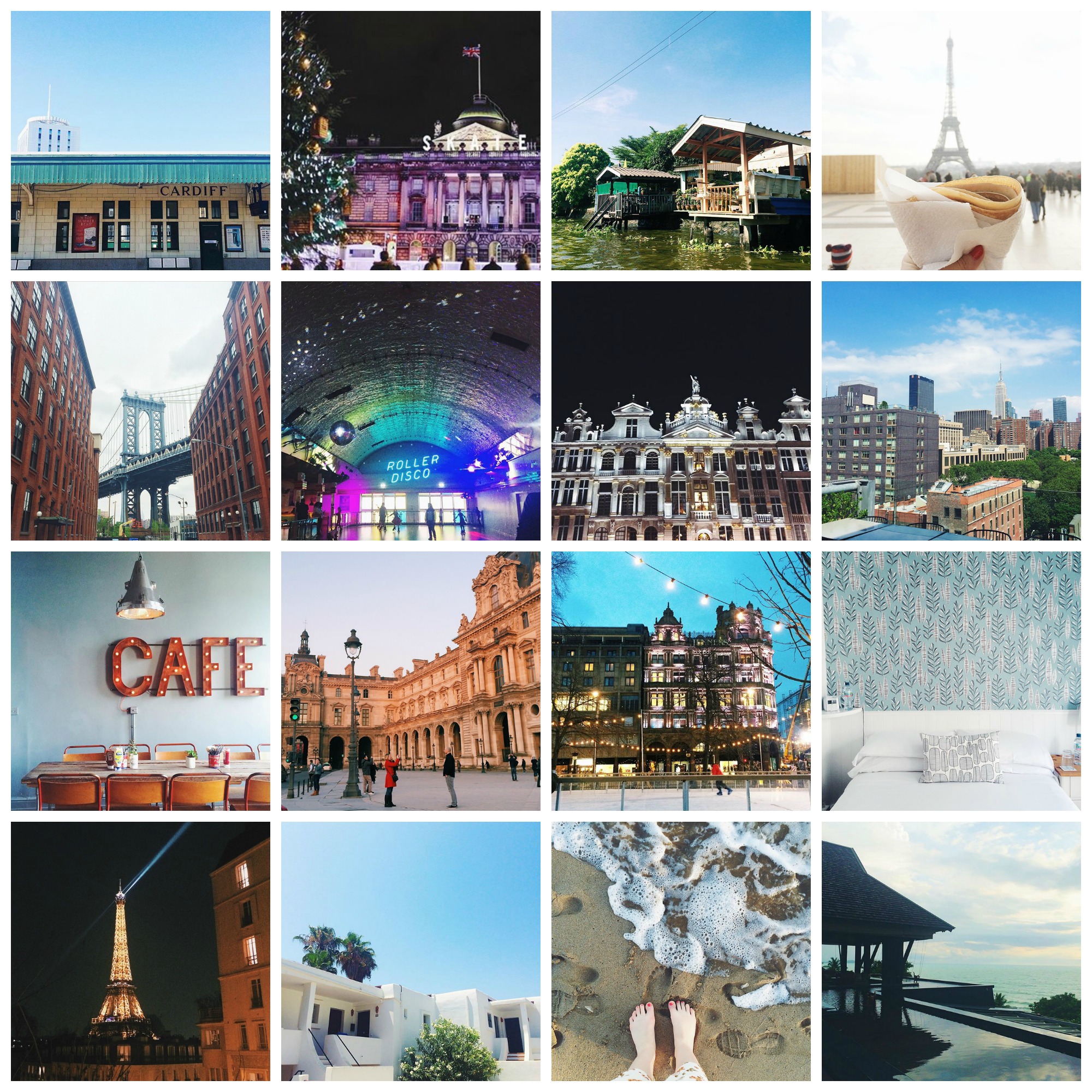 Travel: Travel this year is one thing that I still can’t quite believe I’ve been lucky enough to do, and in such a quantity too. When I began my blog, the thought of being able to travel had never occurred to me, and until this year I hadn’t been on a proper family holiday in a few years, so getting the chance to both travel for work, and with family- was and has been, a total treat- and makes me count my little lucky stars every day. From a trip to Centre Parcs at the beginning of the year- to surprising my dad out in Ibiza come July- getting to spend some solid time with my favourite Purvis gang (and Joe)- has definitely been special. I was also fortunate enough to visit New York again and secure it as my absolute favourite city (once with Keds) and another with Joe, for another naughty B.A sale purchase holiday… Oops! (But absolutely 100% worth it). I also paid my first visit to sunny Barcelona with a couple of my favourite ladies, saw some more of Paris (and was there for my first ever PFW)- as well as a couple of trips to Wales (including a trip to Portmeirion), Brighton (always), and an incredible trip to Thailand (which I’ll be posting about next week- and still having ‘pinch me’ moments from)! The year was rounded off with trips to Brussels (all the chocolate tasting) and a mini-break to Edinburgh with Joe- which couldn’t have been more festive and special. Here’s to a special trip to Portugal this year, and maybe a little stay- cation too! 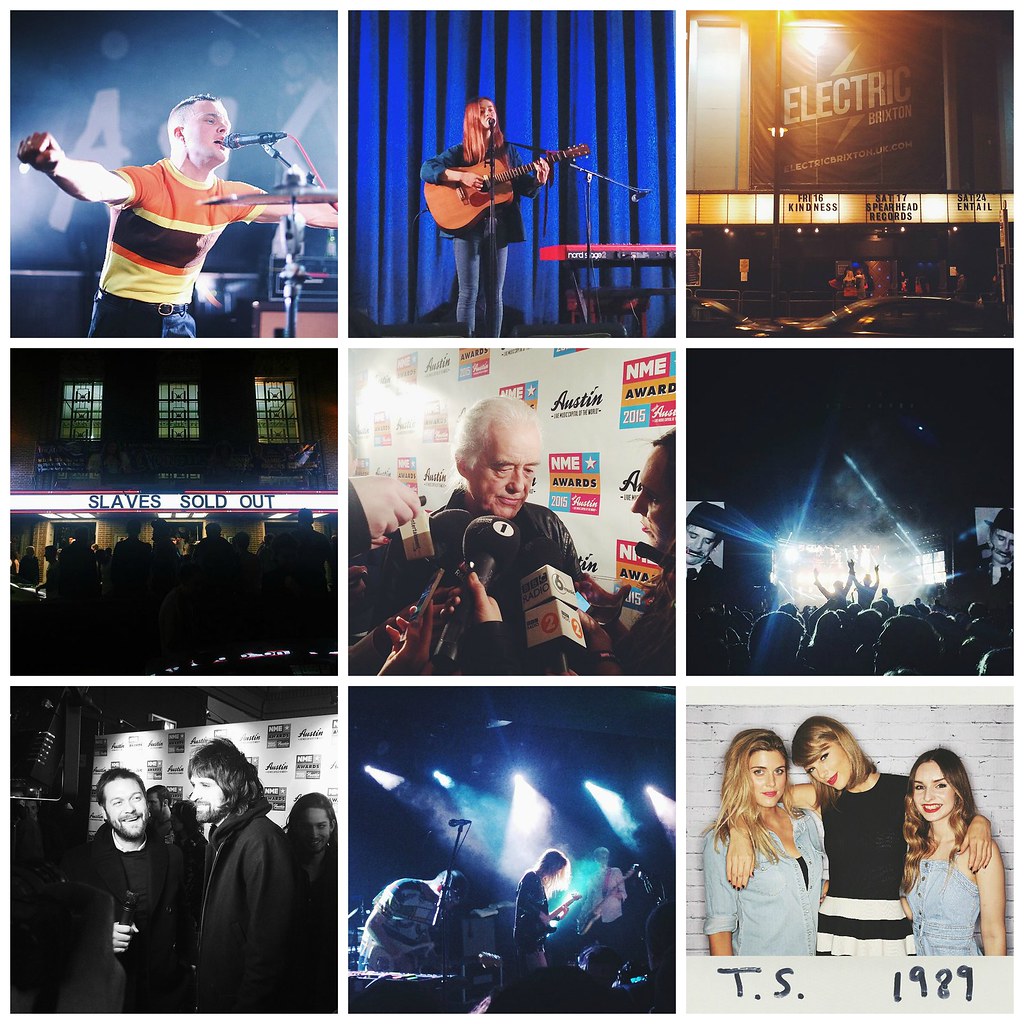 Music: Although I didn’t go to as many gigs as I’d have liked last year (I’m already kicking that in 2016 by seeing Hinds tomorrow)- 2015 was a great year for my listening pleasure. With the year beginning with a Brixton trip to see Kindness (a.k.a THE BEST PERSON EVER), and following on with a surreal and very exciting trip to the NME Awards– it’s safe to say 16 year old Liv would have given this gal a pat on the pack. In New York, Joe and I also managed to see Wolf Alice, fit in our annual trip to Brighton for the Great Escape (where I discovered some amazing acts including Flo Morrissey, Violet Skies, Slaves and Shamir)- as well as festival trips to Reading (on metal Saturday, no less) and Festival No. 6- which is by far one of my favourites in the idyllic countryside of Wales. I also couldn’t not mention meeting a certain Ms Taylor Swift during her 1989 tour, and forever wishing that I bought a ticket to every show and persuaded her to be my forever BFFL. Next time Taylor, next time. OH AND FLEETWOOD MAC. Jesus woman. STEVE FREAKIN’ NICKS. 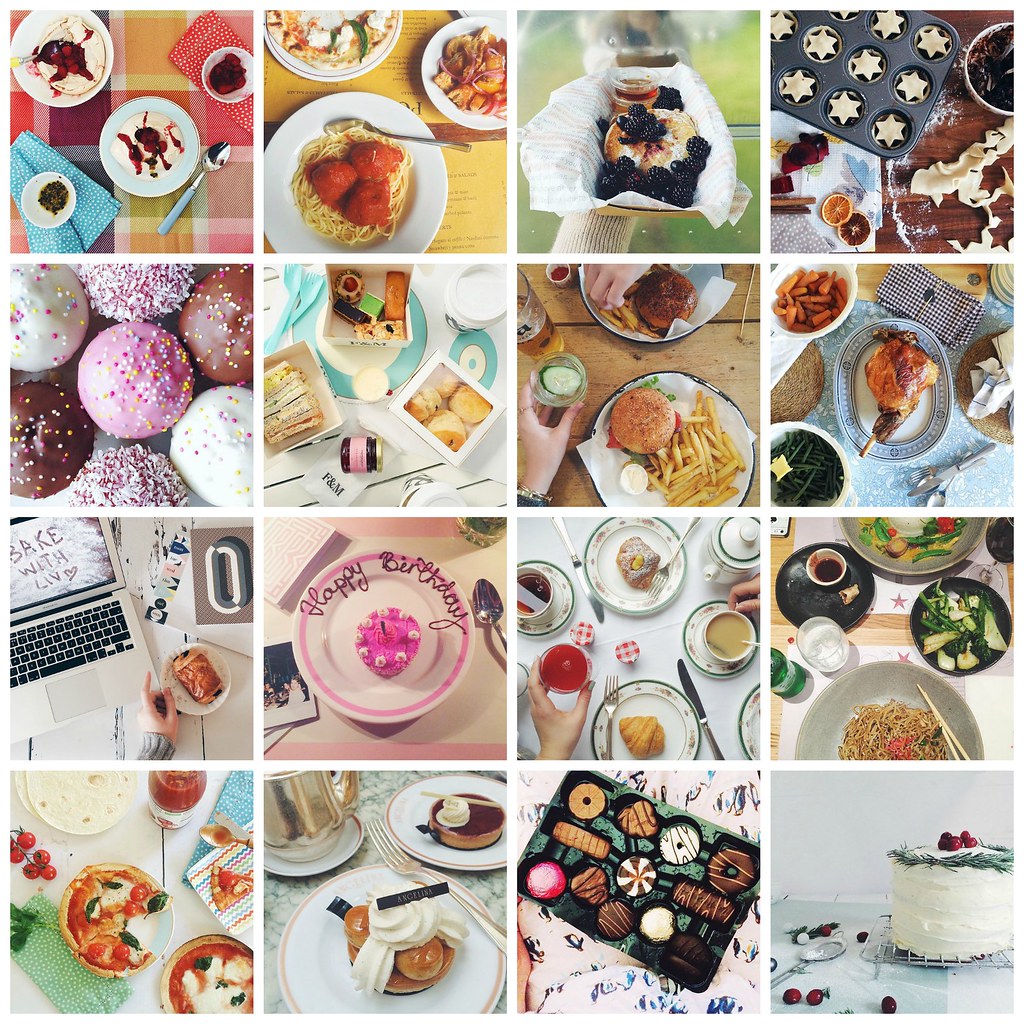 Food: Although I certainly consumed less burgers than last year; cake certainly filled a huge portion of my diet, and I’m now officially counting it as one of my five a day. So yeah- there’s that. After working with Cath Kidston on my first proper set of original recipes (which was scary and hugely exiting), I filled a lot of my year with discovering new places to tuck in in London- with afternoon tea at the Shard (at the very top. Yup) being one of my favourite trips! I also visited Sketch a couple of times, had an incredibly special birthday dinner at Bob Bob Ricard, sampled my first Wagamama (which, I agree, is worth the hype), ate my body weight in beige food in Paris- and did my first #bakewithLiv video (the second I’m filming tomorrow too)! I’m vowing that next year will include a Nandos Black Card, a GBBO application and plenty more Polpo. One of which I can absolutely guarantee (cough, pasta, cough)… 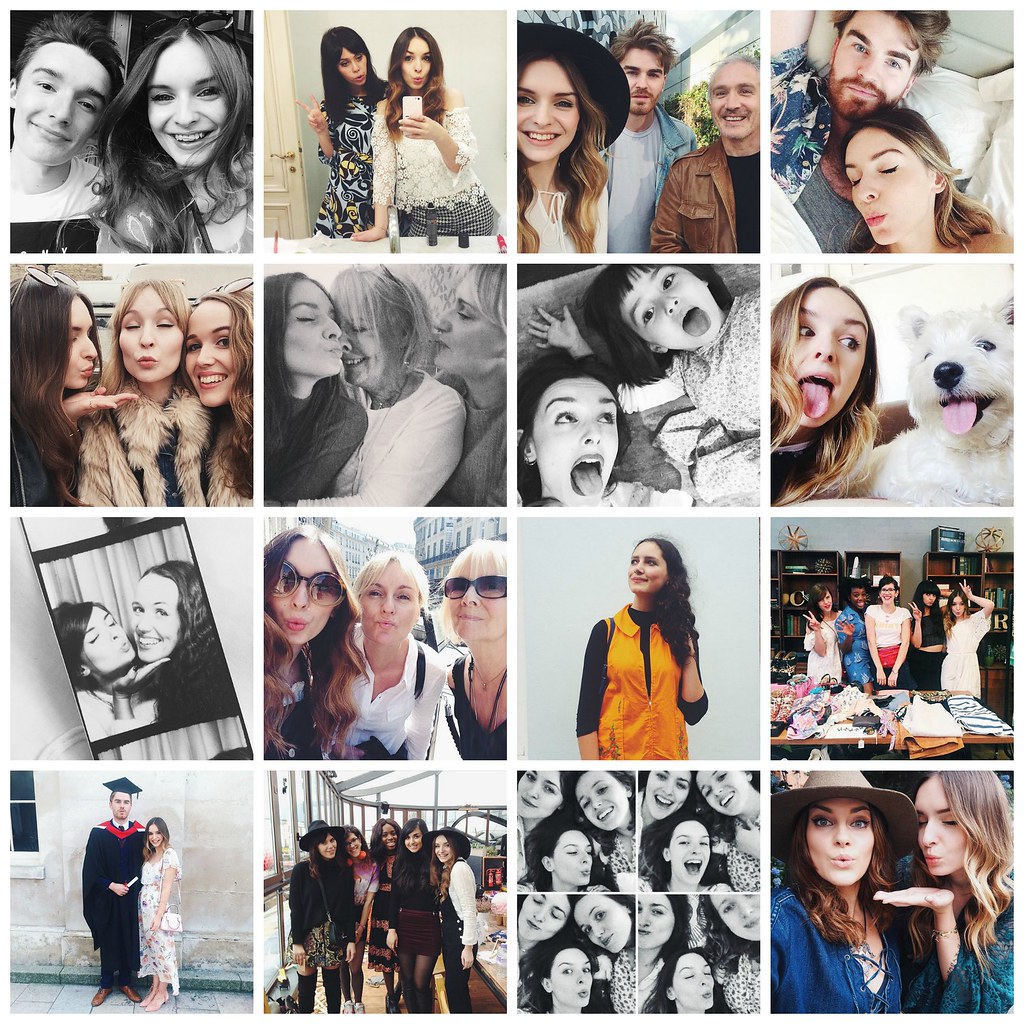 People: Oh my god. The people. This year I have realised (more than ever, not that I wasn’t aware)- how lucky I am to have such a special group of friends around me. I’m definitely at an age where everyone’s lives are moving on, changing and people have their own things to be getting on with- but being able to maintain, and secure such a special group of both friends and family (and a boyfriend who is more patient, kind and loving than I could put into words) makes me feel like the luckiest girl on the planet. In 2015 I was also able to spend time with more wonderful women who I now call friends (and then pester them with Christmas cards), meet some more of Joe’s family and see my own friends and famo go on to amazing things (with both my special ladies Lucy and Genevieve doing masters degrees and absolutely kicking ass as strong, independent amazing women- and little bro nailing his first apprenticeship- you go tiny P). As I mentioned last year- I only pick out snaps from my Instagram out of ease (which obviously doesn’t include snaps with all my numero uno people- which I vow to change in 2015, regardless of whether they want a #selfie)- but know that I feel #blessed to have you (and you, dear reader too).

You may never see me use those hashtags again, so make the most of them there… 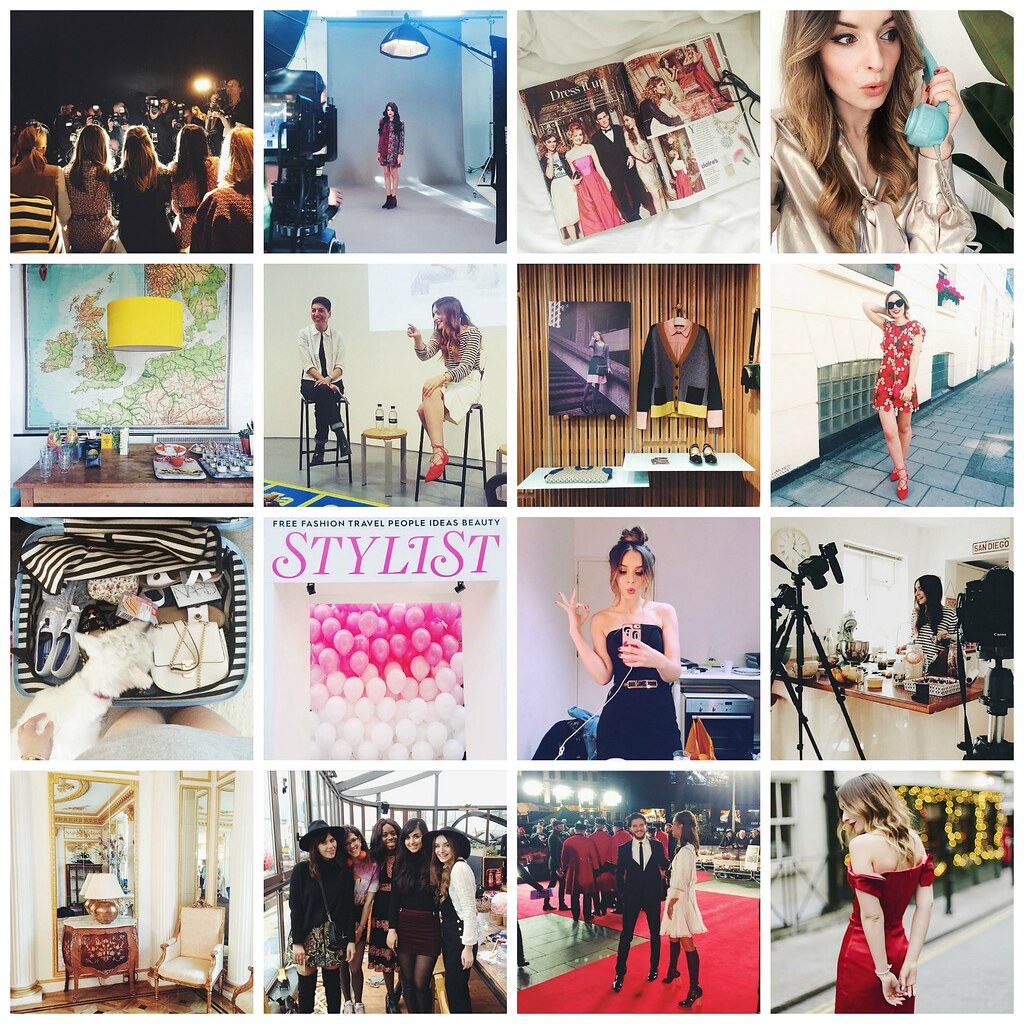 Fashion: Oh blogging, you cheeky thing, you! 2015 was the year things stepped up a notch over here. I mean, not much– but things are gradually getting more profesh I suppose! My blog had a revamp, my videos became weekly (which took a hella persuading, but let’s keep at ’em) and I’m getting there with organisation. I’ve got a post coming up soon on blogging, supporting each other YADA YADA- but basically, it’s been great. I’m so lucky to do this for a job– and that’s just it. Nothing more, nothing less. In terms of fash-wun I went to my first fashion week away from London, entered (and made the final) of a big ol’ competition with Stylist, my big old face appeared in Cosmopolitan, I did a talk at Selfridges which people came to, held not one- but two Bloggers Markets (stay tuned for another verrry soon and went to a BLAADY premiere. I can’t believe that all happened in 12 months, but thank you for staying tuned and following along- as well as being a huge part of this all. U da best.

So yes- that is 2015- in a tiny nutshell! Obviously some things have been skimmed over a little (or not mentioned at all, it’s not all been singing, tweeting and dancing)- but some things aren’t always made for talking about online- but know that I feel so lucky to be doing this, have the people around me that I do, who support me like they do- and love you all very much. Soppy, right? (I may be hormonal and that definitely isn’t the only soppy thing I’ve said today). ANYWAY. Here’s to a happy, healthy and successful 2016 (with lots of saving up too- this gal is getting all adult)!

P.S Let me know what kind of posts you’d like to see this year too! I’ve been planning some content, so would love to see if there’s anything I’ve missed or should include more of- answers on a postcard (or comment…commenting is fine too)! 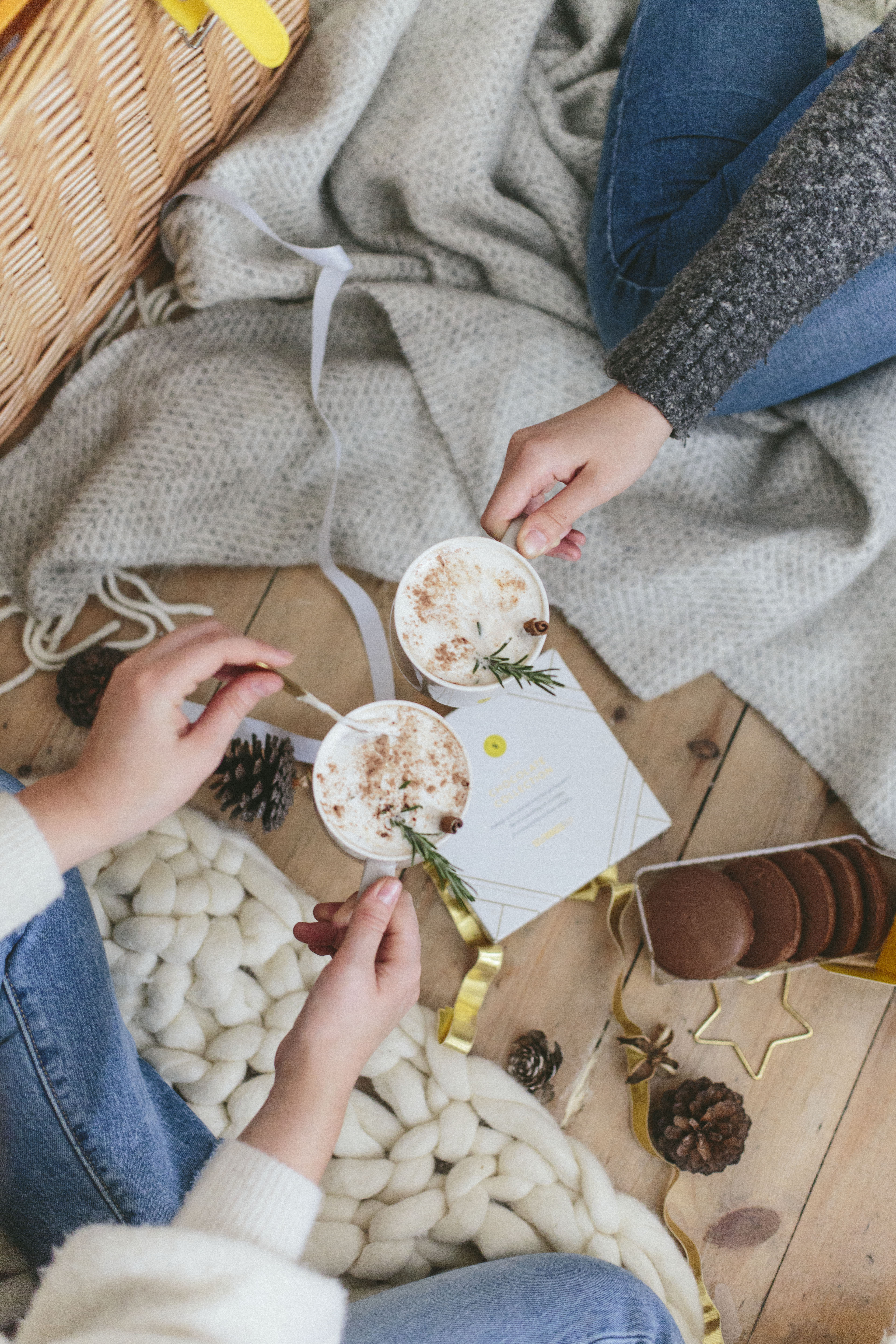 Planning for the festive season (without being socially unacceptable) AD 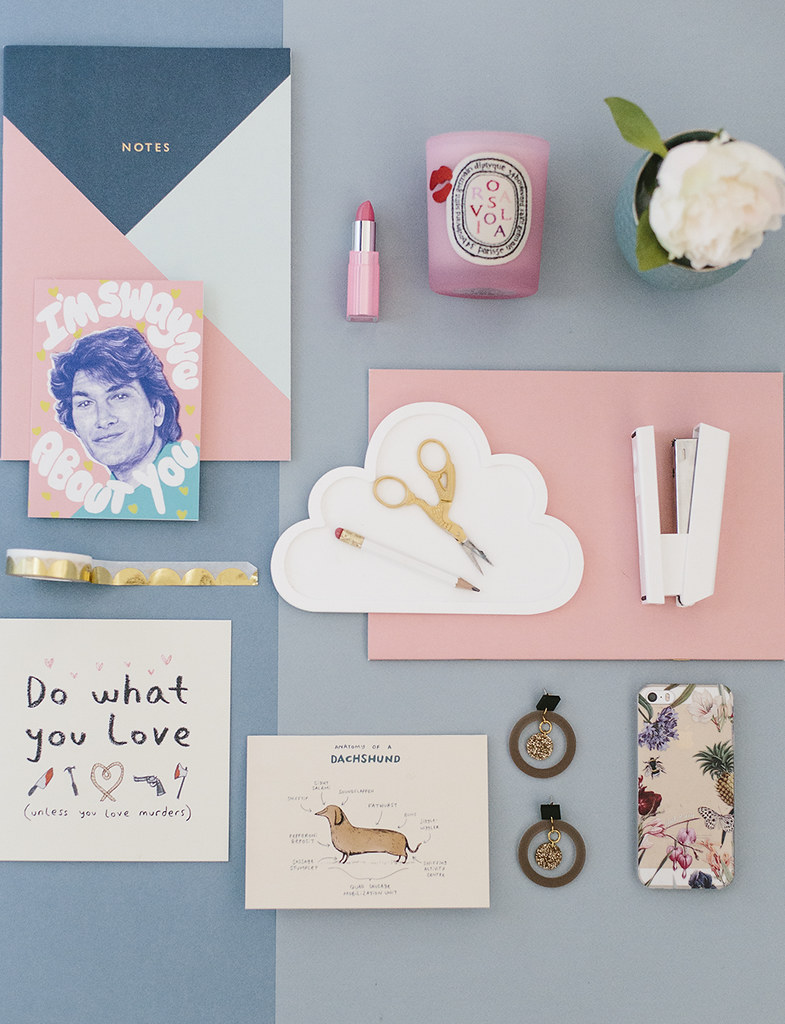 A Handful Of Current Loves 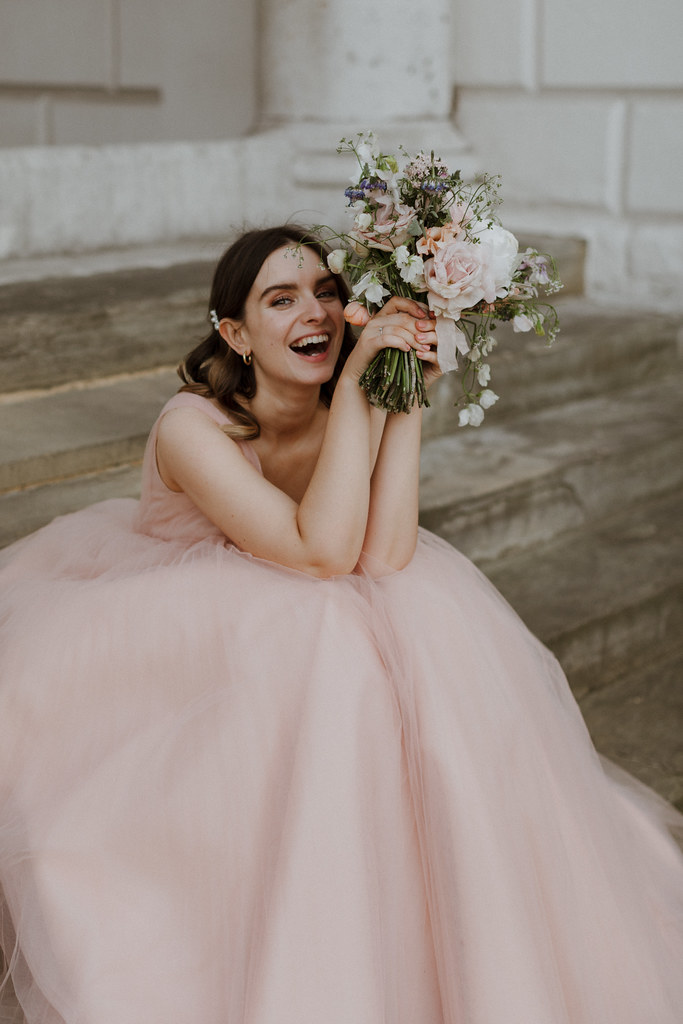 And the bride wore pink! Choosing The Dress…