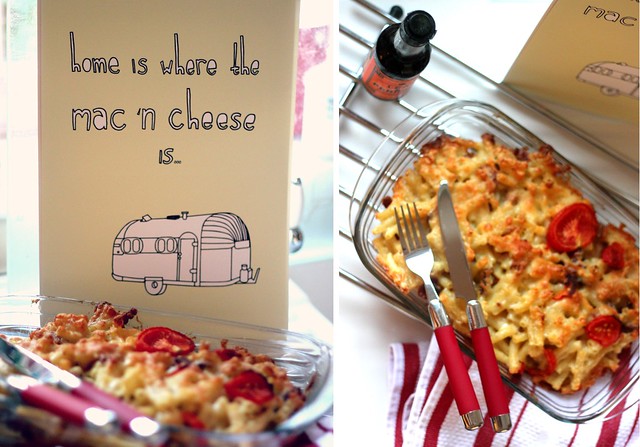 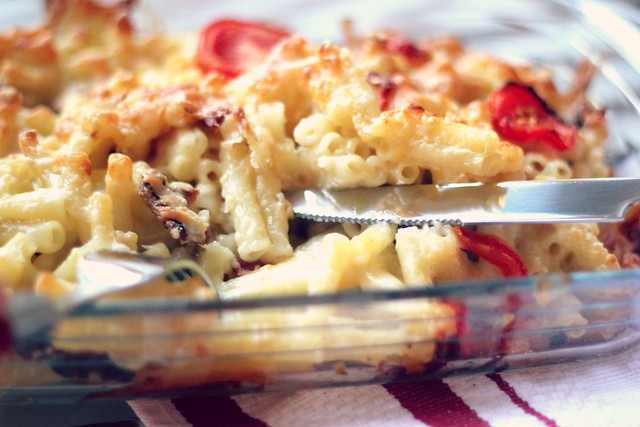 (Print: C/O Ginger Pickle)
In my opinion, Mac n cheese is one of the worlds greatest comfort foods. There would be nights last winter where I’d come home from a rainy dark (and pretty packed) train commute home, and the thought of knowing my mums mac n cheese would be on the table, would literally warm me up, cheesy I know (see what I did there?)

It’s not the most glamorous food in the world, and it certainly isn’t the most low calorie (who has time to count?) but it’s so delicious that it really doesn’t matter. Plus, this little recipe is a bit of a quick way round- leaving the homemade white sauce to one side (although that is so straight forward you could easily substitute) and adding extra bacon and tomatoes for a naughty kick.

1. Start by frying your bacon until crisp (we like ours pretty ‘well’ done). In the meantime, bring a saucepan of water to the boil, and pop in your macaroni. Preheat your oven to 180 degrees (fan). 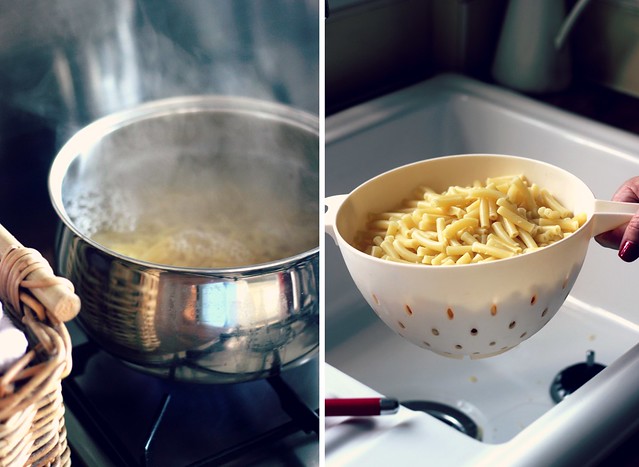 2. Drain your pasta, and put your bacon in a tissue lined bowl (to absorb any messy oiliness) and break into small pieces.

3. Grate half of your cheese and put to one side. Empty your macaroni back into the saucepan, and add the cheese sauce to mix. Blend until all covered, and mix in the grated cheese (leaving a little to sprinkle on top), a little Parmasan and bacon, until evenly distributed. 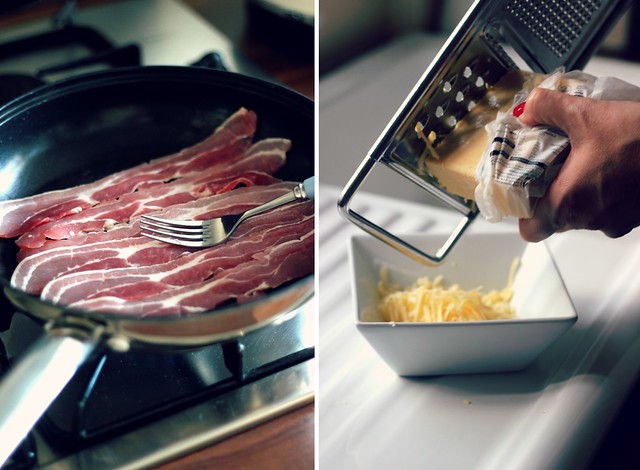 4. Empty your mixture into a clear cooking dish, and spread evenly out- adding the remainder of your cheese to the top (this makes it go a gorgeous golden colour in the oven, too). 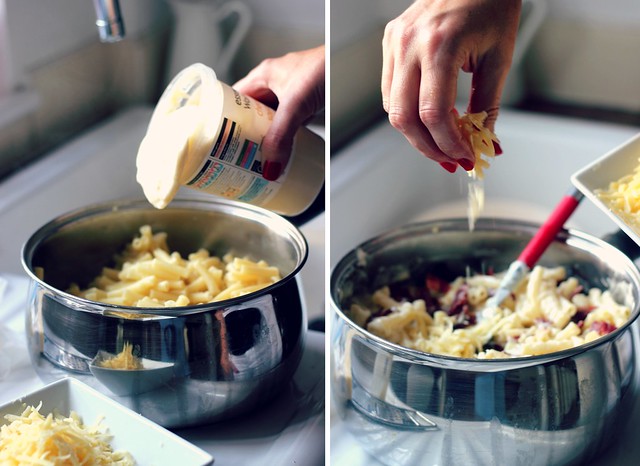 5. Chop your tomatoes into thin slices, and lay across the top of the dish and put into the oven. It usually takes about 40 minutes to cook, but keep checking after about half an hour- you want it to go a nice golden/light brown colour (scientific, I know) and to have a nice top layer of crunch. 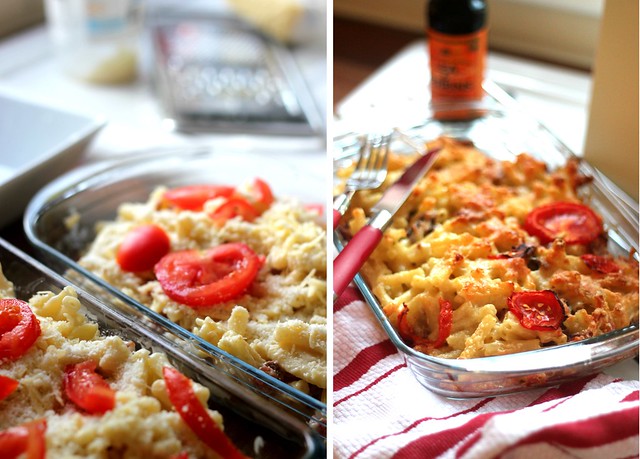 6.
Serve up and lather in Lea & Perrins! Enjoy! 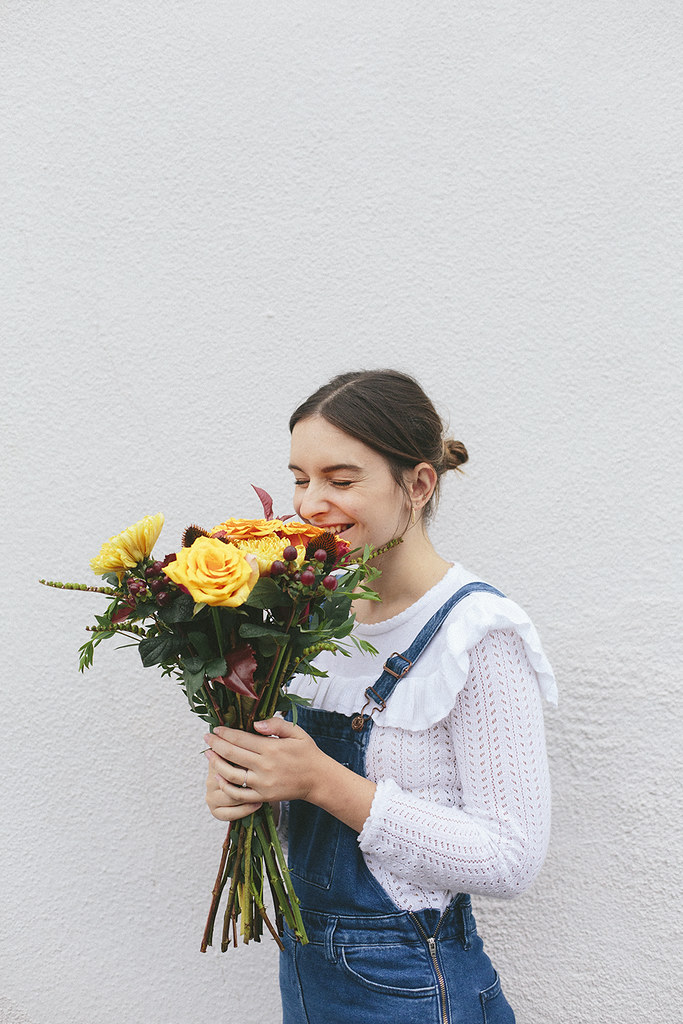 Reasons To Be Cheerful 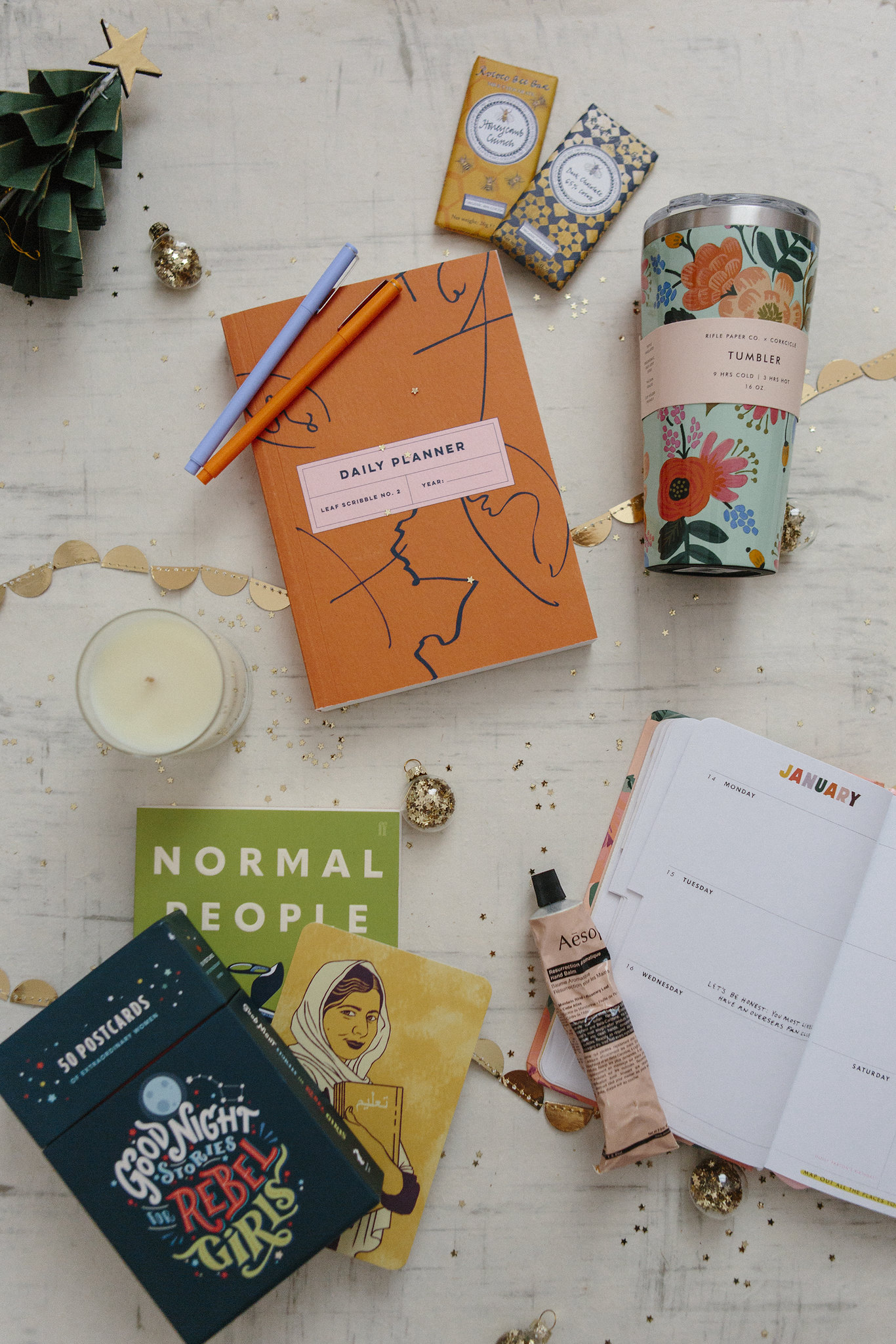 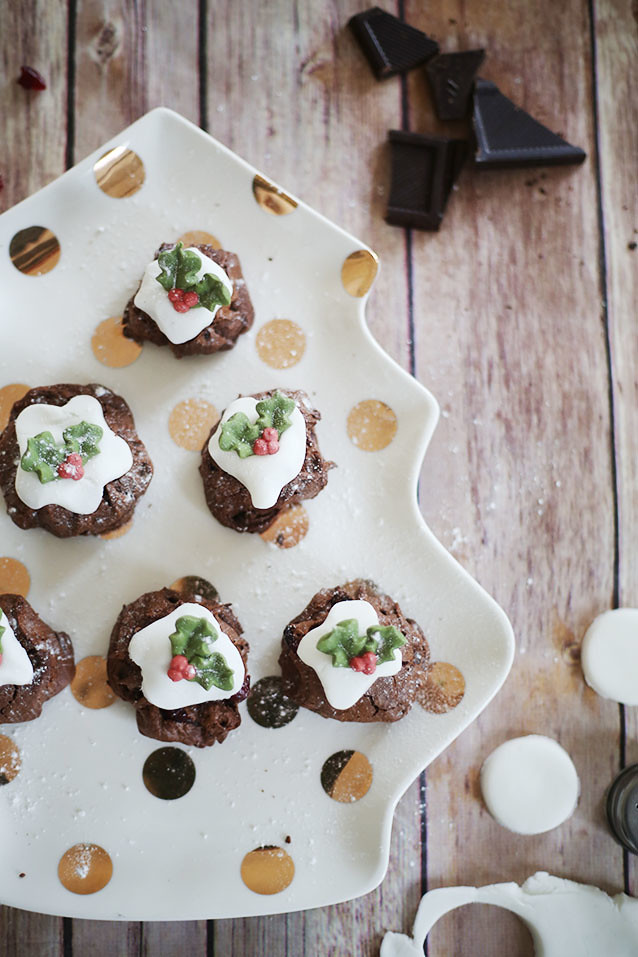