5 Minutes With… The Tiger’s Bride 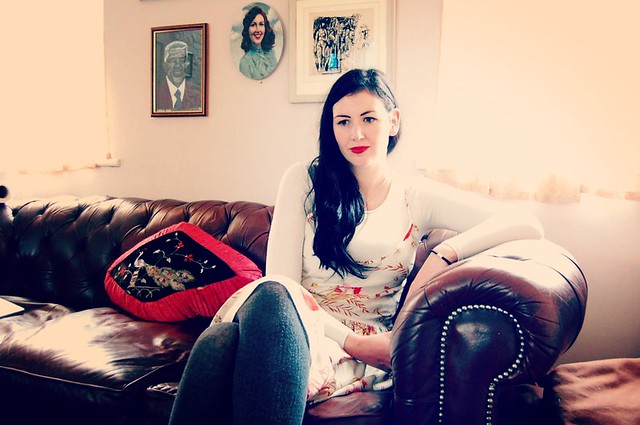 It’s hard to put in to words the somewhat iconic and one-of-a-kind talent that Polly of The Tiger’s Bride seems to exude. If I had to I’d probably choose ethereal, magical and completely enchanting- the kind of beauty you recognise only when studying a Millais piece and the kind of sound that’s so pure and organic you wonder how she ever dreamt up something so flawless. With a sound that could illustrate only the most romantic of daydreams; Polly’s music is flecked with plucks of harps, delicate pings of piano and haunting vocals draped on top, equating to something really quite special. Myself and a couple of friends caught up with the lady herself to talk black and white films, fairy tales and working on exciting collaborations…

For those that maybe haven’t come across your music before can you tell us a little about yourself and your sound?
So, I’ve got a new project that’s called The Tigers Bride- it’s named after one of Angela Carter’s short fairy tale stories, because I’m really inspired by fairy tales; Beauty and the Beast- that kind of thing. Old worldly mysterious stories influence my music, and I’m hoping my music is a combination of pop, classical and theatre- so that’s the basis of it.

Did you set out with those genres in mind, or did it just come together?
It just kind of came together, I did music for a friends short film in the same kind of vein and then I just built on that and the songs just made themselves. I was just very drawn to that fairytale aesthetic by accident really, and drawn to that specific idea. 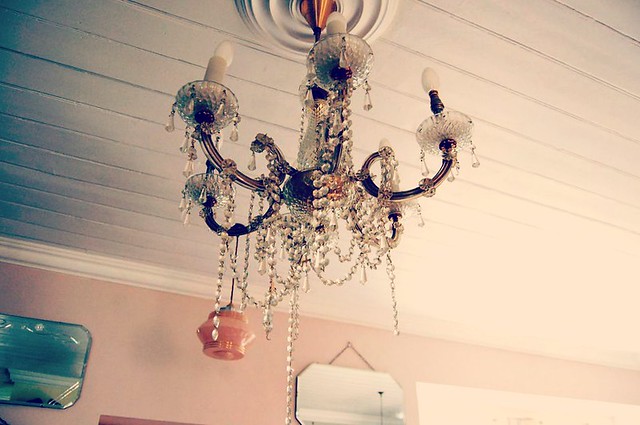 I guess that kind of answers my next question, to describe your music in a few words…
I guess it has elements of Tom Waits, somebody said The Kills and somebody said film soundtracks as well. I like to think it’s quite original, as it’s crossing different genres.

That’s really cool. Would you say there was a moment that sparked your interest, or was it a gradual build up?
I think it was actually my new found interest in film that sparked me into it as I never really was that in to film. My friend is a director and my husband is really influenced by and works in film and that kind of really spurred me on to it- so I’d really say a new interest in film started it all. 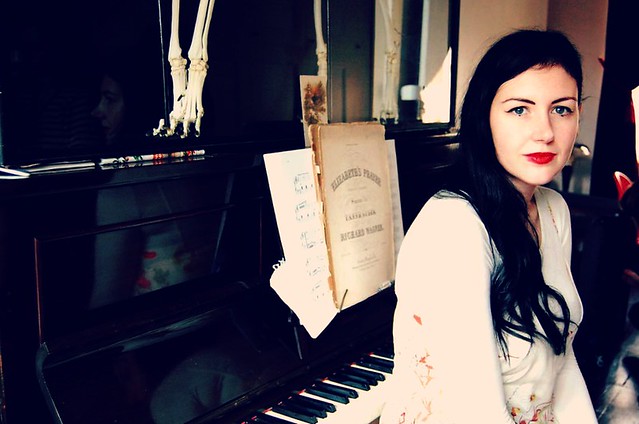 So, who or what inspires you?
I’m very inspired by silent movies, by vintage fashion and then there are lots of artists that I really admire- I’m inspired by Hank Williams, Elvis- I guess I’m really inspired by historical styles more than current things.

Do you have a time in which you’re most inspired, like some people are more creative at night or just before they go to bed…
I would say it is the evening actually, quite often I’ll sit down to work during the day but nothing will really come out, and then I’ll be absently sitting at the piano at night- maybe after watching something, or after my day and things will just come. I guess things just come out far more accidentally than if you just sit there with a purpose to do it. 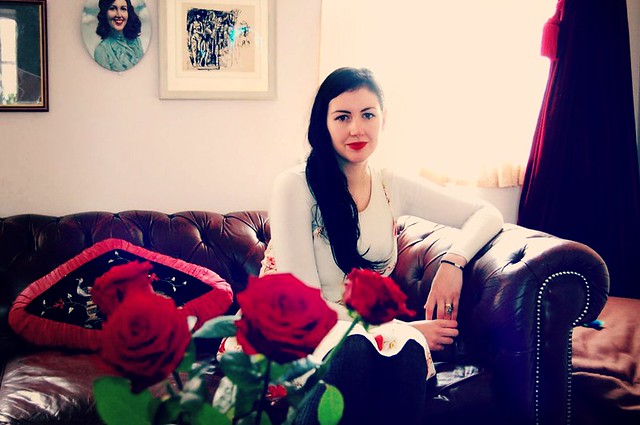 And what is your proudest achievement to date?
My proudest achievement is probably doing the music for a short film for a director called Shelly Love who I’m really inspired by. She’s an amazing director of art films and music videos and I did the music for one of her films. I was actually in the film as well, and it’s a really interesting period piece. I’m dressed as an 18th century lady, like a kind of painted portrait and it’s a classical piano piece that accompanies it, and the film is like you see the old fashioned portraits in the National Gallery- so I’m just sat there all dressed up and it’s just slight movements. She uses the film to create something like a painting, it’s really interesting- and then she asked me to create the music for it- so I’m very proud of that. (you can view it here at ShellyLove.co.uk)

Lastly, what does the future hold for you?
It’s hard to say, I’ve got some exciting shows coming up. I would just like to do more collaborations with film directors and fashion people I suppose… 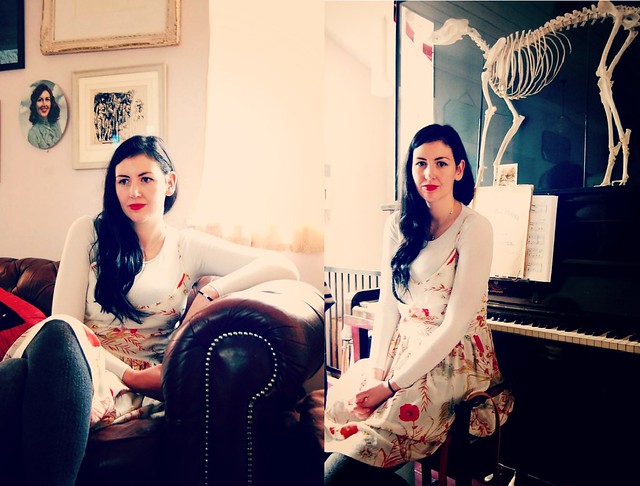 Thanks to my lovely friend Amy for the interview. To keep up to date and listen to The Tiger’s Bride you can visit her website HERE or Twitter HERE. 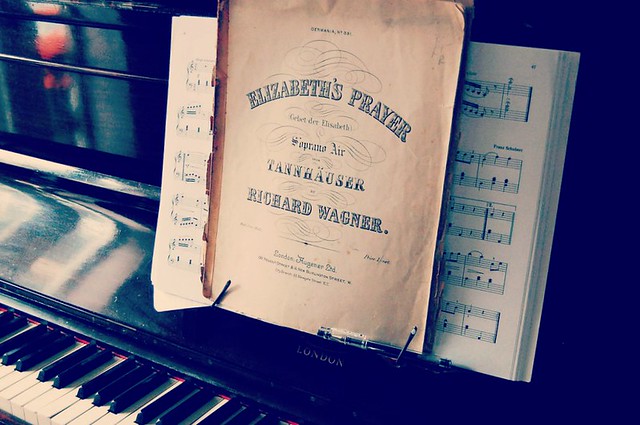 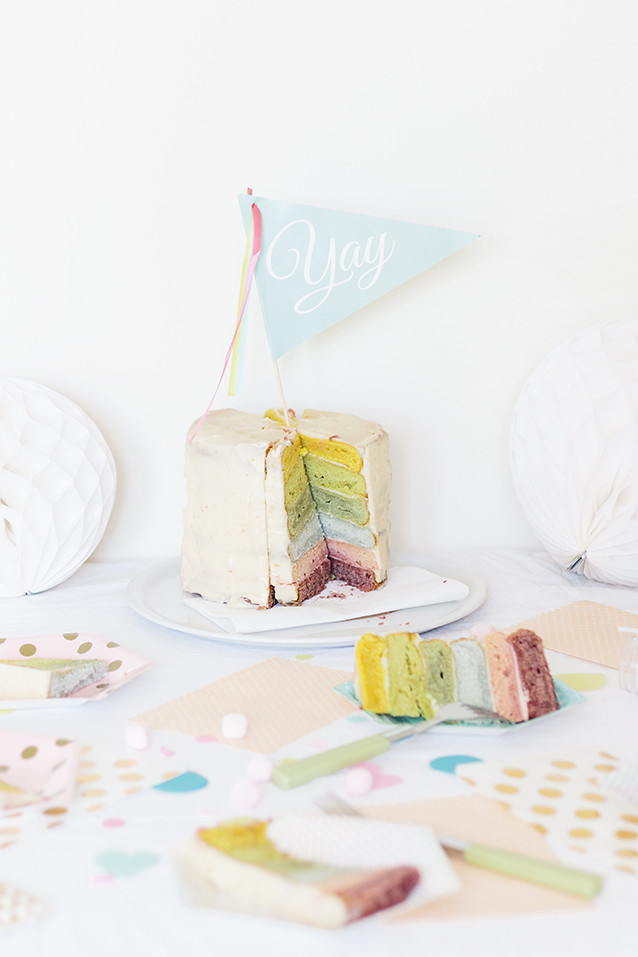 I don’t know about you… 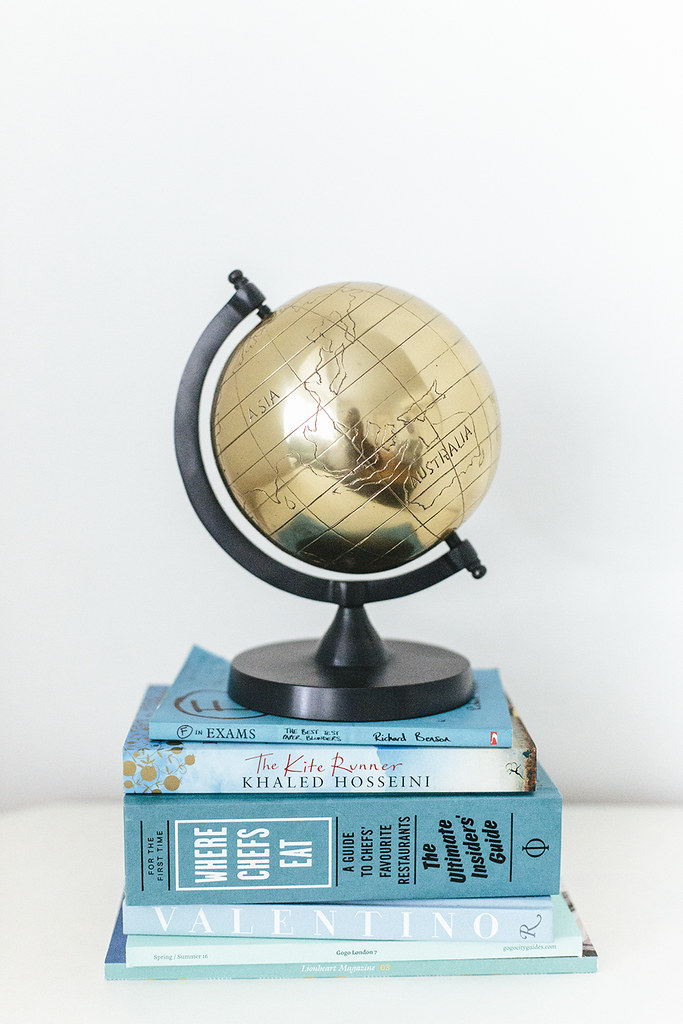 The World and The ‘Net 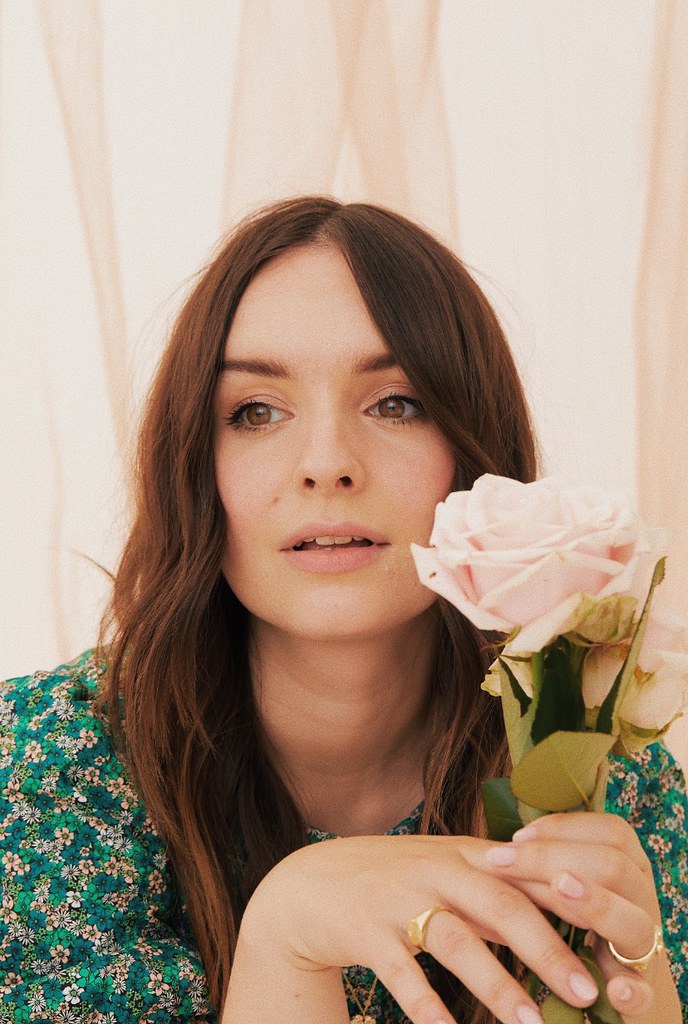