Hello y’all! Hope you’re all well (and all my English readers are enjoying the bad-ass mini heatwave we’re currently experiencing!). I’m now back from my mini-break to the Big Apple and have so many pictures to post and ‘tales to tell’ so am going to try and keep my ramblings to a minimal! 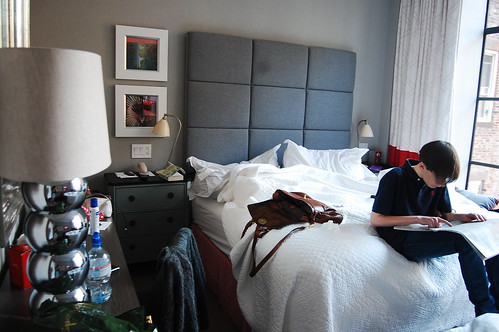 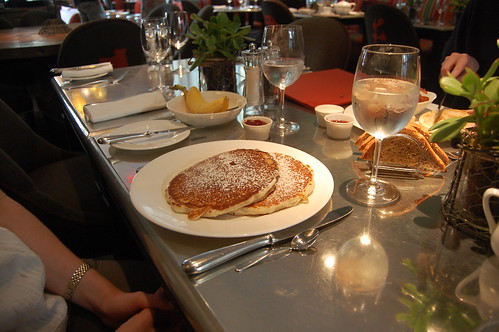 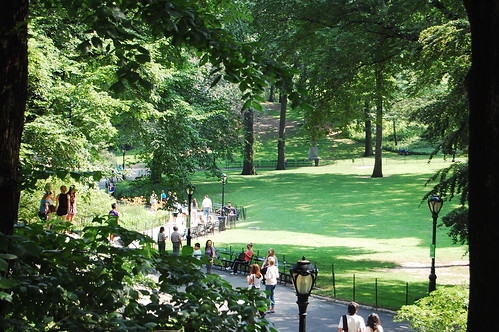 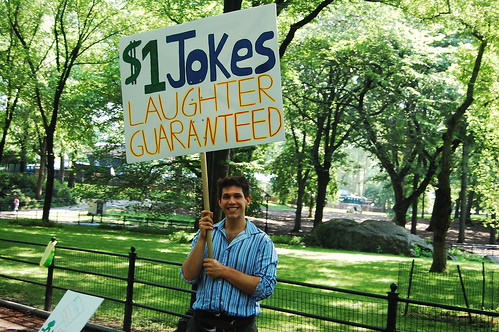 (Our Room, Breakfast, Central Park, Central Park)
The way there consisted of a somewhat epic journey. Being a nervous flyer as it is, I was dreading the whole ‘take-off’ ‘landing’ palaver, and being told all the NY airports were closed due to storms was nearly enough to put me off my in flight macaroni meal. Anyway, we ended up sitting at Washington D.C for about three hours- so I can now say I’ve been to another part of the U.S- score!
From the moment we arrived, the trip was pretty intense and non stop. I was lucky enough to explore Central Park, 5th Avenue (swoon), Greenwich Village for lunch at the Cornelia St Cafe,the shops and boutiques of Soho and finish the day with some tasty Chinese cuisine at Buddakan (which, as it turns out was featured in Sex and the City!). 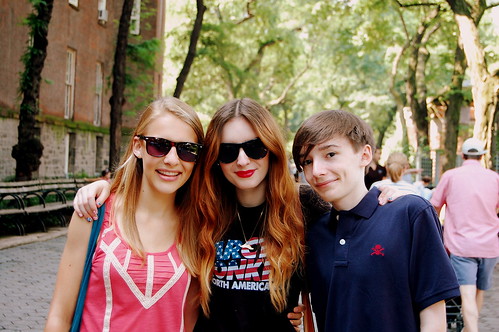 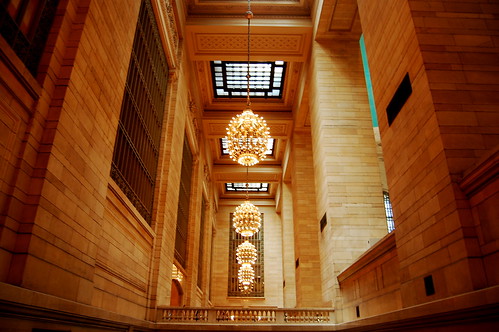 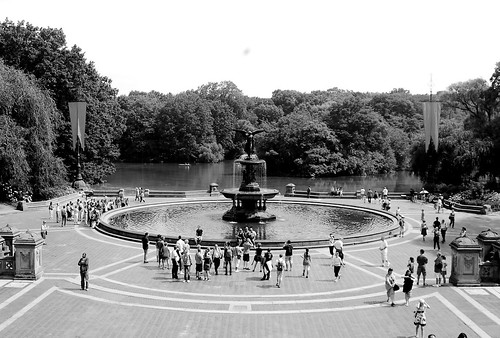 (Cousin P-Myself-Brother P, Grand Central Station, Central Park)
On the Sunday, we hit the Statue of Liberty Tour, but, being a wimp (yeah I hate boats too, I’m a real bundle of laughs) I made my mum and I simply sit and watch from across the island whilst the rest of the family took the boat over! Following that, we headed to Grand Central Station- which was unbelievable, such an incredibly built building with such precision and awesome details- I was in awe! The Met Museum of Art was next, and we were lucky enough to go into the Alexander McQueen ‘Savage Beauty’ exhibition, which although very busy, was by far one the of best exhibitions I’ve been to. It really gave you an insight to McQueen’s design process and seeing his designs up so close was pretty special! We then visited the High Line, an old rail road converted to a park and walkway which was stunning! In the evening we headed to the French ‘Pastis’ (another SATC featured restaurant) prior to a crazy evening in Times Square shopping at midnight! 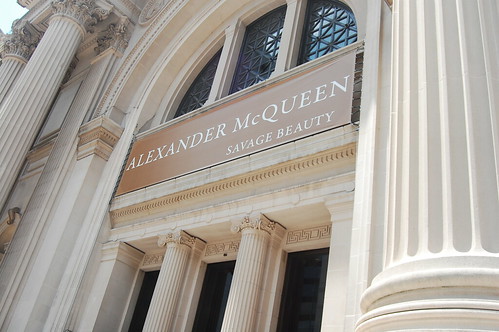 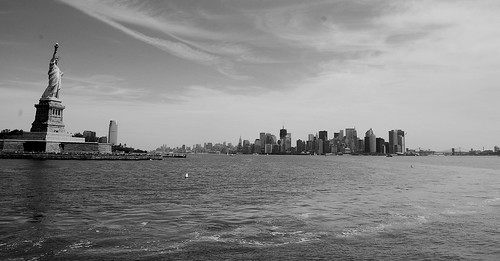 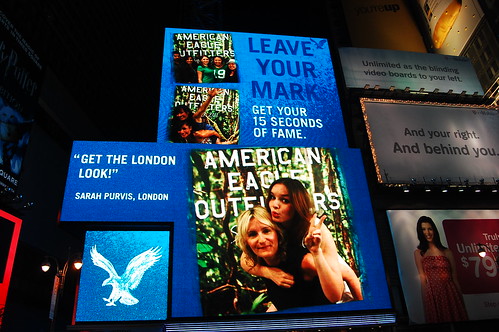 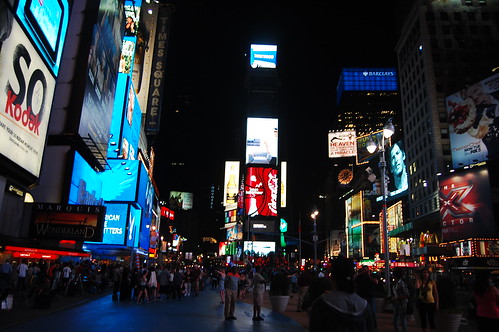 (The Met, Statue of Liberty, Mumma P & I on Times Square, Times Square)
Our last day was soon upon us, which we spent squeezing in some last minute shopping, taking The Sex and the City tour (oh yeah we did) and enjoying a last lunch at Balthazaar- a cafe close to our hotel. It was such a whirlwind of a visit, and although was pretty packed out I had such a lovely time, and feel very fortunate that I’ve had the opportunity to visit such a vibrant and buzzing city! 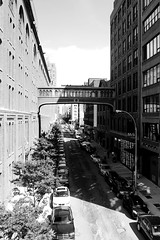 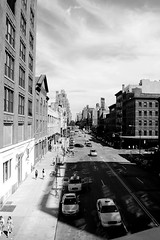 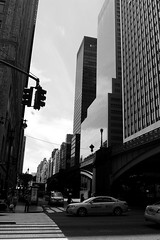 (a touristy series of pictures I took!)
I’m sorry this post has been incredibly long winded, but seeing as it was just a weekend break didn’t know if I should split it into separate posts- perhaps that would have been a better idea!
x
P.S as if you hadn’t heard from Facebook/Twitter how AMAZING was Beyonce at Glastonbury last night? If you haven’t already seen it I seriously recommend heading over to the BBC for some bootylicious viewing!
City Breaks
0 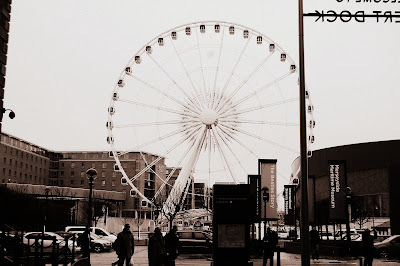 In Penny Lane there is a barber showing photographs 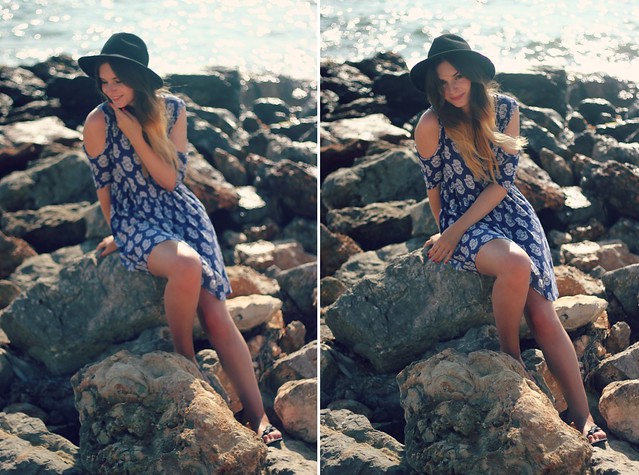 Do nautical things make you miss the sea?