So, I’ve Launched A Podcast!

‘Once internet friends, and now friends IRL, self confessed old before before their time bloggers, Liv Purvis and Charlotte Jacklin record their debut podcast series. ‘The Fringe of It’ is a bi-weekly podcast from these two slightly out of touch, early grandma’s (wishing they had their own radio show), navigating their way through millennial life, and laughing a lot in between. Each fortnight there will be a new theme to be discussed, with a mug of tea. The pilot episode discusses friendships old and new, and just how hard is it to make friends as an adult.’ 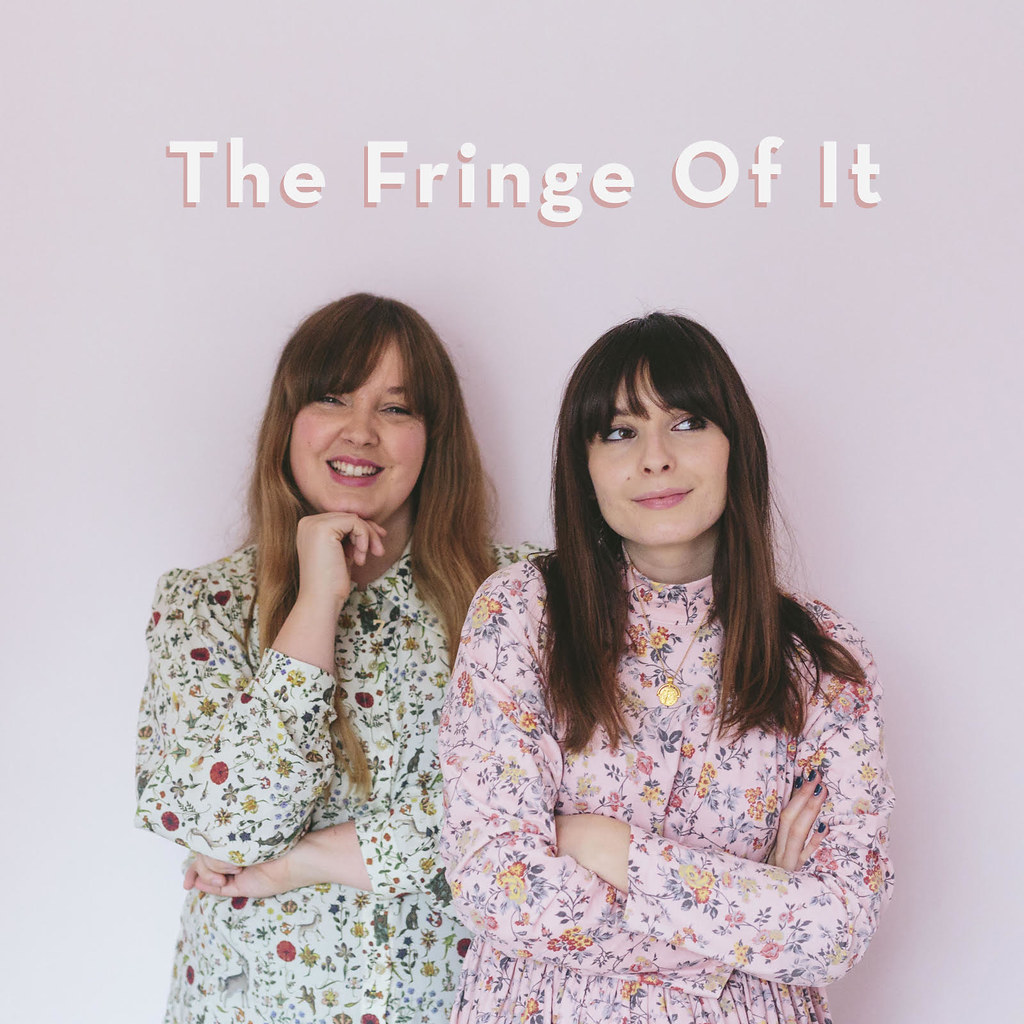 It’s safe to say the launch of this little passion project has been a bit of a long time coming for Charlotte and I. I won’t give too much away (we natter about this and much, much more here), but since initially chatting about this at the beginning of January last year (and ordering a mic)- it’s taken just over a year to pluck up any courage and sit down and press that magic red button. I hadn’t spoken to anyone about this until pretty much last week- namely because I’m someone that often doesn’t have a lot of belief in my own abilities, but largely because I wasn’t sure I was quite ~cool~ enough to ever cut making a podcast…

Thankfully Charlotte does have a little belief in me- and kindly invited me to start one with her after a couple of successful recording sessions for the ol’ YouTube channel. How could I say no?! Not only do I love an excuse to hang out with her, the sound of my own jokes (ha ha, half joking) and a good natter- but I’m also a huge fan of podcasts; not only for the fact they calm me during a commute, but the reason that some of my favourites often feel like a good chat with friends, taking away nuggets of advice from girls (and guys) going through similar things.

So, let me introduce you to The Fringe Of It. A fortnightly podcast by Charlotte and I, and something I truly hope you enjoy listening to as much as we enjoyed recording (I promise it’ll only get better with time too- bonus)! We’re pretty proud of this first episode (considering we have 0 knowledge and have pretty much made it all up as we’ve gone along), so kudos to the wonderful Rosie for pulling things together- we also have a Facebook group and email here (thefringeofit@gmail.com) so we can all chat too! Bon appetit!

You can listen to our debut episode on Soundcloud here, or iTunes here! 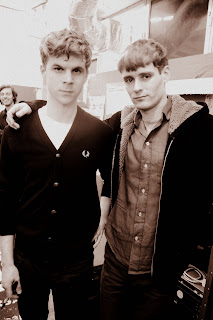 I’m a puppet on a string, Tracy island, time-traveling diamond 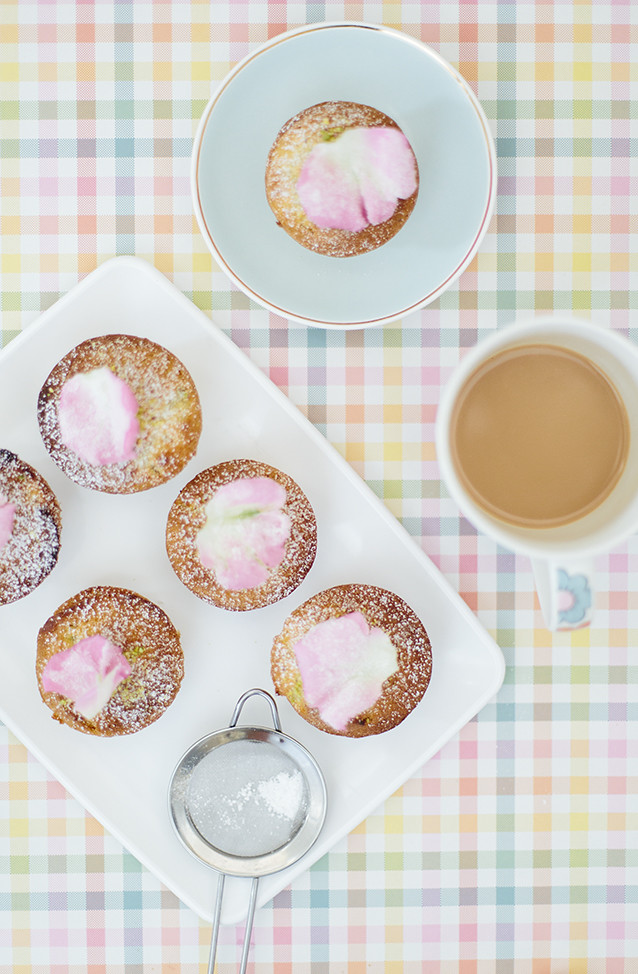 6 Easy Cakes And Bakes For The Weekend