In order to catch up a little on these, I thought I’d pop April’s playlist out before the end of the month- just so we’re not totally behind now that so many brilliant albums have been released in May. April was a month of lots of new music, including incredibly Fleetwood Mac inspired new sounds from Beth Ditto, more Gus Dapperton (because I. Just. Can’t. Stop) and possibly the most exciting with new sounds from my favourite Florence. I’ve pretty much not stopped listening to Sky Full Of Song (I can already promise that it’ll be on my Spotify most played for 2018), and Hunger has only just started to replace it. I also included some wonderful throwbacks from Iggy Pop, Friends, The White Stripes, Ray Charles and Prince- because what’s a good playlist without a little old school boogie? Enjoy! 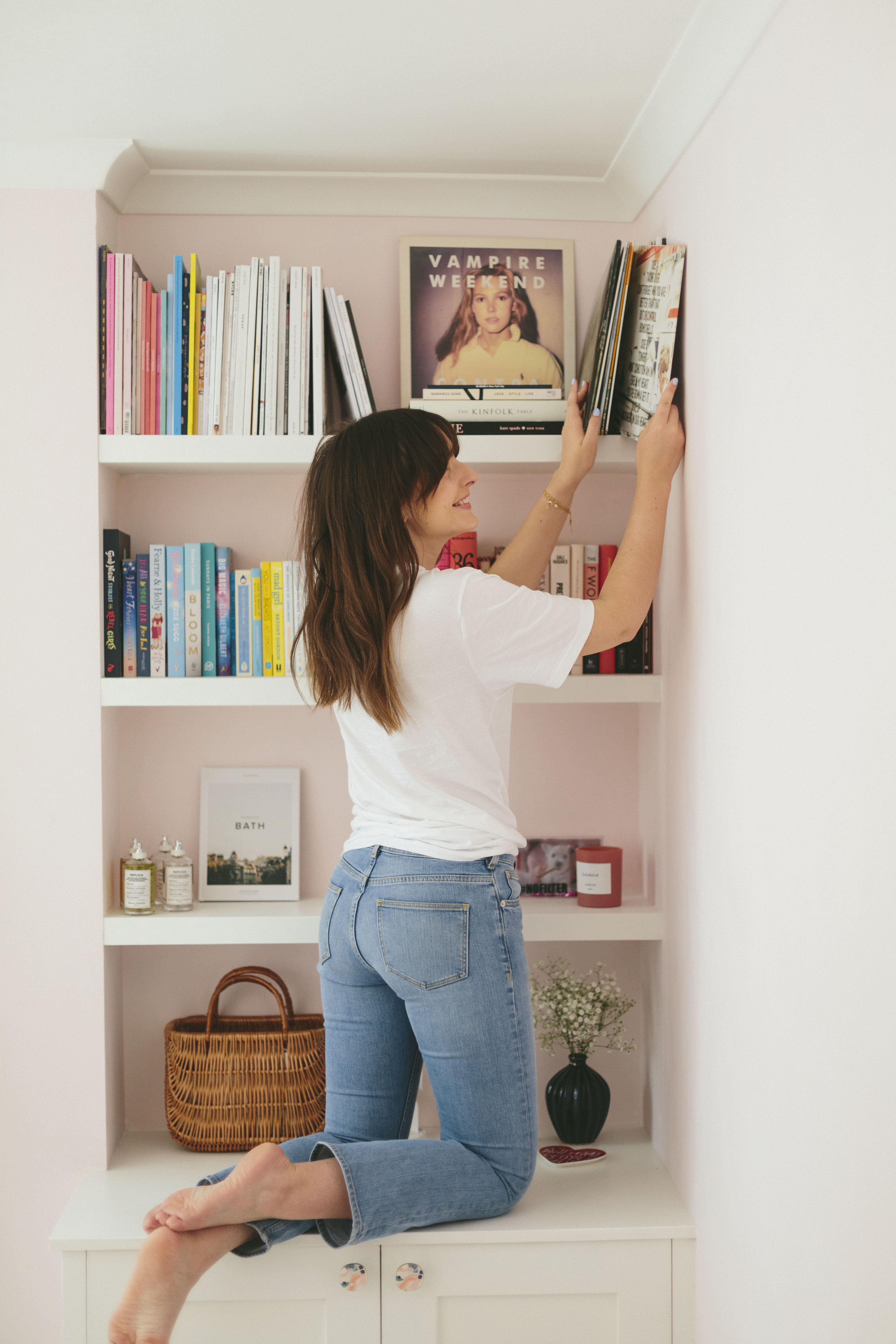 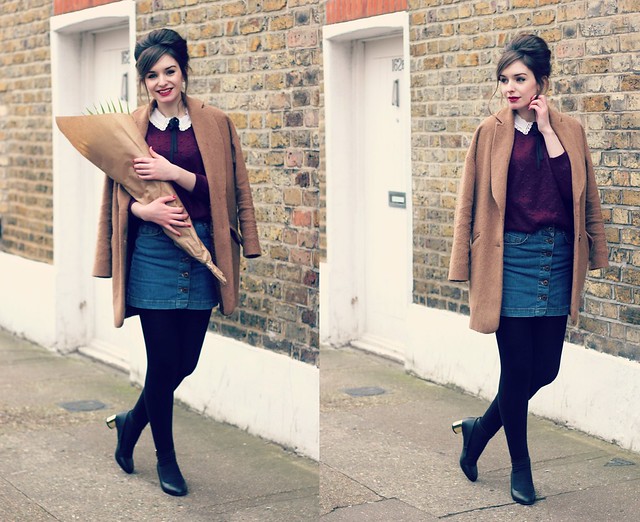 I’m glad that it’s just my heart that he stole, and left my dignity alone 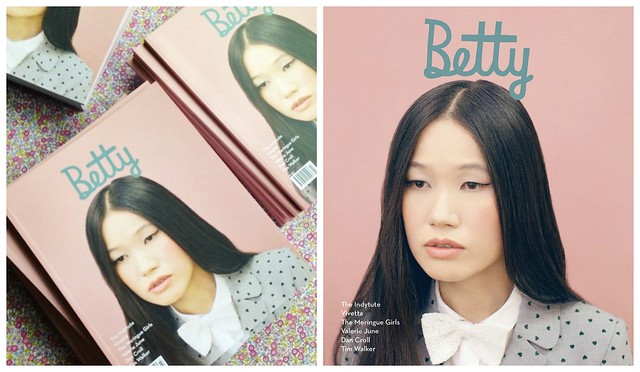 Ladies behind the sidebar: August 2012