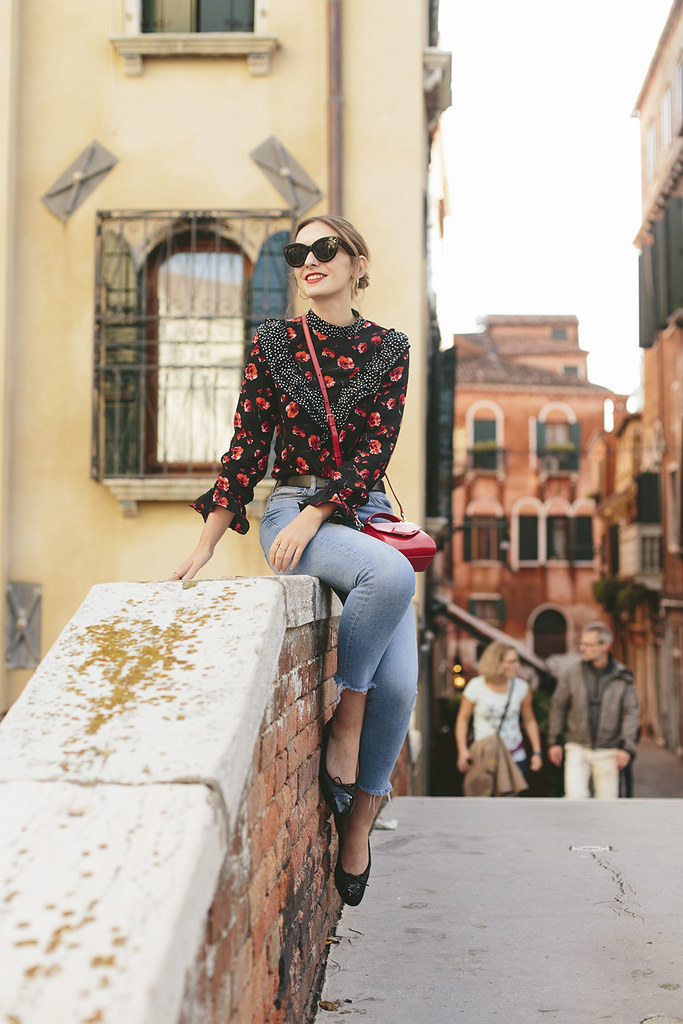 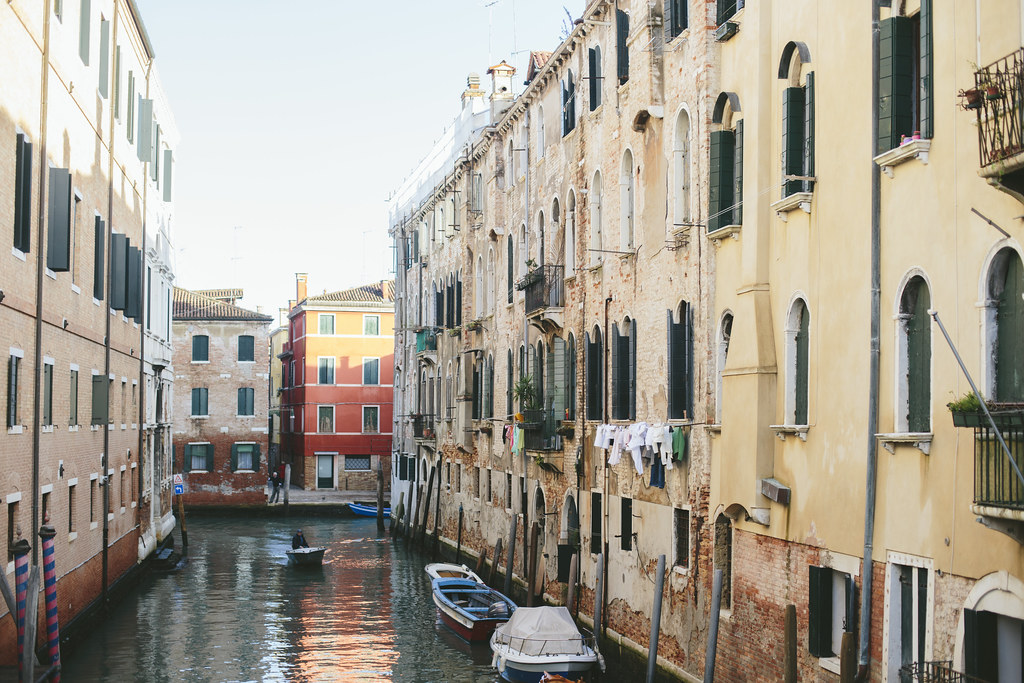 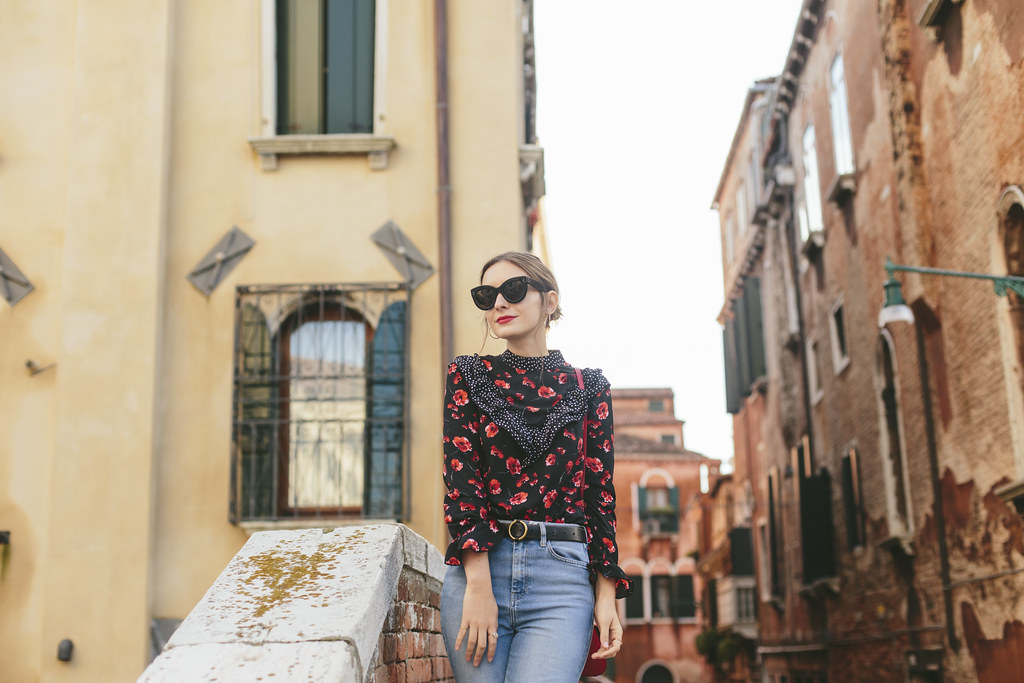 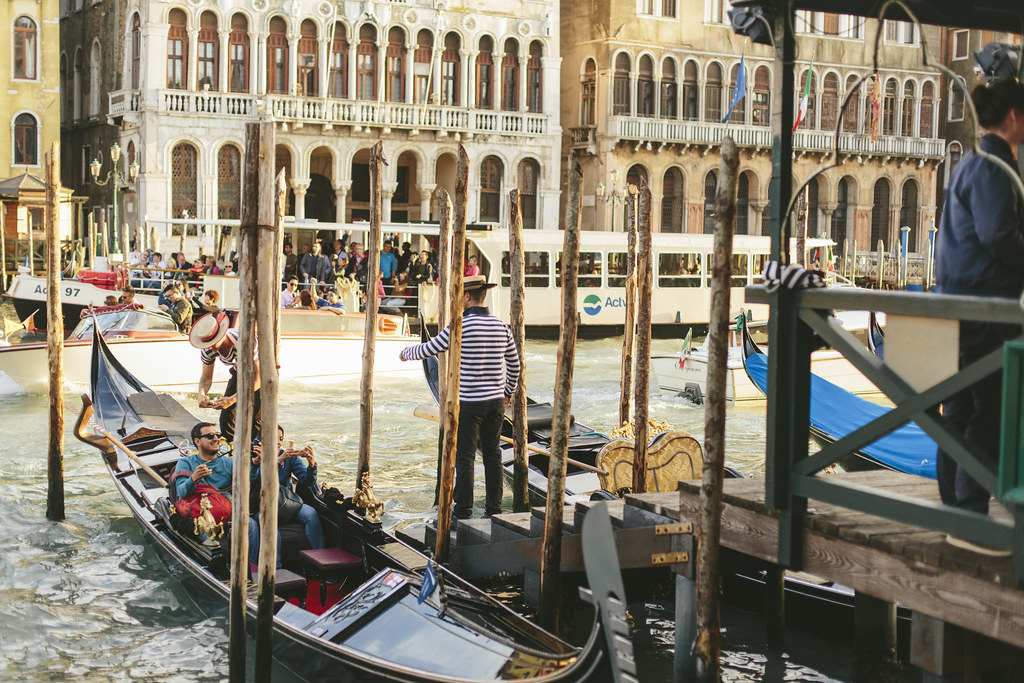 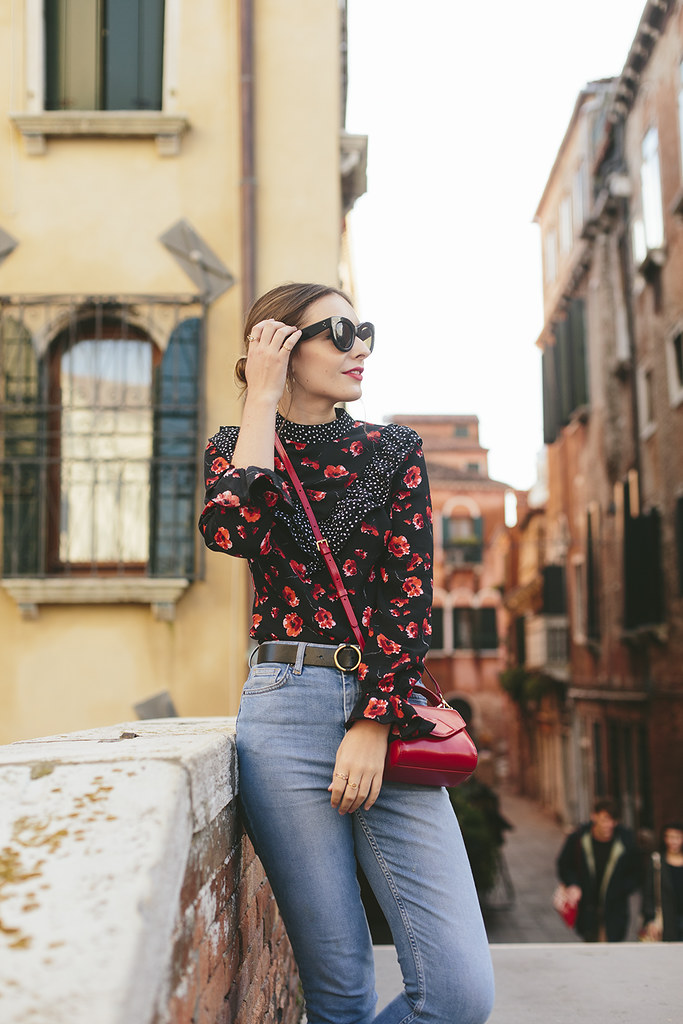 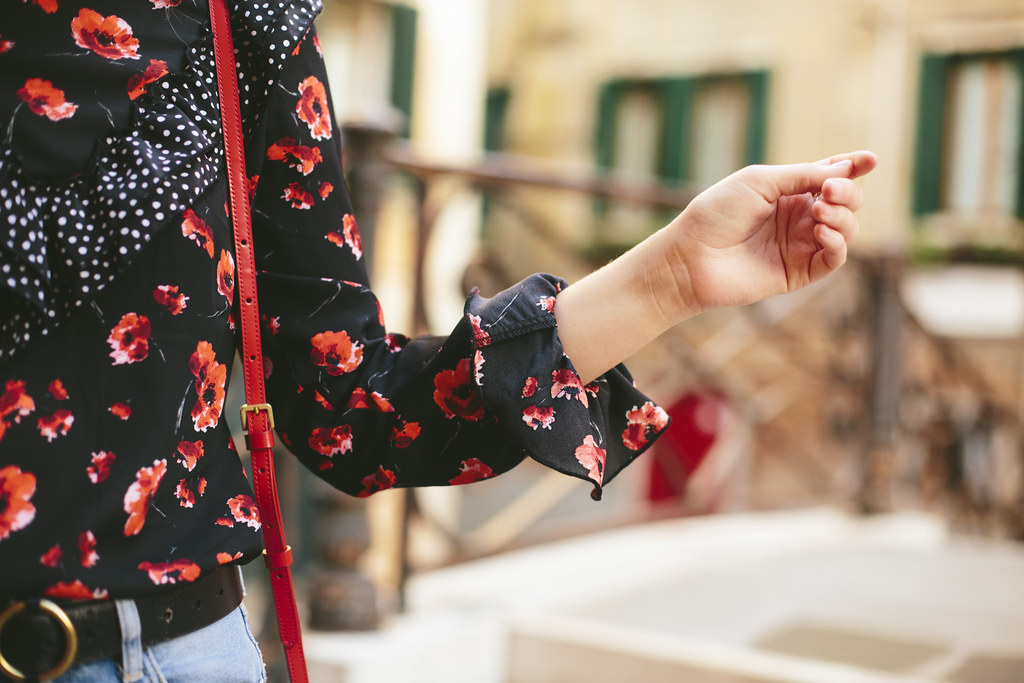 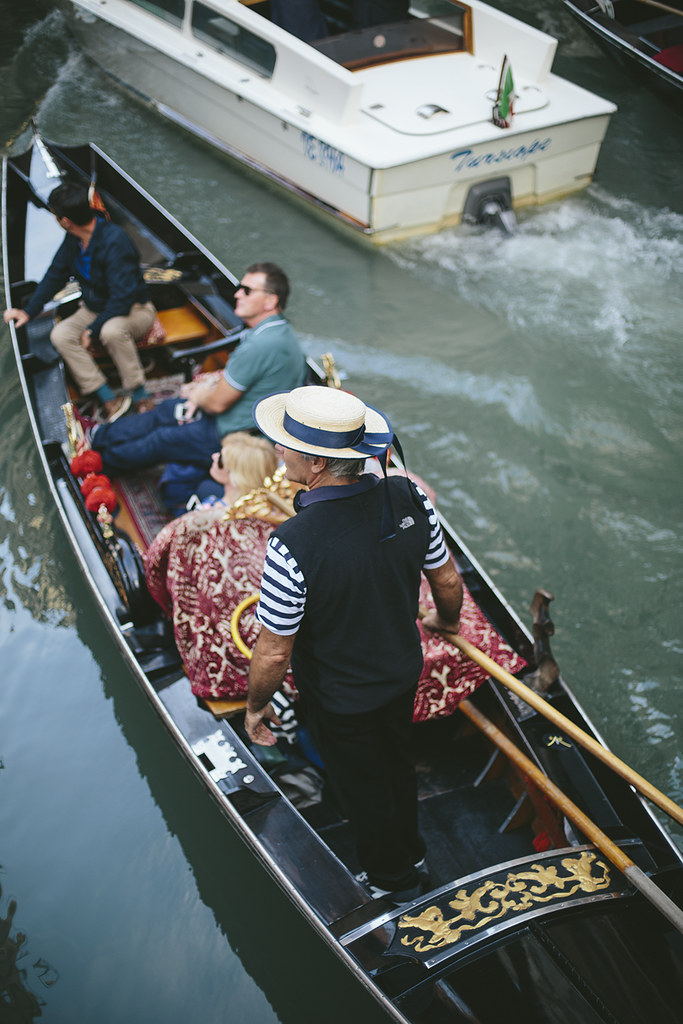 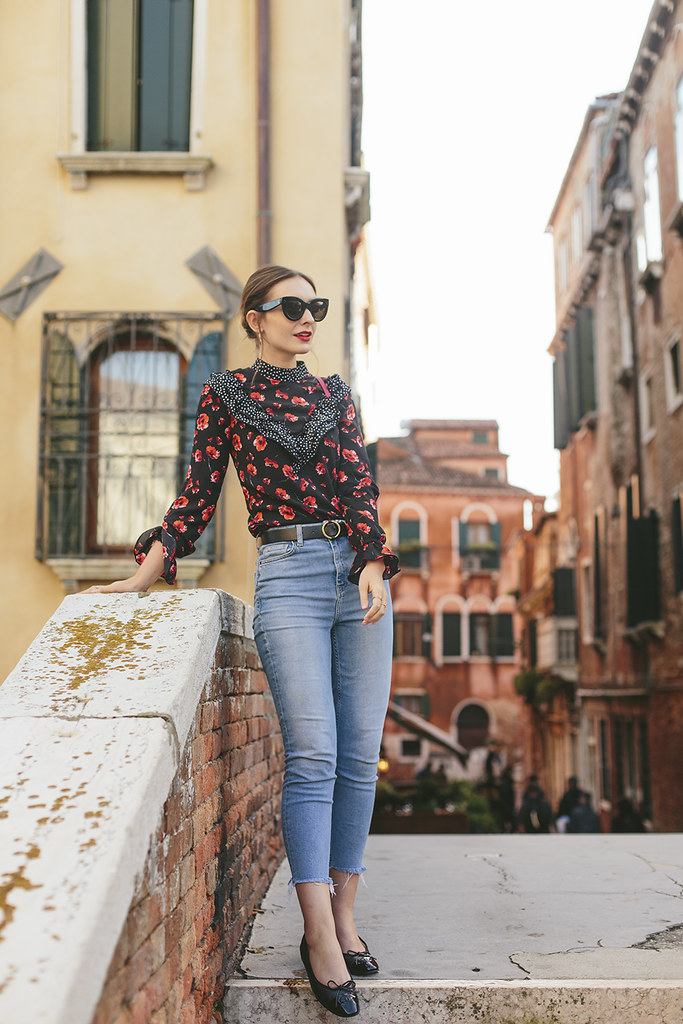 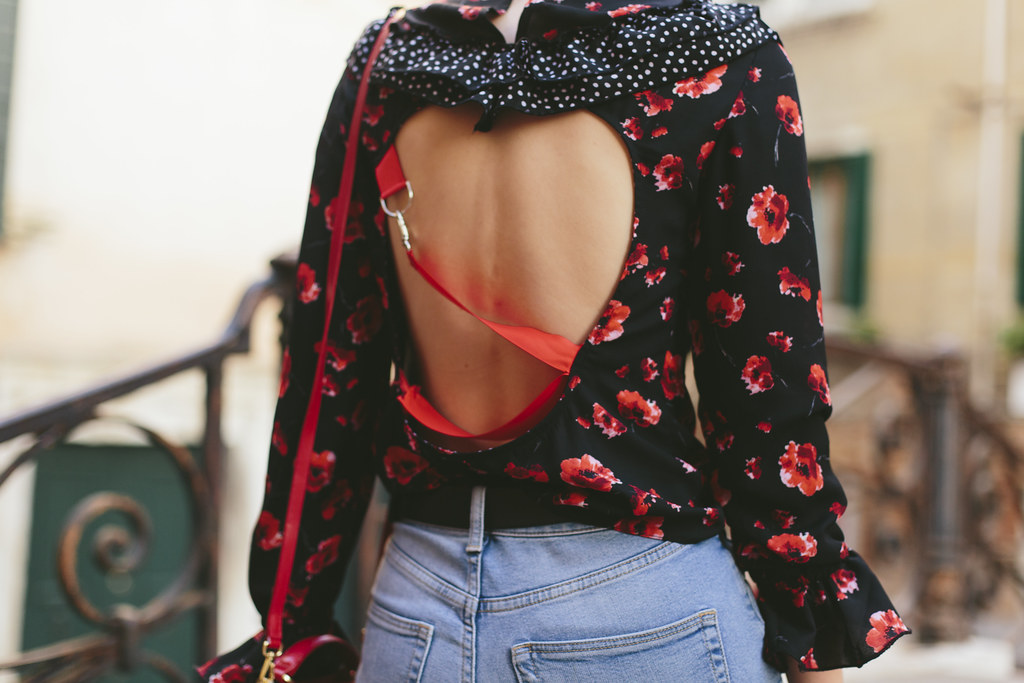 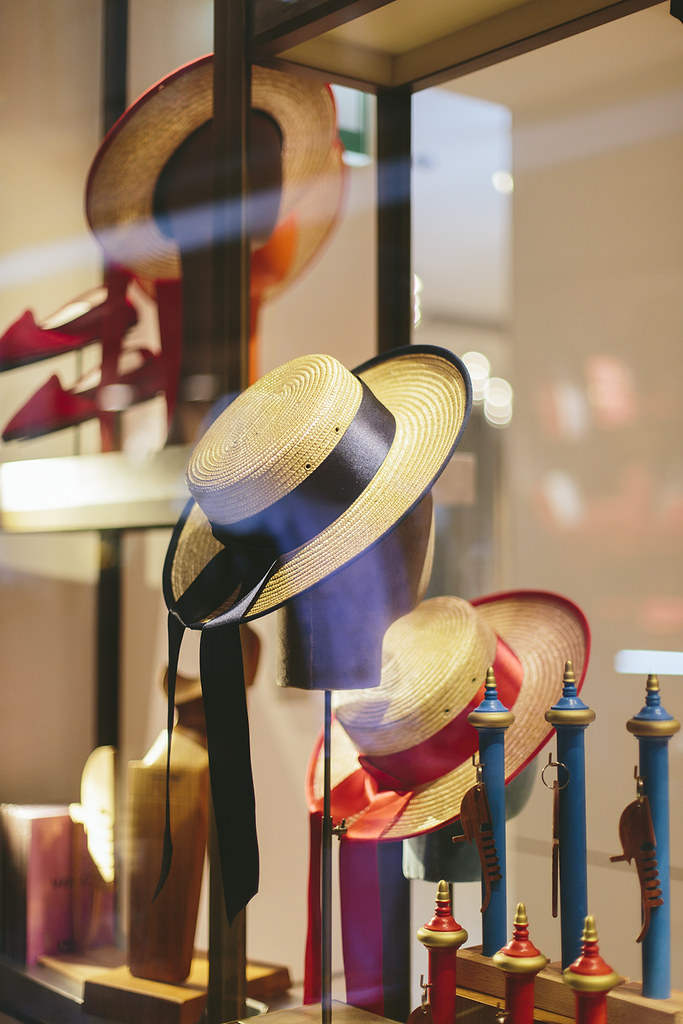 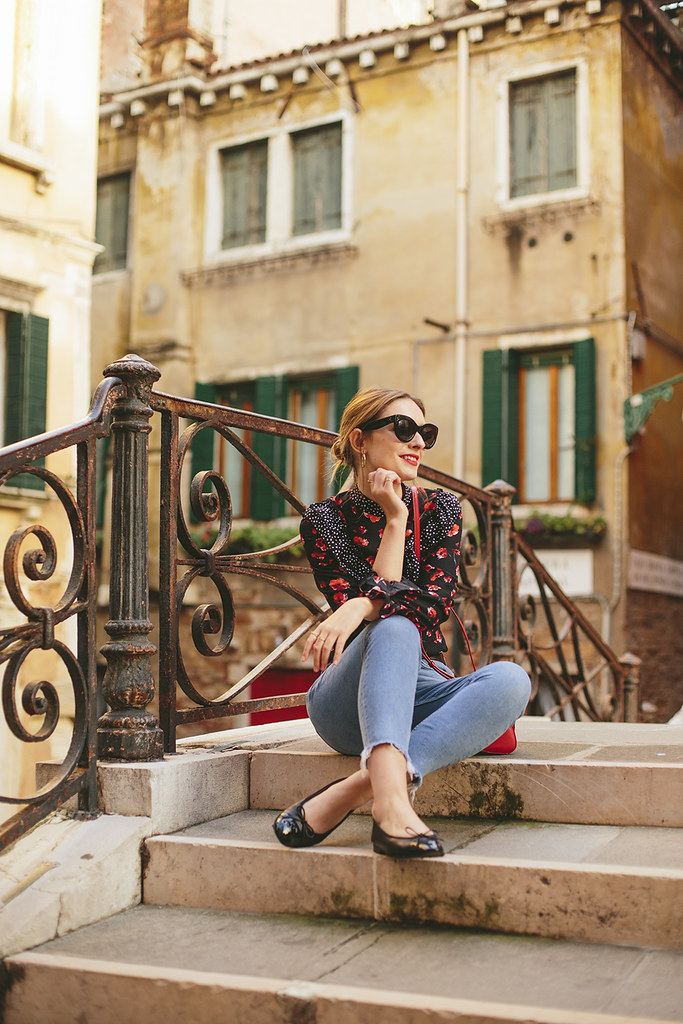 If there’s one way to describe Venice, it’s other worldly. Having studied art at A-Level, the whole city feels like walking inside a rococo or renaissance painting- with intricacies of the grand architecture, the glitter of the canals and the nod of the gondoliers all echoing something from a time long gone by (with the natter of wandering tourists bringing you straight back to the twenty-first century). With the city built upon a no-road system, and the bridges, lagoons and piazzas being the main connections from borough to borough- the distinct lack of engine hum makes wandering the city feel like a real adventure…

And speaking of adventure- if there’s one thing I was told time and time again before we visited, it was to essentially just ‘get lost in the city’. We had a handful of foodie recommendations (which will be coming up soon)- but were largely told to just hit the city by foot and soak it all up- a strange scenario when you’re used to ticking off a to-visit list in a 48 hour time frame. But, upon hopping off of our water taxi, wide eyed and unknowing- it all clicked into place. With gaggles of tourists peppered on most corners (us included)- the city really is best discovered when you’re really not looking for anything at all. We discovered restaurants we had noted down when we least expected it- and it was only during the evenings, when the city came to a stand still that we really uncovered the magic. With the canals still, boats covered and lights from windows twinkling down on the pavements- it’s really when you least expect it that you can find something special somewhere new. Stay tuned for more adventures! 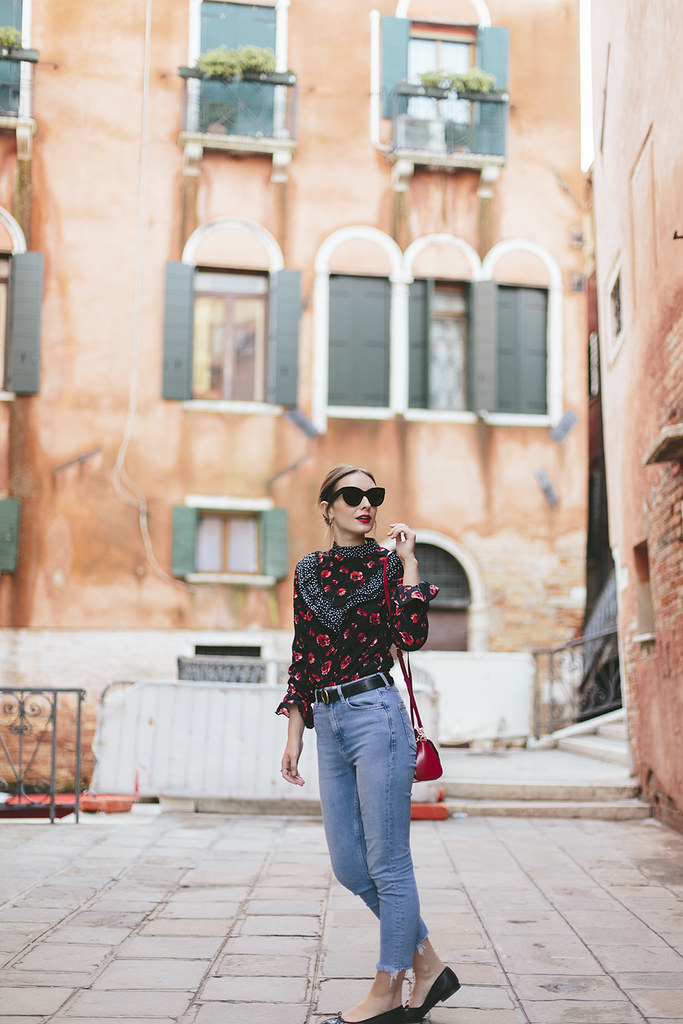 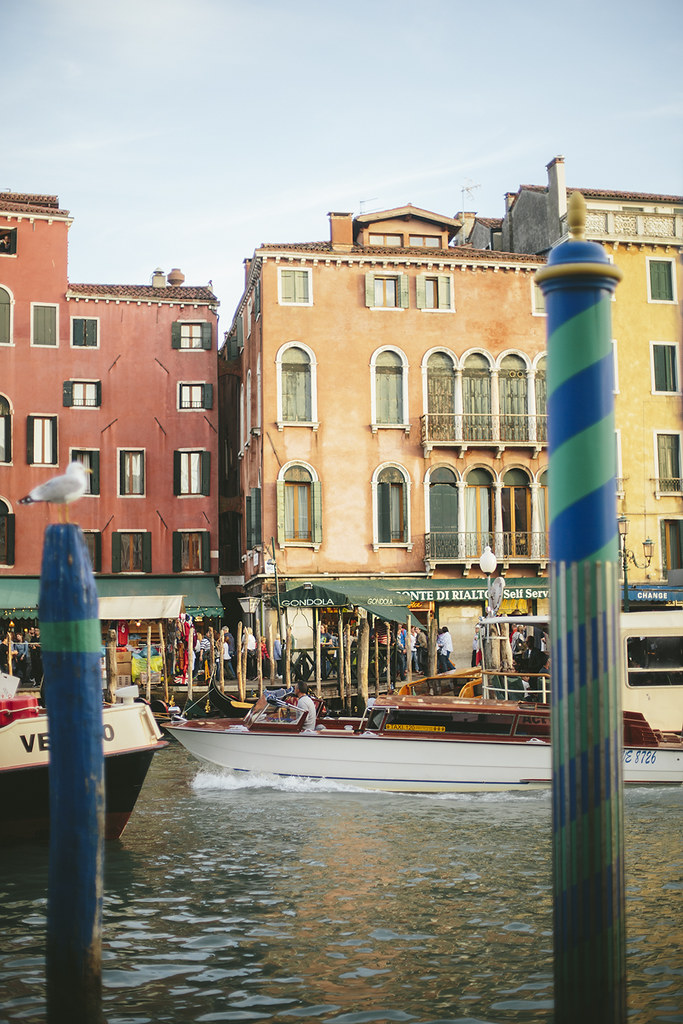 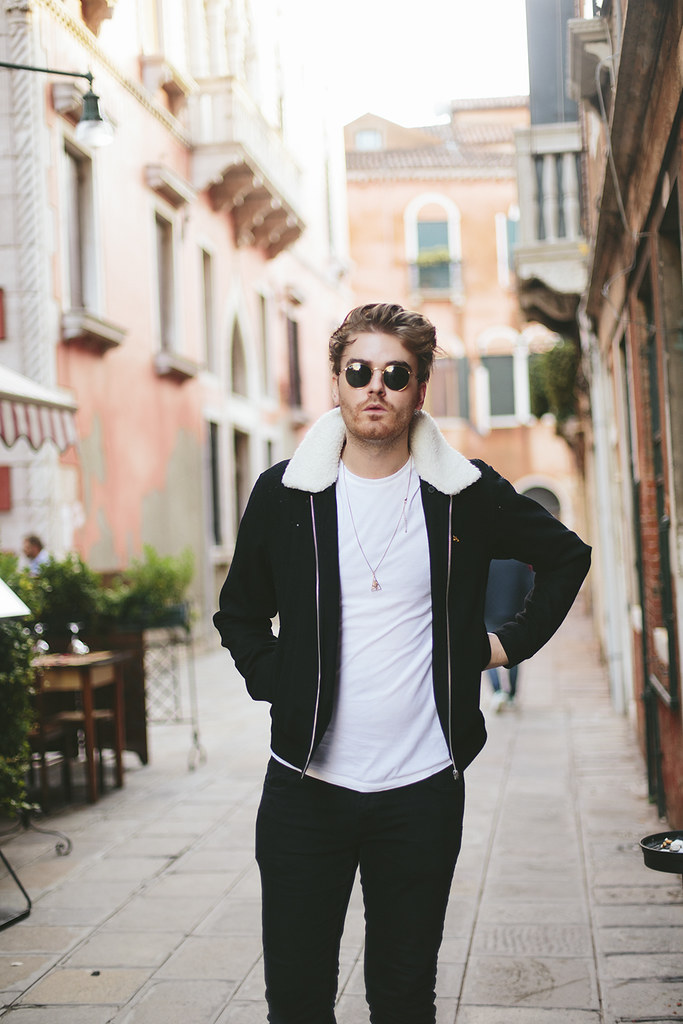 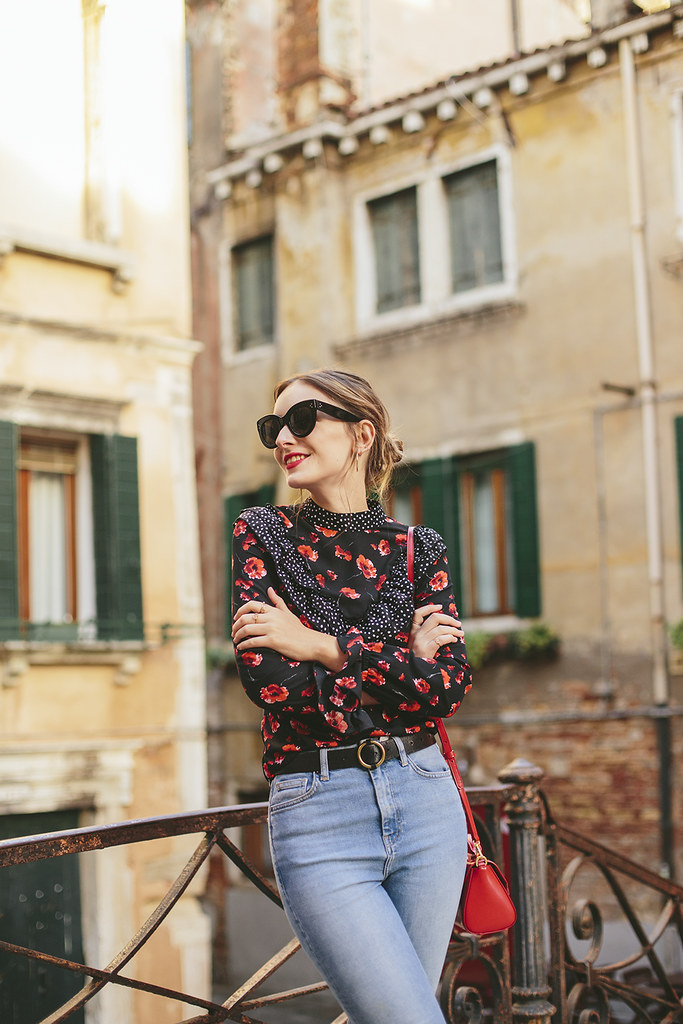 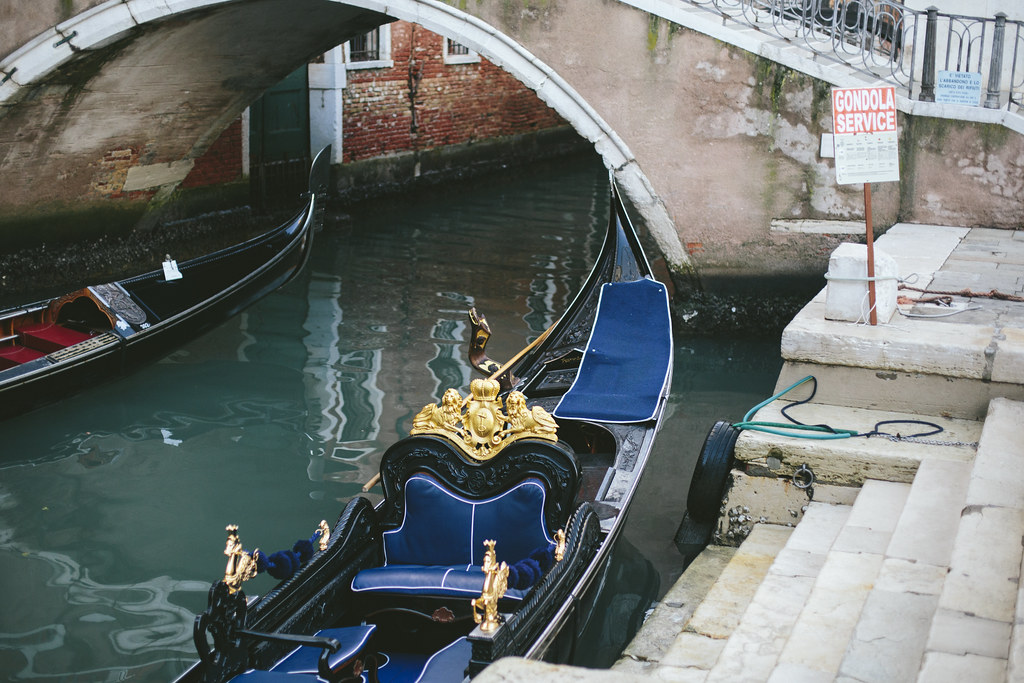 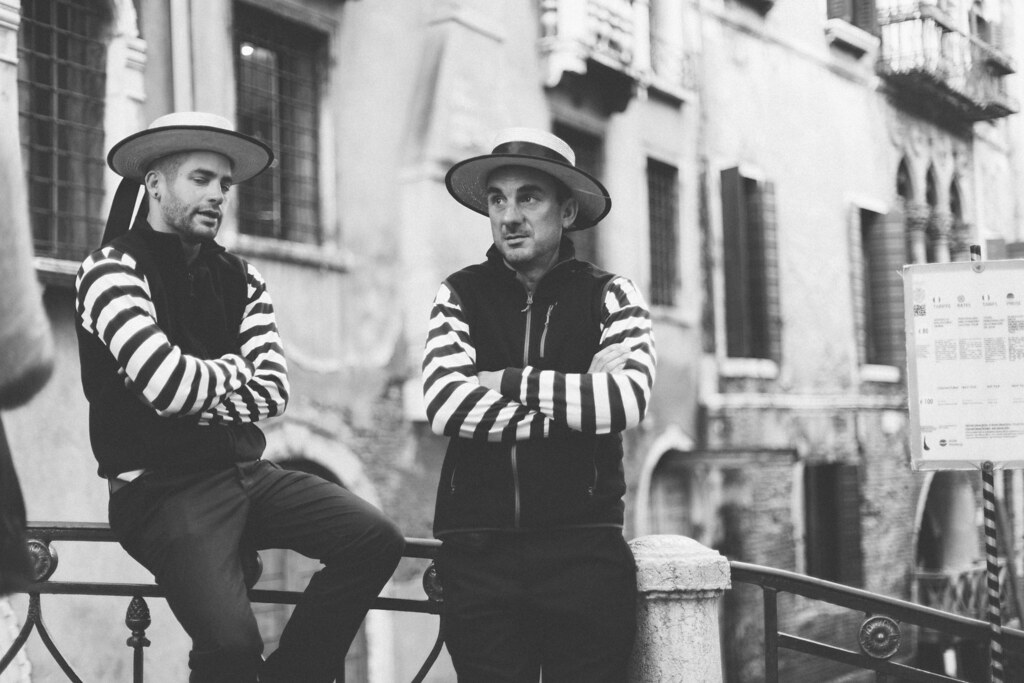 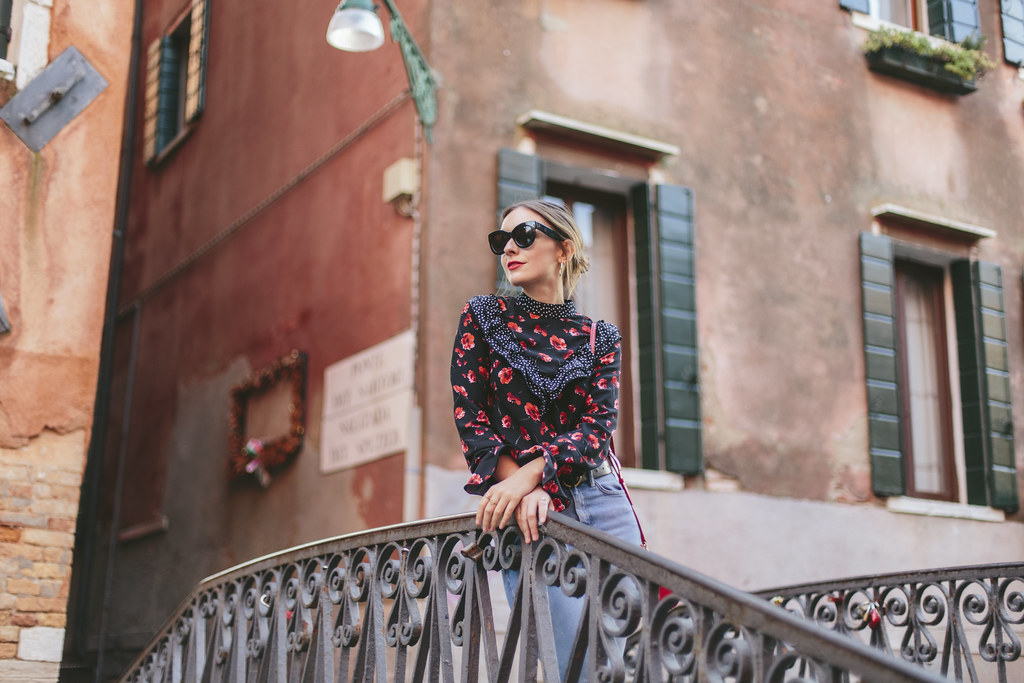 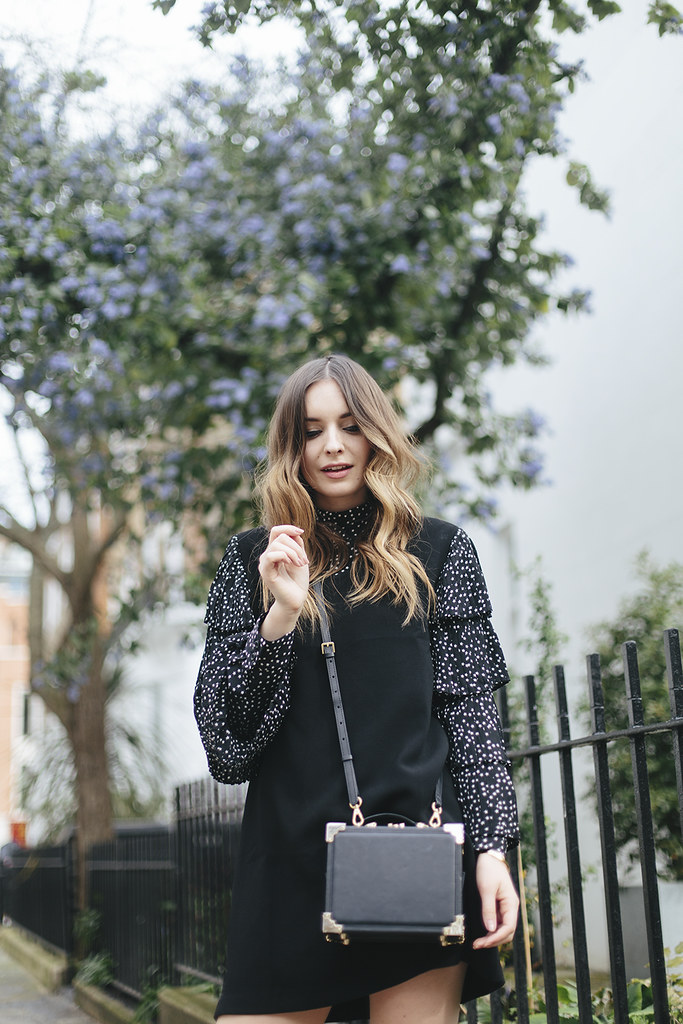 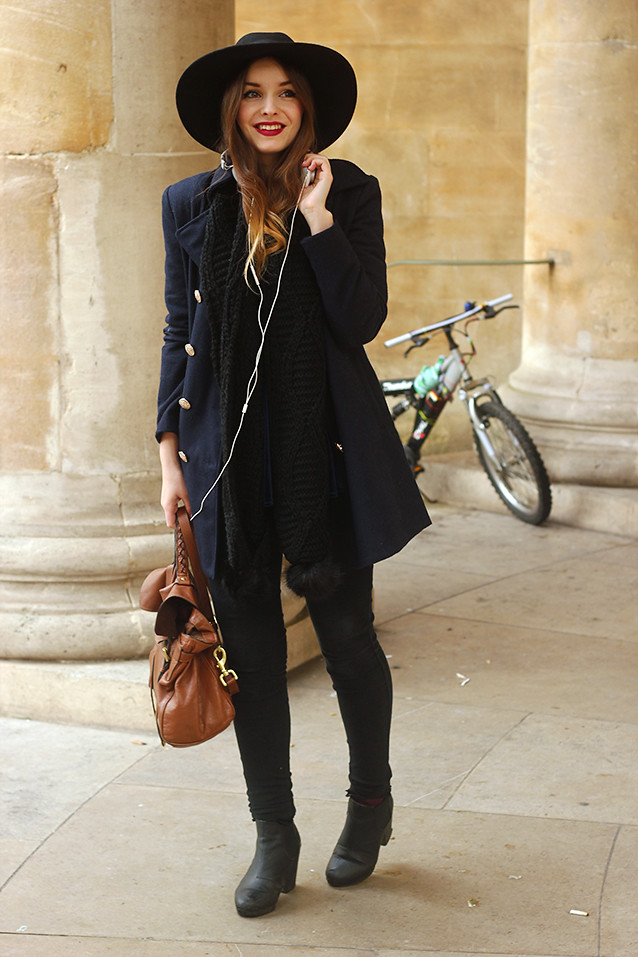 I wear my headphones at the disco 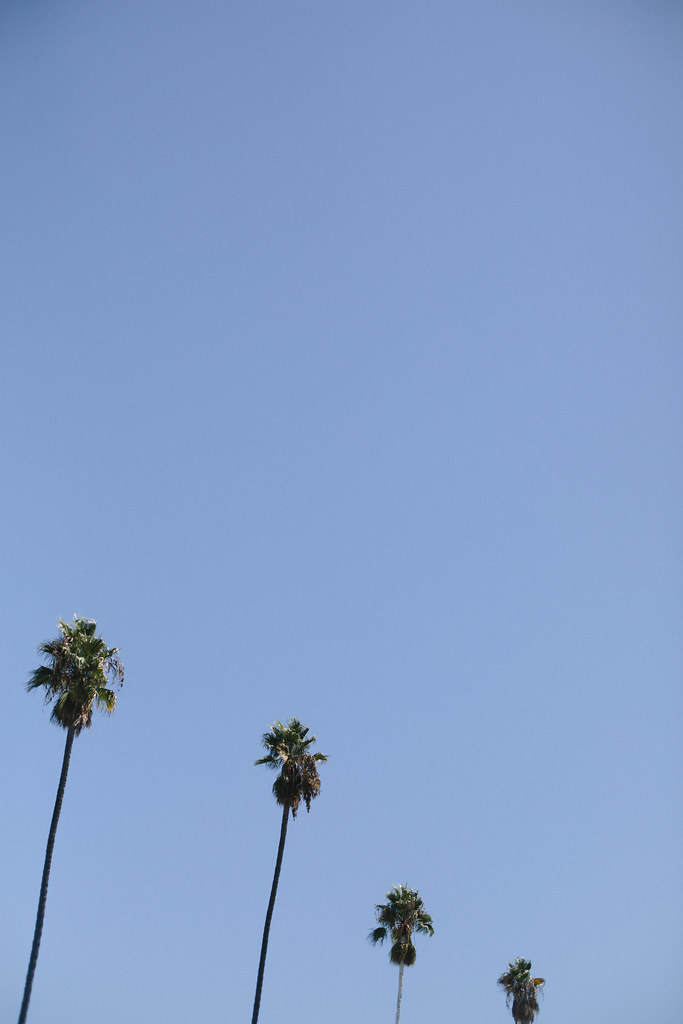