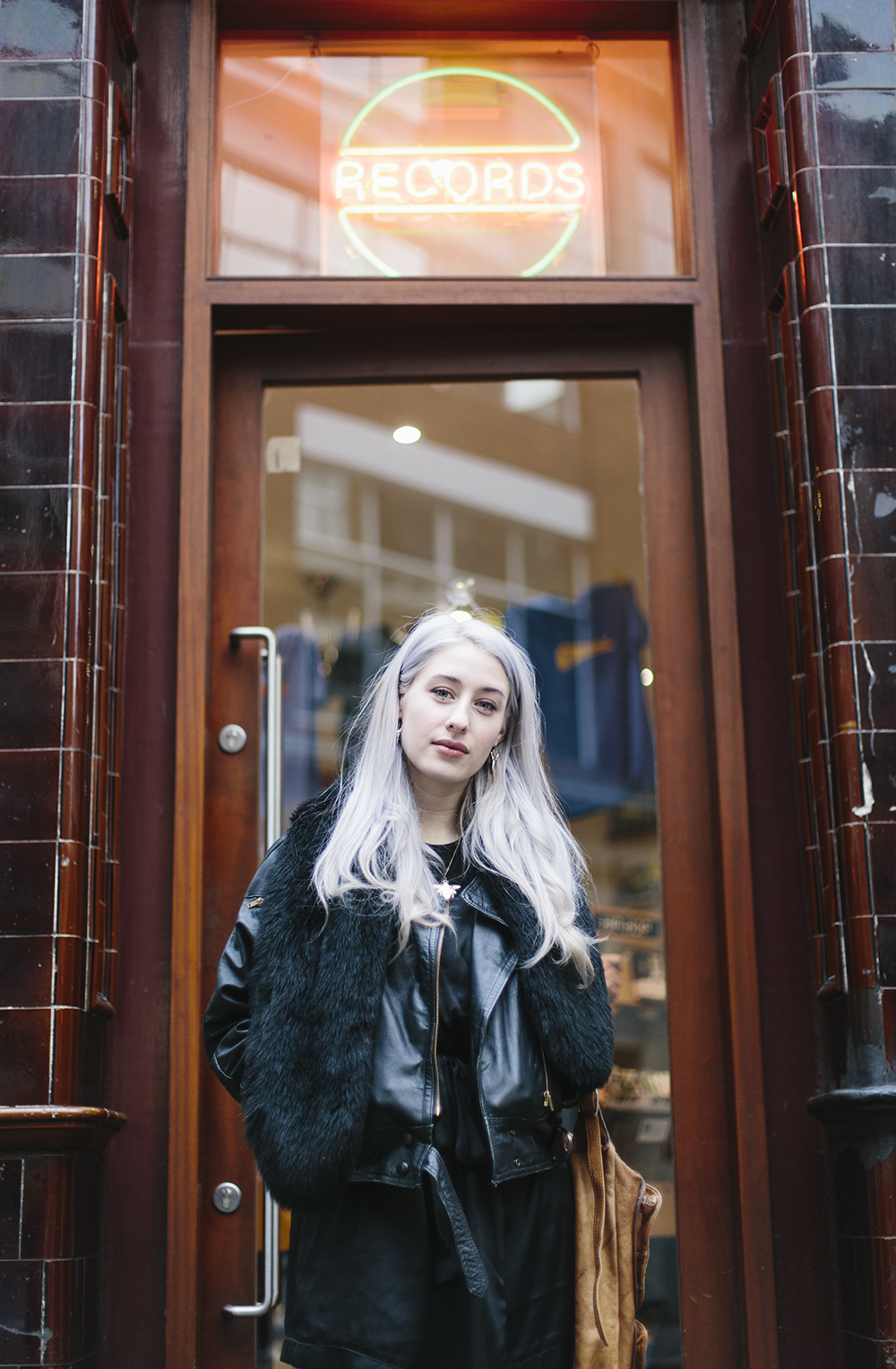 Meet Violet…
After discovering Violet Skies at last year’s Great Escape festival last summer, I became completely enamoured with her sound. ‘But why my set?’ she asks when I meet her outside one of Soho’s most loved record shops. The Great Escape boasts a line up of hundreds of new and upcoming artists, yet it was her cinematic, delicate (yet hugely powerful), soulful sound that lured me in from first listen, and meant she was top of our list to catch. Having already added Glastonbury, Radio 1 radio plays and a shed load of incredible gigs on her musical CV- it’s no wonder people are taking note. With a huge year ahead (already including a new E.P coming very soon and a Justin Bieber cover that has fast become one of my most listened to this year)- I have a feeling you’re going to want to take note of Violet Skies…

Hey lady! I caught you at the Great Escape for the first time last summer, which was incredible- but for those that haven’t heard of you before, could you tell us a little about yourself…

I’m a singer songwriter from a little corner of South Wales. My melodies and lyrics are the main focus of the songs I write, and my music is best described as dark and cinematic with lots of synths and subby bass lines. In other news, I love all forms of cake and also love running (getting that cake/life balance is really important). 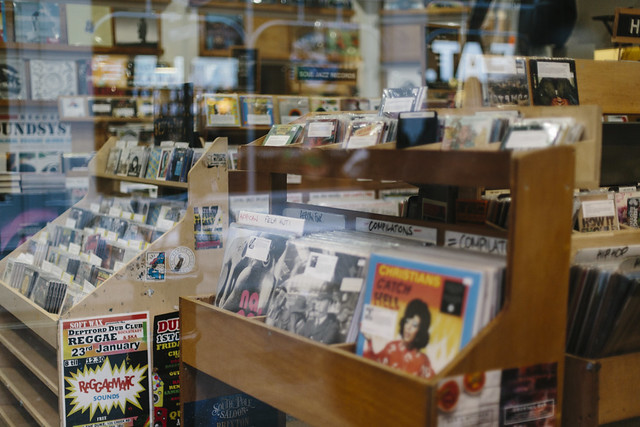 So, have you always had an interest in music? Did you grow up in a musical household- what was your earliest musical memory?

I couldn’t not like music because my parents played more music than anything else. We never had a quiet house, and music was often at the centre of our experiences. They first took us to Glastonbury when we were about 10. One of my earliest musical memories though, is singing in a school play as Puss in Boots. Rock and roll!

I know you probably answer this all the time- but why Violet Skies?

Violet was my great grandmother and she was an incredible lady, hopefully I’m doing her name justice. Skies just suited the music I make and I like that it’s a little ambiguous.

You’re about to release your second E.P, following the release of your amazing track One Day, Thee Autumns- and of course your Dragons E.P- how does it feel the second time around?

Equally as scary as the first time, like letting a little baby out into the wild! I’m just happy to be sharing music again and finding out what people feel when they hear the music. 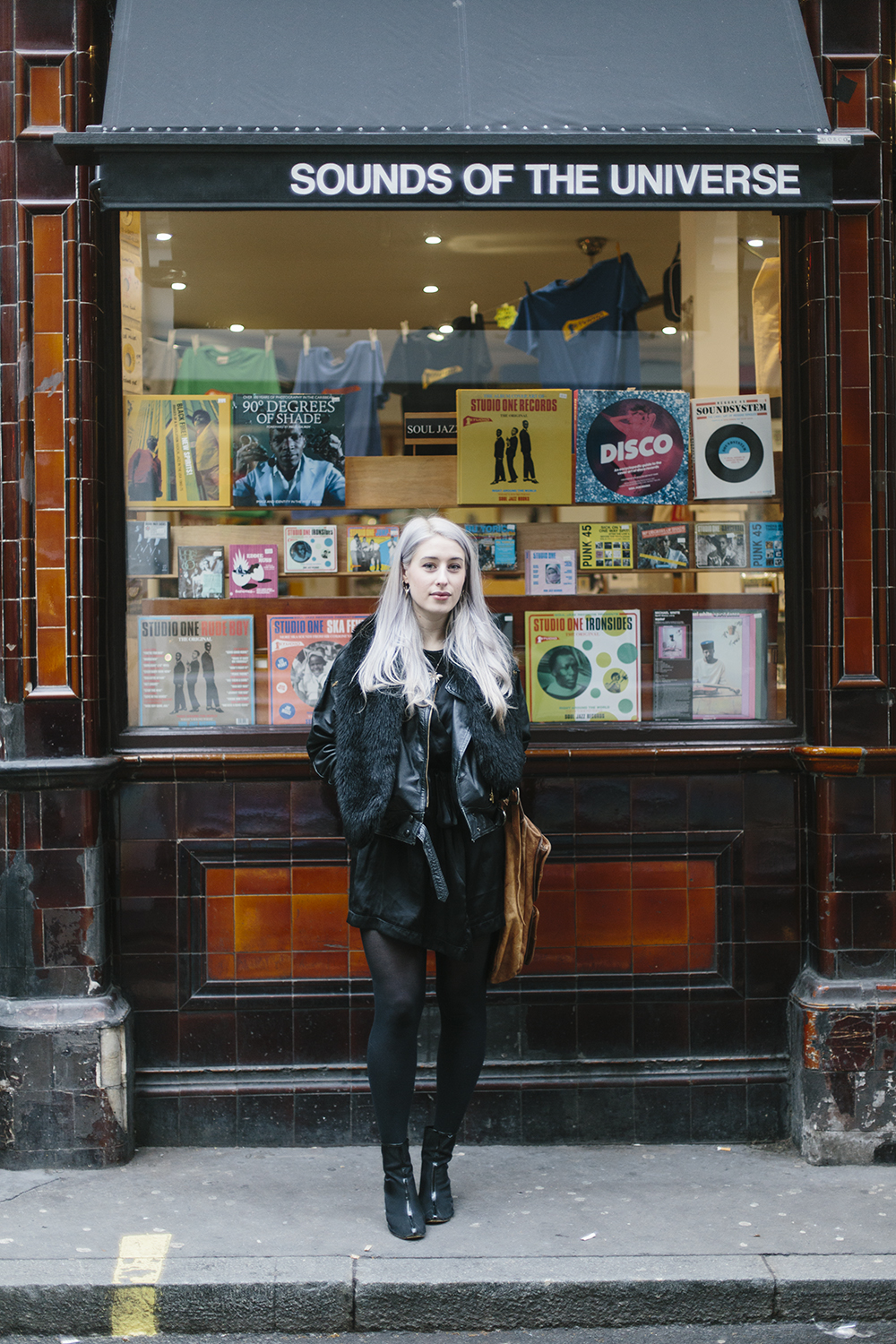 Where do you seek inspiration for song writing? Is everything based on experience, or is there a particular place or time you like to get writing?

I write lyrics a lot when I’m travelling or in the shower, and mostly they’re about one particular person and sometimes my other personal experiences, as well as sometimes other people’s stories. Writing’s a bit like a muscle though, so the more you do it the more you’re able to write at any place or time.

Musically, who or what inspires you? Are there any other artists you look up to, or admire?

Here’s a mini playlist that should give you an idea… 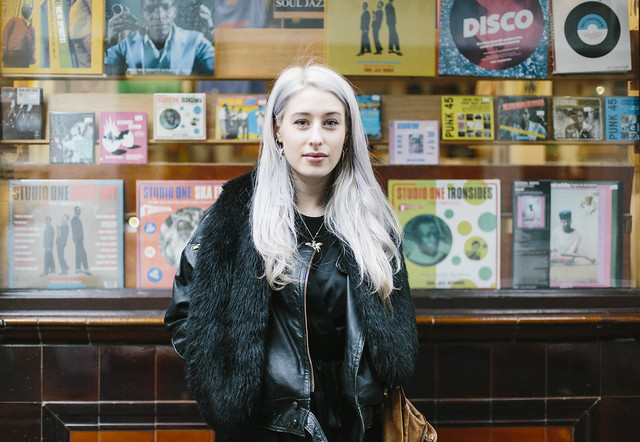 Last year you were so busy with festivals and gigs (which is hugely exciting)- which was your favourite, and which the most nerve wracking?

Ooh my fave was probably the headline london show I just did in December, I didn’t expect anyone to turn up so it was a big surprise walking out and being genuinely shocked that people were all there filling the venue – we had a really fun show.

You’ve also got an amazing look, style and incredible stage presence- what inspires your outfits on stage and your personal style? I wish I could pull off the bleached look so well!

Aha thanks! No-one’s said that before! My style comes from growing up with my Mam to be honest – she has a jewellery and shoe wardrobe (the dream) and just always wears what she wants. I gradually found my own style which came from needing something simple to wear, so I’m not stressing before I go on stage. Essentially clean long lines, various black textures and maybe some white if I feel like it. 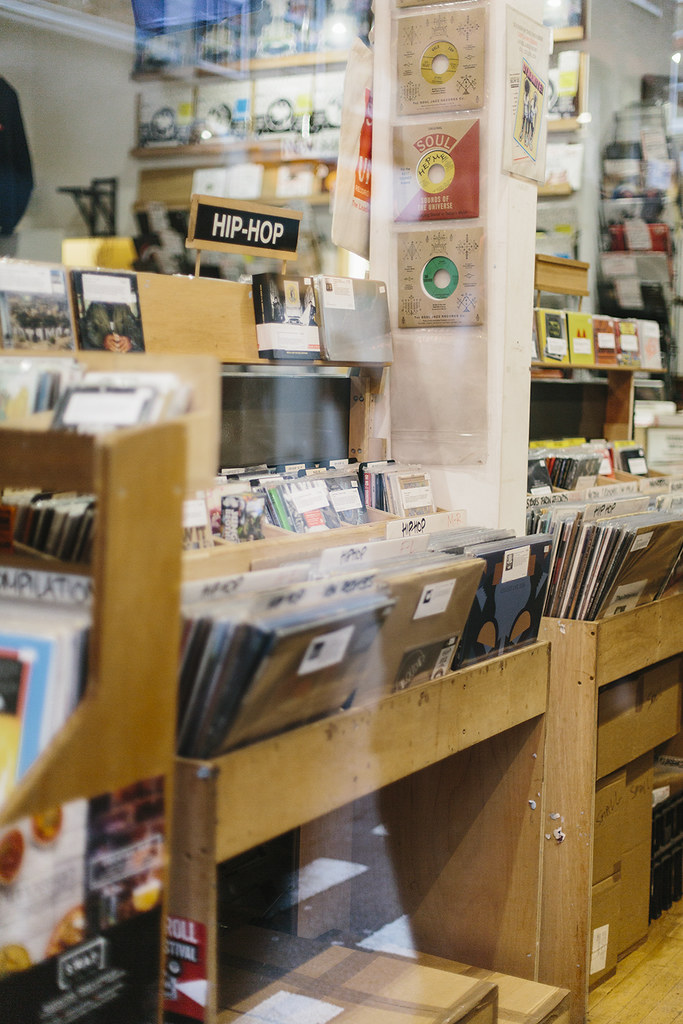 Do you have any tips for young girls trying to make it into the music industry? What has been the most valuable piece of advice you’ve ever been given?

Someone well-known and very lovely told me that she didn’t have the best voice and she knew it (I disagree), but she worked so much harder than her peers that eventually it had to happen. I always think if you’re not doing it – someone else will. Also – girls – play instruments and produce, and learn to engineer your own sessions. Life will be infinitely more creative! Also – take advice but don’t ever let anyone tell you what’s right for you – it’s easier to live with your own decisions than someone else’s.

You’ve done so much already, from BBC sessions, Glastonbury slots and releasing some incredible music. What has been the highlight of your career so far?

Probably the two headline London shows I’ve done. You can play Maida Vale or travel abroad to play and it’s incredible, but nothing beats the feeling of a crowd really enjoying themselves and singing your songs. 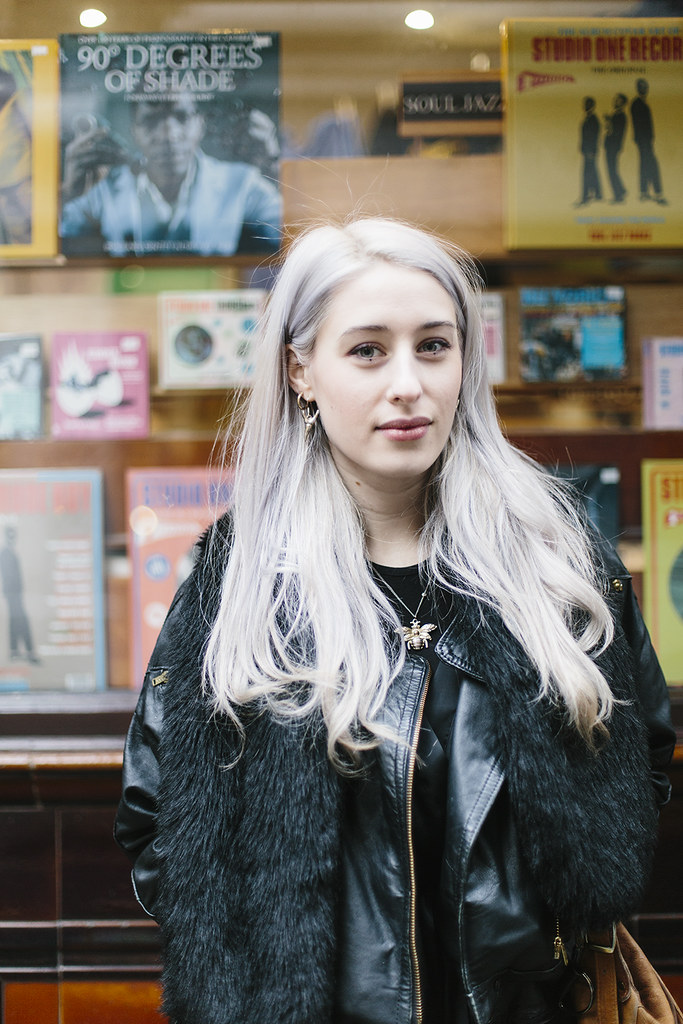 Finally, what’s next for Violet Skies?

Music, music, off to the US for SXSX and more music. Essentially – new new new. Keep your eyes peeled for the latest single about to be on iTunes soon and the next few releases!

Ladies behind the sidebar… September 2012 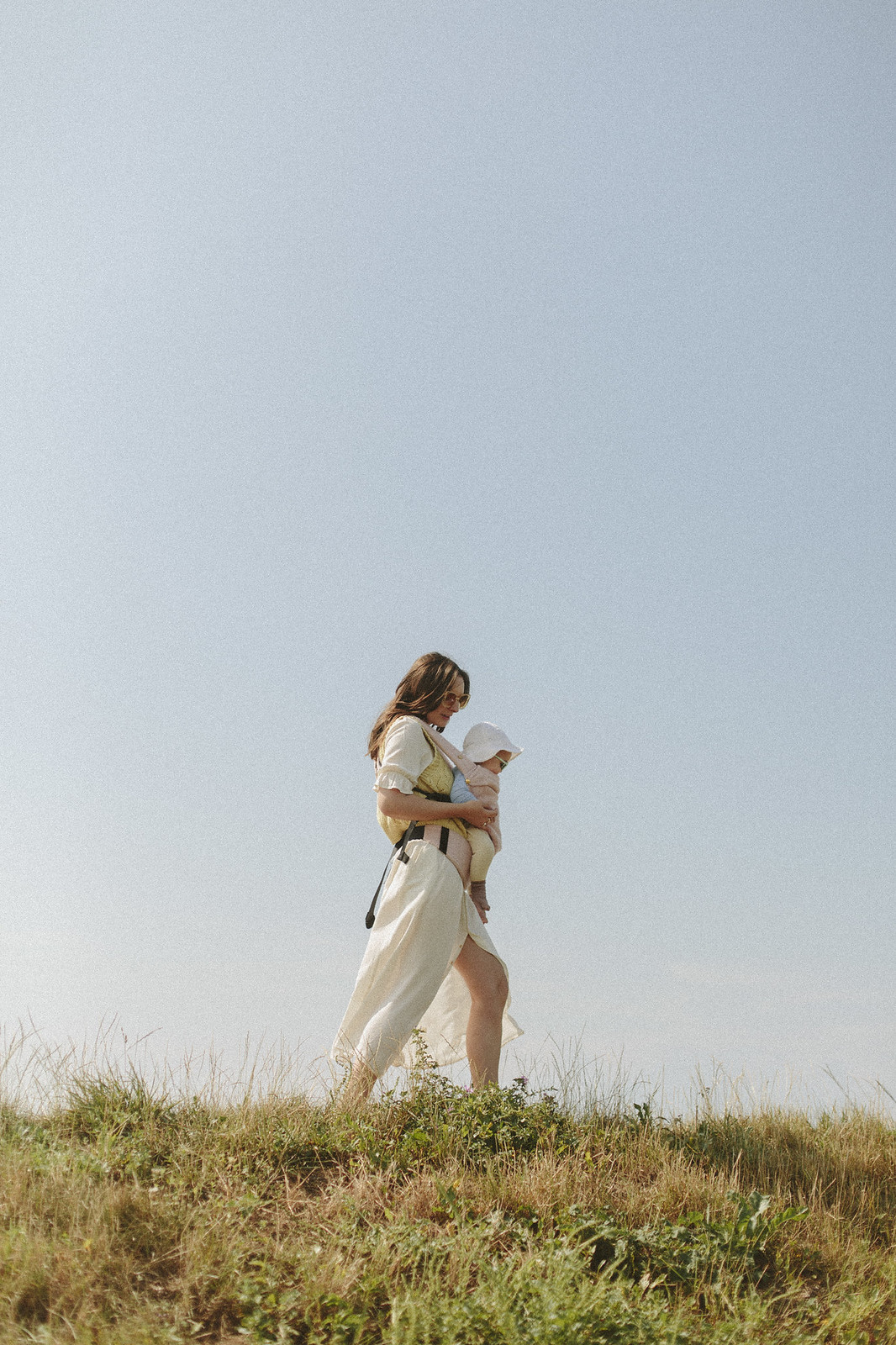 I’m Back! A New Chapter…