…and I’m back! I told you I had a second half of the list coming, and I have to say- this wasn’t any easier to narrow down. I tried to keep it away from being completely food based, but these, again are some of my favourite hidden gems in the capital. I really hope you’ve enjoyed reading these posts as much as I’ve enjoyed putting them together- and let me know if you’d like any other specific guides, as they’re pretty fun to put together (any excuse to eat food and explore hey!) Anyway! Let’s get going (remember to tag any of your favourite London spots with #ASOSLondon too!)… 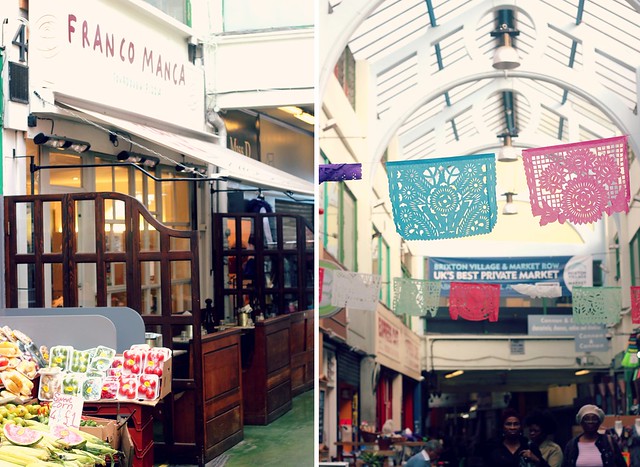 If you’re ever around the South, or hitting a gig at the Academy, Brixton Village is one of my favourite places to grab some pre-music food; and there’s such an awesome selection. Home to some of my favourite pizzas at Franco Manca, awesome chicken at Wishbone, burgers and meatiness at Bukowski’s- and my all time numero uno Honest Burger (more on that later) it’s a haven for some serious taste parties, none of which that’ll break the bank either; don’t mind if I do. 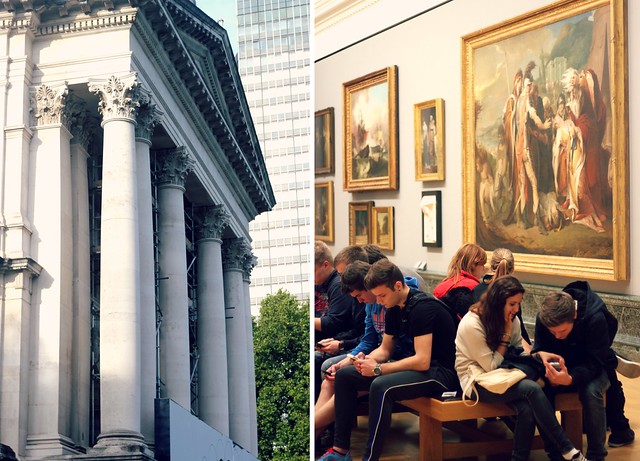 Having studied art at A Level- a pretty comfortable period of my time was spent browsing galleries and getting to know some of my favourites in London (this makes me sound far more knowledgeable than I really am FYI). The first time I visited the Tate Britain was at GCSE (I remember it so well, we took the coach up and everything) and I loved it. It had all the charm of a quintessentially beautiful gallery, and was packed with some of the most incredible, magical pieces I’d ever seen- plus, have you seen what it looks like from the outside?! It’s a work of art in itself. They have some awesome exhibitions on all year round, and a cracking cafe- if that ain’t a good day out then I don’t know what is. 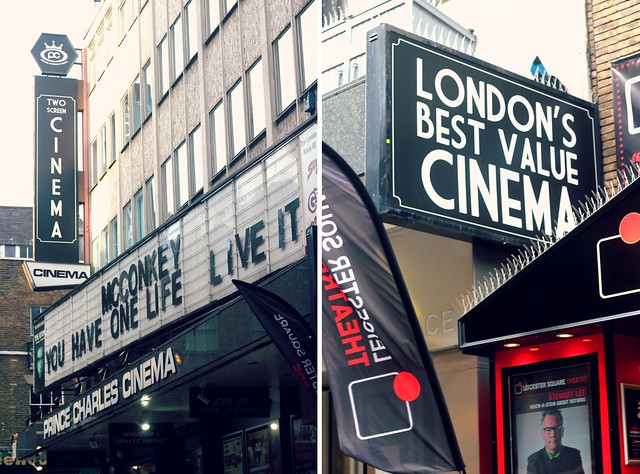 If I told you I knew of a cinema that showed Amelie, sing-a-long musical evenings, beer and pizza nights AND Wes Anderson-athons you’d love it, right? Well I just have. The Prince Charles Cinema is London’s best and worst kept secret, and is a stones throw away from the worlds most expensive cinema land (read: Leicester Square). I’m almost reluctant to expose this little gem as I love it so much, but for a genuinely well priced cinema I just couldn’t hide it- it is by far my favourite place to go with Joe and while away an afternoon. 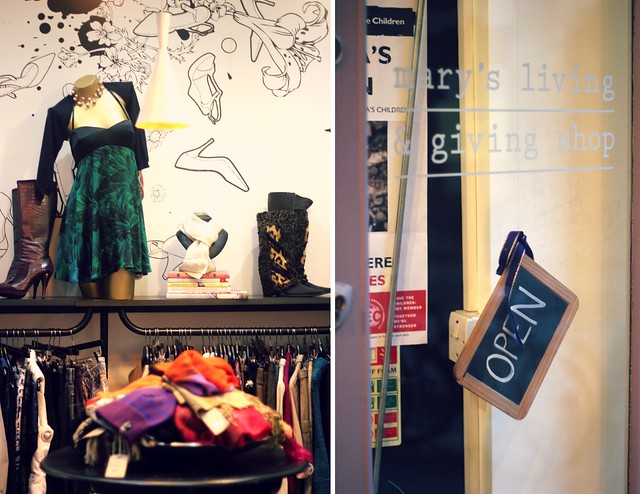 You guys don’t need me to tell you how big a city London actually is- and being a big ol’ city, there’s a fair few charity shops. My local area has about 11, which although is pretty extortionate for one place, means there’s lots of bargains to be found. West London is another favourite for charity shop scouring, and if you’re prepared to spend a little more on a second hand buy, Mary’s Living and Giving Shop on Westbourne Grove (among some other serious shopping gems) has some seriously luxurious designer finds- all at a snip of their RRP- but hey, if it’s for a good cause who can blame us? 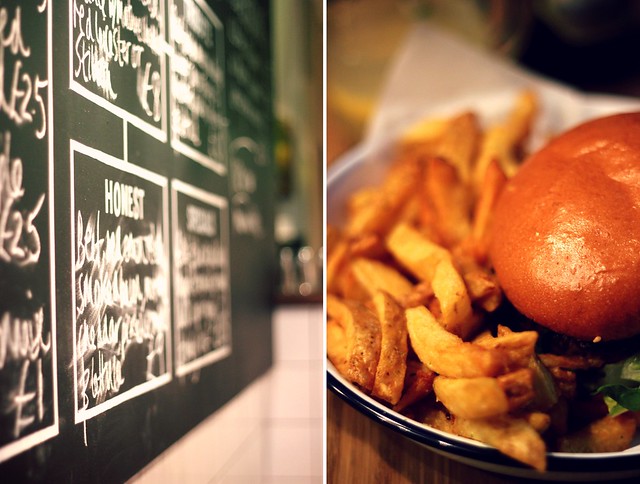 If you’ve been following my blog for any period of time (or Twitter, or um, Instagram) you’ll know how much I adore Honest Burgers. If someone says ‘Blah blah blah do the BEST burger’- it’s likely I’ll question whether they’ve been here first, as in my opinion, it’s pretty hard to top. Not only do they do the most incredible rosemary fries, juicy (but not messy) burgers and refreshingly brilliant homemade lemonade- but all of that comes in at a pretty happy ten British pounds, which for a meal that good is completely amazing- and it’s going to take a lot for me to stop going back again and again for more. 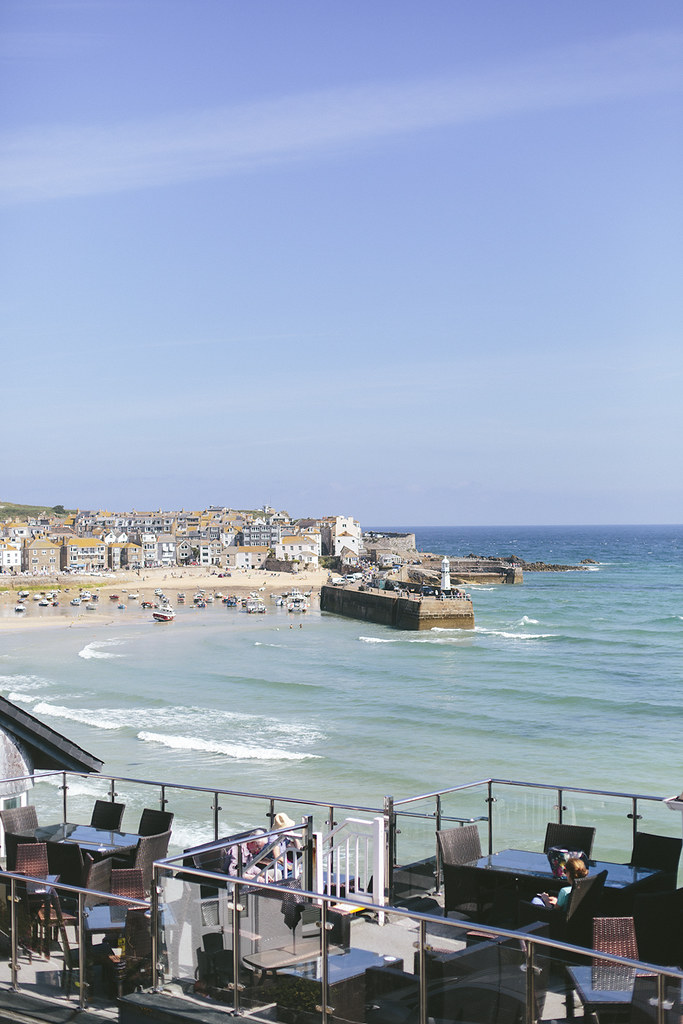 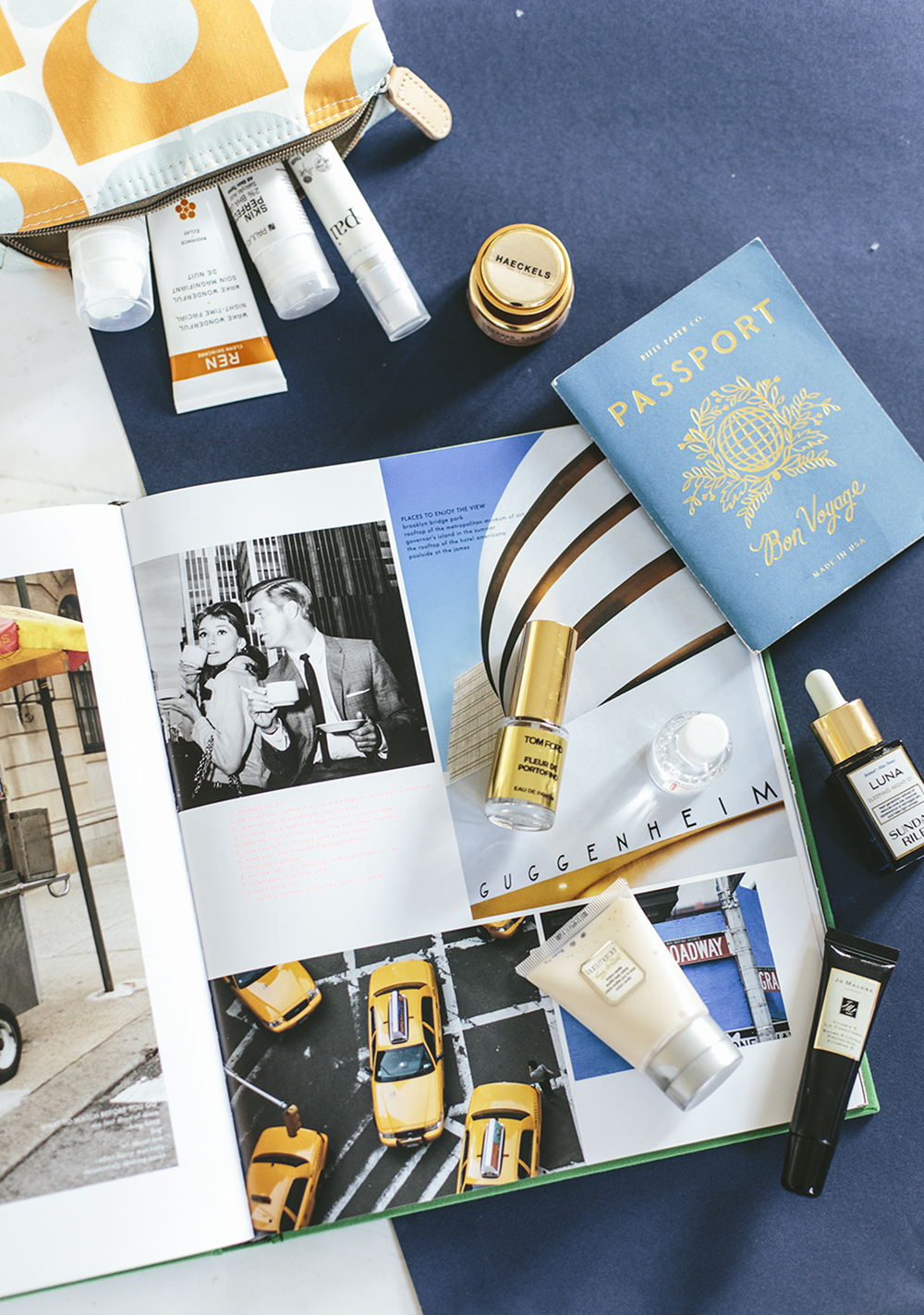 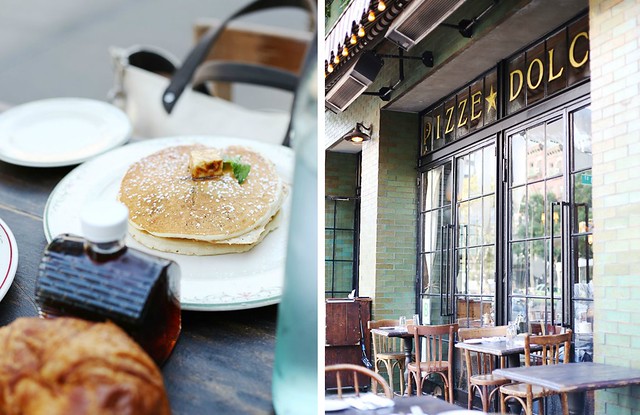 New York Guide: Where To Eat