What happens in Vegas, goes on my blog…

It’s incredibly surreal to think that this time one week ago I was just leaving Las Vegas, and my first time at WWD Magic and FN Platform and a week filled with shoes, blogging, panel talks (and a whole host of nerves at that), new brands and a seriously impressive selection of buffets (with serious kudos to Wicked Spoon– it is, erm, wicked!)

Las Vegas is like nowhere I’ve ever been before; I’m pretty sure I even said ‘it feels like we’re on the moon!’ upon landing in Sin city and the whole week was spent marveling all of the sights and experiences Vegas had to offer, including a performance from a certain David Cassidy and an evening spent on Freemont Street (when in Vegas, right?). I still can’t quite believe how lucky I am to have been able to experience such an extraordinary part of the world, so would definitely like to slip in a massive thank you to Style Smith for making it happen and taking me along for the ride, I am one grateful gal!

With days spent exploring like Bear Grylls across the vast space that is the Las Vegas convention centre (and riding on golf buggies to get to the FN Platform area) there wasn’t a moment that I wasn’t amazed by the thousands of brands lining the room- and having the pleasure to not only fall in love with new brands (including some seriously cool ethical ones) but rediscover the collections of old favourites- and share a moment with the teams behind some of them (I even got to briefly chat to Dune‘s creative director who was one of the nicest fella’s in fashion). Additionally, to prevent any overriding bouts of homesickness, FN Platform even presented a whole ‘British Invasion’ area- meaning booths adorned with Hunter and London Sole were never more than a stones throw away, even if hubbub of the Central line was.

Anyway! I’ll be doing a series of day-by-day posts (including some outfit shots- be warned there’s a LOT of the ‘hive) over the next week, in order to go in to a little more detail about my adventures in Vegas, and introduce you properly to some of the awesome brands I discovered- so stay tuned! 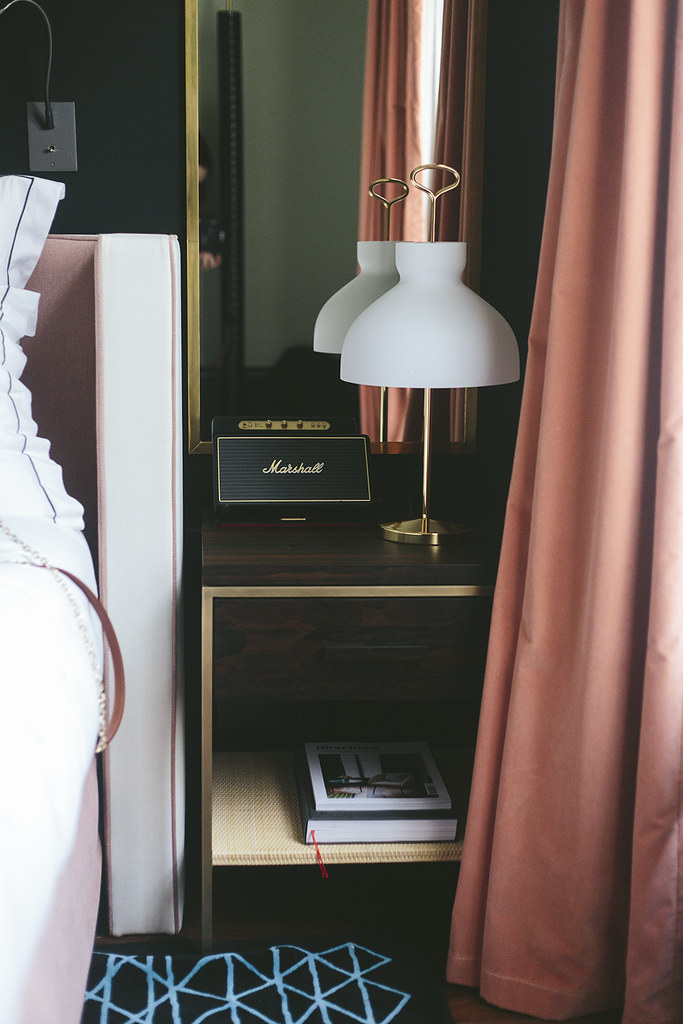 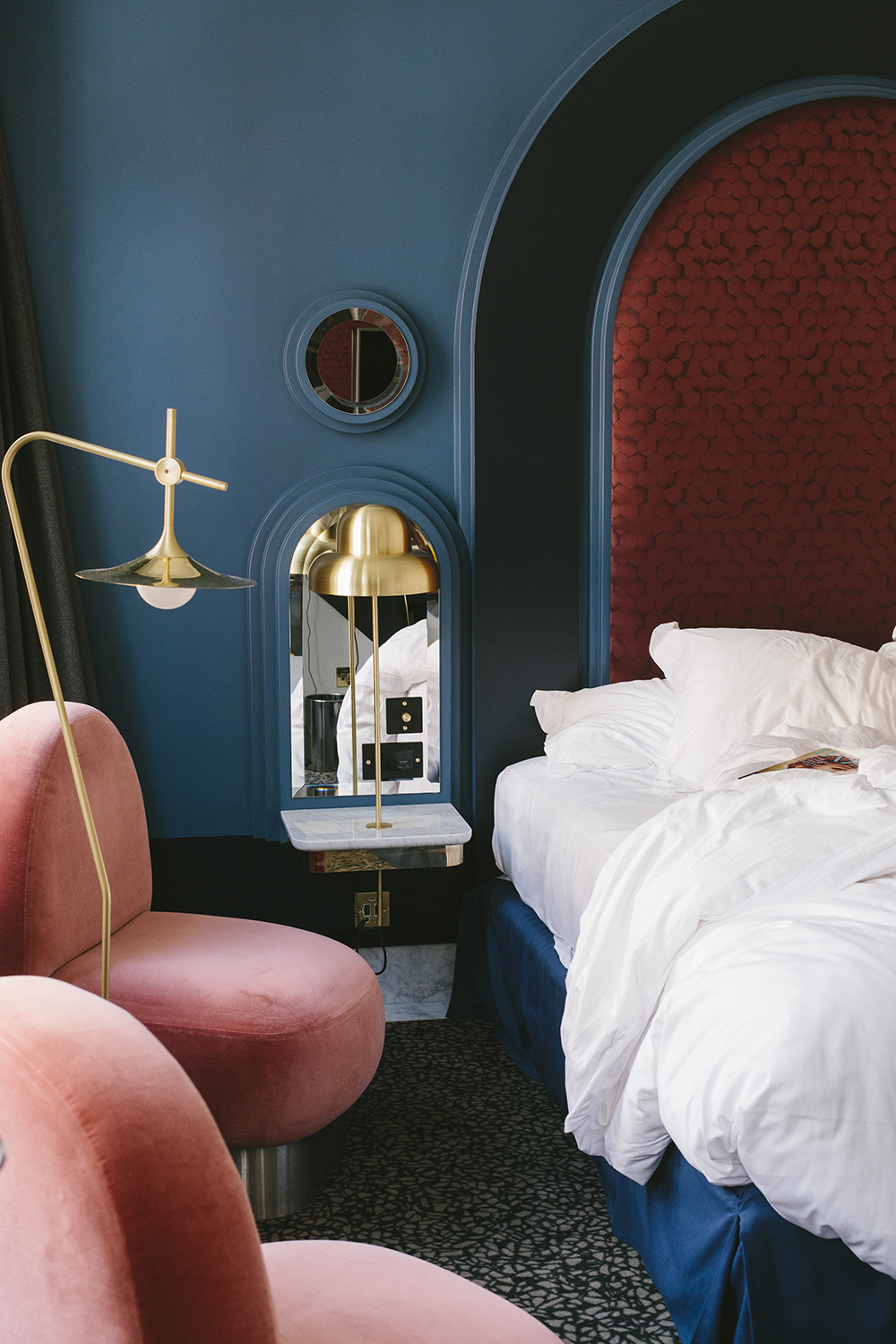 A Night At The Henrietta 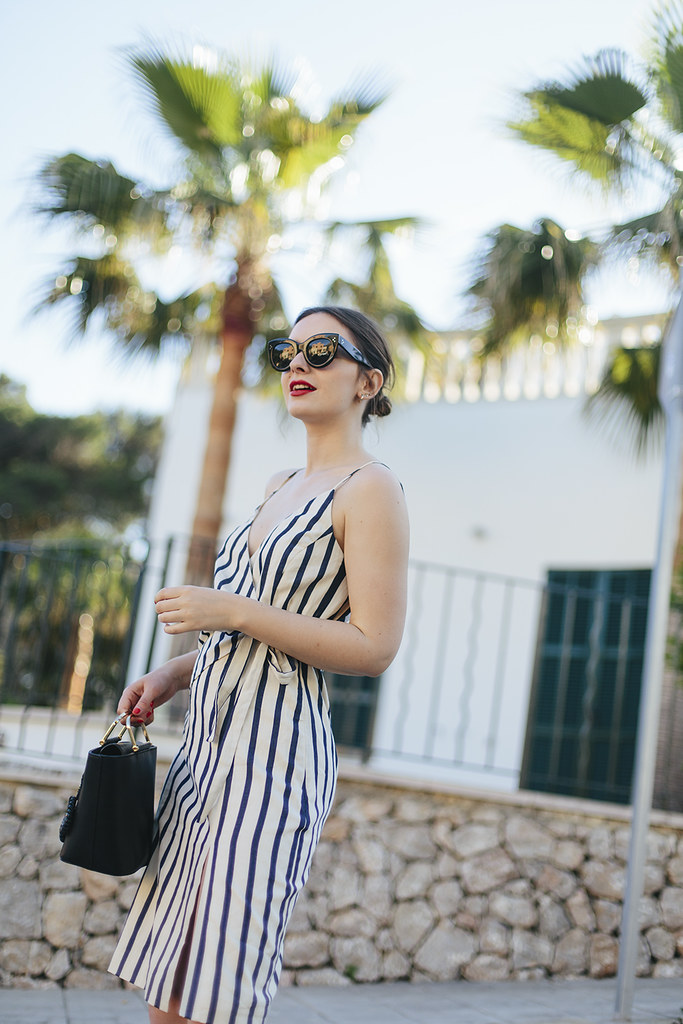