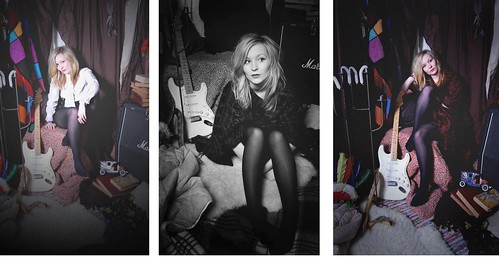 With her rich and passionate vocals reminiscent of female vocalists such as Florence and The Machine or Zola Jesus, added with the organic folky charm of someone such as Laura Marling, Shannon oozes something pure and special and is certainly more than just a girl and her guitar.
Shannon has incredible skill, and not only can she sing but plays and writes all her own material-
her soulful lyrics tell captivating stories, and for her age is enviously musically mature. Surprisingly her powerful voice juxtaposes with her outstandingly modest persona, and with such striking vocals, Shannon has nothing to be humble about. I caught up with the lovely Shannon to talk musical inspiration, recording her album and what we can expect in her future…
Hi Shannon, for those who don’t know you tell us a little about yourself…
Hello! I’m an 18 year old singer/ songwriter/guitarist from Maidenhead (just down the road from reading for those of you who have ever been to the festival!). I have just finished my A-Levels in Music, Art and English Literature and I’m now focusing entirely on my career as a musician. You can find me on Facebook by just typing in Shannon Wardrop Musician!
When and why did you first start playing music, what first inspired you?
Well I’ve grown up listening to the likes of The Who, The Rolling Stones, The Small Faces, Hendrix and many others alike. So to me, playing music almost became a second nature. I first developed a real interest in guitars when I was 12 and from that age began to have lessons every week from then on. As for the singing side of things, I started performing in a band when I was thirteen and decided to cover Teenage Kicks by The Undertones – At this point we didn’t have a singer, so I started singing the verse quietly to myself to which the rest of the band responded to! And i guess things have just developed from there! I have never really thought of myself as a ‘singer’ however – The first gig my band and I played, I was so scared of people hearing me sing that I mimed and pretended that the microphone wasn’t working, hahaha!

How would you describe your sound in 3 words?
You. Can. Decide.
What artists would you say inspire your sound most?
You’re going to regret asking me this question, I could easily babble on for hours haha! Steve Marriott from The Small Faces is such an idol of mine and quite arguably one of the best white male singer/songwriters of all time! For me, artists from the 60’s in general have inspired me most with the passion and stories they portray in their songs through such delivery in their vocals, lyrics and guitar work. Although my sound doesn’t depict that of bands in the 60’s, they are the bands and people that have inspired me most in my own work!

What has been the highlight of your career in music so far?
To be honest with you, I think that the highlight has been all of the wonderful and positive feedback and support that I have had from people after playing gigs and doing little recordings – It makes it all seem worthwhile! I suppose a huge achievement would also be to do with the people that I am working with at Kensal Town Studios in Ladbroke Grove at the moment. They are such an amazing team of professionals who have worked with pretty much everyone and anyone in the music industry so I am very lucky to have been given the chance to work closely with them!
What’s can we expect next for Shannon?
Well as long as you ‘like’ me on facebook and follow me on twitter, you can expect to see me play bigger and better gigs, receive free downloads and videos on a regular basis, and even get a sneaky preview of the album that I’m starting to record in February 2012!
To listen to Shannon, you can visit her Youtube here, Soundcloud here or pay a visit to her Facebook page here (and definitely pop to see her if you get the chance, you won’t regret it!)
x
0 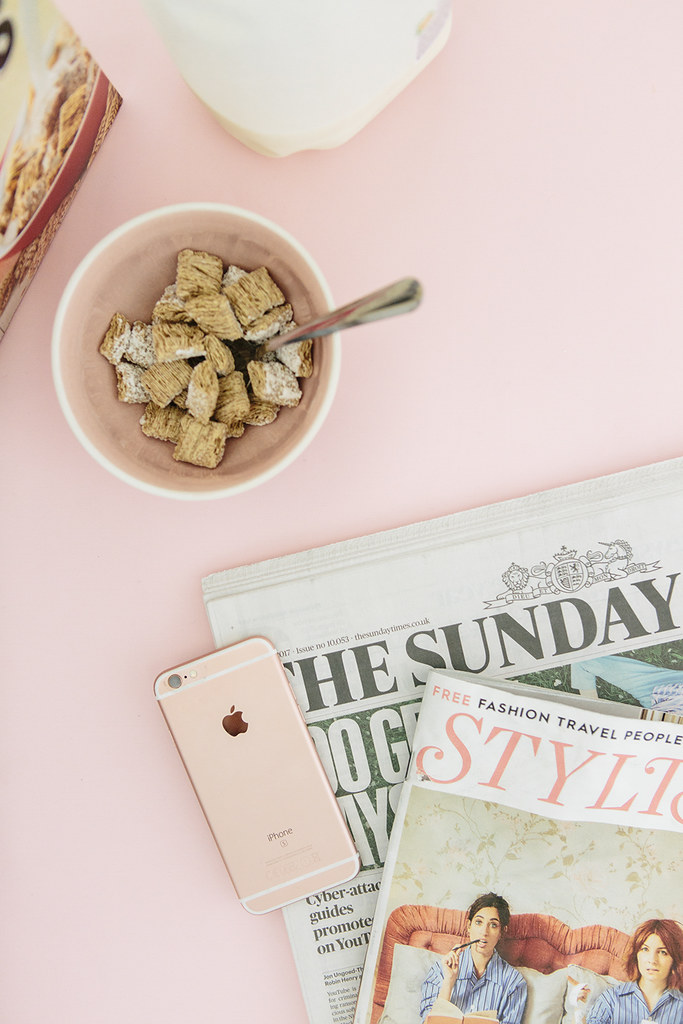 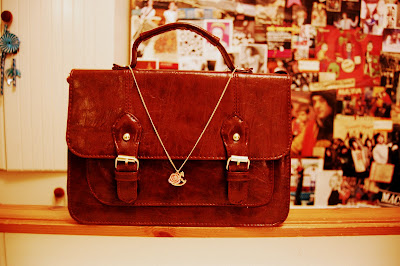 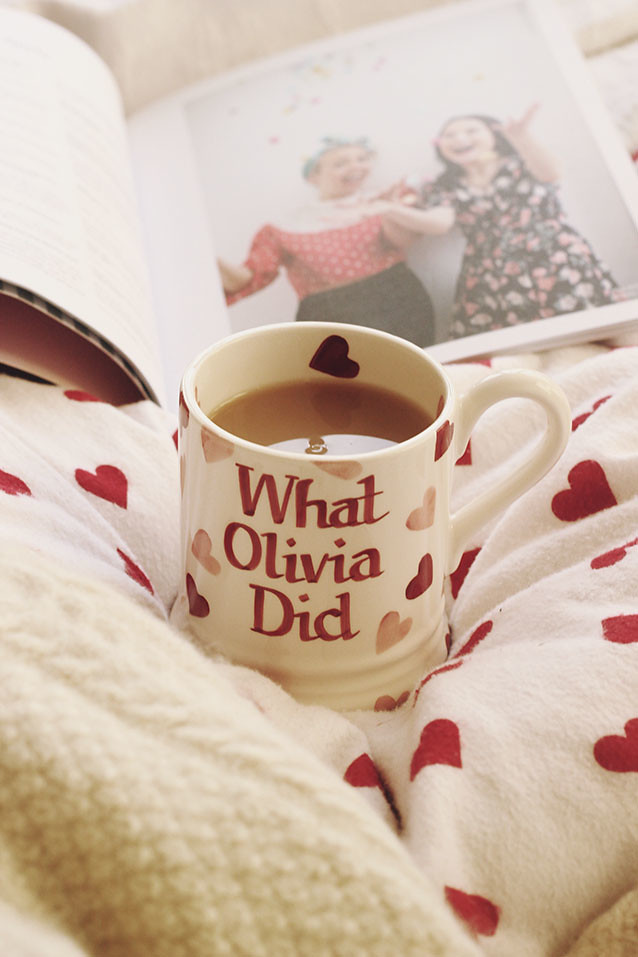 How do you like your tea in the morning?

Read Post
Previous Post When the jester sang for the king and queen, in a coat he borrowed from james dean
Next Post A Little Catch Up...