photo credit: here
Having just released their fantastic third album The English Riviera, Metronomy are certainly back with a boom and a bang (see what I did there? Anyone?). Having seen the band 2 weeks ago at their album launch at Rough Trade East, I was lucky enough to meet the band and see them perform live, doing undoubtedly what they do best. However, I also got to witness the beautiful chic style of drummer, Anna Prior. Dressed in a gorgeous pussy bow blouse and pixie boots, there was something utterly charming about her to which I was eager to find out more. I was lucky enough to catch up with Anna to chat cycling, knitting and hitting the chairty shops!
(in the nicest way possible, Tennessee Thomas better watch her back…)
Hi Anna! Tell us a little about yourself…
Well, I am a 26 year old female. I live in London, mainly for convenience sake! Originally, I’m from the south of Yorkshire. When I’m not drumming on tour, I am cycling or knitting.
You drum for the fabulous Metronomy, for those that haven’t listened to Metronomy tell us a little about your sound…
The sound of Metronomy is always a difficult one to pin-point. It’s forever growing and changing. Gbenga (bass) did an interview for an Australian radio show and said something immediately quotable, “Daft Punk meets The Eagles’.. which isn’t THAT far off..! 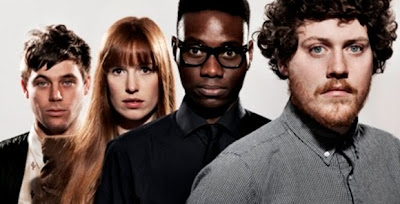 You’ve drummed with some highly credible acts such as Lightspeed Champion and now Metronomy, What first got you into drumming?
It was mainly the challenge brought on by a mean 6th former at school who said girls couldn’t drum.
What has been the highlight of your musical career?
Probably last Saturday when we headlined Shepherds Bush Empire in London, my parents were there and it felt like such an achievement. 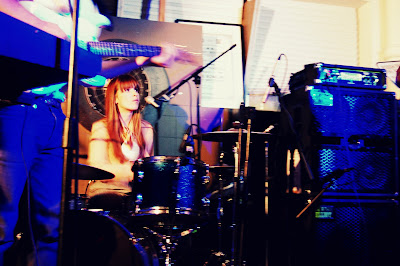 Who would you recommend us all to listen to, what bands are you really into at the moment?
I have a habit of getting stuck in my ways when it comes to music. I really really love ‘Swim’ by Caribou and anything Jaga Jazzist have done.
As well as your talent for drumming, you have a really lovely sense of style, how would you describe your dress sense?
Tight arse charity shop chic..?!! Haha. I’m the worlds worst shopper. The thought of Oxford St or Westfield tends to bring me out in a rash.
Who or what inspires your style?
The local charity shops!
Where are your favourite places to shop?
Beyond Retro on Cheshire St.
Catch Metronomy on the remainder of their U.K tour now, or catch them at Wireless, Reading & Leeds and Mallorca & Ibiza Rocks this summer!
x
0 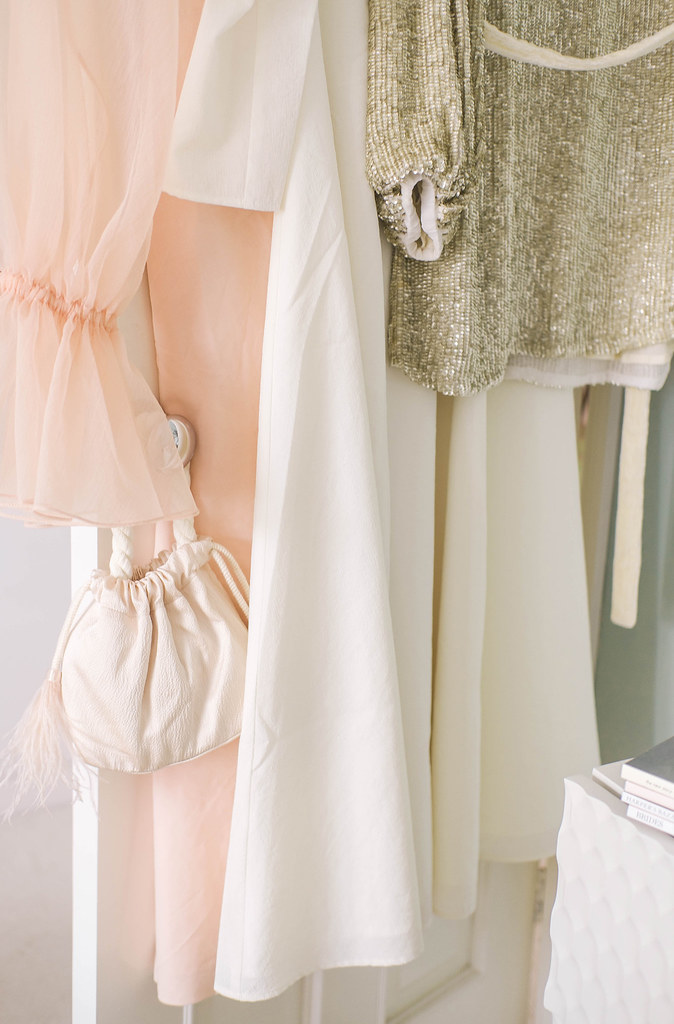 The ‘One Month To Go!’ Wedding Q&A 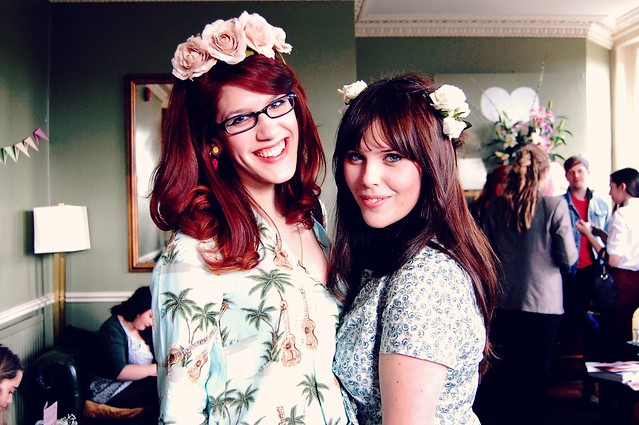 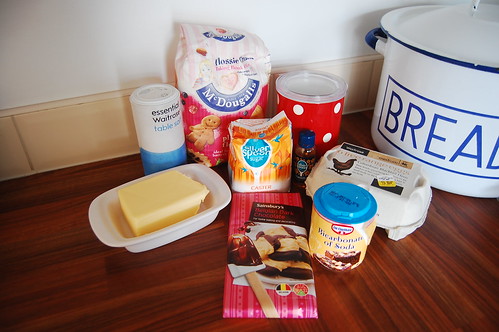