5 minutes with: The Vaccines 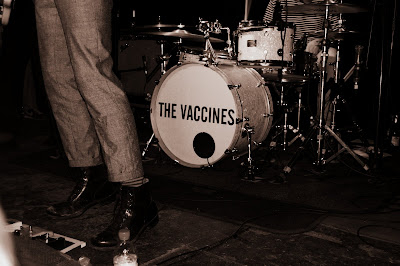 It’s very rare you come out of a gig and come out thinking you’ve witnessed something special (think LCD Soundsystem or Arcade Fire @ Reading 2010), but after seeing The Vaccines in an intimate 250 cap. venue, I couldn’t help but feel I’d caught them at their very best- interacting with the crowd and playing as if there were no tomorrow, with electric riffs and the ‘I don’t give a f’ attitude (in the most modest way possible) it is no wonder they have been compared to the likes of The Ramones, Phil Spector and The Jesus and Mary Chain. 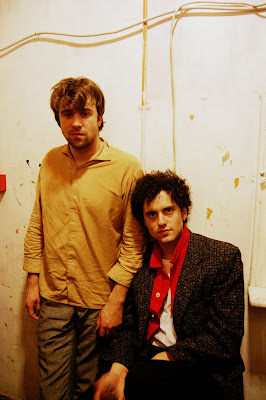 Additionally, me and Gem were lucky enough to catch up with them

post gig, and caught up with Justin (Young) and Freddie (Cowan) to talk album inspiration, Sonic Youth and being a young man in a big city, and if there’s one thing you can be sure about- there’s big things ahead for these boys.

So, how did you all get together?

Well, Pete ( Robertson, drums) joined last May, with Freddie (Cowan, guitar), myself (Justin Young, vocals & guitar) and Árni (Hjörvar, bass) being together since the enf of 2009. We pretty much got together because we were all friends really. 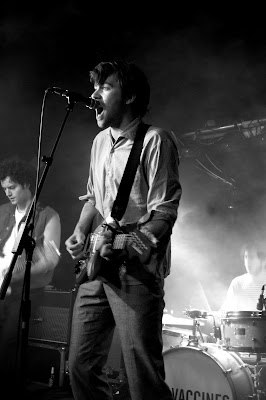 How would you describe your sound to someone who has never heard you before?
I wouldn’t. It should be an immediate reaction, you should know whether you like it or hate it. 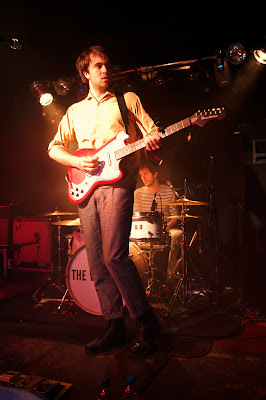 What inspired the album?
Lots of different things. Just being a young man in a big city, different emotions, jealousy, anger and unrequited love and lust. 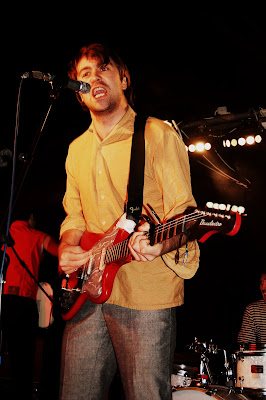 Who would you say are your biggest influences?
Sonic Youth, Jean Vincent, Velvet Underground, The Monkees and Modern Lovers. 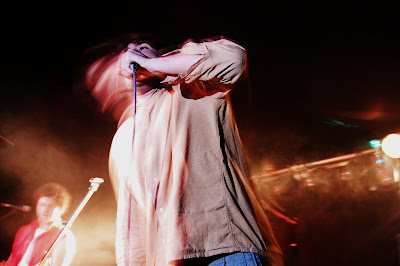 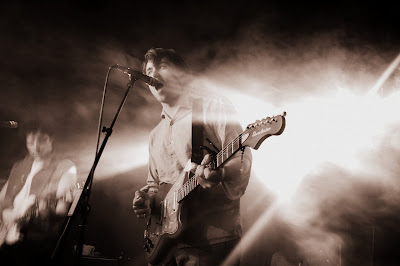 Who are your favourite current artists at present?
I like Tame Impala, Wild Nothing and Colours. 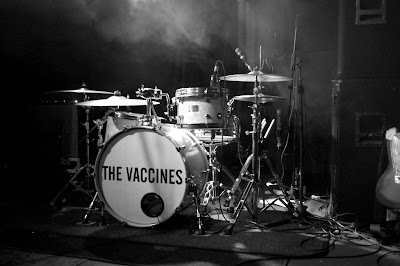 What Did You Expect From The Vaccines? is out on March 21st on Columbia Records
x 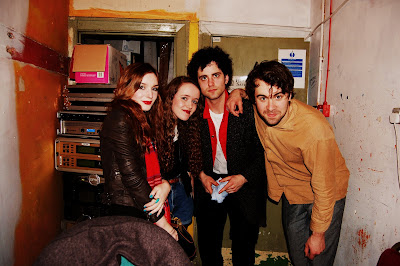 (fan girling and self timer-ing with Justin Freddie)

(p.s all pictures were taken by me, so if you want to use them elsewhere please credit! thanks)
0 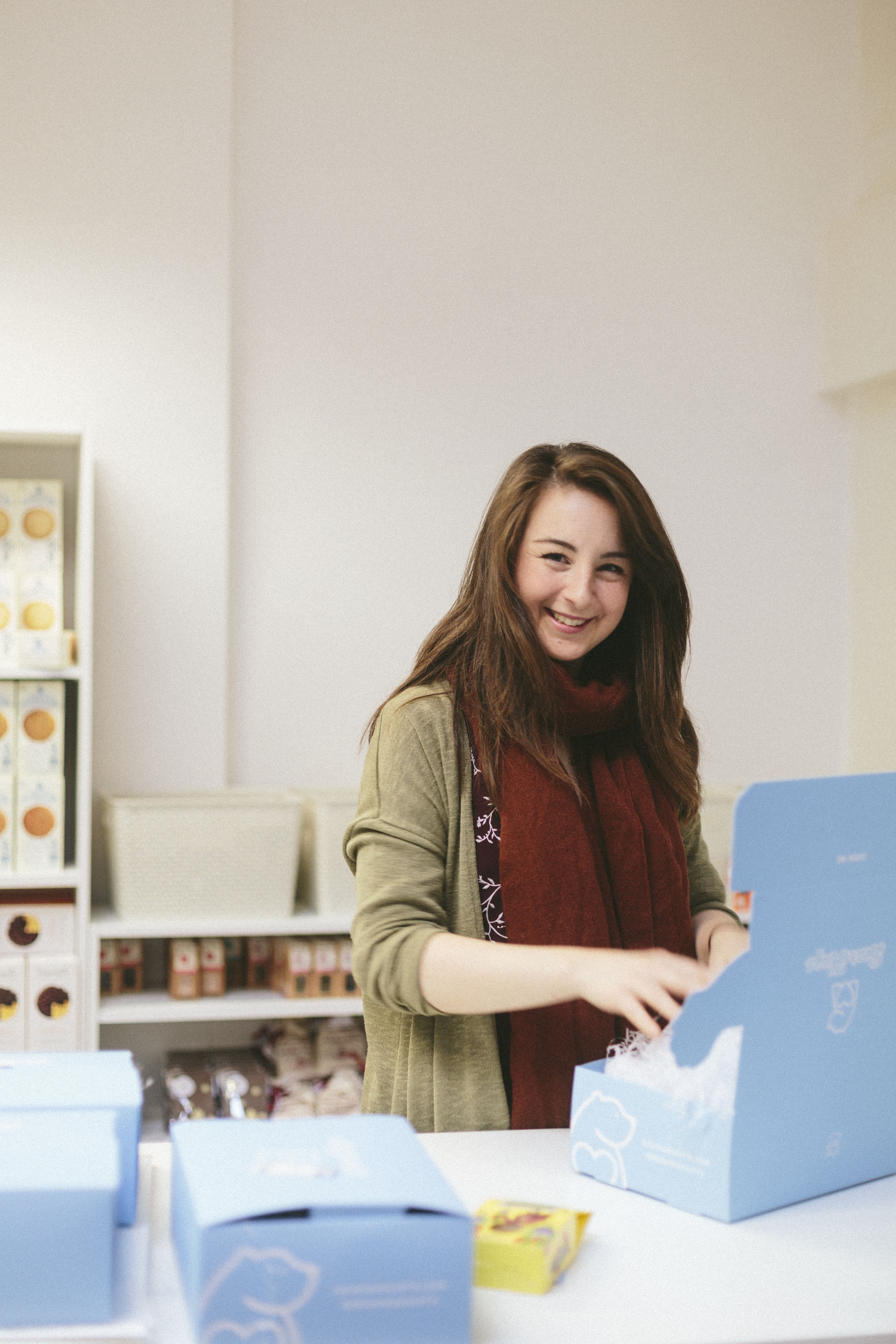 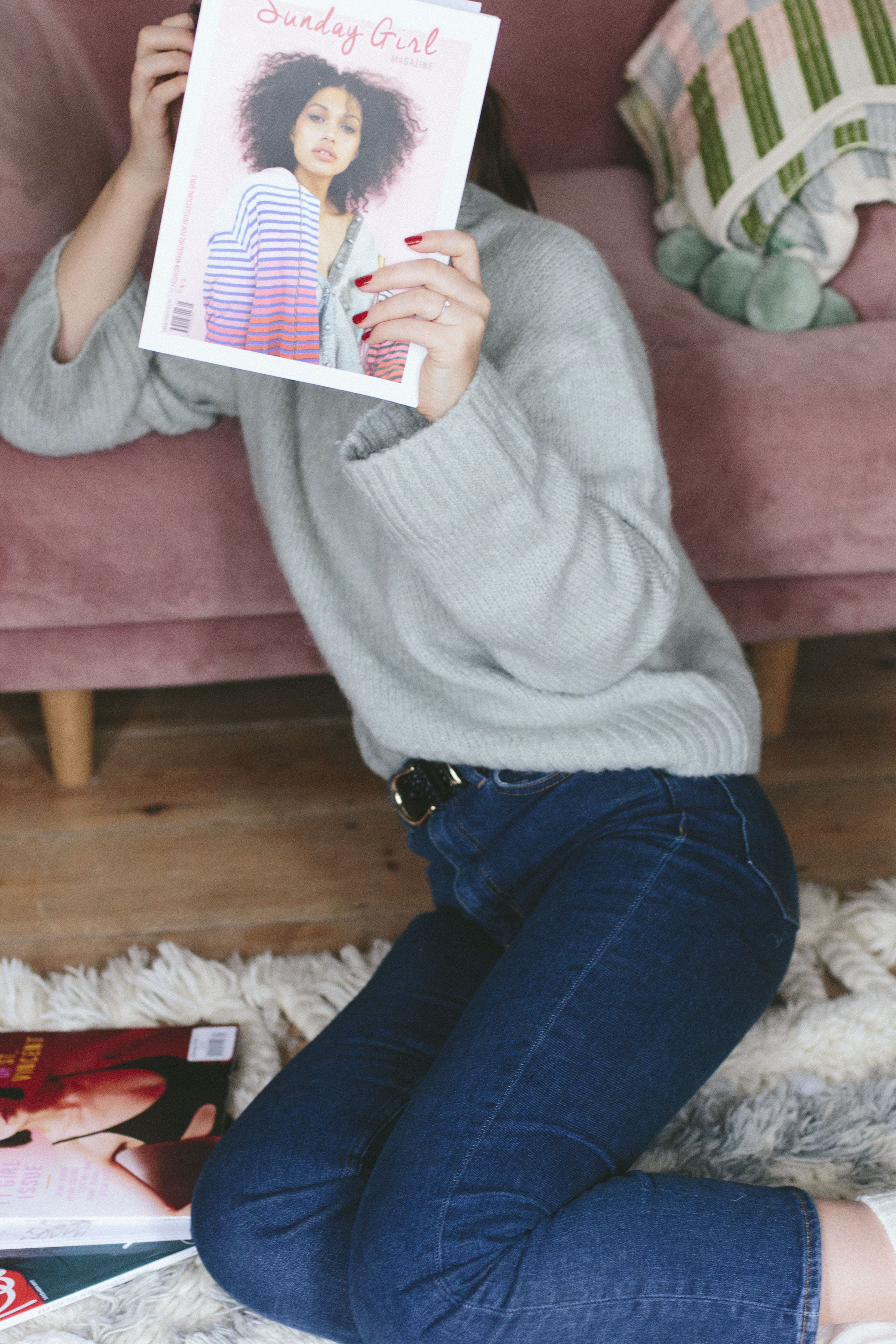 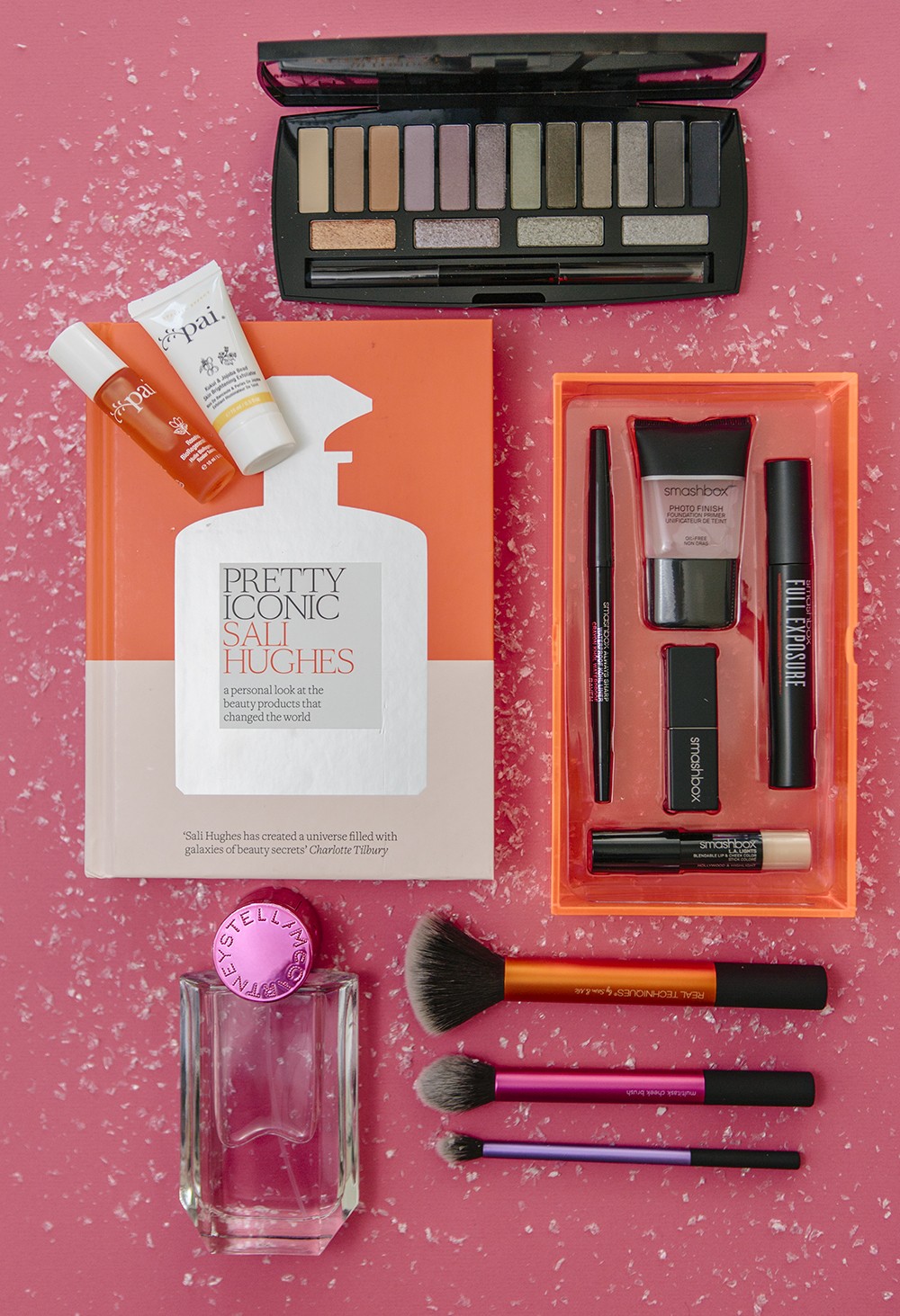