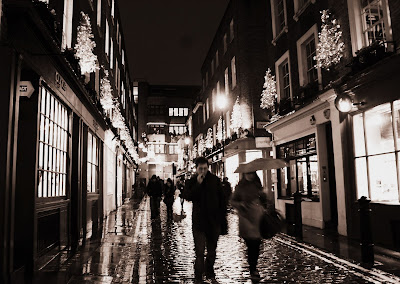 A picture of Carnaby Street I took last night. Which can be found here.

Yesterday, after attending an Art conference thing for school, (which was actually pretty good, it included photographer Martin Parr giving a hilarious lecture) I payed a visit to the Gavin Watson mini exhibit, titled ‘Neville’ which is currently being held at the Studio 55 store on Carnaby Street. 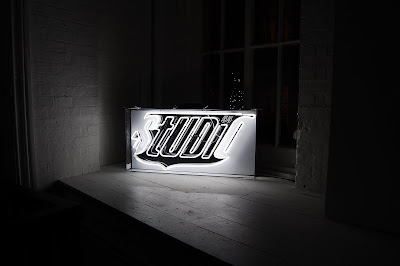 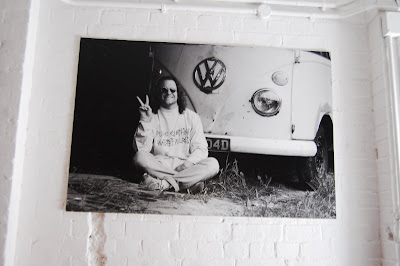 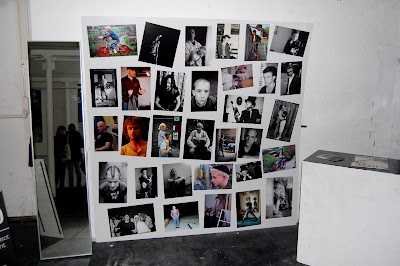 His work shows a series of pieces which capture the culture and style of skin heads and punks, and unintentional the fashions portayed throughout that era. The photos show images of his friends and brother, with raw emotion and incredible underlying skill throughout. 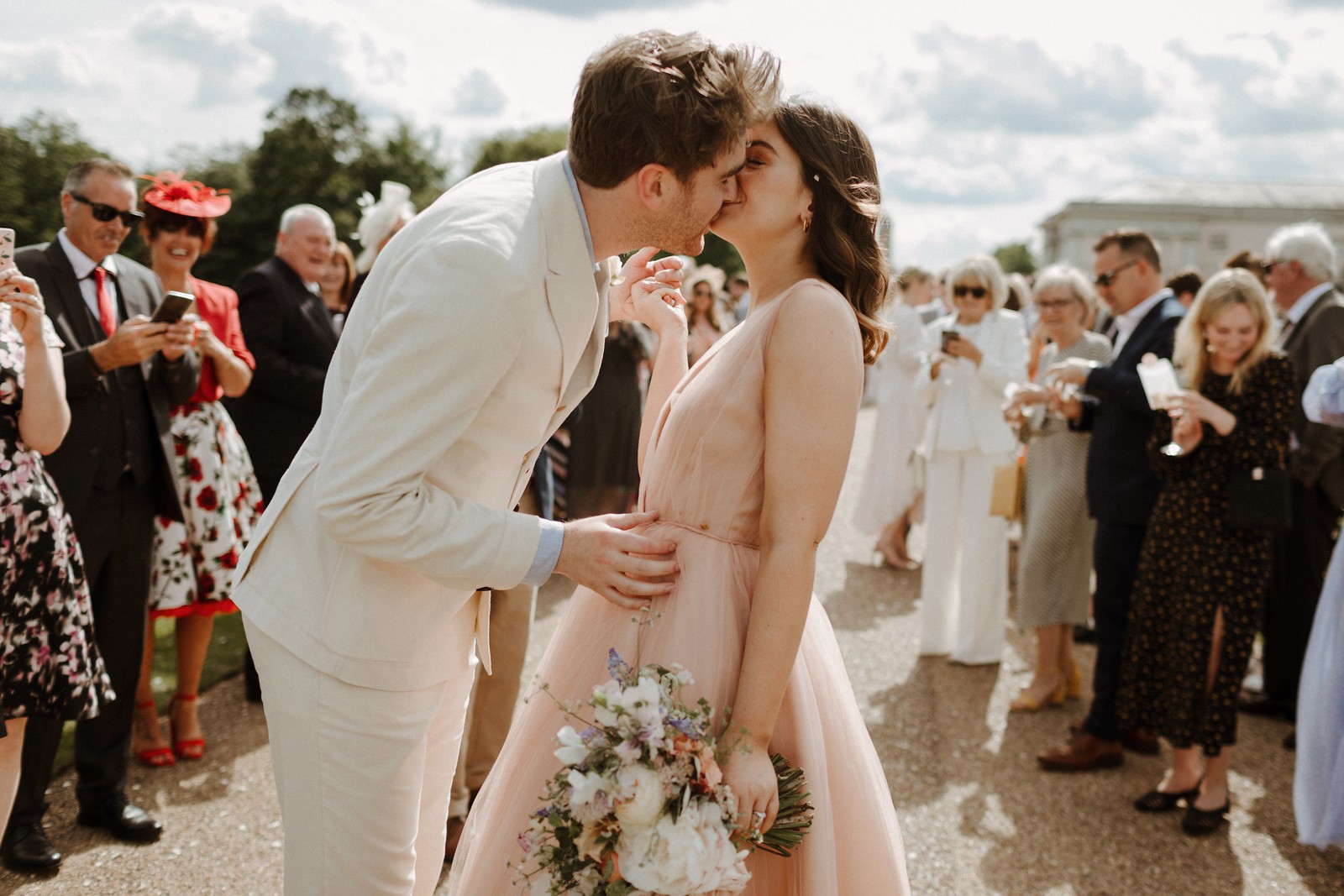 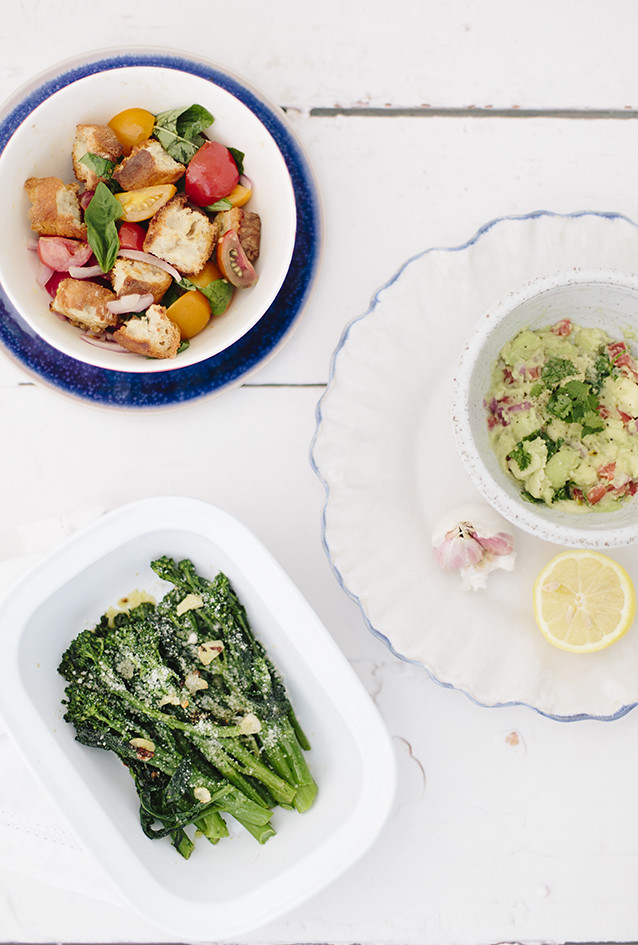 3 Easy (and Healthy) Sides and Salads… 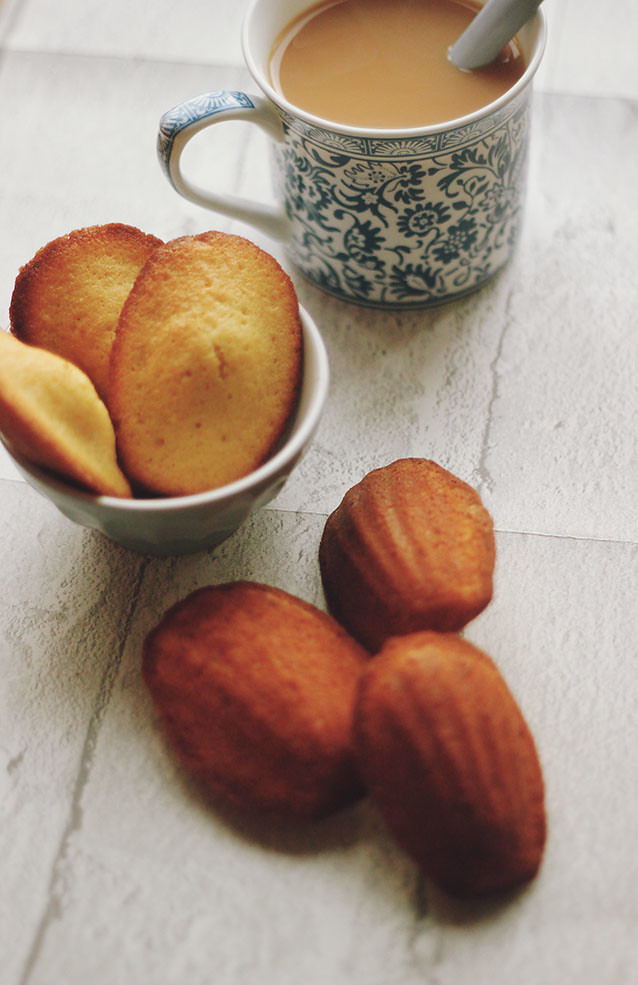