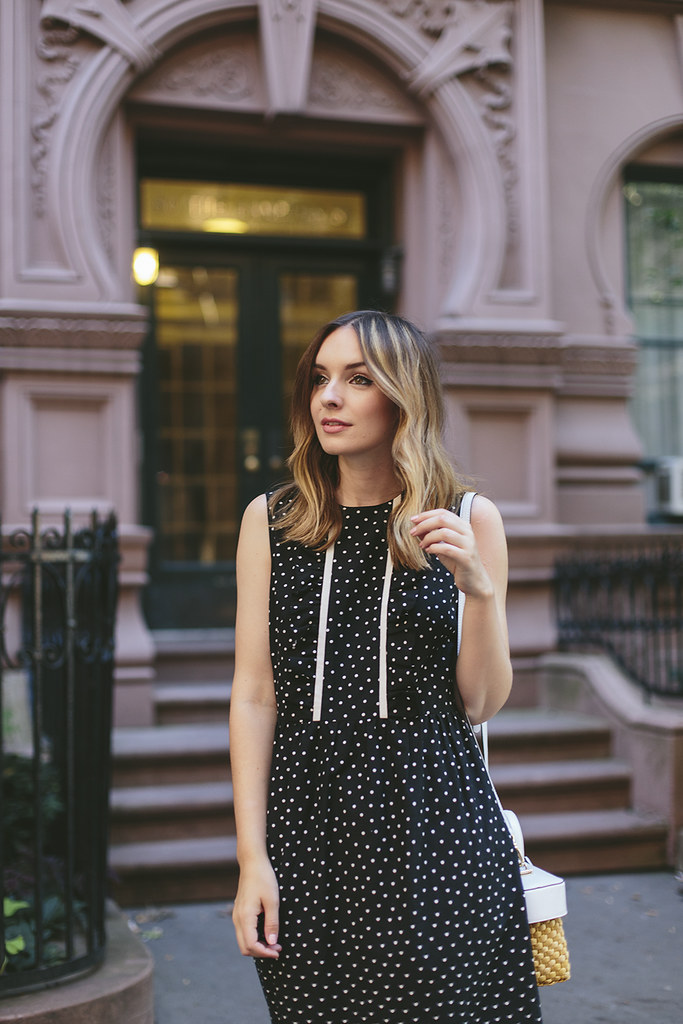 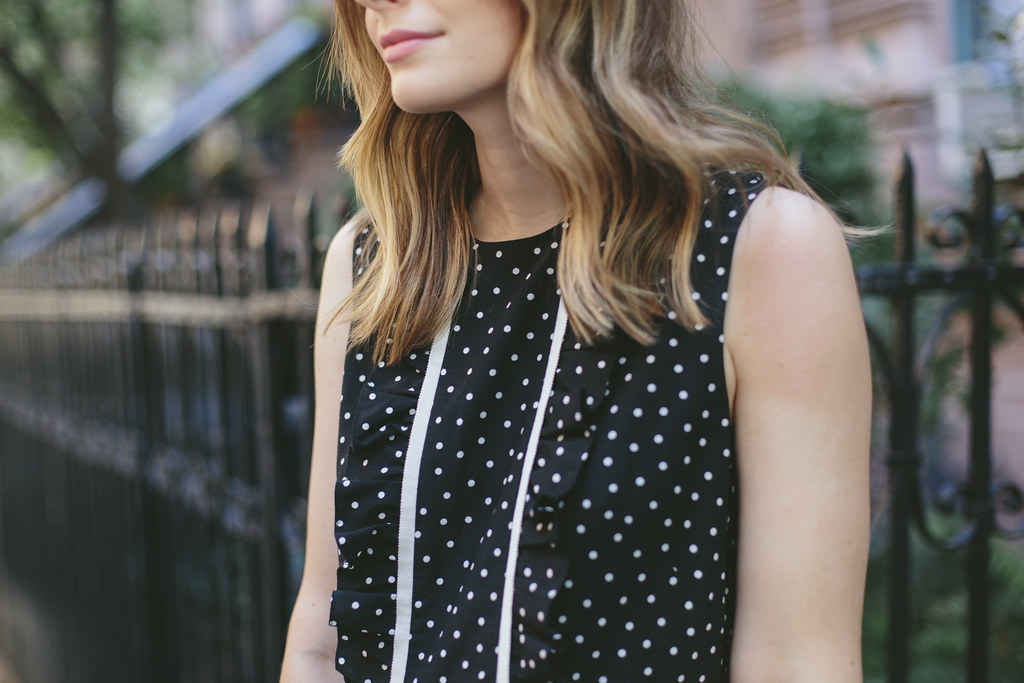 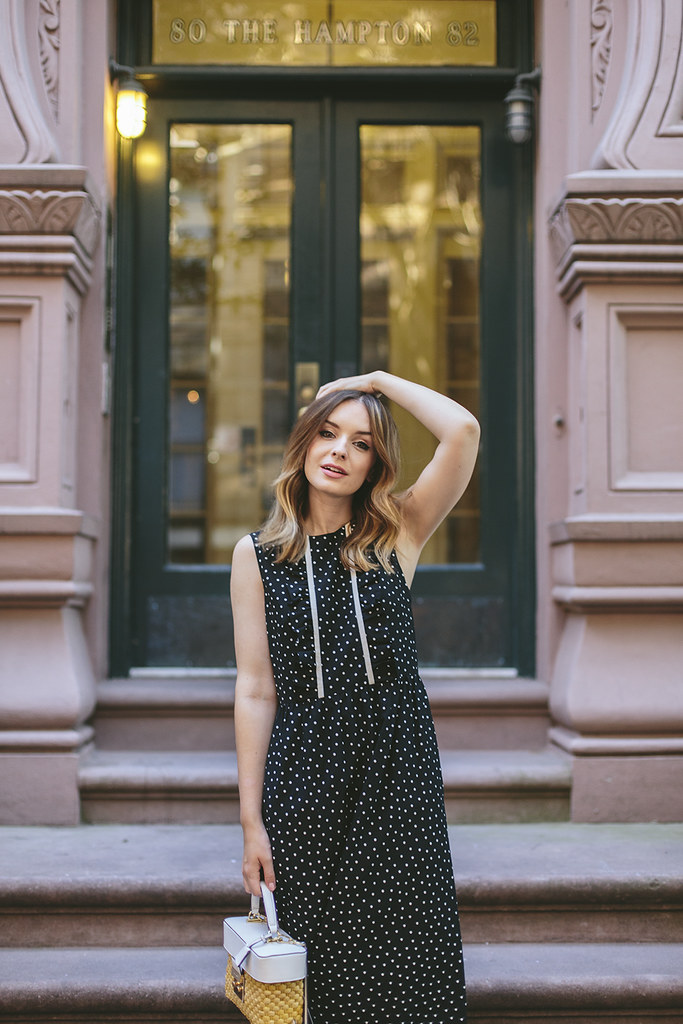 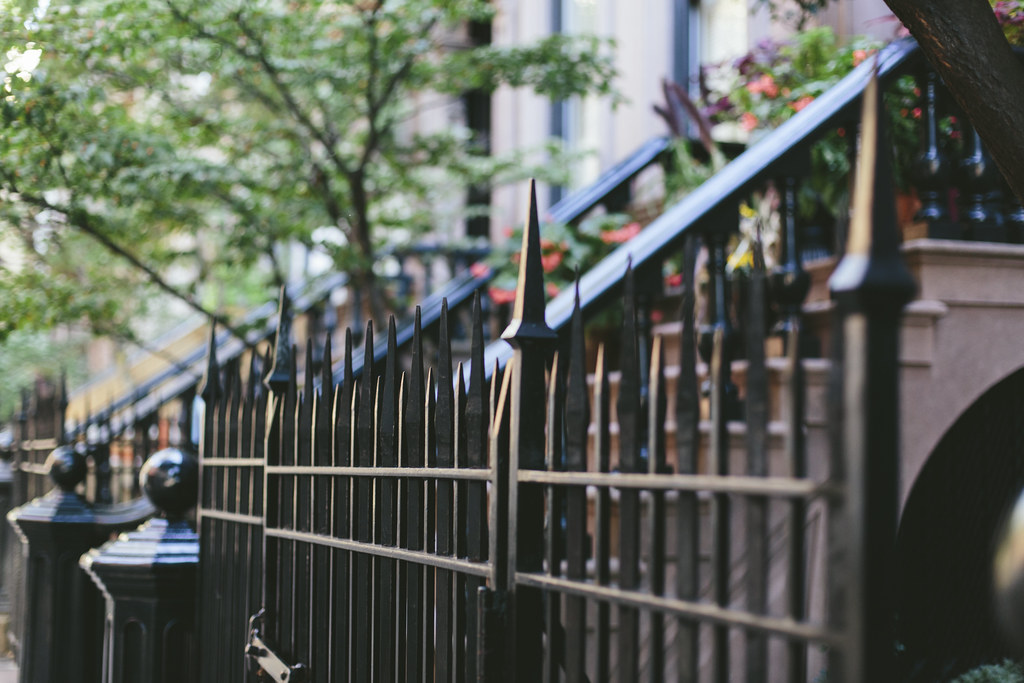 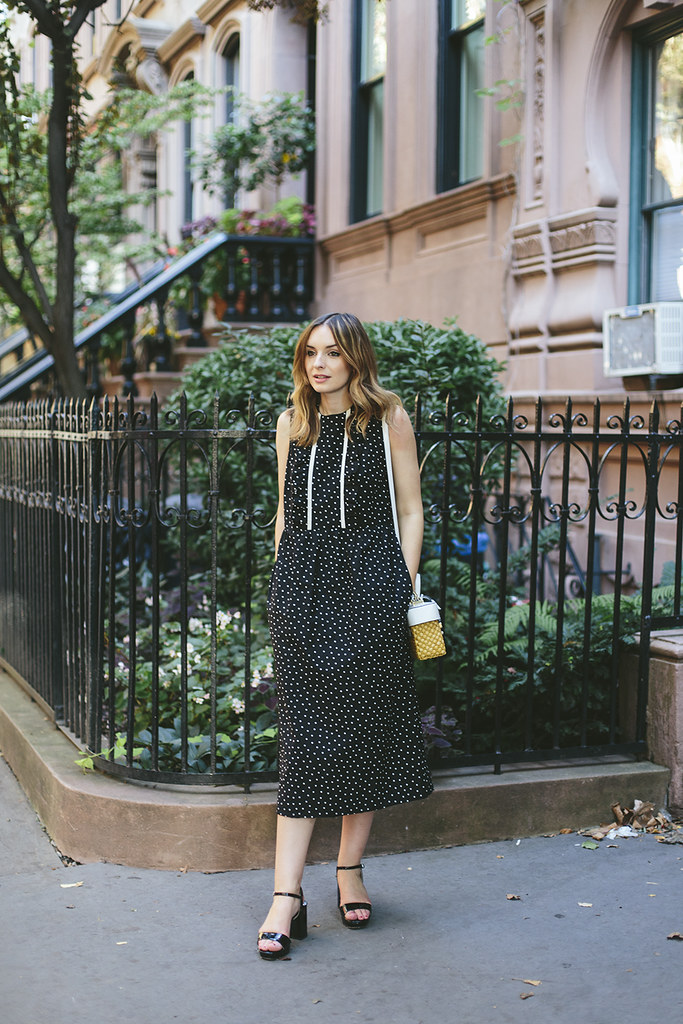 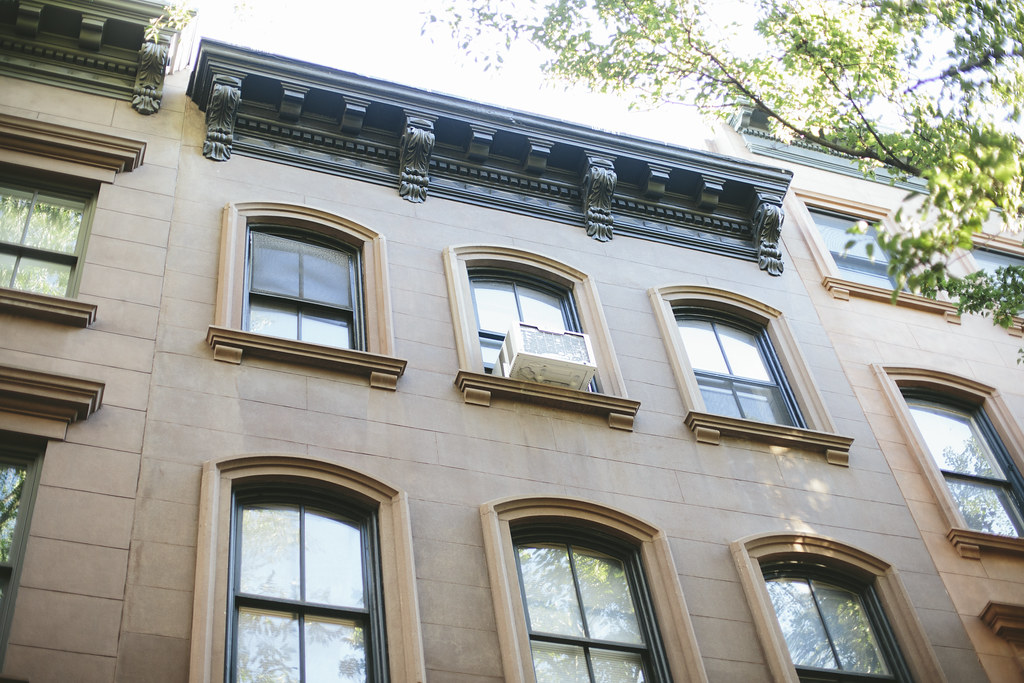 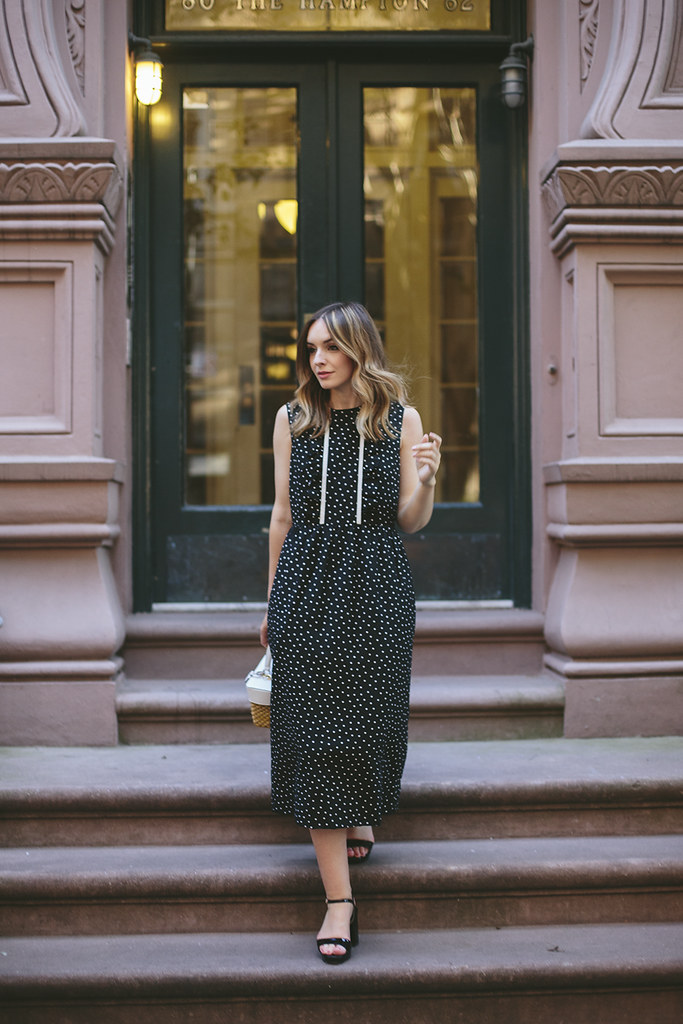 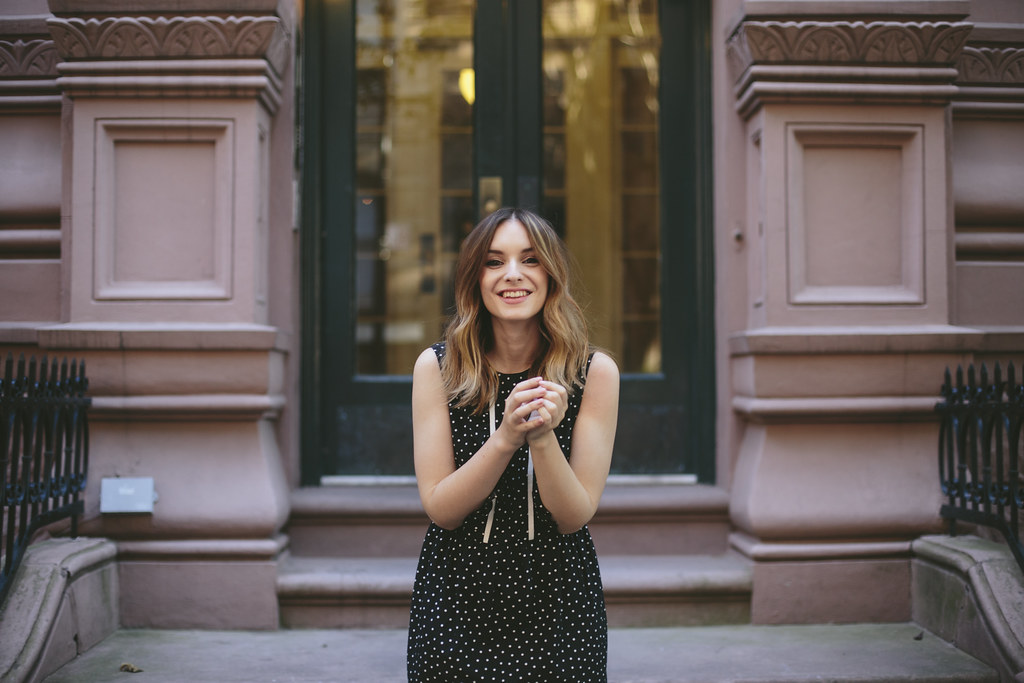 To me, spending time in New York is like one giant ‘pinch-me’ moment. When speaking to a friend at breakfast in the city, we all agreed that it’s the one place in the world, that no matter how many times you’ve seen it before; ‘it always feels like it does in the movies’. Perhaps it was because we accidentally found ourselves on Perry Street in the West Village (a.k.a a certain Ms. Bradshaw’s fictional digs), but there’s something magical about dusk in the Big Apple- when the flurry of the commute melts into the buzz of nightlife.

Okay- so maybe I’m wearing rose tinted glasses a little here (it’s always the cities you don’t live in, isn’t it?) But being out in New York for a dinner with KitchenAid, I felt truly lucky to be able to call my visit ‘work’. The campaign is something I’ve been so proud and excited to be part of (when the email came through I was all ‘what? Me?’), so sitting at a dinner a few blocks away from where Carrie and Big used to rendezvous, it all felt a little magical to be true, especially with my Aidan there too… (because Joe is definitely more of an Aidan than a Mr Big)! 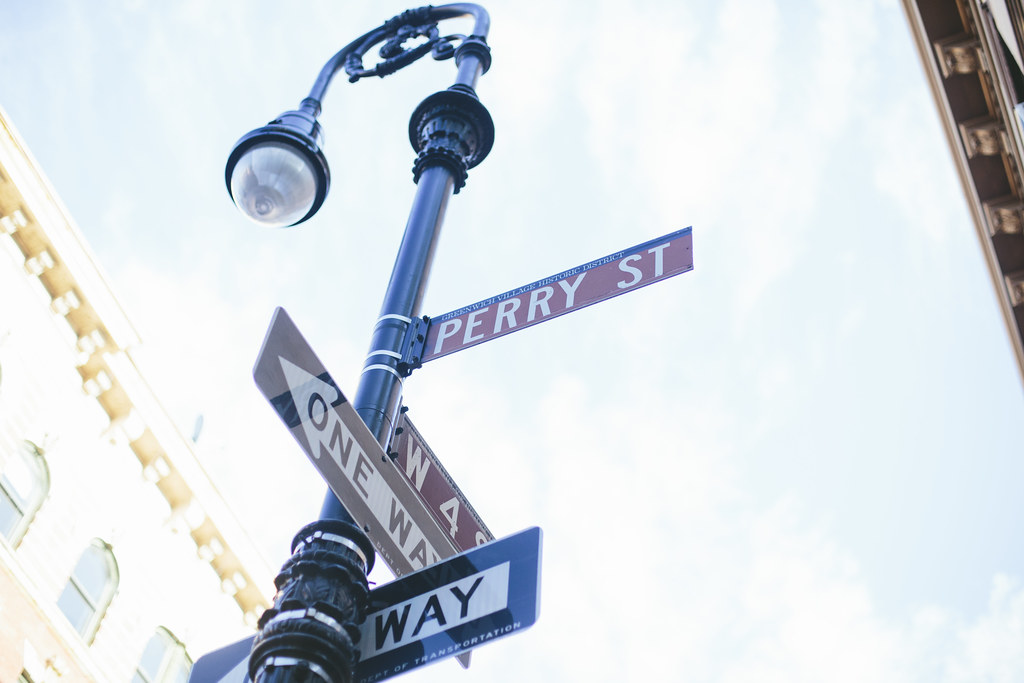 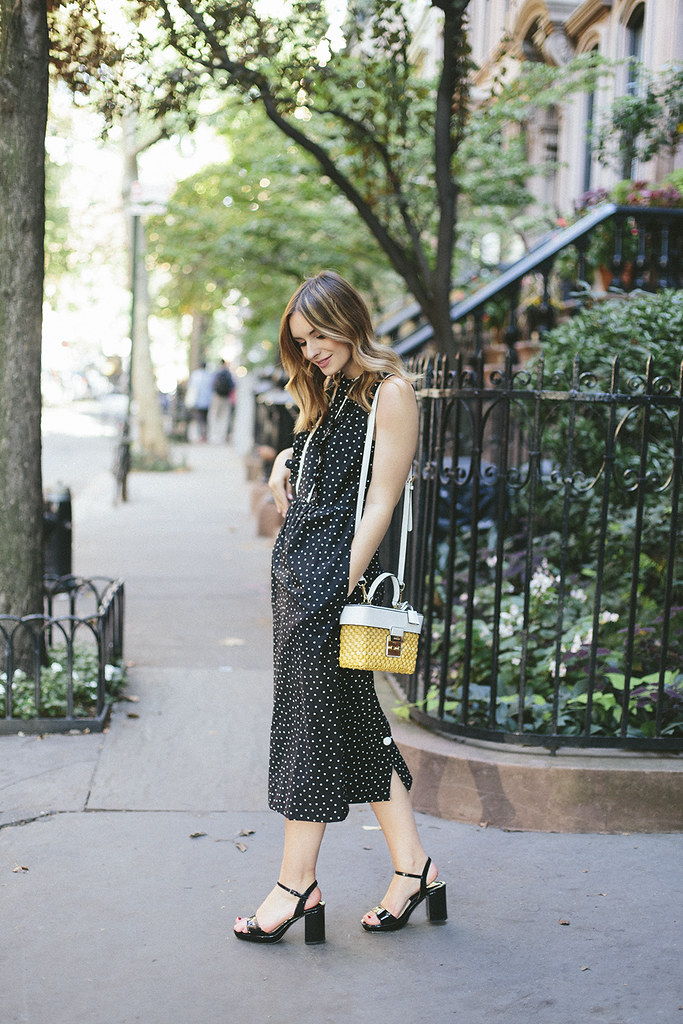 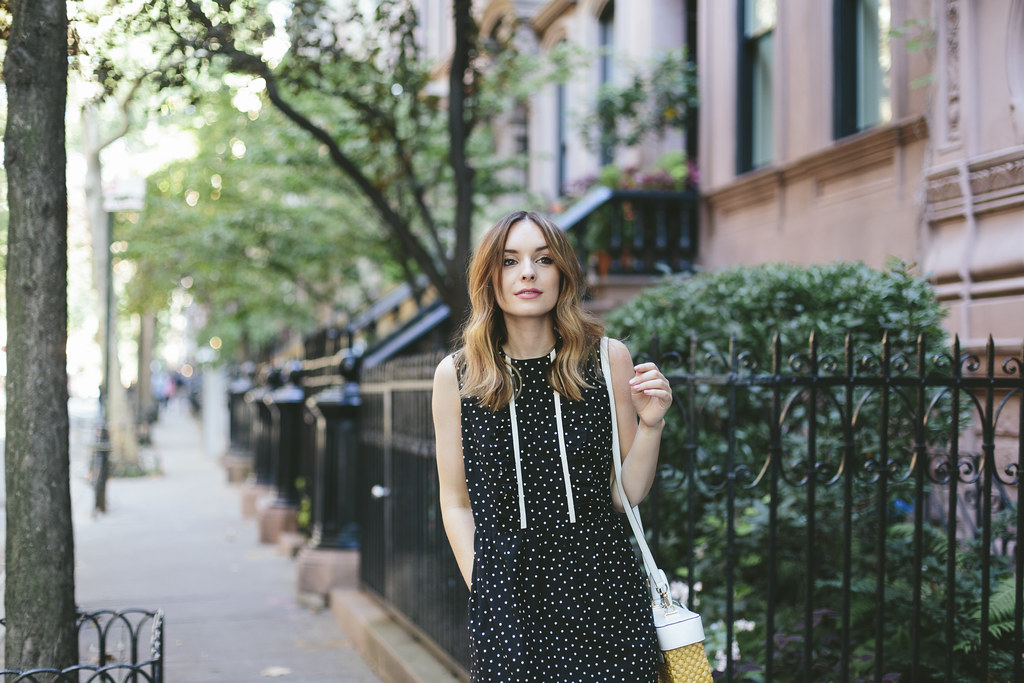 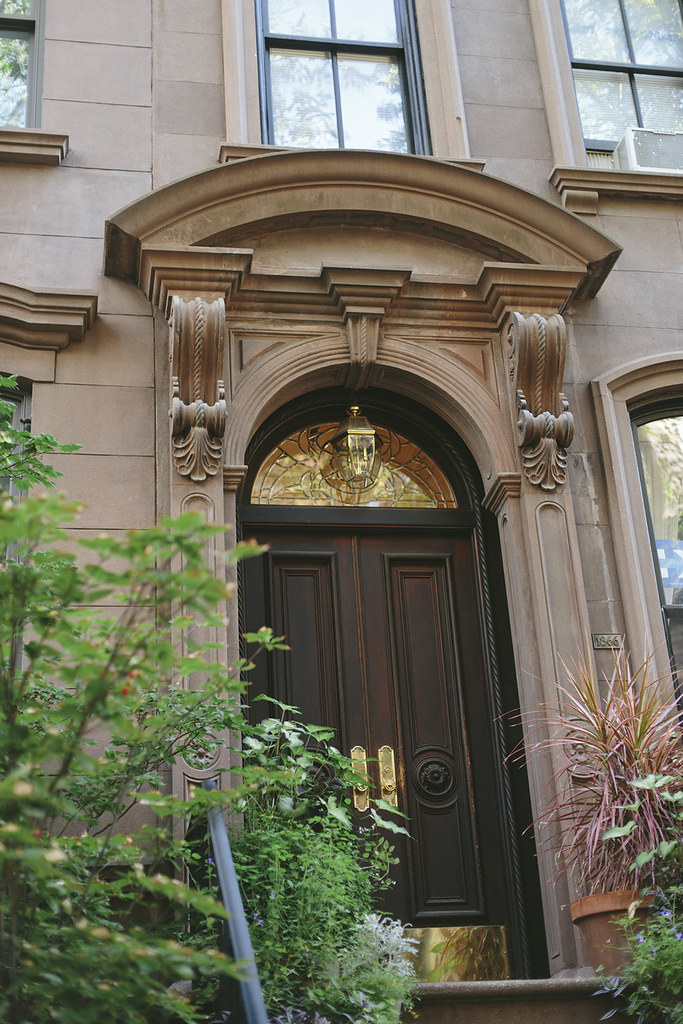 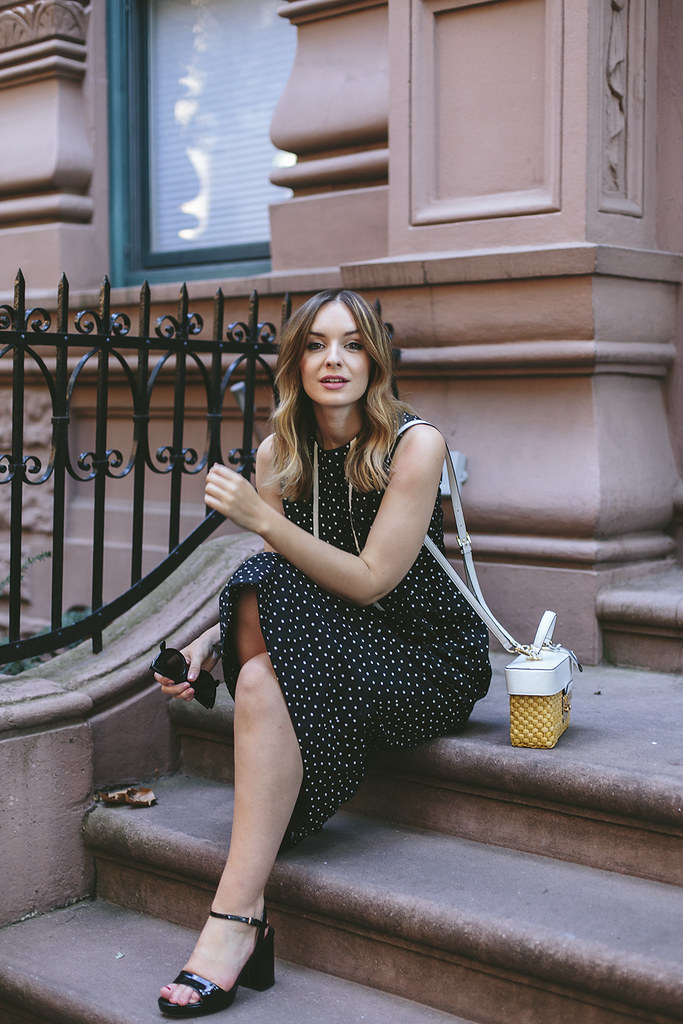 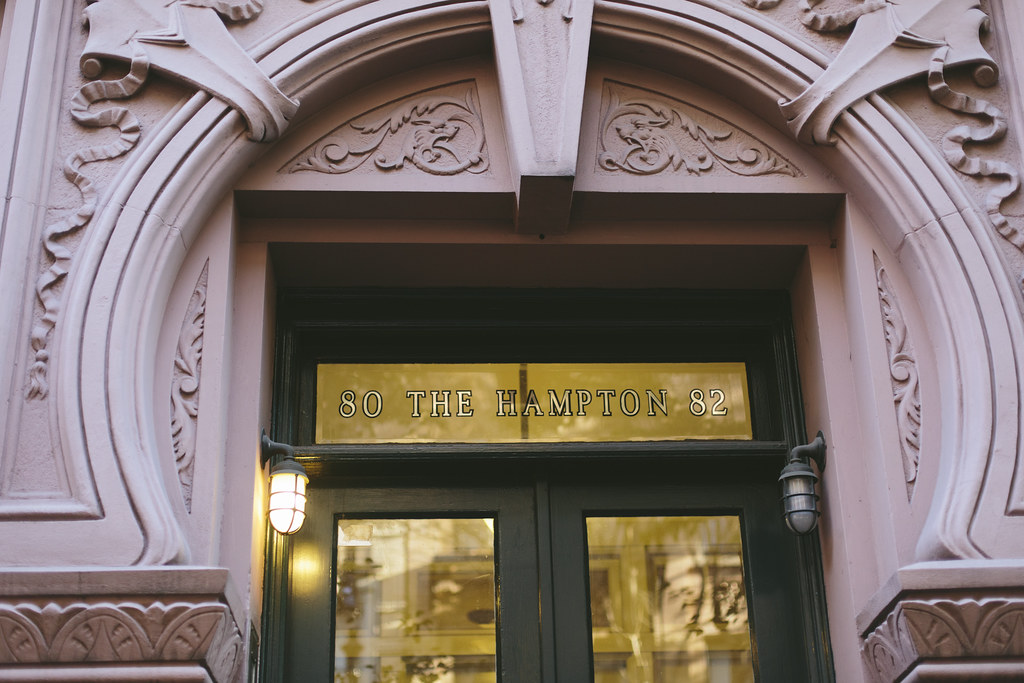 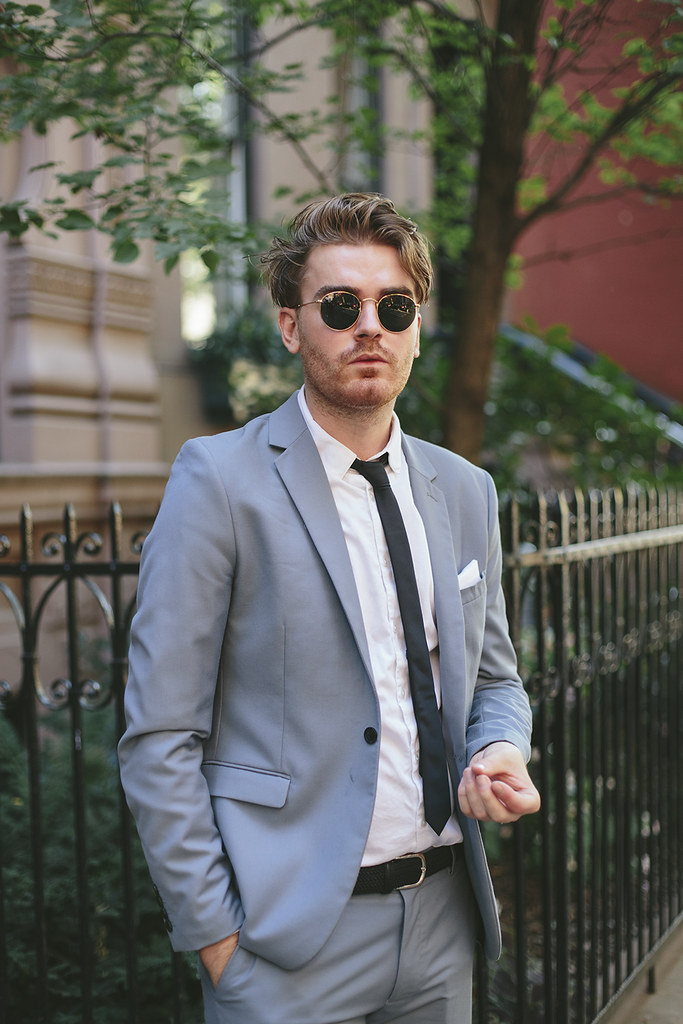 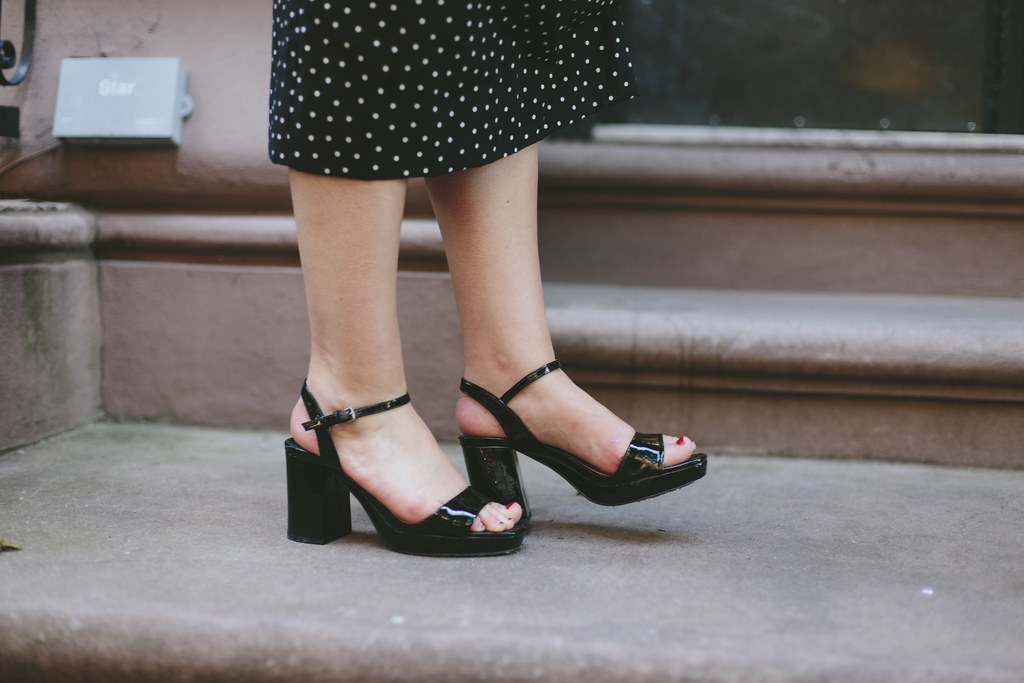 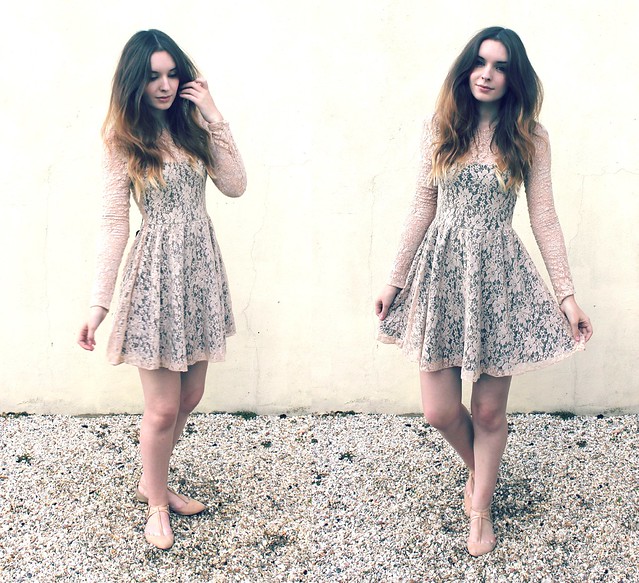 I lost track of time remind me how it started, a motorcade of kids all headed to a party 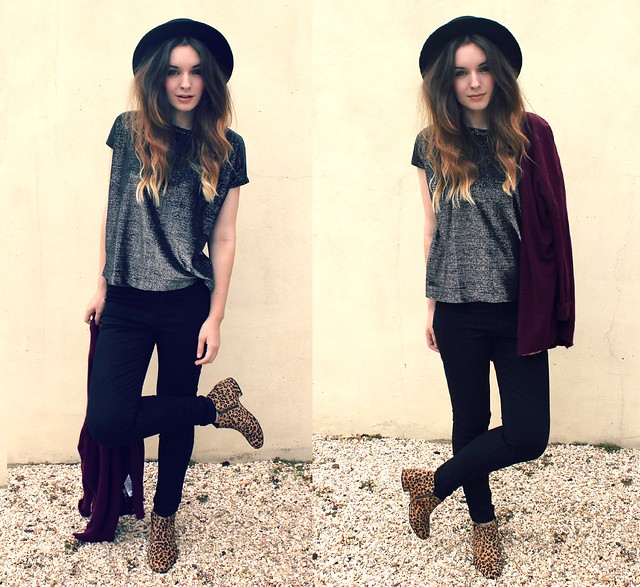 Walking down that old country lane, drops of rain