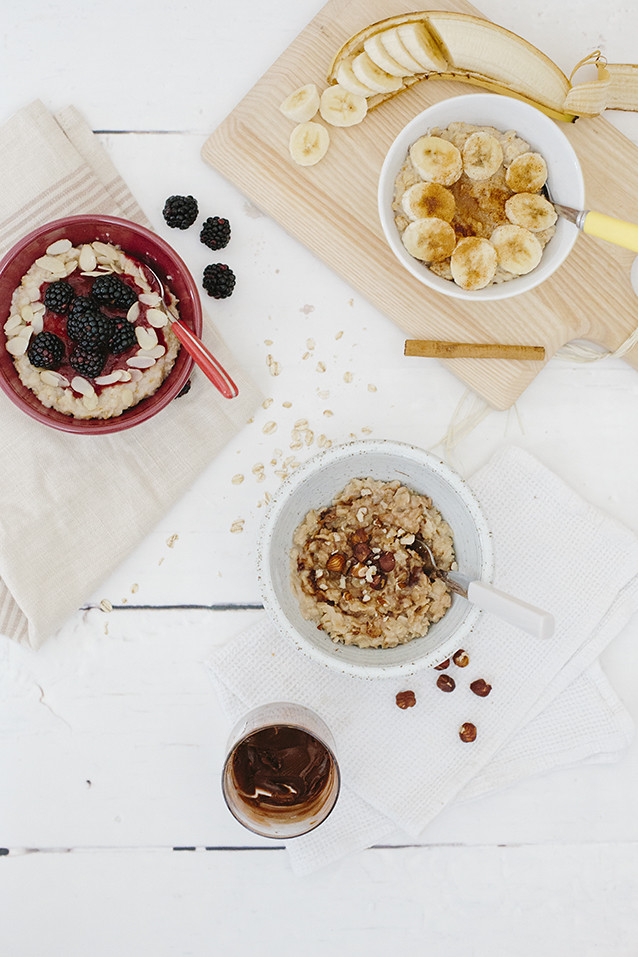 Who doesn’t love porridge first thing on a crisp Autumn morning?
It’s the most warming delicious start to the day- and although it can sometimes feel like it’s a bit of a time consuming meal- can easily be done in the microwave in less than 3 minutes! If you have more time it’s great to do the milk (or cream) and oats in a saucepan, but these are just a few quick delicious morning fixes for when you don’t have lots of time! I’d also love to hear your favourite flavour combinations- so let me know those too! As always, if you create anything yourself, don’t forget to hashtag #bakewithliv so I can see! 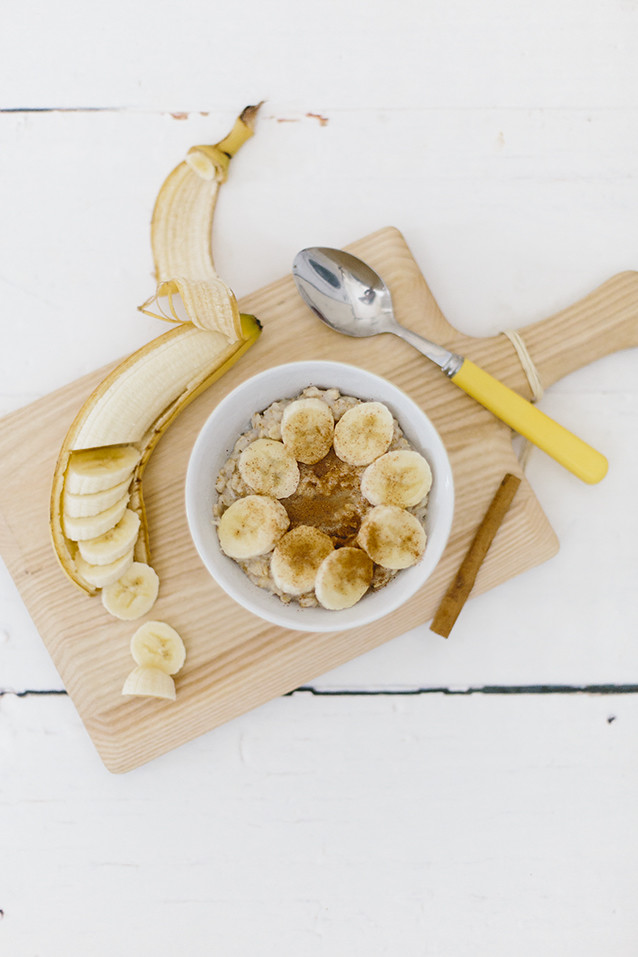 This five minute version has been my go-to ever since we hit September. There’s something warming and hugely autumnal about anything with cinnamon in it, and the pairing of the banana and agave nectar make for something sweet too (you can also use honey or syrup for your fix too)!

1. Pop your oats and milk in a microwave safe bowl, and heat for 2 minutes before removing to stir and add in a little cinnamon, and then heating for another minute and a half.


2. Chop your banana, and add your agave and cinnamon and enjoy with a big cuppa! 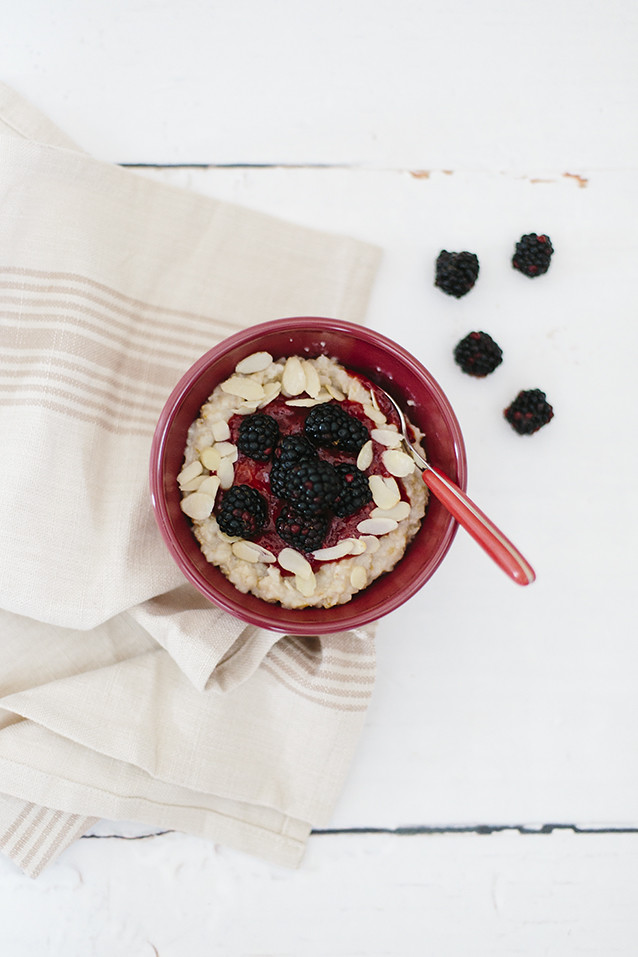 Although this number requires a little bit of night-before prep, this berry brekkie makes for the perfect cuddle-in-a-bowl and marginally healthy morning fix for those chilly mornings!

1. The night before, or a little before you want your breakfast- put your sugar and raspberries into a saucepan and simmer gently for about 20 minutes until everything has broken down into a compote. Put aside and leave to cool, before popping into the fridge until you need it.


2. As before, take your oats and milk and microwave. Once out, add a spoonful of your compote, a handful of blackberries and some almonds before tucking in. 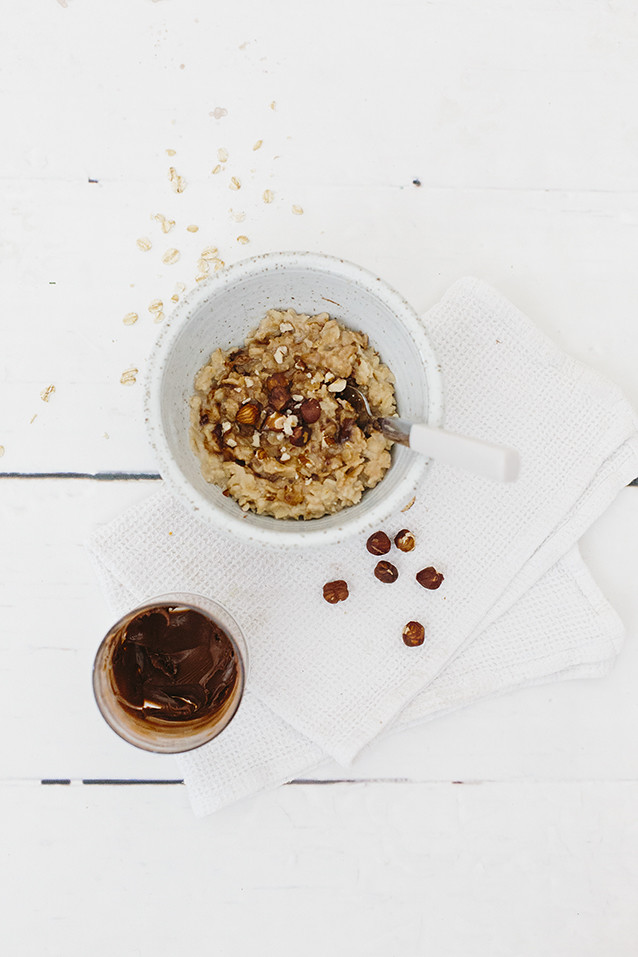 Although this can be done with cacao and maple syrup for something ‘far’ healthier, this is certainly a breakfast for the weekend and is definitely one way of making Mondays more cheerful. You can always use normal milk, but for something a little more nutty I opted for hazelnut!

You will need:
– 40g Porridge Oats
– 200ml Hazelnut Milk
– A teaspoon of Nutella
– A handful of Hazelnuts

1. Pop your oats and milk into the microwave (as before)- and crush a couple of hazelnuts with the side of a knife to add on top. Once the porridge has come out, stir in a teaspoon of Nutella (saving a little for the top) and sprinkle your hazelnuts for some crunch too! Easy! 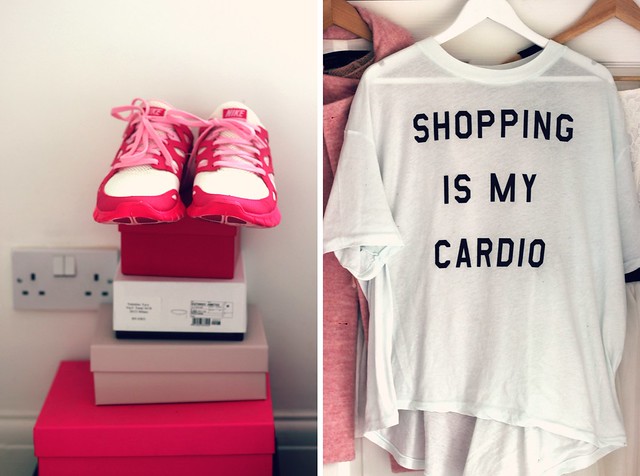 When Olivia, erm, got fit? 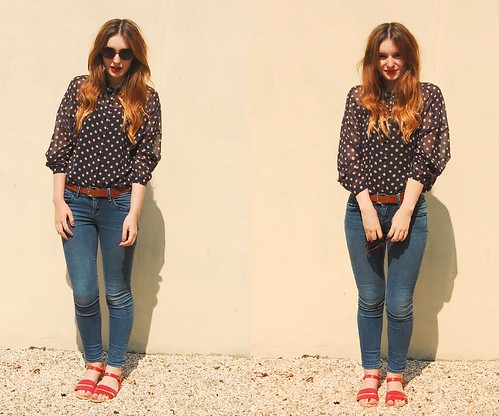 in corners of your heart I tried to make love grow 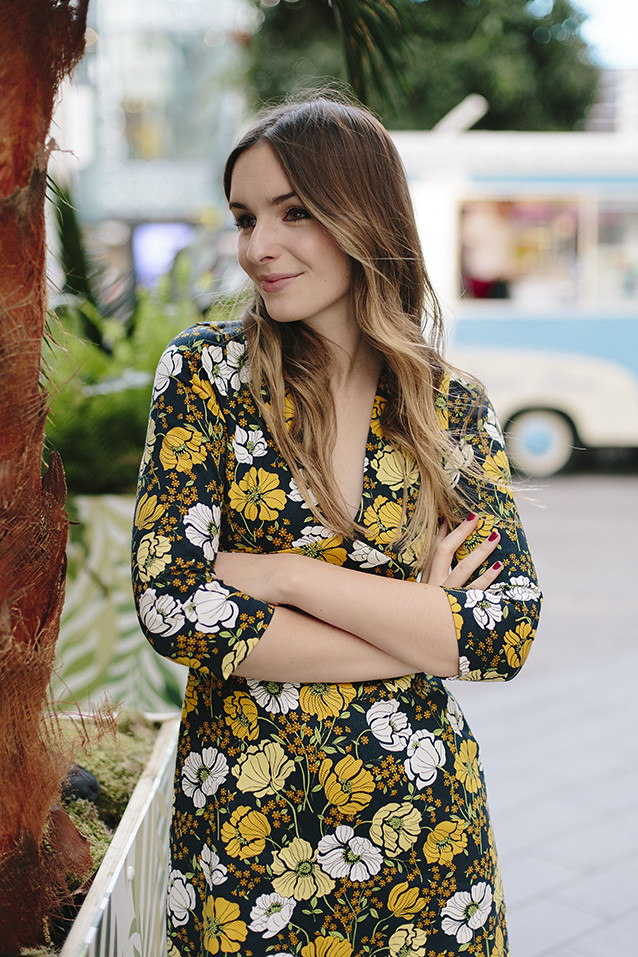 One way to spend your Bank Holiday…