Do you know where the wild things go? 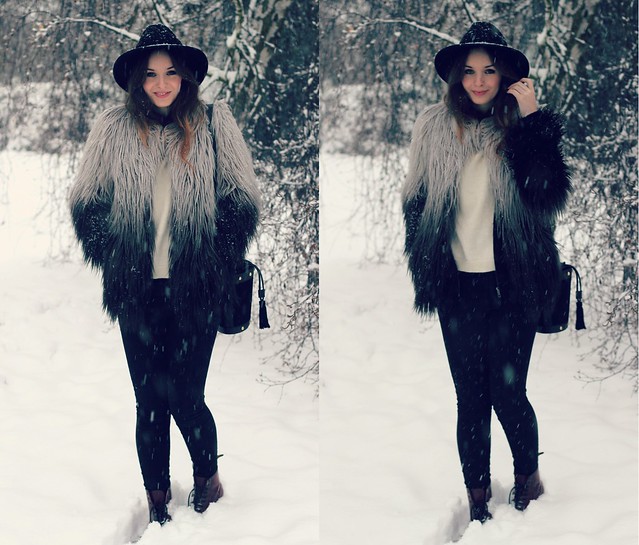 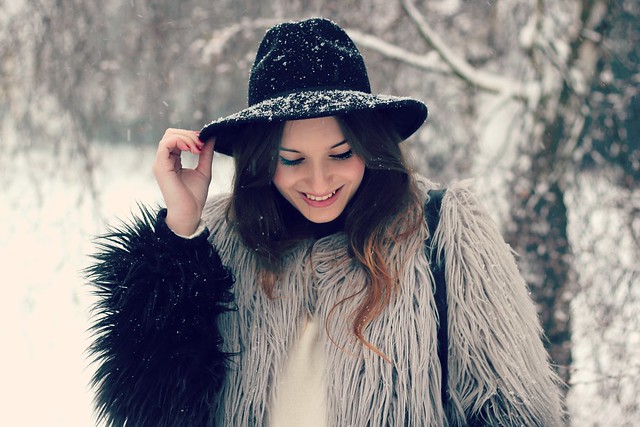 (Hat: Topshop, Coat: Topshop, Jumper: Whistles, Jeans: C/O Sainsburys, Boots: Dr Martens, Bag: Miss Selfridge)
Okay let’s face it, if you haven’t looked at this outfit and thought ‘yeti’ or ‘Sulley’ (Monsters Inc, duh) than I salute you- because hey, there’s not a dissimilar resemblance here. But if Sulley was into high street fashion trends and wanted to pretend he was from the seventies every time he went exploring in the snow- then I think I’ve nailed the look. However, saying that- I love this coat. A lot. After trying it on a couple of times after various trips to Topshop, mulling over it more than a festive wine and subsequently seeing it (and missing it) go into the Topshop sale, it quickly became the ‘coat I should have bought’. Luckily with the help of the internet, and a certain Miss Mitchell I was able to get my mitts (or paws) on it, and I’m very happy I did.

Also- look! A white background! SNOW! If you’ve not been under a rock for the last few days you’ll know we’ve been graced with the presence of a lot of the fluffy (blooming cold) white stuff. I won’t harp on as you’ve probably seen enough of that already, but having been pretty much snowed in today, I’ve certainly made the most of a good old Sunday afternoon- taking a leisurely walk (snow angels included), preparing a macaroon recipe for tomorrows post and catching up with lots of blogs, which has been pretty lovely. Anyway, time for films and pj’s (it’s safe to say my current attire is far less glamorous than this afternoons…) stay warm! 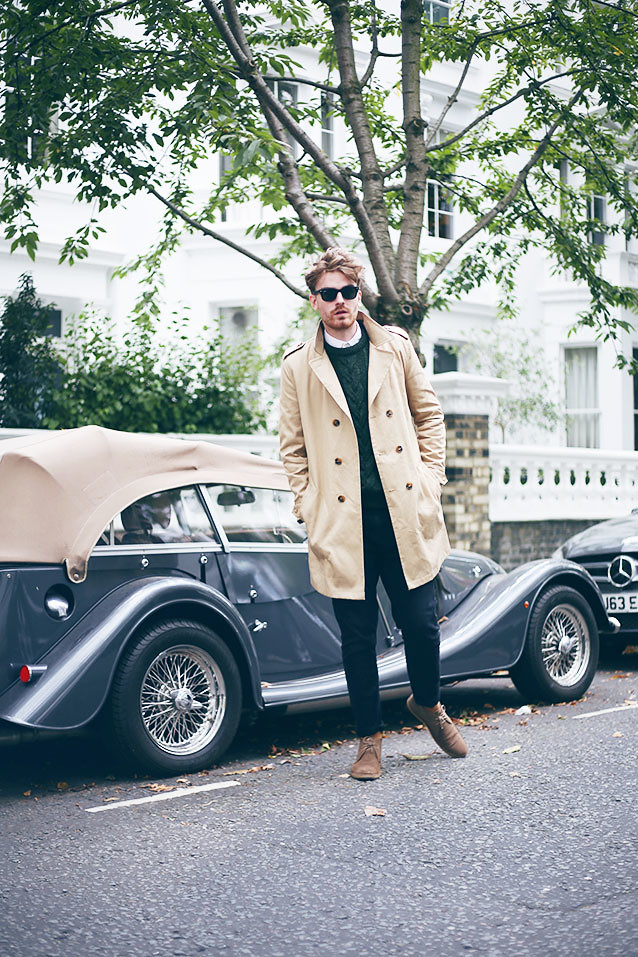 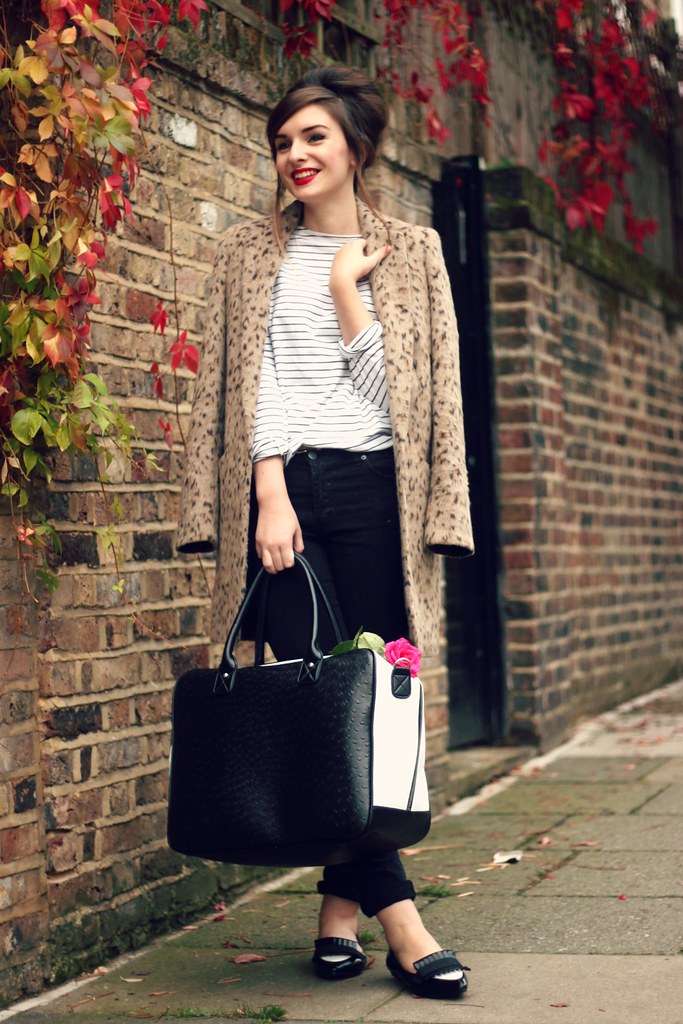 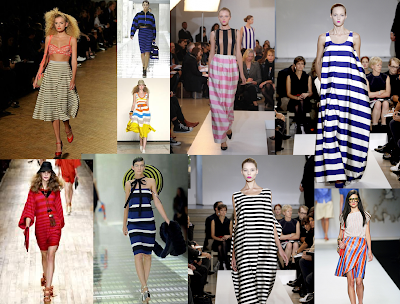