How To Travel Long Haul With A Baby 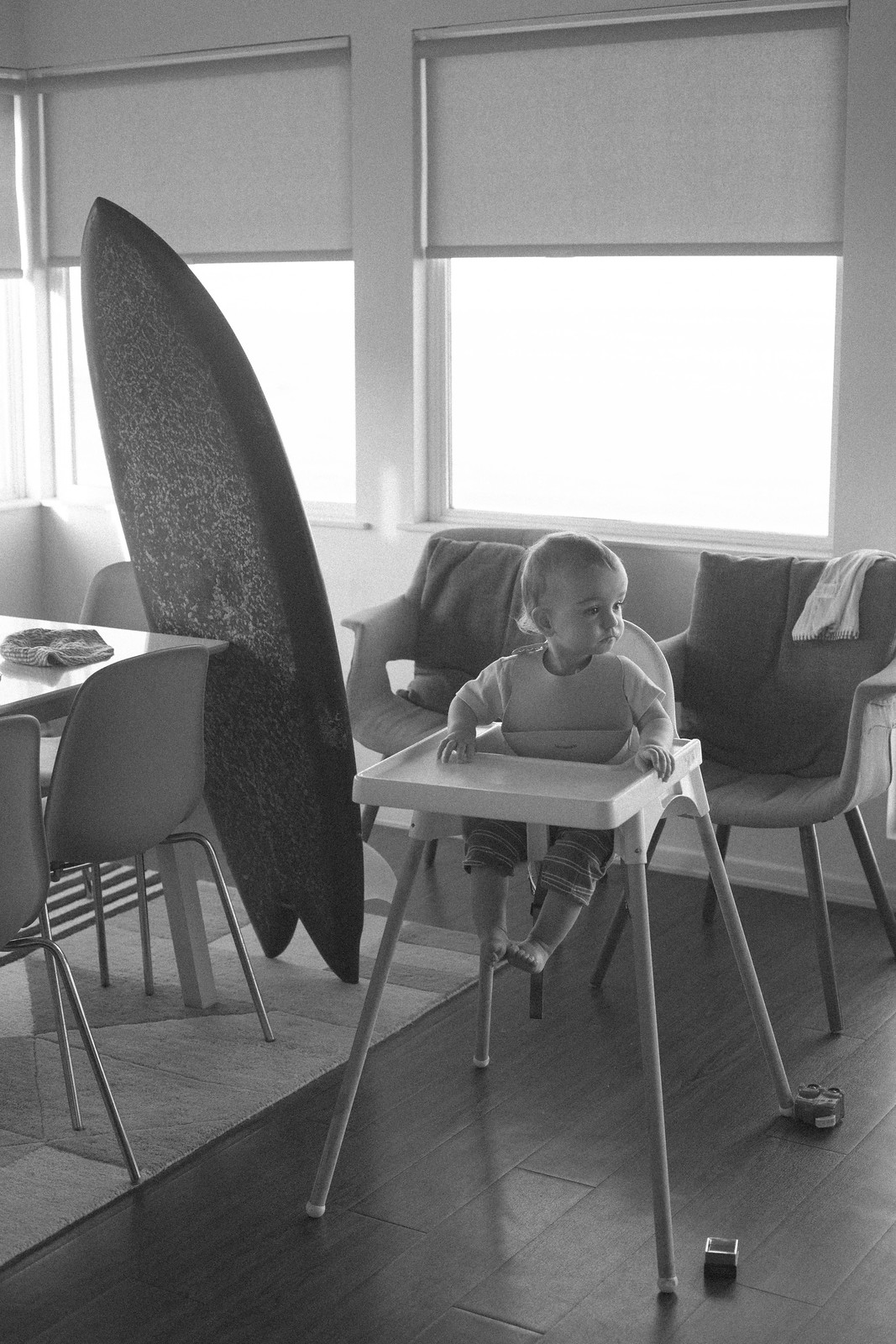 As a recovering nervous flyer, my anxiety had ever so subtly crept back in over the last couple of years of not travelling; so plotting a trip halfway across the world was one thing, doing it after a pandemic was another and making sure Arlo was happy, contented and entertained for that was another biggie (my jiggly nervous legs being another thing, but thankfully I didn’t have much time to think about those)! How would we last the eleven hours?! I know how lucky we are to have been able to squeeze in such a special trip away, so I didn’t want the worry of the journey to gobble up the excitement in the process.

I’m sure most eventualities went through my head, but thankfully- after taking to Instagram; I was met with plenty of wisdom, comfort and reassurance from you all, so it felt only right to bookmark it here permanently for reference and try and share any tips we picked up along the way. Also; I must also stress at this point- having done the journey, can confirm that the anticipation was far worse than the journey itself.

Although I had grand plans of getting to the airport, cruising through passport control, having a leisurely lunch and then letting Arlo burn off some steam before we boarded- none of that went to plan and it was still fine! We ate lunch in the check-in queue due to delays and pretty much had to rush straight to boarding- and still, it wasn’t terrible, I promise!

One of the things I feel most grateful for since having an online community, are the moments when wonderful people step in to help and share advice- so hopefully if you’re about to head away with a tiny person, know a) it’ll be okay and b) if it’s a bit tricky, it won’t be forever and you’ll have a holiday at the other end (and if anyone seems cross at any crying or fidgeting I try and remember it’s on them and not me, they’re only little after all)! Anyway- here are some of the things that made things easier for us!

I think the most resounding piece of advice was pack snacks. All of them. And then a couple more once you think you have enough. Pack favourites (Apple biscotti anyone?) and then new discoveries too. Going long haul it’s pretty tricky to get baby friendly food once you’re on the plane, so going armed with snacks, a couple of solid ‘meal’ pouches (I additionally took a couple of Mamamade snacks preheated with me for the airport) was a godsend because you really can’t have enough options.

In terms of feeding, we were also recommended to give a bottle/breast during take-off and landing to help with the pressure on his ears, which was also great to know. I also had some spare dummies in case too!

In terms of on board packing, we took Arlo’s typical changing bag (with a few extra changes thrown in) and then a magic bag for Arlo which was armed with toys/entertainment for him.

As well as all of our normal changing garb, we packed a couple of extra changes of clothes for him (including a ‘day outfit’ and then a sleepsuit for ease/comfort), as well as an extra jumper and socks, and then a change of clothes for me too (in case of any accidents/spillages- you know the drill). We also added in Milton wipes which are a godsend for surfaces and when things inevitably fall on the floor over the journey.

I also made up a little backpack for Arlo, which was separate to the bits I needed for changing and to hand, to keep him occupied for the flight. This included everything from a couple of favourite books, a couple of new ones (based on things he likes), a couple of new small toys (a few people said magnetic toys are great) and some baby headphones for the in-flight TV. The real champion though, as recommended kindly to us- were some pompoms and an empty water bottle- which piqued Arlo’s interest for a good hour, which was nothing short of a miracle. We picked up the pompoms (as well as stickers, pipe cleaners and post it notes) from The Works- and all provided lots of amusement during the trip (especially as they weren’t things he’d really played with until the journey either).

The night before we left for the airport, as I was packing- I realised we didn’t have an iPad and panicked that I’d failed at organised parenting and I’d have a completely restless baby for the whole of the flight. Alas! My phone did the job, and using Sky Go, Netflix and BBC iPlayer- we downloaded a roster of Arlo’s favourite films and TV shows to watch on the plane which wouldn’t require internet (which makes me sound about 100 but I was impressed ok). These included Pip and Posy, The Wiggles, Mr Tumble and Paddington (obviously)- which were amazing to have to fall back on.

In terms of what we took to get about; I packed Arlo’s sling in the changing bag and we used his travel pram (the YoYo) for the whole trip, which was perfect! I was a bit worried he wouldn’t nap in it as we’ve always used his Bugaboo when at home, but after using it a couple of days prior to going away to make sure he was happy, knew we’d be fine and loved the fact we could take it on the plane with us too (the bag meant we could also throw in a couple of extra nappies/the sling if things didn’t squeeze in hand luggage also).

We were very fortunate that because we booked quite early with British Airways we were able to select our seats, and opted for the front row which allowed us a little extra legroom/floor space with Arlo, and also meant we had the option of the bassinet too (which kind of acts like a car seat for bigger babies, but they have more of a ‘cot’ for tiny infants too). This was so handy when it came to his nap time and if you’re doing an overnight flight which syncs in with their bedtime- although it can’t be used during turbulence (which we very much learnt on the way home)… Saying that- if you can’t blag it on the frow, aisle seats are great too as you can hop up easily without feeling like you’re bothering anybody (although I do like the charm of letting Arlo look out the plane window- so I guess it’s different strokes for different folks and all that)!

A couple of extra tips I loved!

I’ve tried to keep this kind of short, but I thought I’d add in a couple of extra tips people mentioned which I thought would be worth knowing too!

And that’s it! Someone also reminded me that believe it or not, they also have babies in other countries and the US; so they will have everything you need there too! Don’t fret if you don’t have 300 nappies, run out of Water Wipes and squeeze the last drop out of the favourite pouch on the plane because there will be things there too. Most importantly, have the best time and enjoy making special memories wherever you’re going! 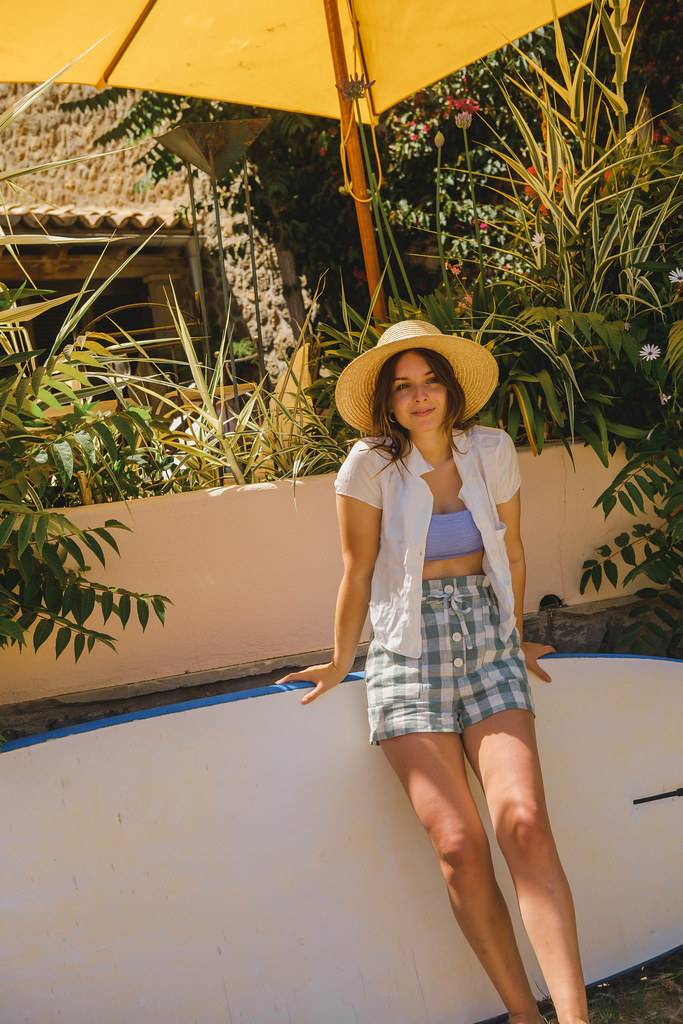 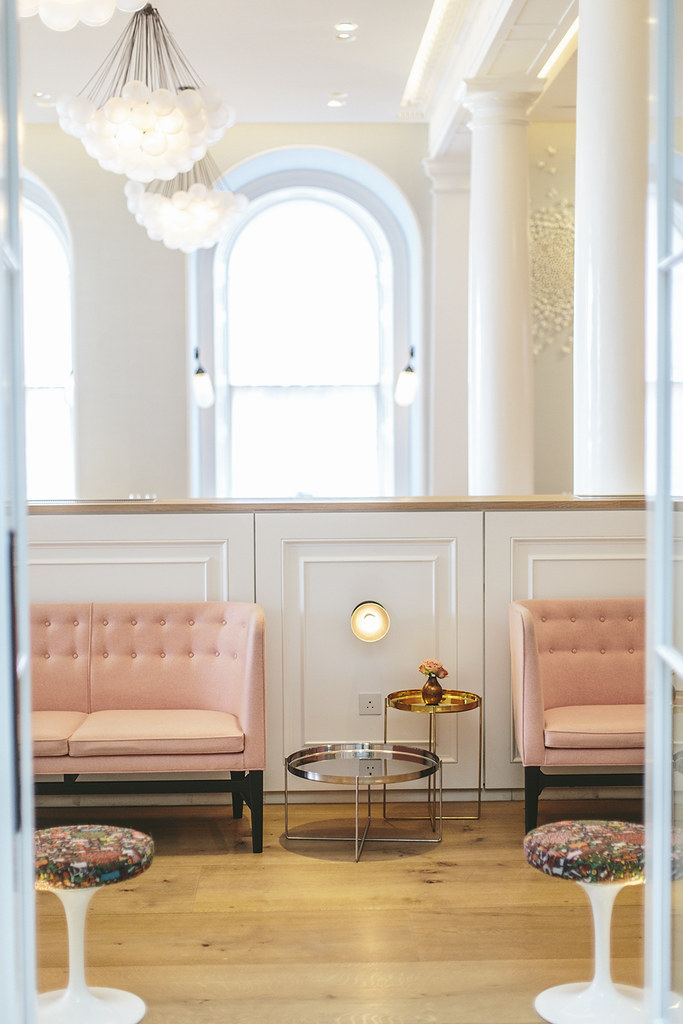 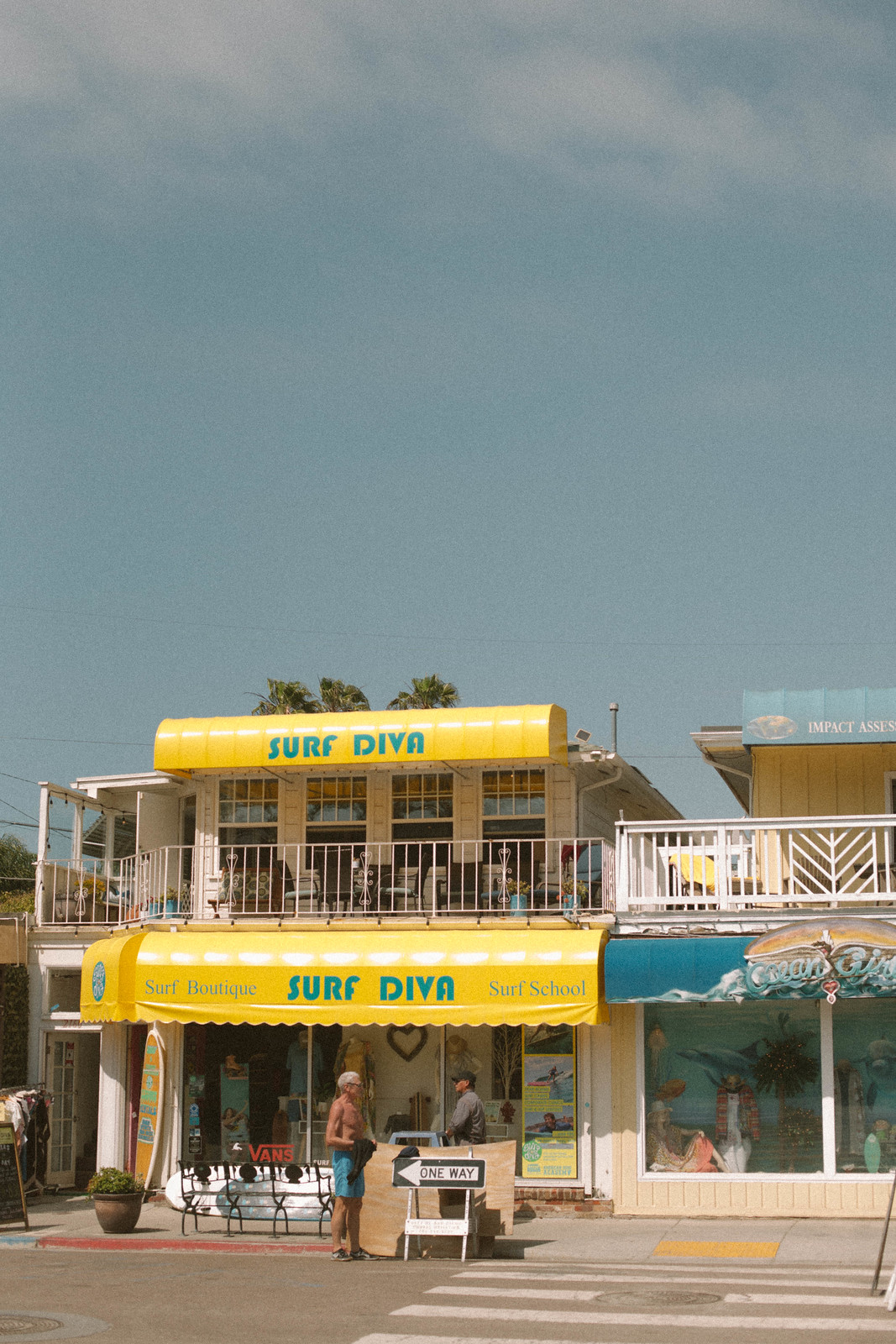