Back from the Big Apple 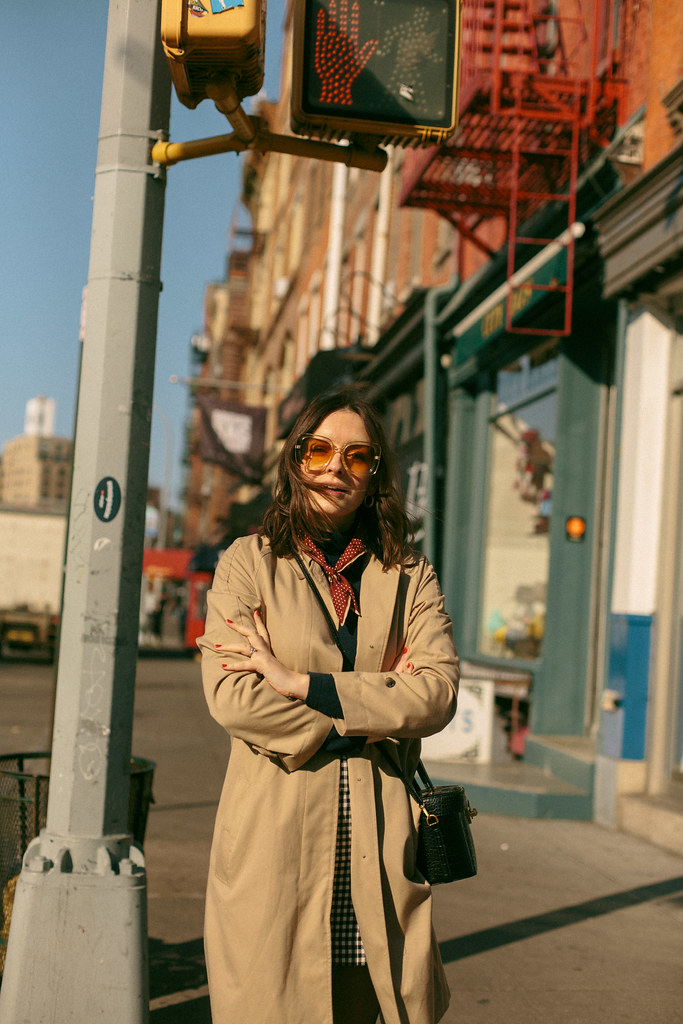 And the beginning of a new decade! It feels like a really long time since I sat down and wrote a blog post (21 days to be precise), but it’s been so nice (and such a privilege) getting a bit of breathing space from work- especially before the busiest career month in my life for me begins (no you’ve been getting anxiety dreams)…

But in all seriousness, taking a step away and letting my mind be a little emptier feels a bit like taking a long shower from the internet. Where you’re able to generate thoughts, pull at the threads of ideas and not feel like everything has to articulately go from mind to caption in a heartbeat.

But I’m back- and sitting at my dining room table as the sun sets, after a week of indulging in all things New York- so thought I’d bring you up to speed with a little catch up- before things properly get going around here!

Starting the new year in New York was a total tonic. Being somewhere Joe and I have gotten to know pretty well over the last few years, it’s somewhere that properly feels like going on holiday- plus, it definitely helps January pass quicker! I’ve never been one to go away at the start of the year, but seeing as it’s possibly the only time my line of work goes a little quiet- it’s nice to take advantage of slow replies, no deadlines or that many emails- and join in on a slower-than-usual-start.

It’s certainly not the calmest or most zen place in the world- and the sound of taxi horns isn’t quite the gentle swoosh of the tide rolling in or out that you’d perhaps associate with a January getaway- but it’s somewhere that love and we can navigate. Somewhere that we know where to get a great slice of pizza where the mozzarella doesn’t slide off, can walk around without our phones out and (largely) won’t get lost surfing the public transport system either. Our cases might’ve been filled with coats instead of beach towels (even if when we arrived it was an unseasonal 20 degrees and the snow didn’t hit until we hit Terminal 8 at JFK), but I truly wouldn’t have had it any other way. It was the perfect way to kick start the year, and you can rest assured that even though I did do a bit of unwinding I also have a little itinerary and vintage guide to share soon too- so watch this space. 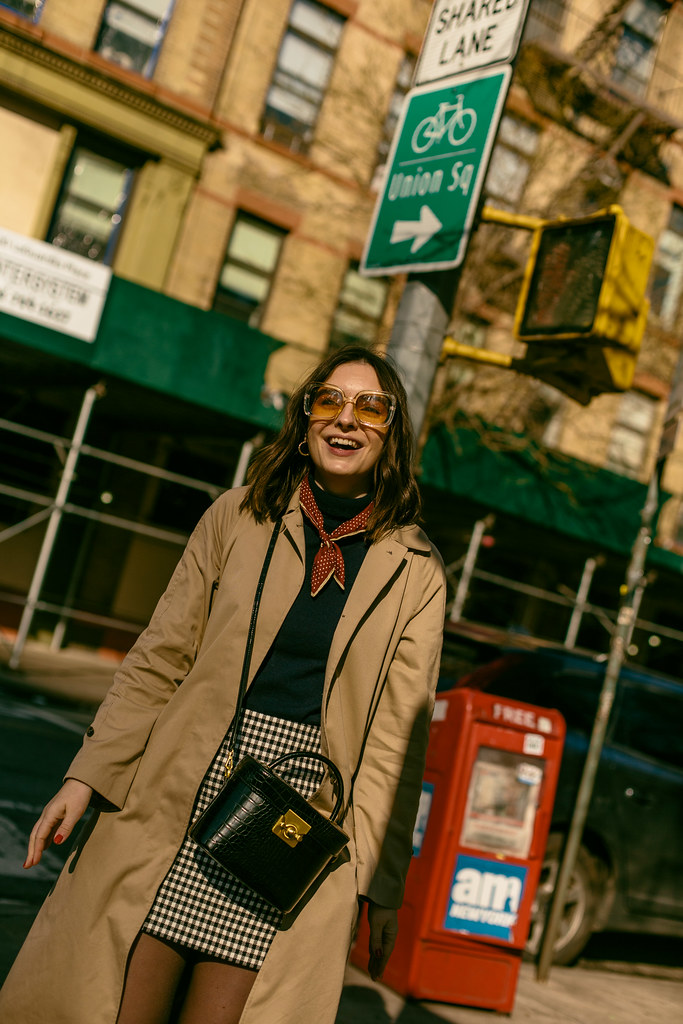 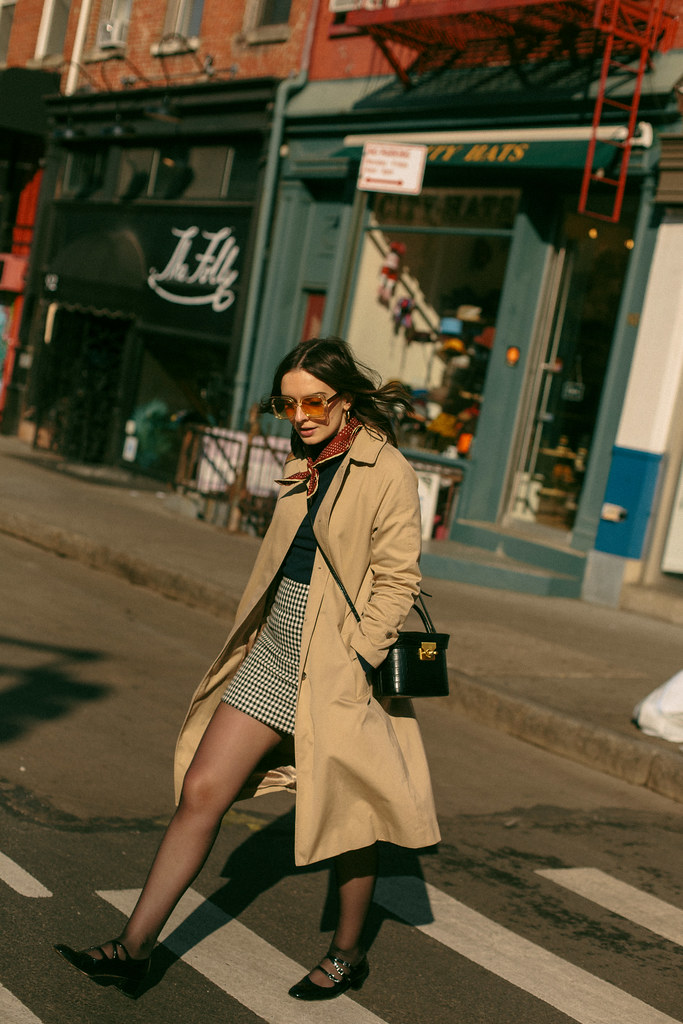 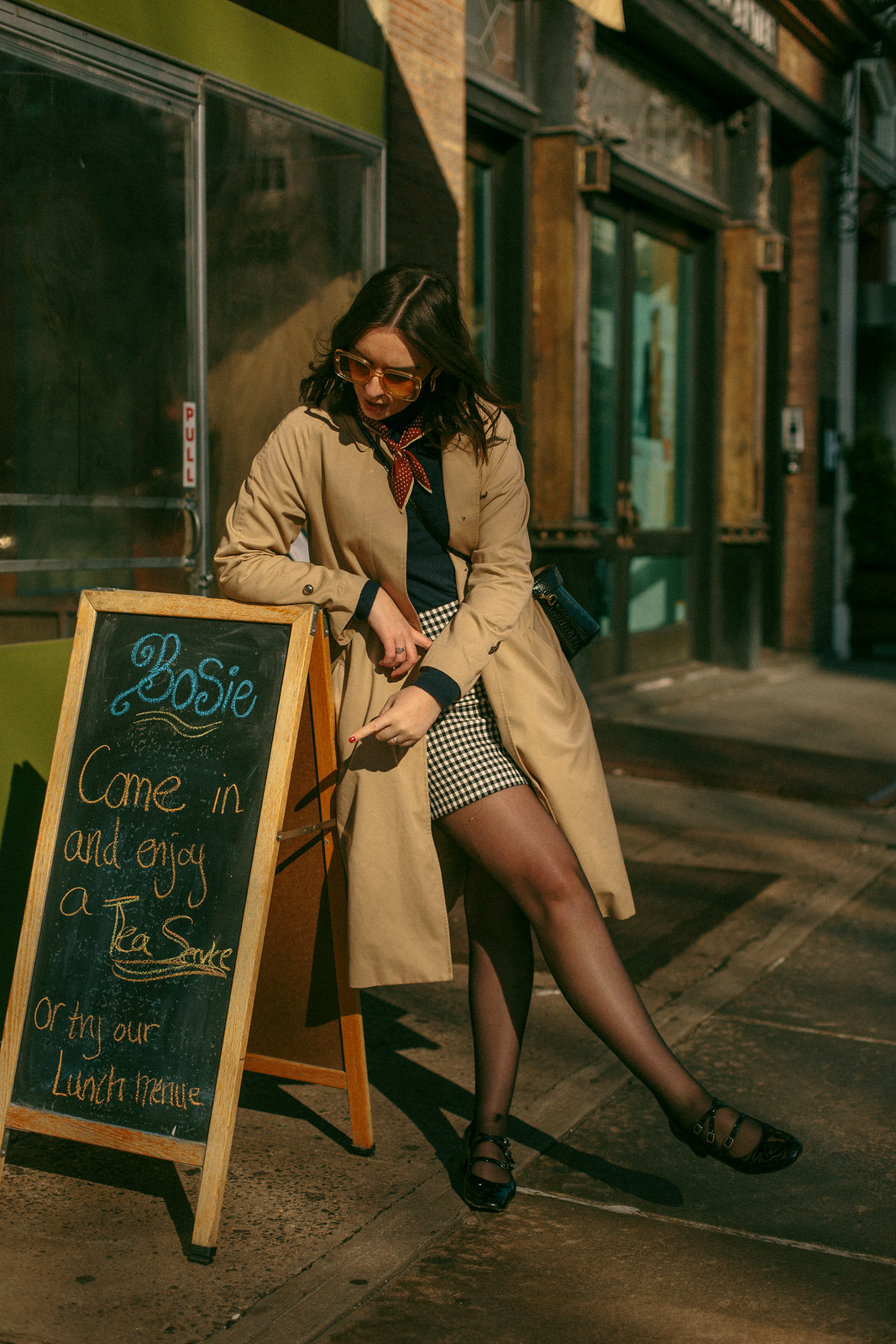 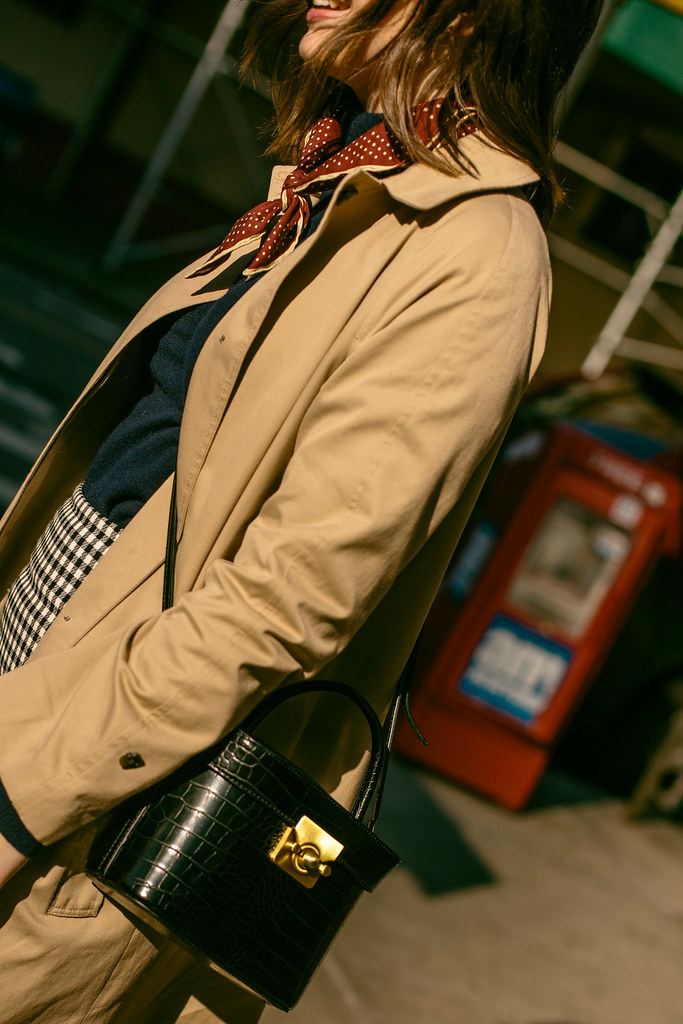 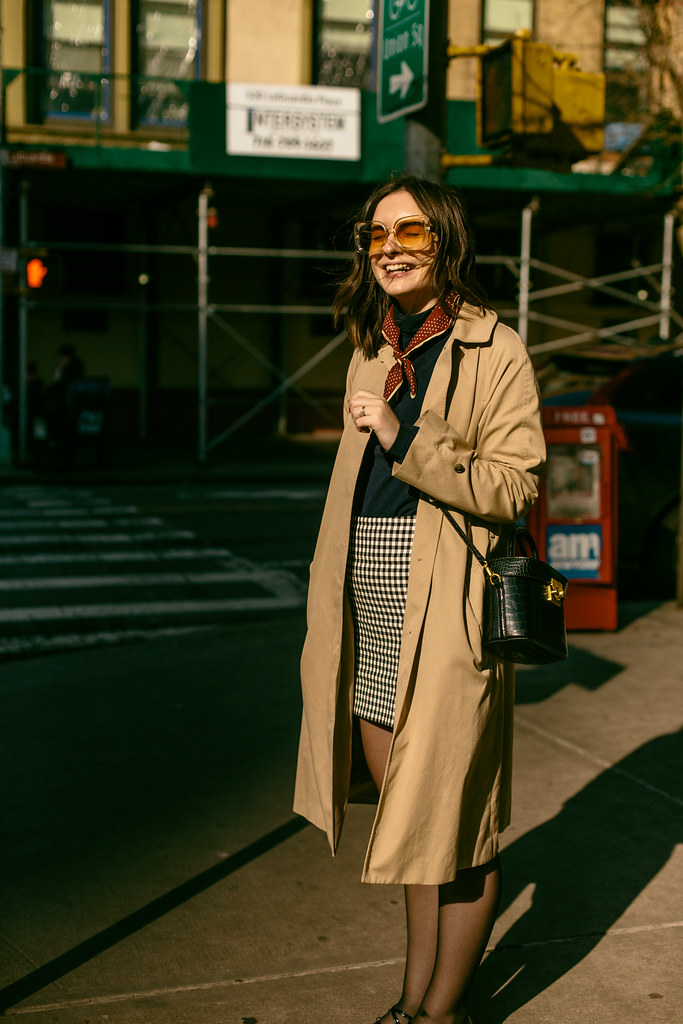 I’ve also been swotting up on my awards season films in the interim too *insert goofy emoji here*. I suppose you could say that my neck scarf revival has everything to do with Jo March and Little Women (which, if anyone wants to get a cuppa and talk over- I’M IN), but I also loved JoJo Rabbit (THE END SCENE)- and we managed to catch The Lighthouse in New York too (not quite Little Women, let’s just put it that way- for a girl that’s seen two scary films including this one- it was a bit stirring). I’m still yet to tick off 1917 and Bombshell, but have a screening of Waves pencilled in for later this week- film club anyone?! Who knew I’d ever be someone to watch anything more than a Hugh Grant or Jen Anniston film? Not me, that’s for sure.

Anyway- films, taxis and new years aside- I hope you’ve all had a glorious, leisurely and peaceful start to the year! I have lots of book bits to announce very soon (including some exciting events with some wonderful people)- so keep checking back- I promise it’ll be worth it! 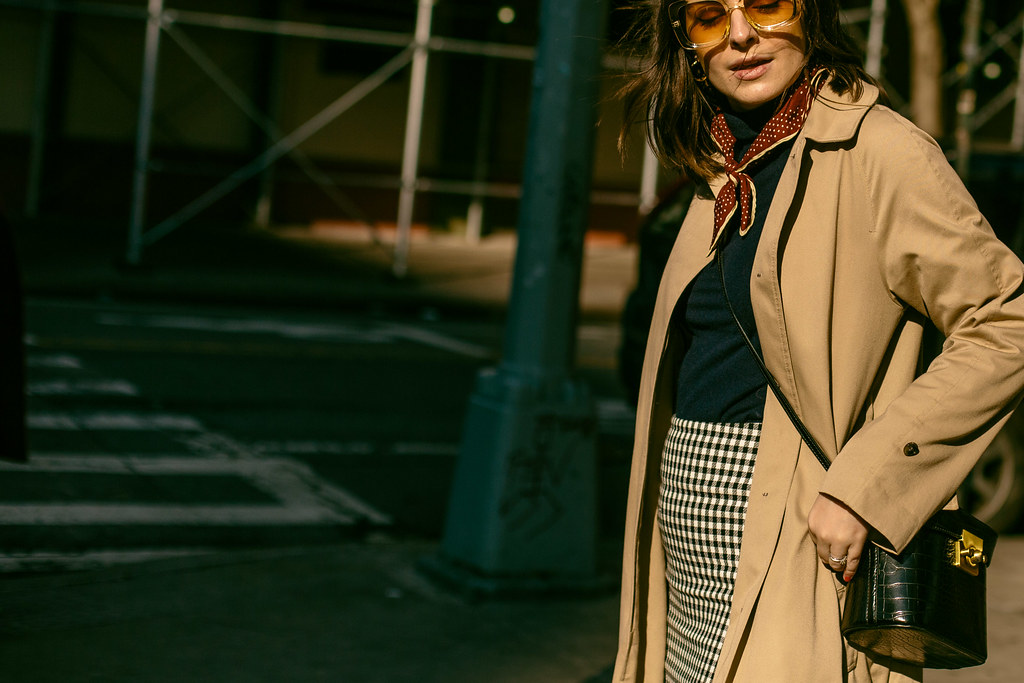 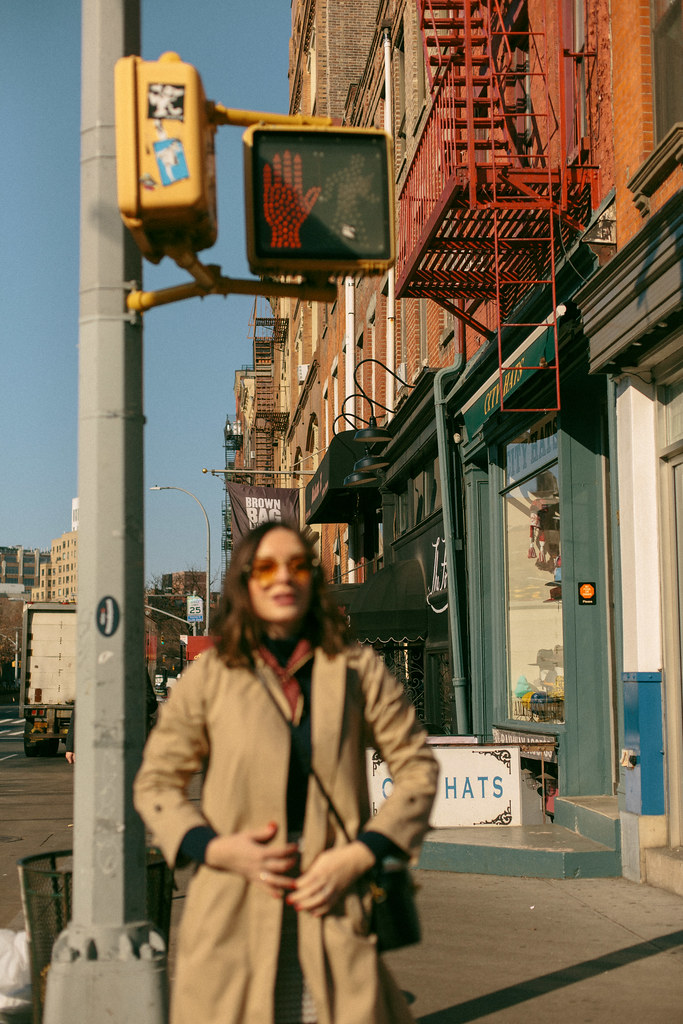 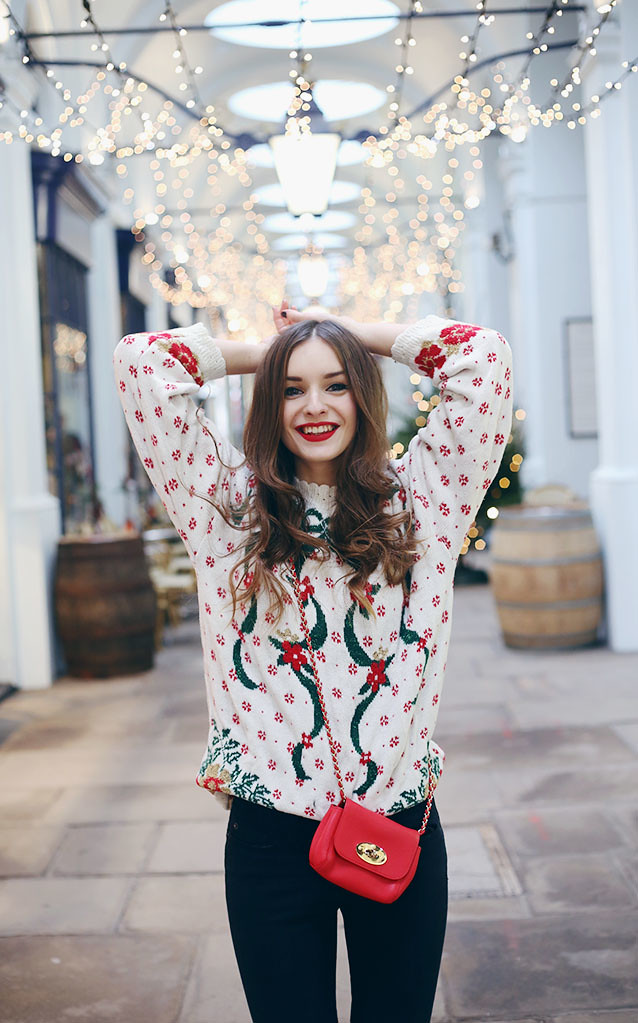 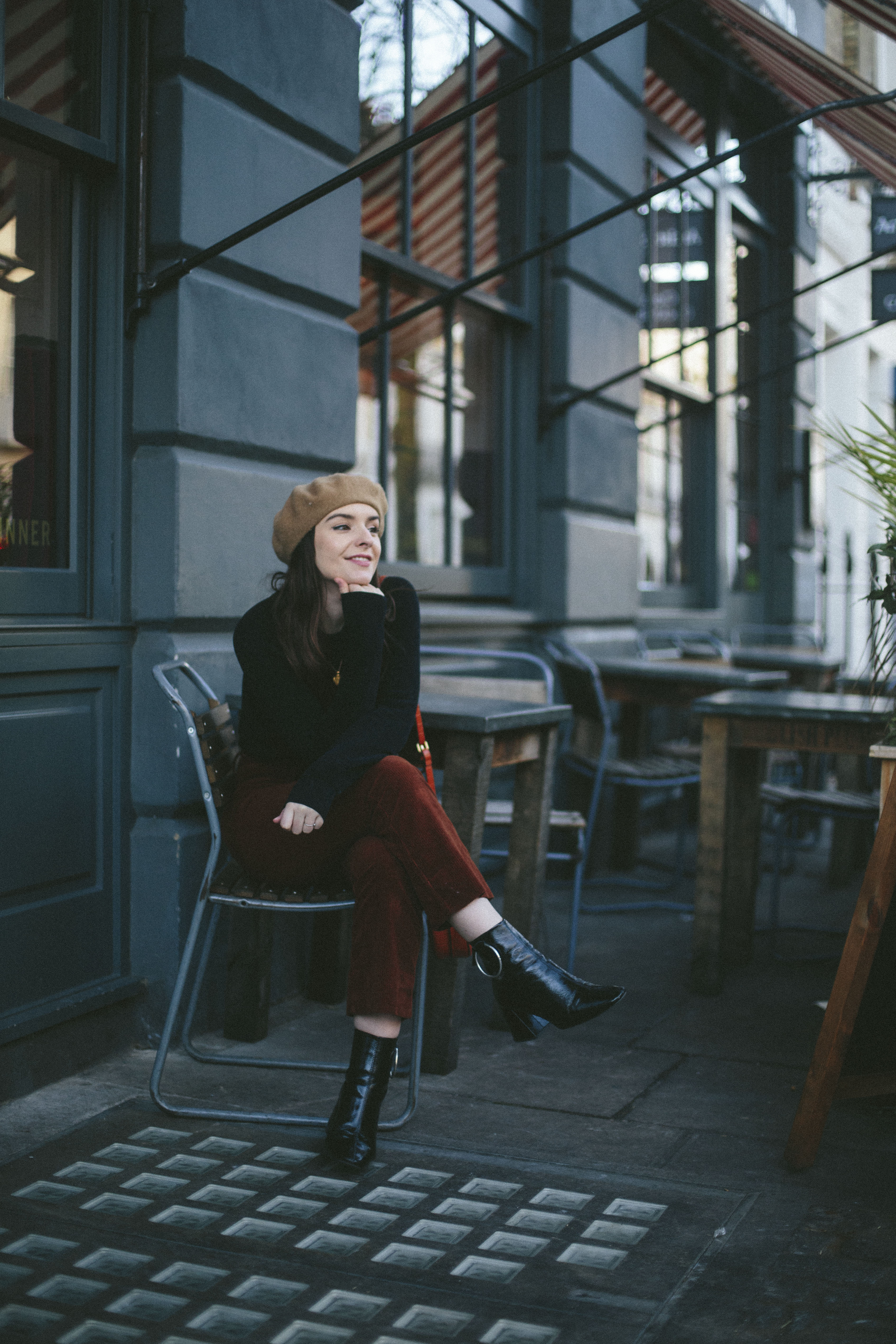