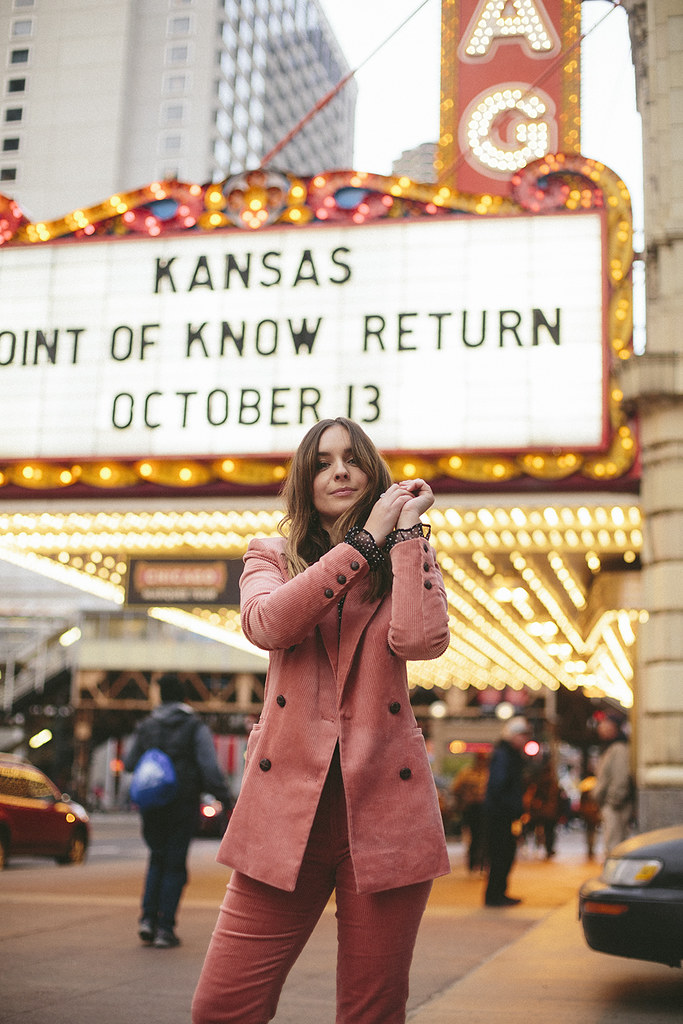 Exploring any city by night is arguably when I think a place is it’s most magical. When the sky turns darker (or even pink in our case, a little while after we took these photos) and the lights of coffee shops suddenly become part of the twinkle of a new place, and so much more than the everyday.

Although I’m anything but a night owl (I think I probably went ‘out out’ once during freshers week), exploring somewhere by night, if only for dinner (and if you’re particularly fancy, a show) can sometimes make you feel like you’re in a Richard Curtis film, only if for a minute.

One of the last things on our list to tick off was to pay a visit to The Chicago Theatre and see all of it’s twinkling lights as our time in the city came to an end. Although we weren’t sure whether we’d see them turned on before 6pm, we got lucky and watched as people stopped to snap and get a quick prize picture. Perhaps in London it’s a bit like going to Theatreland and just standing outside (which, for anyone other than a tourist perhaps seems a bit obscure) but it was so nice to almost ‘play dress up’ outside of something so quintessentially Chicago, even if we didn’t have any seats booked at the show. Ahem. 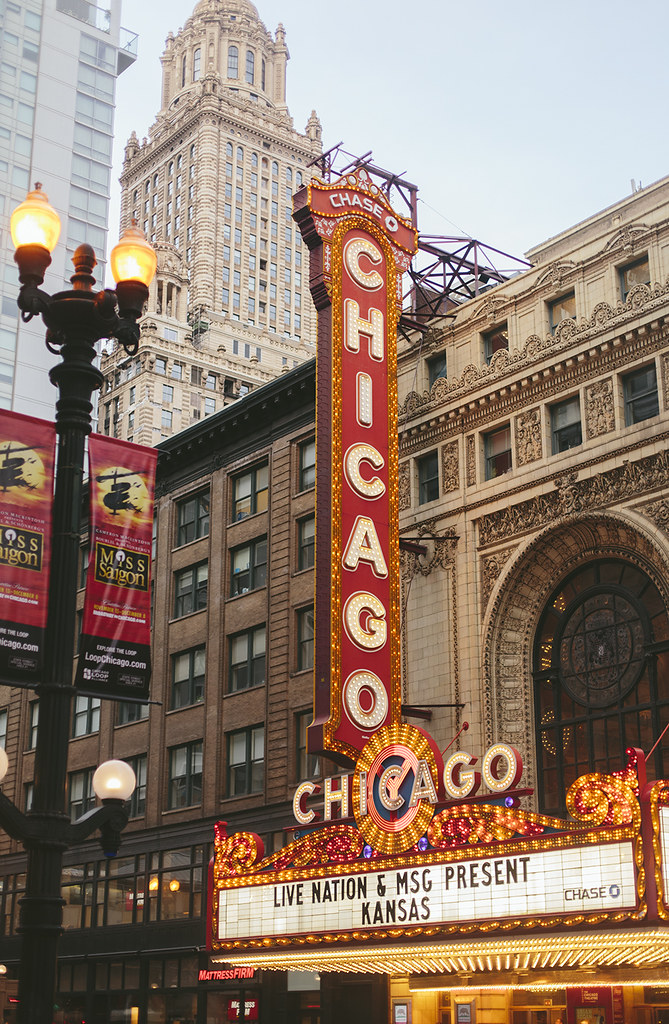 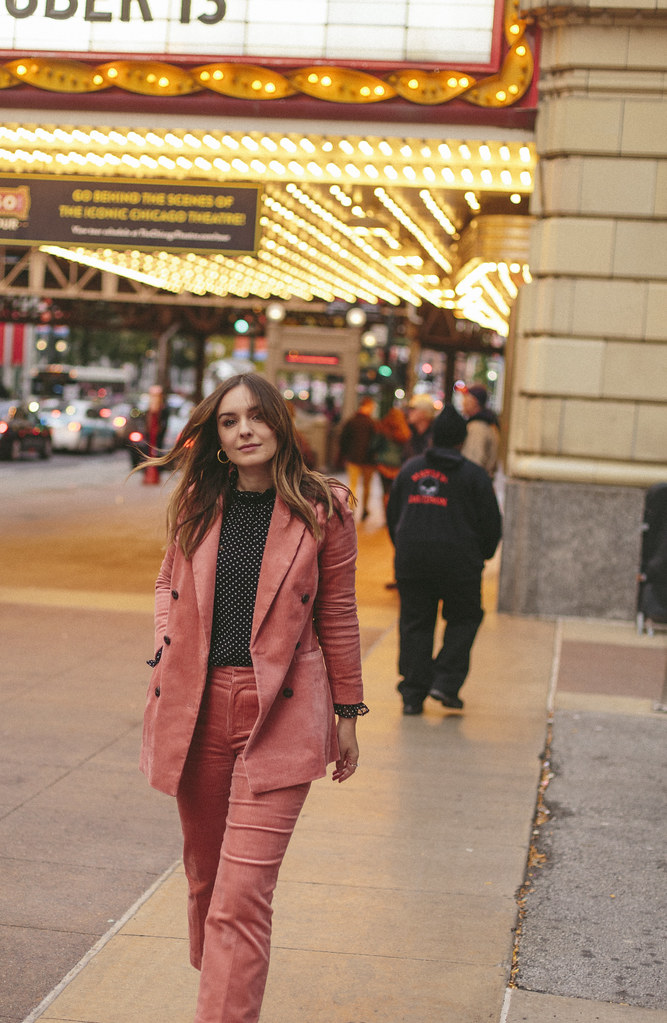 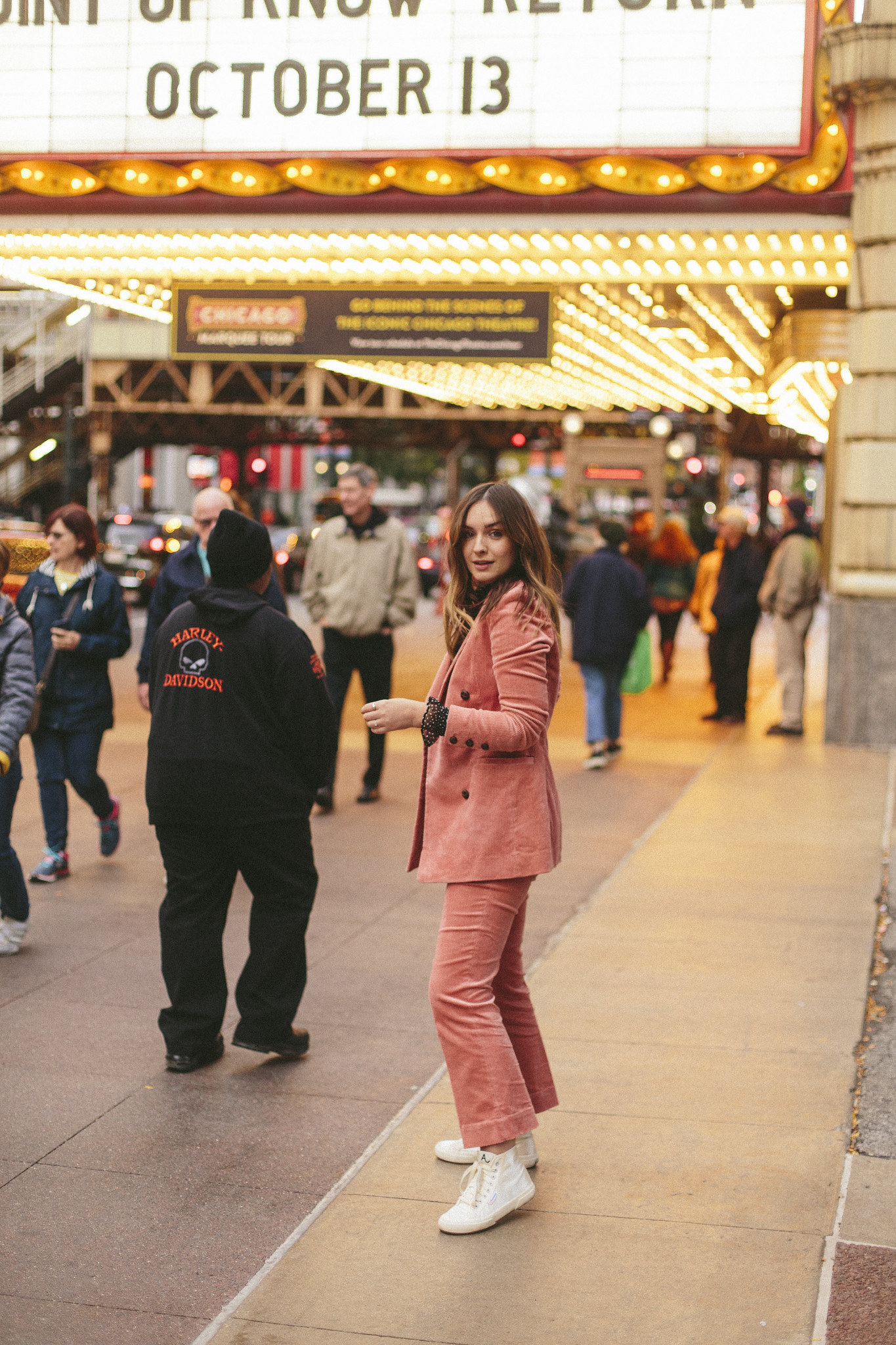 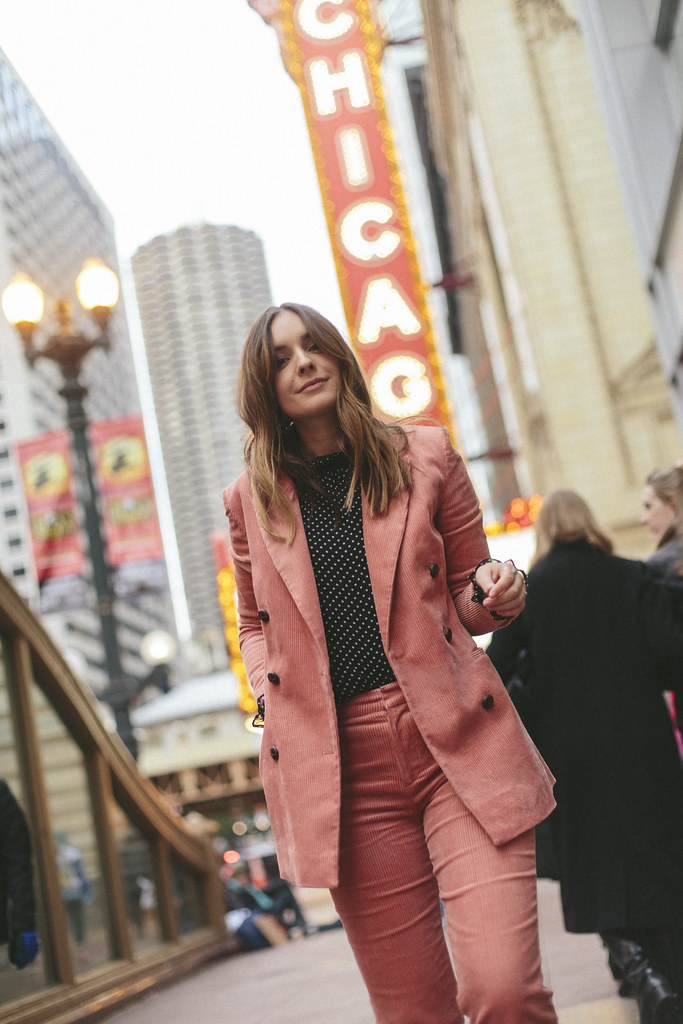 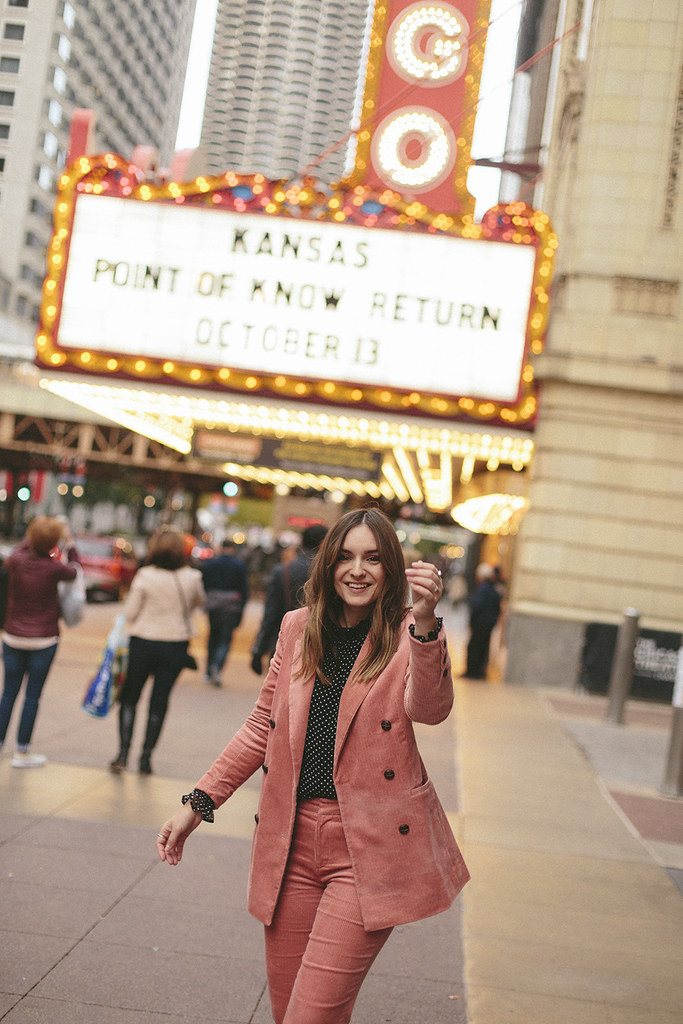 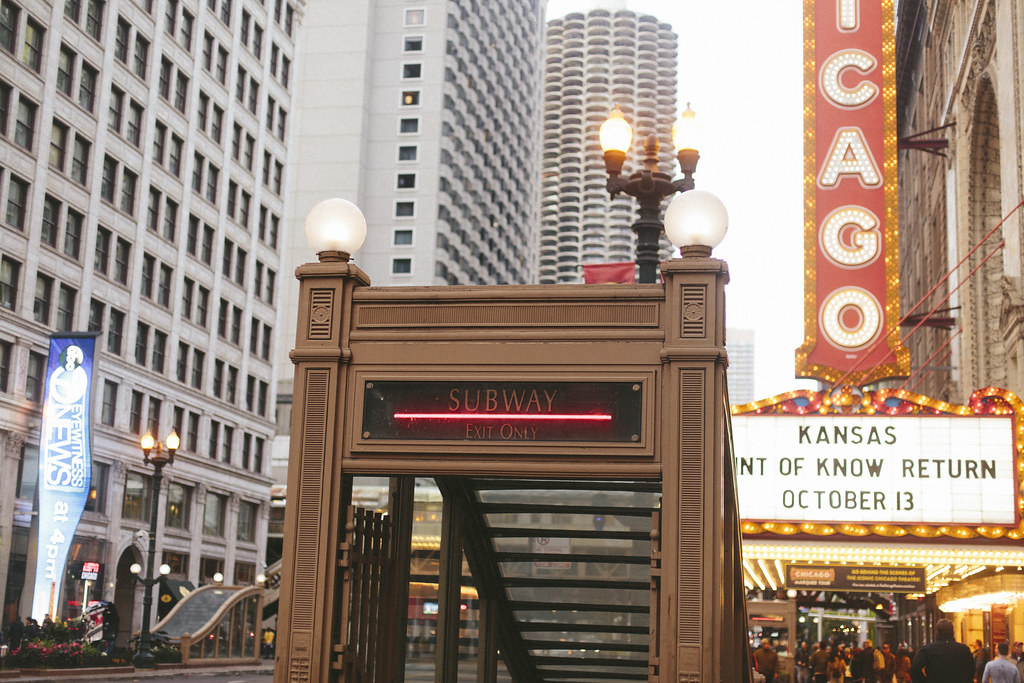 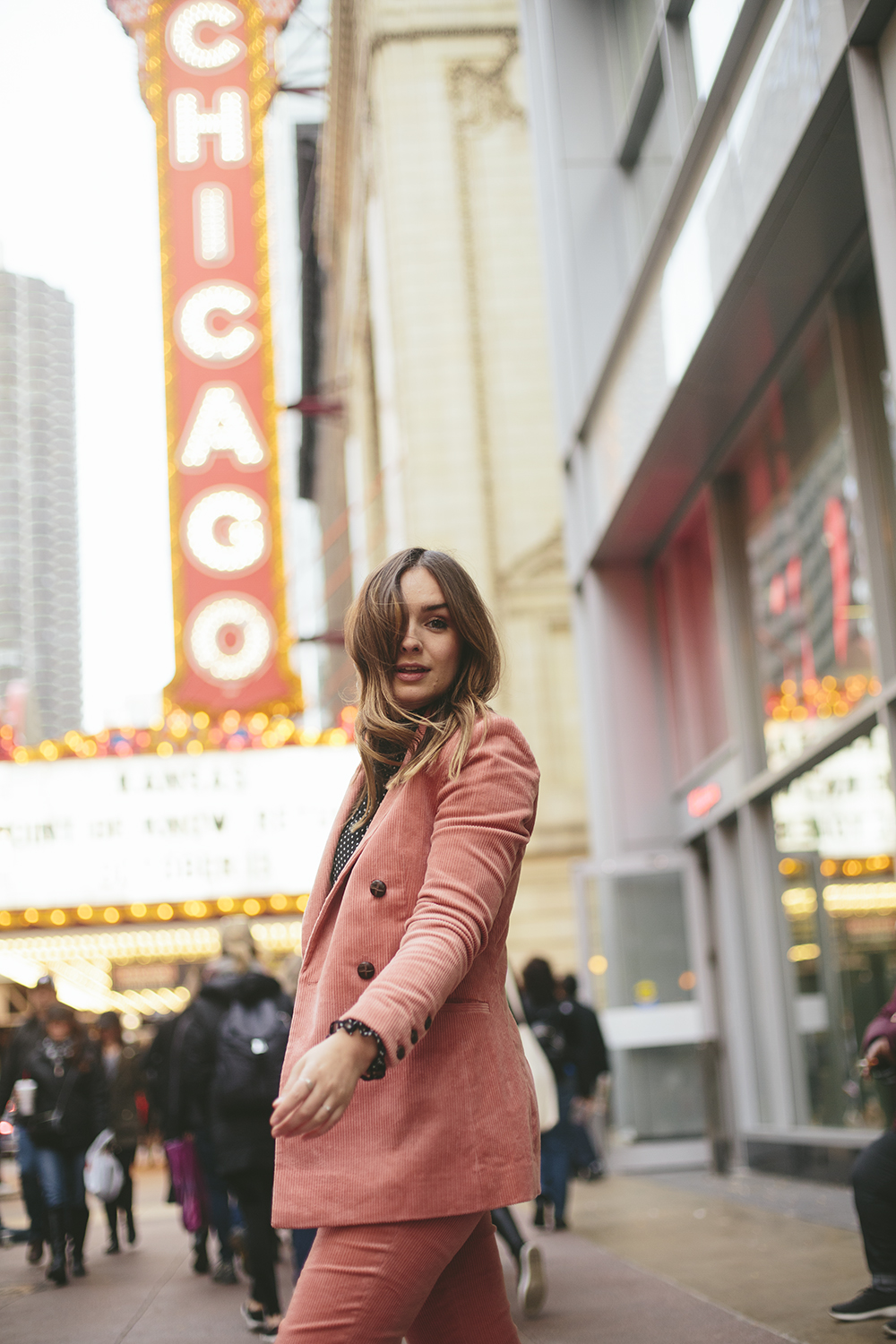 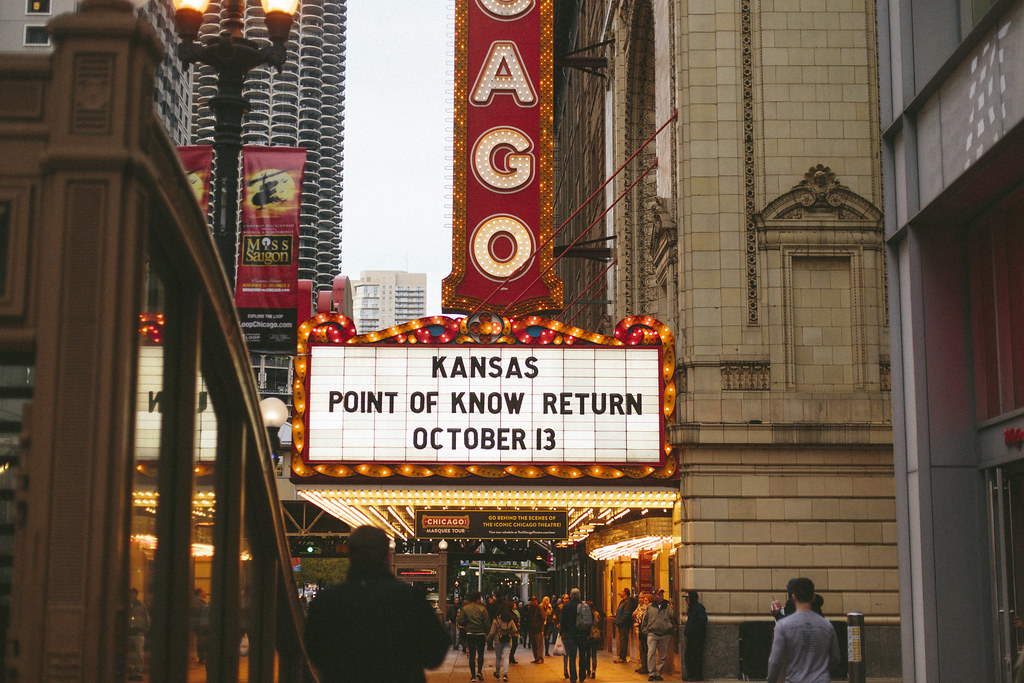 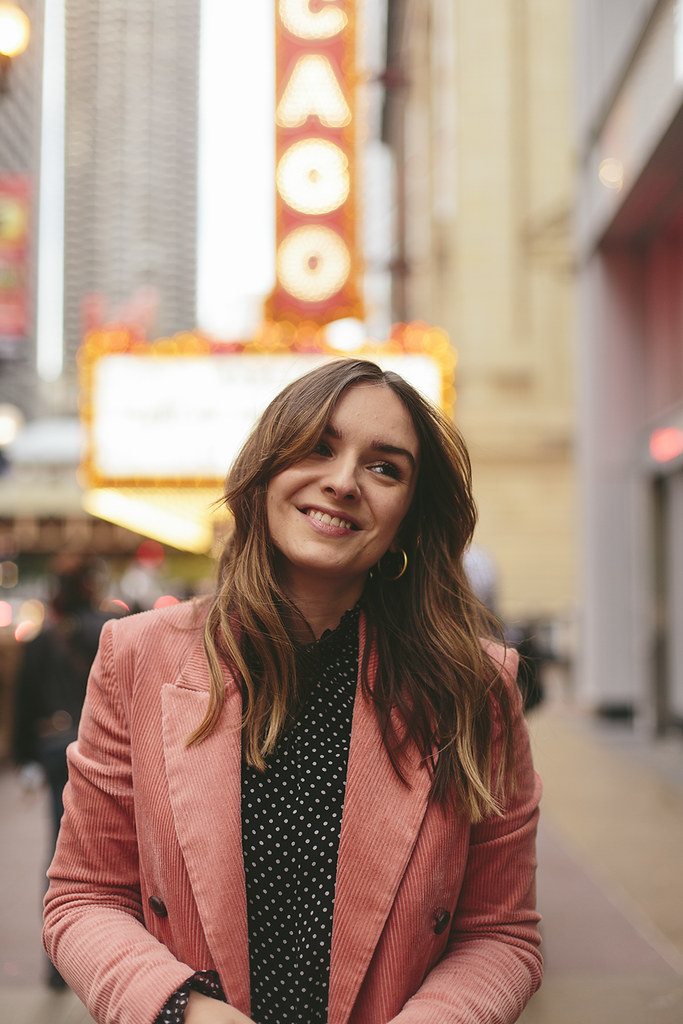 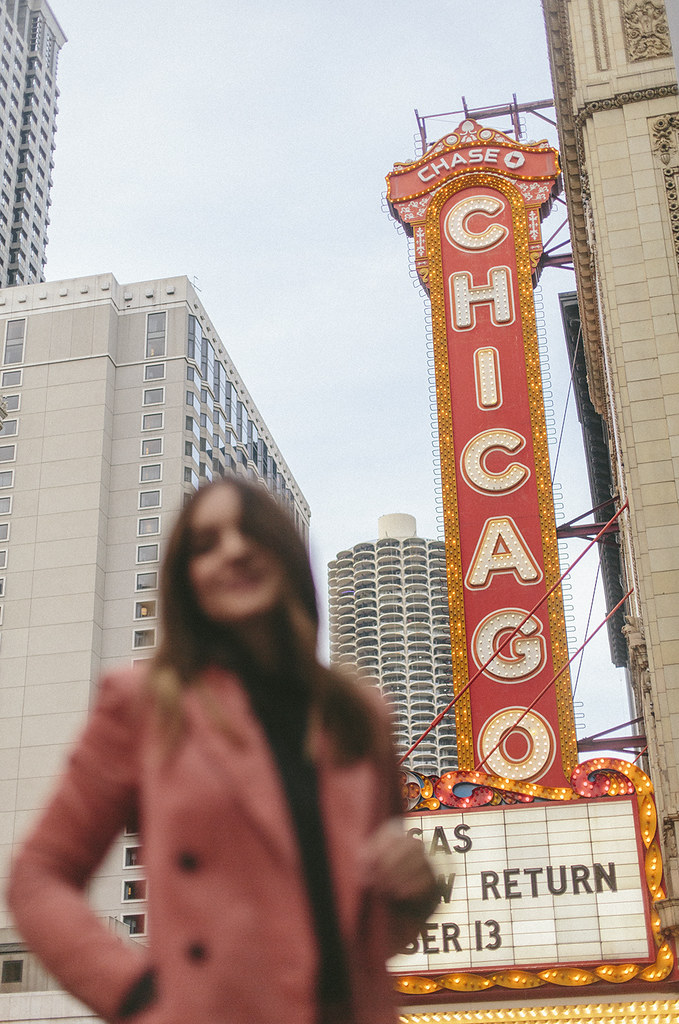 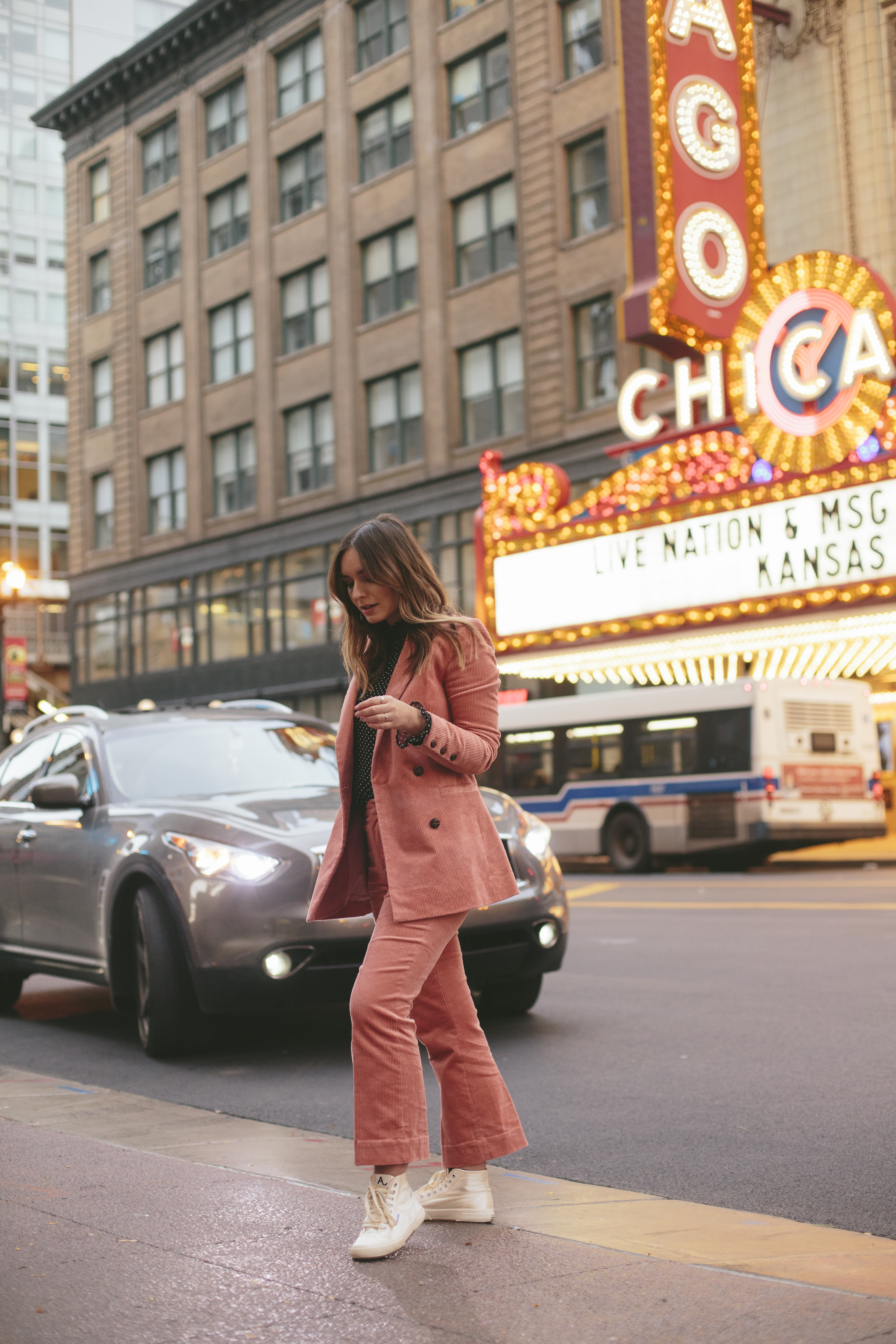 Inspired by a certain Ms. Florence Welch, I pulled out my favourite cord suit from & Other Stories, and other than feeling a little like an extra from every film set between 1968-79, really enjoyed getting suited and booted- even if it did promote a few comments from passers by; ‘do you guys know The Beatles?’ was very much a real thing (I’m flattered, of course). Also, please don’t let anyone ever tell you cord isn’t the only thing you need in your wardrobe in the winter. This is suit dressing for the cold months, people! This suit might be one of the cosiest things in my wardrobe (excusing bed-socks and chunky knits)- and I feel now feel safe in knowing that jeans and tights aren’t the only thing I’ll be wearing until April.

With our last tourist-tick accomplished, we headed back to our hotel for drinks on the roof, before snaffling away dinner and getting packed up for the next exciting stop on our trip… 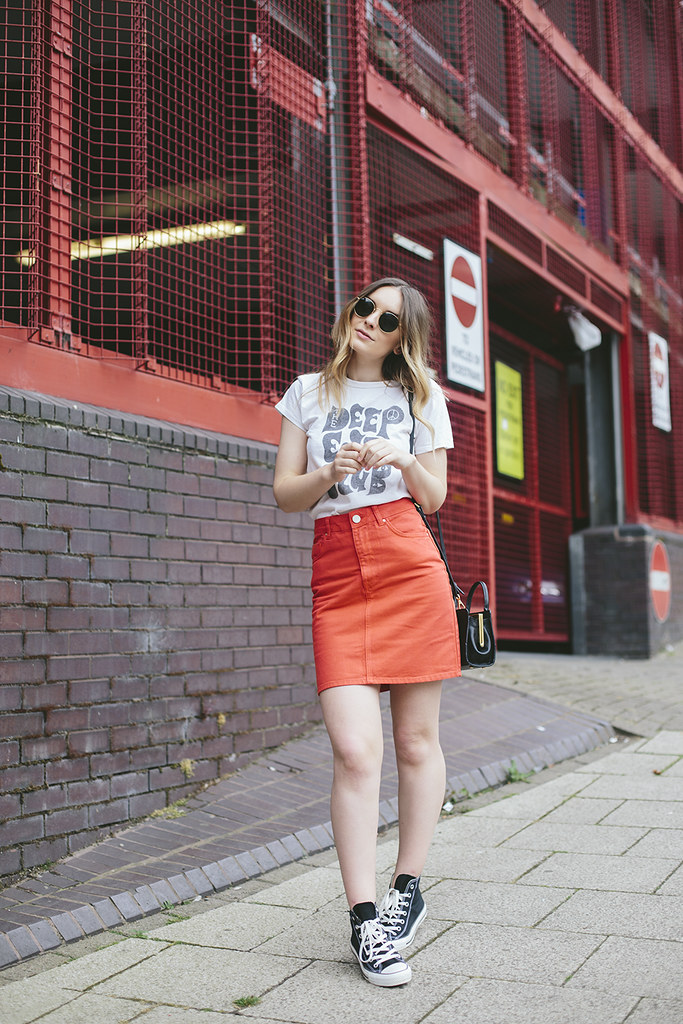 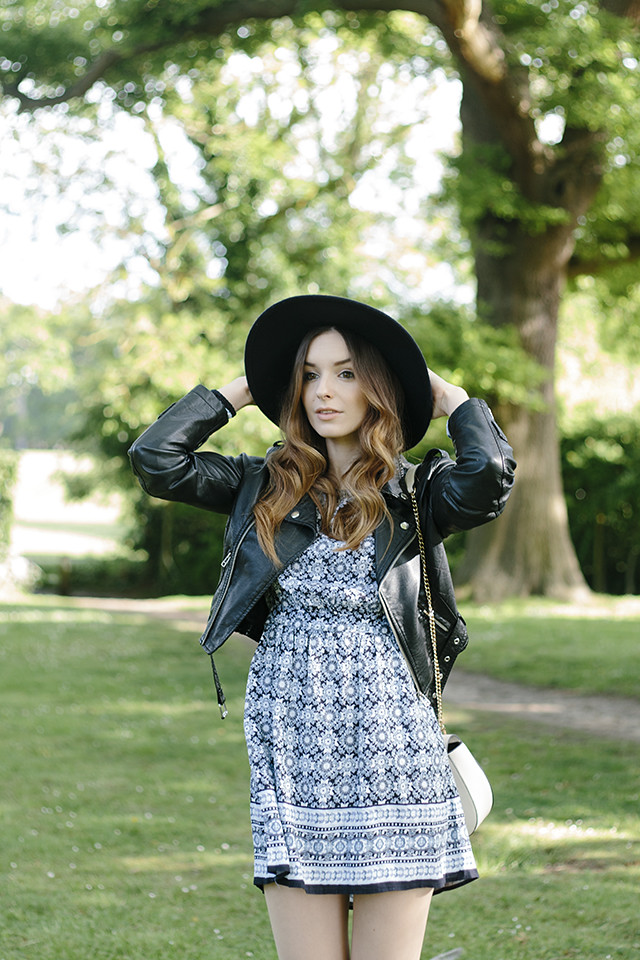 Are you festival ready? 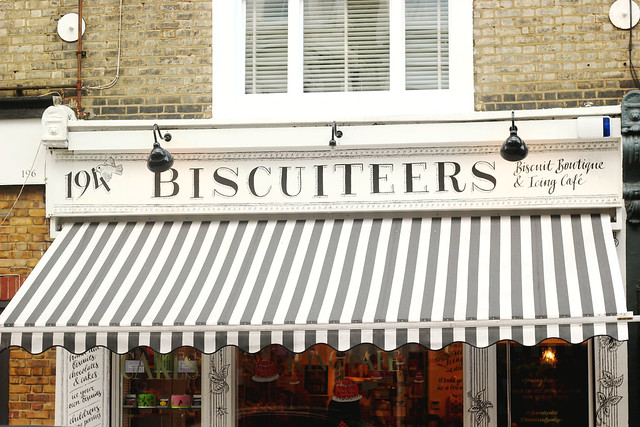 Things to do in London: Get Icing!