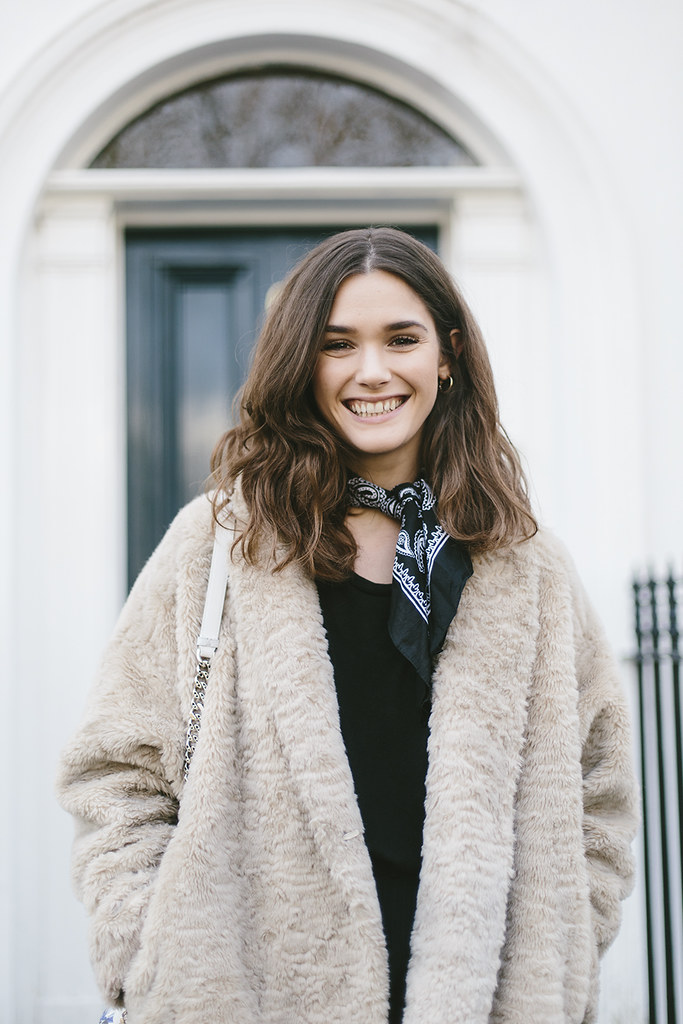 Meet Sai…
Sai is the kind of girl that embodies what it means to have that ‘girl next door cool’. She’s funny, smart and is so easy to get along with it takes all of five minutes before we’re nattering on about feeling like nana’s and growing up in the ‘selfie’ generation. But not only that, this lady is incredibly talented too (and well dressed, but we’ll save that for later). Having already nabbed a handful of successful film and television roles (you may recognise her from a certain Mr Selfridge)- I’m pretty sure Sai is a name to have noted- just keep your peepers peeled…

Sai! For those that haven’t heard of you (or seen you on screen) before, could you tell us a little about yourself?

Why hello! Im Sai Bennett, I’ve grown up in London and I’ve been acting for four years. I didn’t train professionally I just knew I really wanted to do it so pushed myself till I did! I love fashion and all things girly although I am a massive tomboy and live in jeans and converse the majority of the time.

What inspired you to first get into acting? What did you want to be when you were growing up?

I never really thought acting was an option for a ‘job’, I always just assumed it was for the beautiful people in Hollywood or that the everyone on the BBC were just picked to be there. I loved films growing up, I think I was about five when I first sat down with my mum and watched Breakfast at Tiffany’s. It was a perfect escape from the real world, thats the best thing about film for me. I didn’t ever know exactly what I wanted to be when I was a kid, it changed about every five minutes but was always something creative. I wasn’t a fan of school so I left when I was 16, did a bit of travelling and worked part time jobs like in shops and hair dressers. It was only when my old drama school teacher suggested I went for an open audition I thought, ‘Yes! That’s what I’m meant to be doing.’ I started acting classes at the weekends and after a while managed to get an agent. 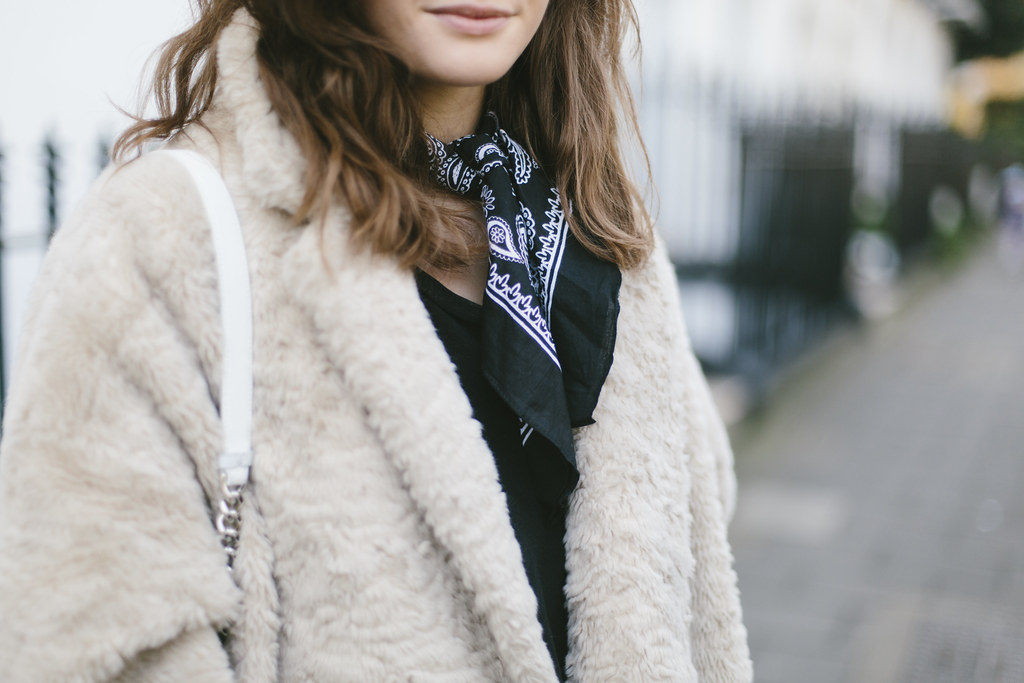 You’ve worked on a varied series of exciting television and film roles- what was it like getting your first role?

Amazing, I didn’t really believe it was real. When my agent called I was trying on bikinis in Urban Outfitters and I just kinda sat there in shock on the floor of the changing room. Turning up for my first day on set was pretty scary. I’m quite a shy person in real life but as soon as we started rehearsing it felt so natural to be there!

After working on projects like Face of an Angel and Mr Selfridge- how does it compare working on something for film and then for television? Do you prefer one to the other? Which is the most challenging?

Doing TV is a bit like being back at school but obviously way more fun as you enjoy the work. You have very set hours, you sit and have your lunch and cups of tea together. The television I’ve done is mainly period drama so you have to make sure you know your lines exactly as people spoke completely diffrently then. With the films I have done its been a lot less regimented. Michael Winterbottom likes you to improvise and go off script which was a totally new thing for me. I’m so lucky to be able to experince both sides and would love to be able to keep alternating between them through my career. 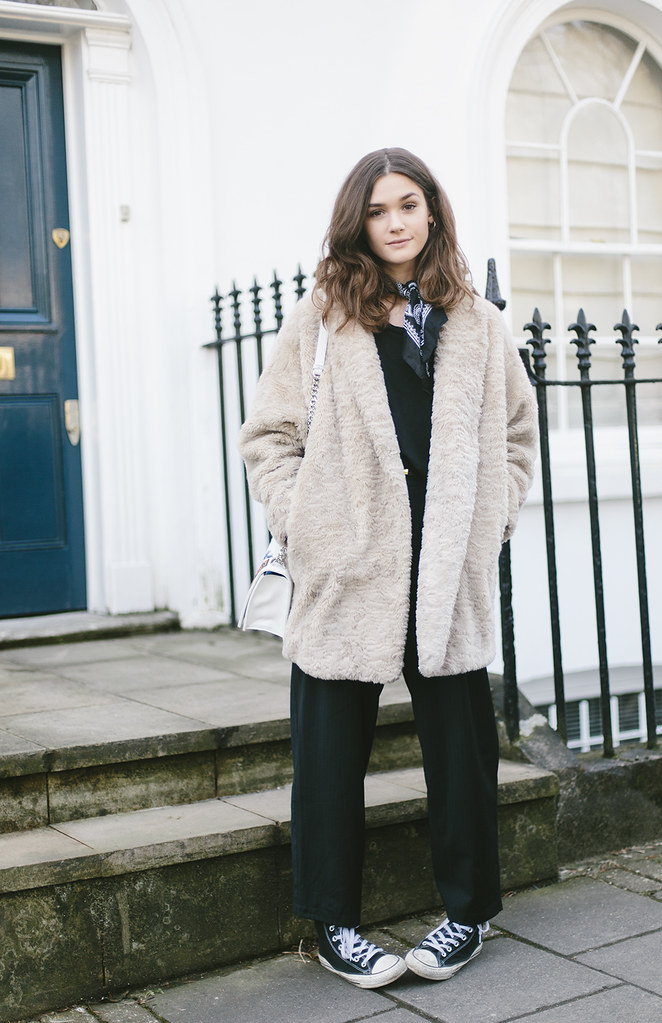 Do you have any tips for young girls, or aspiring actresses, to getting and working their way in to the industry?

I know it might sound massively cliché but don’t give up! Being able to deal with rejection and not take it personally is a huge part of acting. Just do every class you can, watch every movie you can and believe in yourself!

Are there any roles you’ve watched in the past, or any favourite films you have and think ‘I wish I’d been in that!’? What would be your dream role, or cast to work alongside?

Oh soooo many, the list is huge! My favourite movies mainly have strong female leads. Ghost World, The Virgin Suicides, Kids and pretty much anything Winona Ryder started in. She is my ultimate girl crush. My dream role would definitely be to star in a Tim Burton movie or a Sofia Coppola. Very different I know, but they are both directors who have really inspired me. 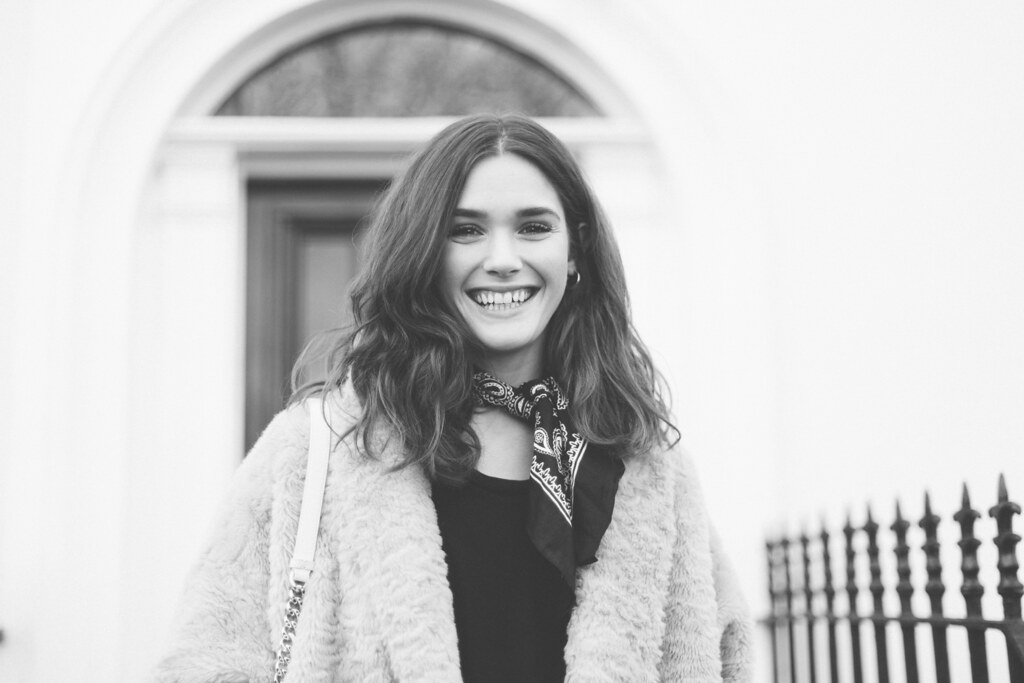 I couldn’t not talk to you a little about your gorgeous style too. Who, or what inspires the way you dress?

Why thank you! It’s really funny because I don’t see myself as having a defined ‘style’. I just get up and am like ‘well today I’m gonna be a goth’, or whatever, because that’s what I feel like doing. I like to dress to suit my mood rather than follow trends. I take a lot of inspiration from films too, especially french ones. French girls are the dream, everything looks so effortless!

Is there something you couldn’t possibly live without in your wardrobe? 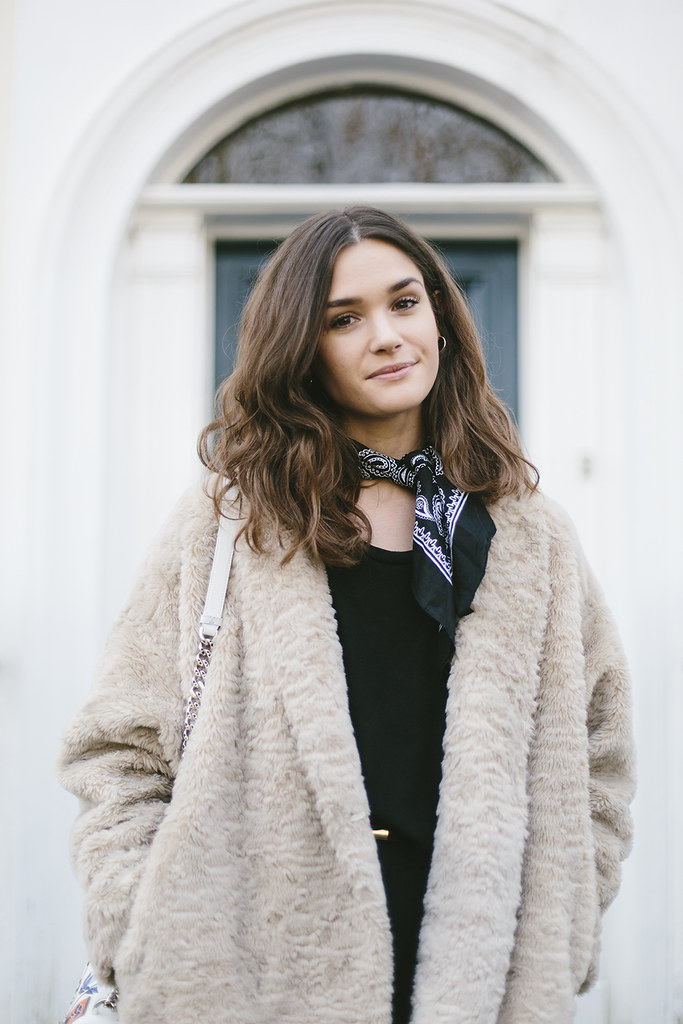 Finally, what has been the highlight of your career so far, what’s next for Sai, and what should we watch out for?

I would say, for me, the whole thing has been a highlight! Every job I’ve been on I learn something new and think to myself how lucky I am to be on such amazing projects and working with amazing people. The fact I am able to say I’m an actress is an incredible feeling. In September I have a new BBC period drama coming out called Close to The Enemy which is set just after the Second World War and has a stella star studded cast! 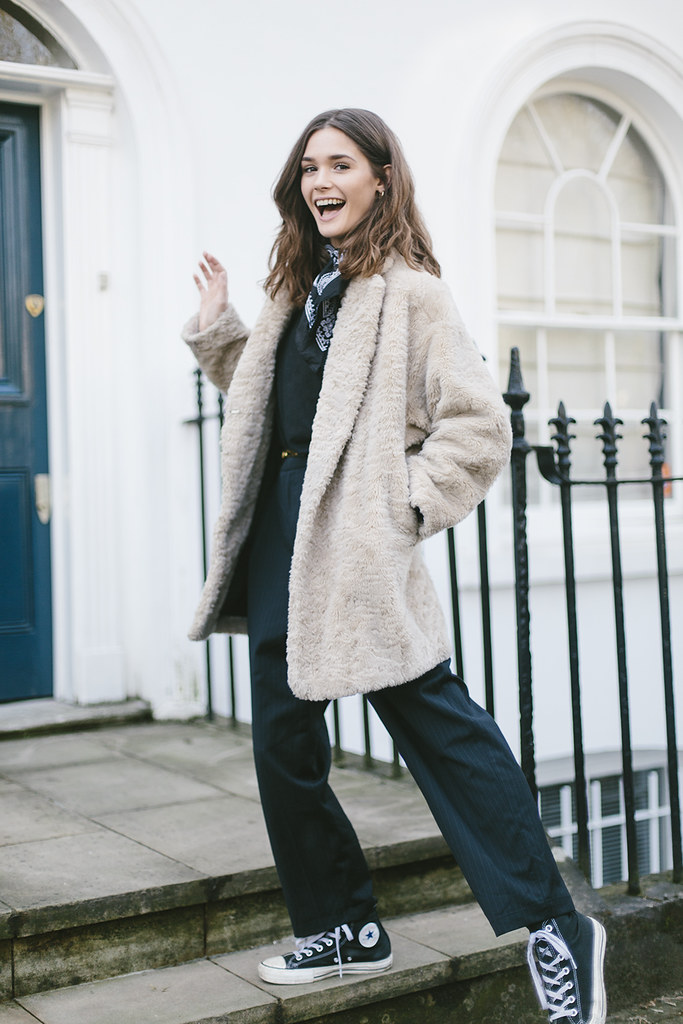 Ladies behind the sidebar: July 2012 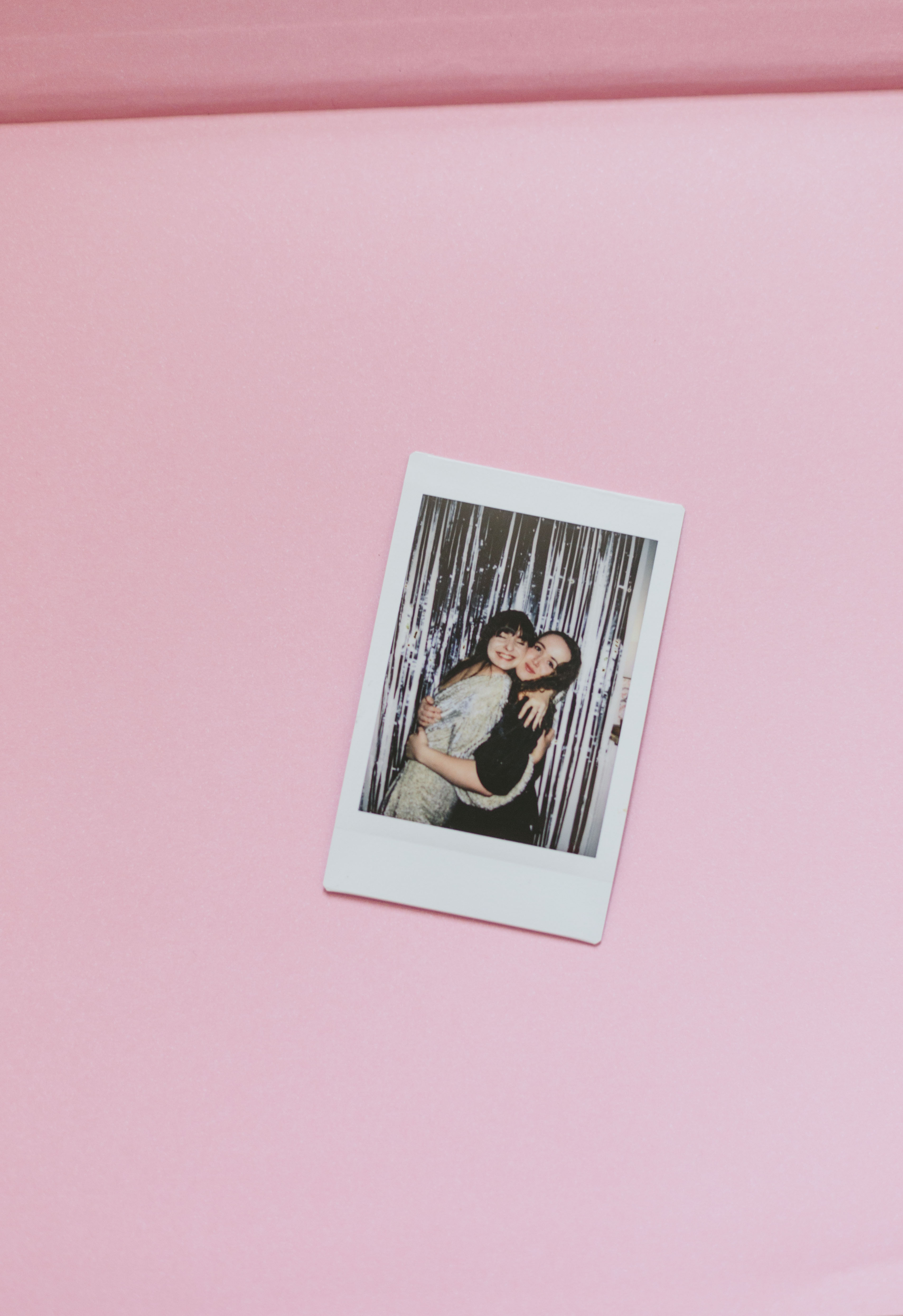 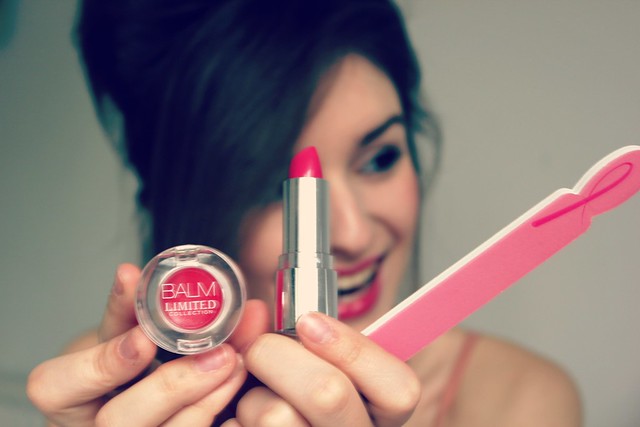