Although initially this was going to be a little longer than just two favourites (I’ve recently discovered some new favourite East London loves)- I thought I’d put up a ‘How to do a staycation in London’ post instead, which may be a little more interesting, but will be coming up verrrry soon! However, to tide you over I thought I’d pop in a couple of places I’ve visited lately and loved- both of which are absolutely perfect to head to when the weather is beautiful, so fingers crossed this sunshine stays (she says typing away in her back garden)… 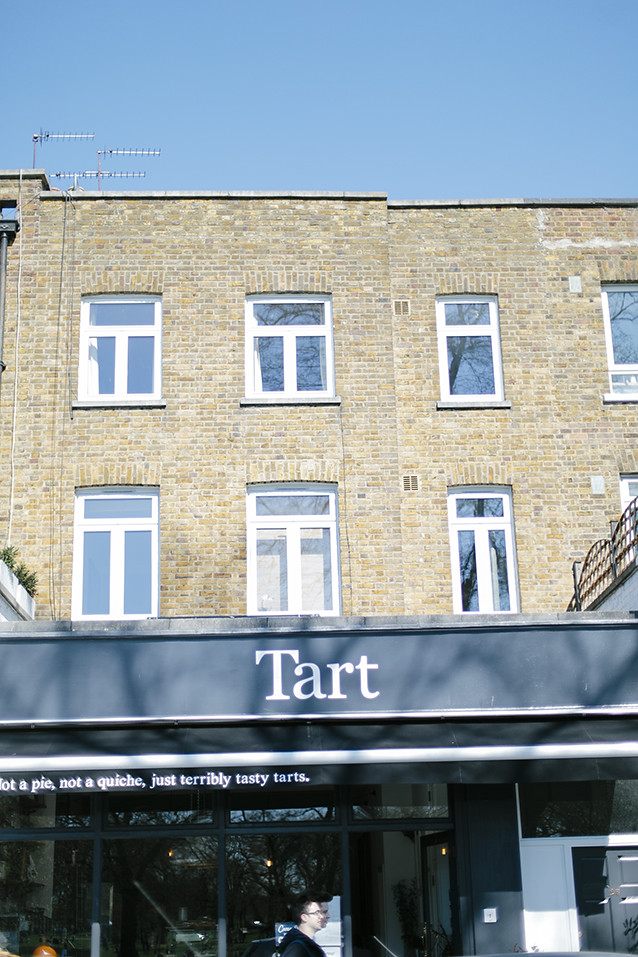 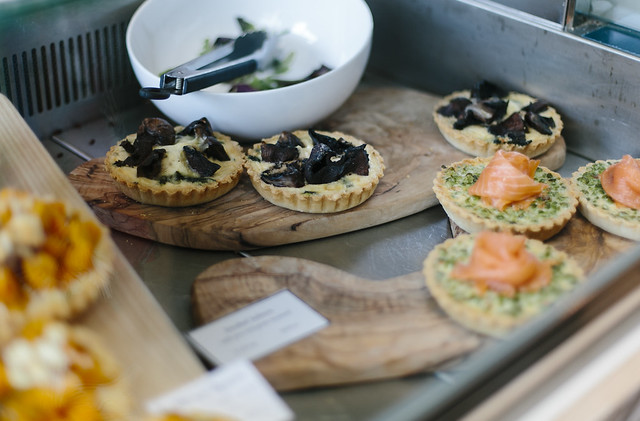 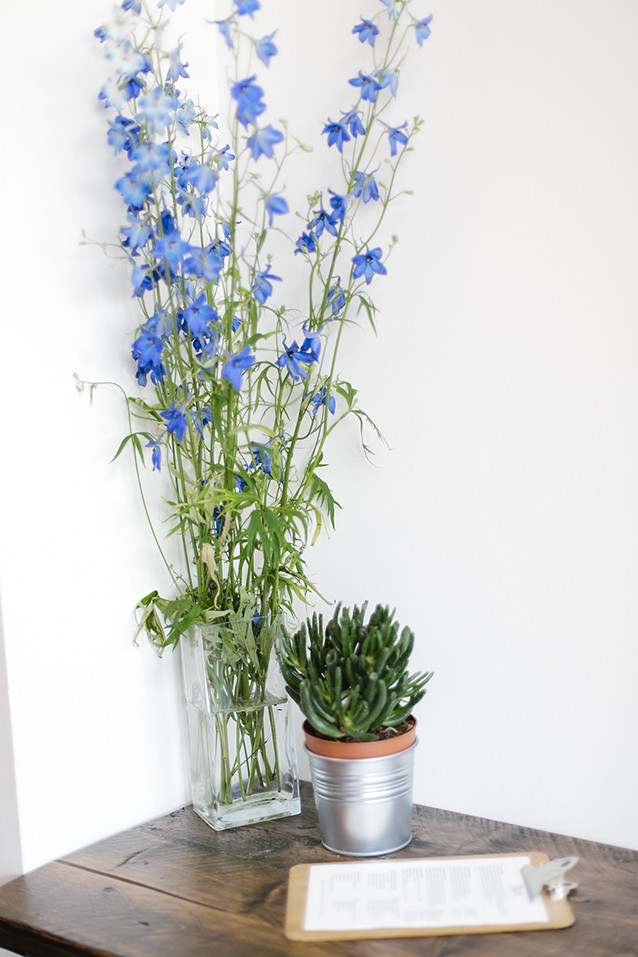 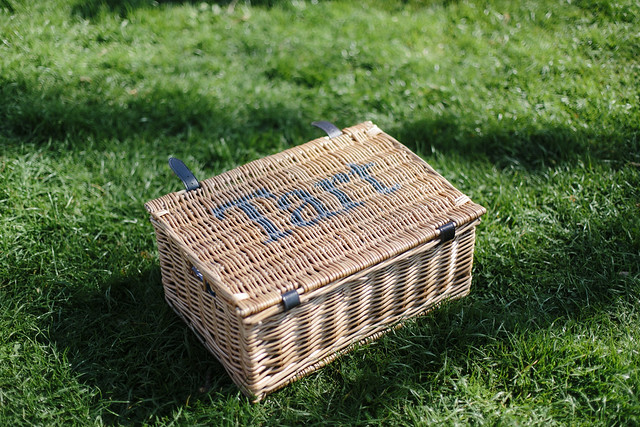 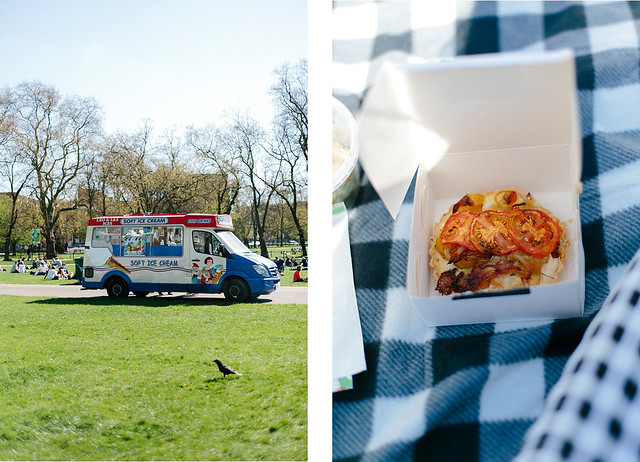 Now, I know you should’t judge a book by it’s cover, or a cafe by it’s shopfront (unless you know, it has broken lights and letters missing)- but having walked past this place several times on Clapham Common, and even stopped to snap an Instagram picture before having ever tried the food- I was pretty excited to head into Tart a few weeks ago. Specialising in, you guessed it, Tarts- this place takes pastry based lunches to a new level- with their ham hock and salmon and pea numbers having me at hello. Not only that, but they do absolutely delicious homemade asserts too, all exciting in flavour- and totally affordable to boot. Plus, if you fancy heading out on to the Common on a beautiful day- they offer Tart picnic baskets too- so you can enjoy the best of both worlds- huzzah! 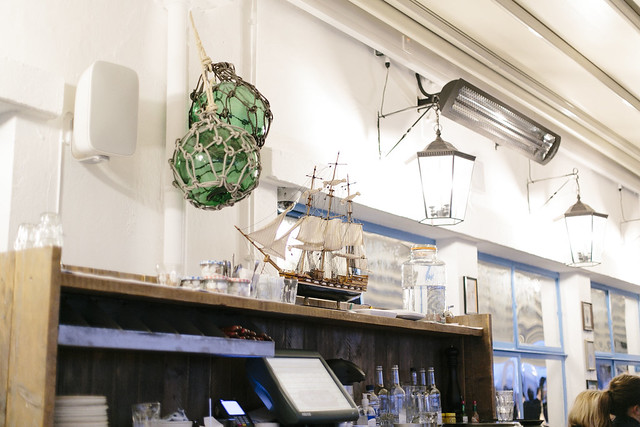 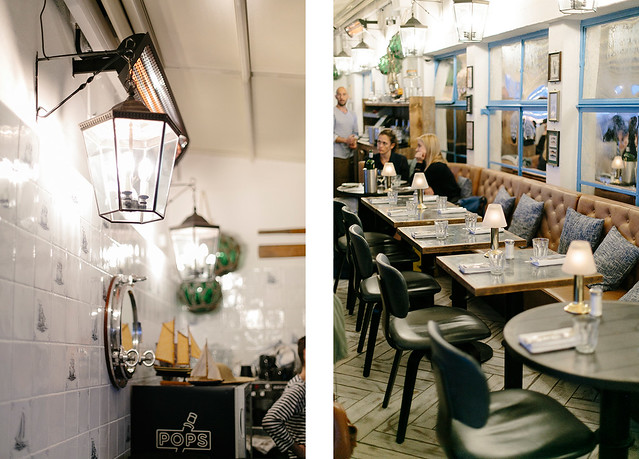 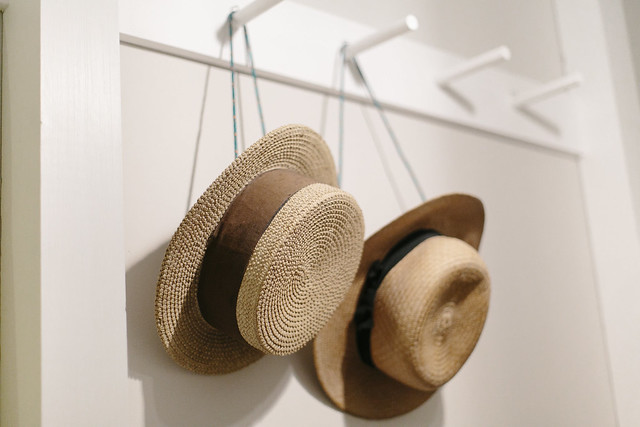 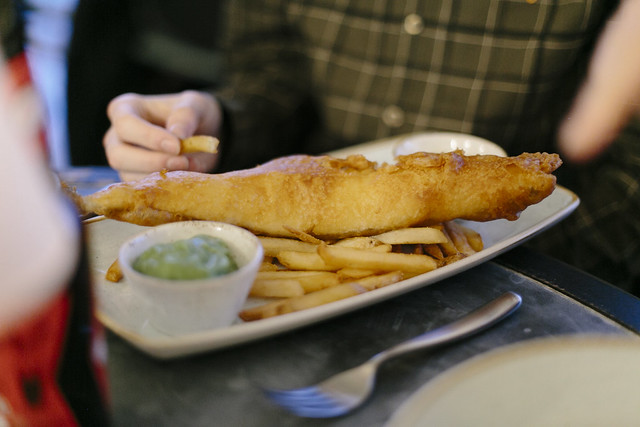 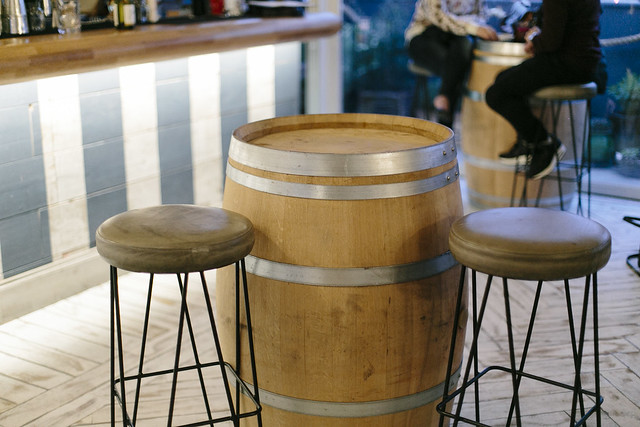 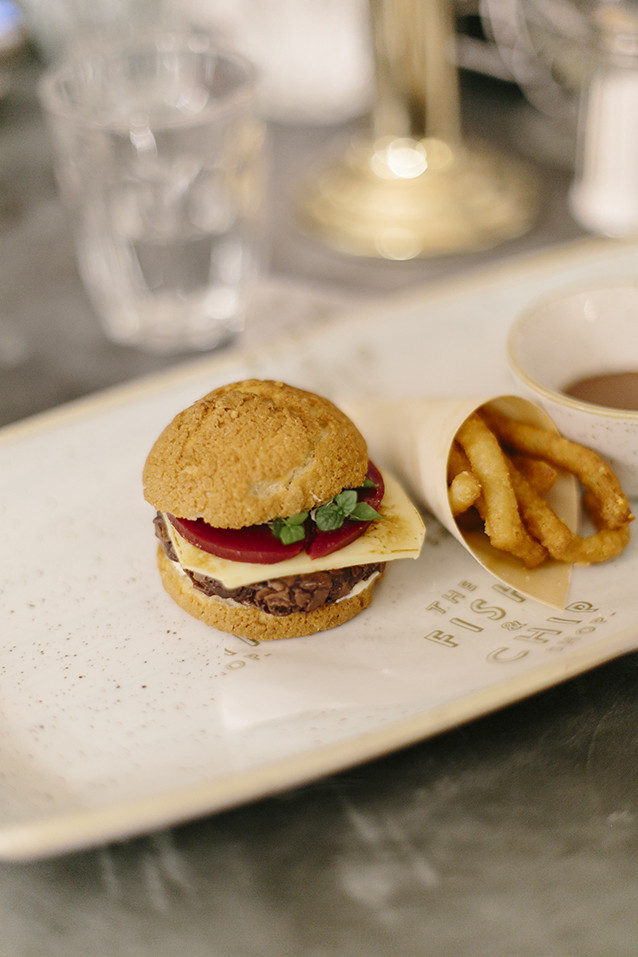 Having previously visited the Selfridges rooftop restaurant during another of it’s pop ups, I could think of nowhere better to grab a bite after my talk there last week, than at Vintage Salt (thank you all to everyone who came by the way)! Situated at the top of the department store, with views across London- it’s current incarnation is the delicious Vintage Salt- a restaurant inspired by Cornish fishing villages and the great British sea, which, for a city central eatery is pretty refreshing! With a menu spanning from everything from fresh fish (I had the Earl Grey salmon salad which was beautiful), to classic and seafood based burgers and light salads- there’s plenty of choice, and a pretty bloody excellent dessert menu too (let’s just say the words ‘chocolate burger’ play a part)… 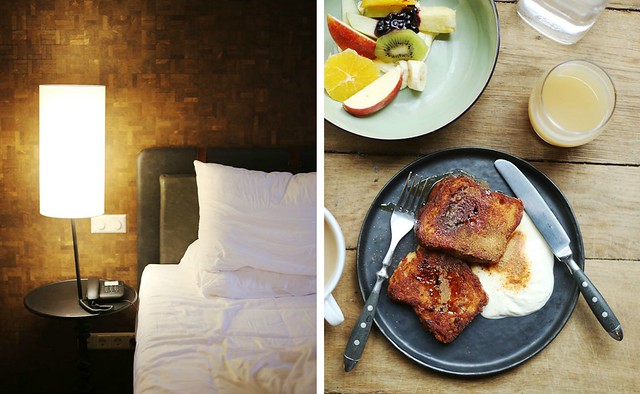 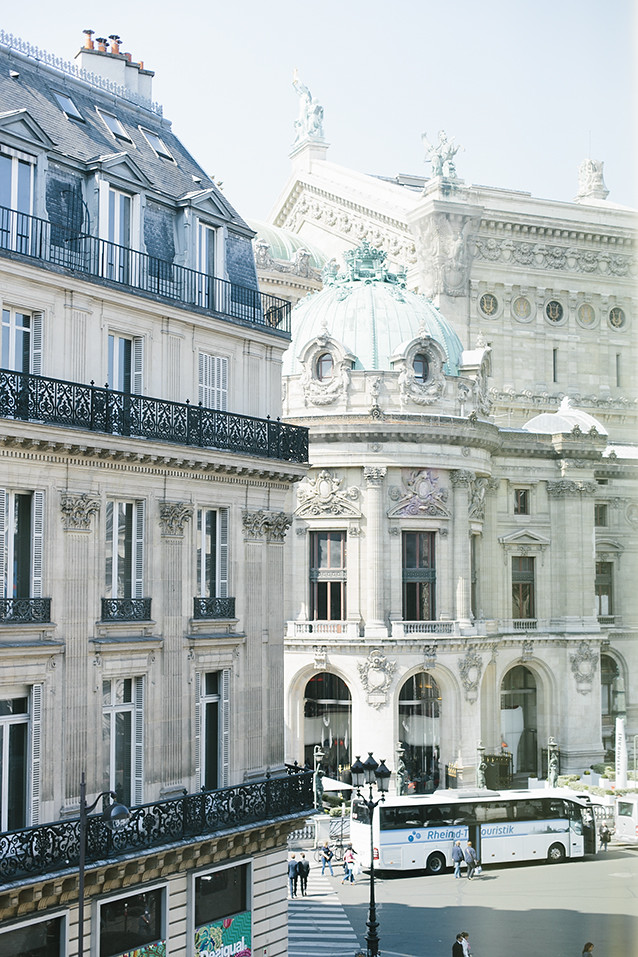 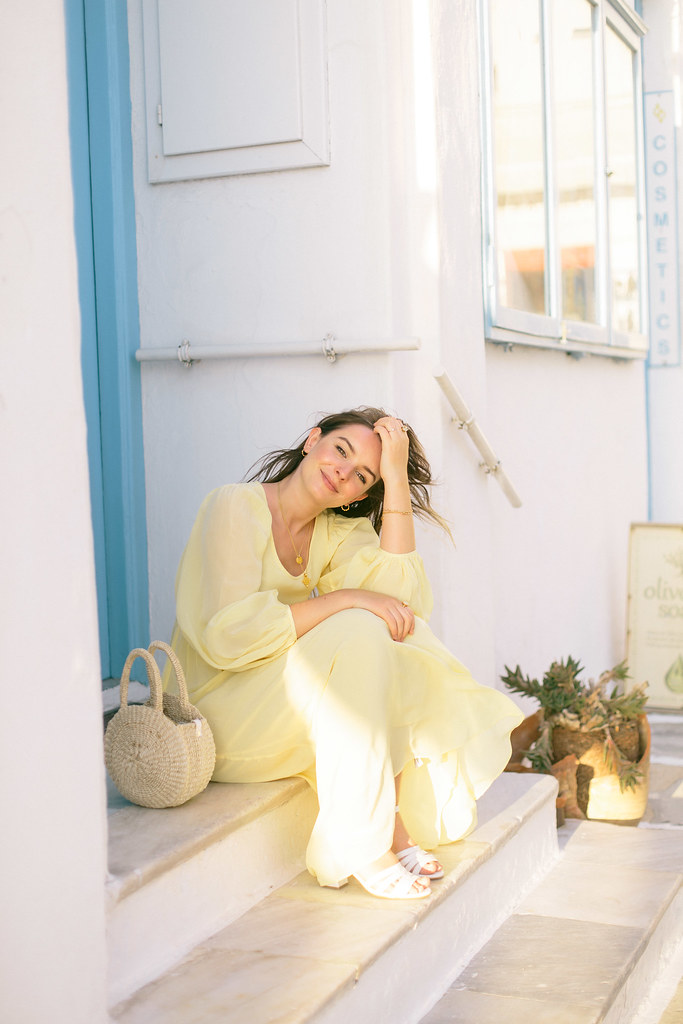