The Great Escape Festival 2014: The Highlights…

Ever since heading to The Great Escape festival last year on behalf of Company mag, it’s quickly become one of my favourite music events of the year, and certainly ranks highest for being absolutely on point for new and exciting artists (just look at past line ups- recognise pretty much every name? Yup, they are on it). It definitely helps that it’s held in one of my favourite seaside cities, Brighton- but it’s certainly exciting thinking you could potentially be seeing, pardon the phrase, the ‘next big thing’ and scuffling in to secret venues to see some pretty awesome secret gigs ain’t bad either.

Anyway! Enough of my rambles. I’ve popped together a wee list of some of my favourite acts from this years festival, along with some people you should definitely grant a listen to- I promise you won’t be disappointed! 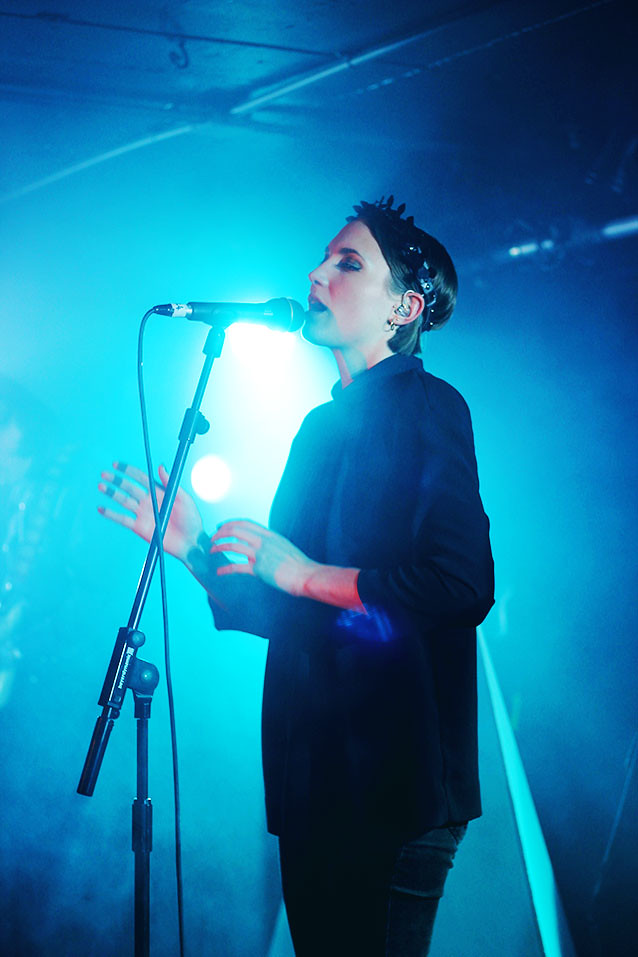 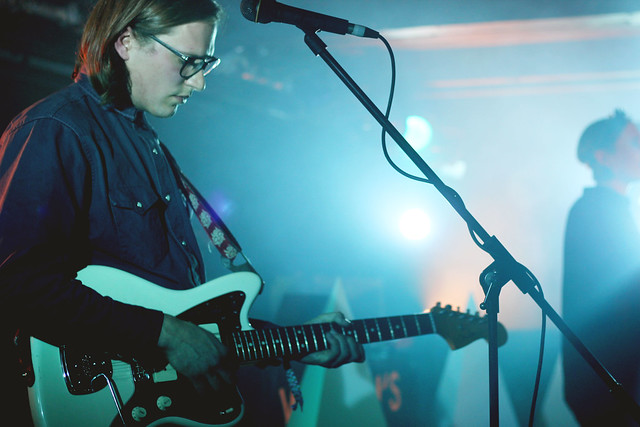 Womans Hour were the ‘Ooh I’ve heard good things about these!’ lucky bet at the festival this year, having never previously listened before this certain wet Friday evening- but boy, I’m blooming glad I went along. From catching the first notes of lead singer Fiona’s northern twinged vocals, revelling in their alluring electronic-meets-pop sounds and absorbing the subtle XX-resemblence beats and awe inspiring atmosphere, these guys are certainly one to keep a beady eye on.

First you must listen to: Conversations 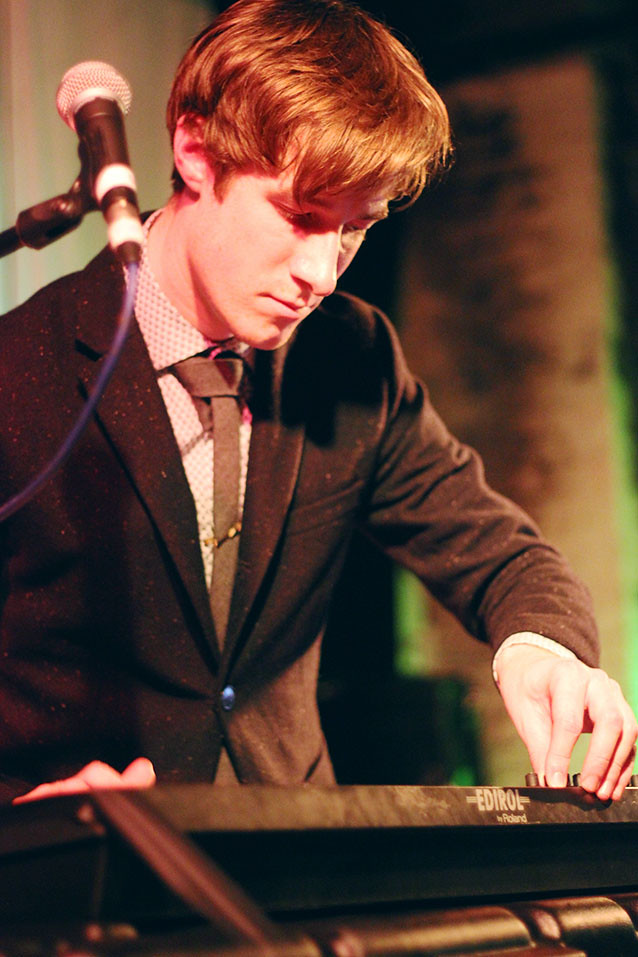 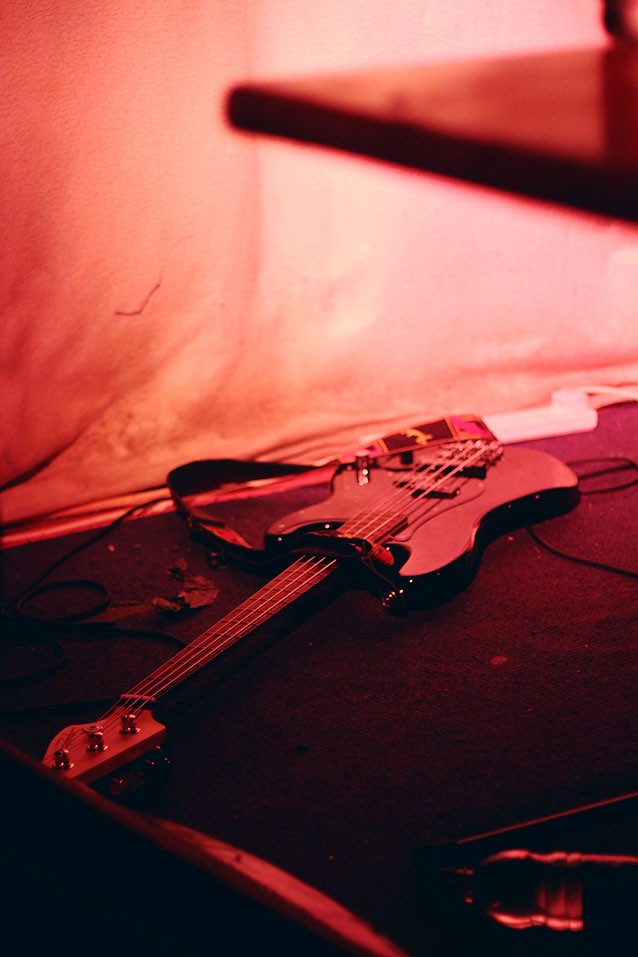 Don’t think you’ve heard East India Youth before? You’d be surprised! You’ve quite possibly heard his dulcet tones ringing over a certain ITV drama advert – and yup, that’s definitely another reason to love him. Having caught him supporting Wild Beasts earlier this year, and subsequently seeing him at TGE too, I’m certainly excited by his new spin on electronic sounds- with his skills seeming somewhat endless (and certainly putting a new meaning to ‘one-man-band’). Conflicting fluent harmonies with deep bass and a smattering of percussion, this talented guy is pretty bloody great.

First you must listen to: Dripping Down/ Looking For Someone 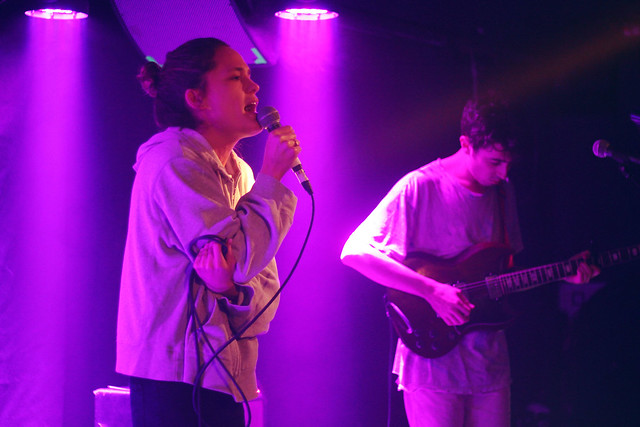 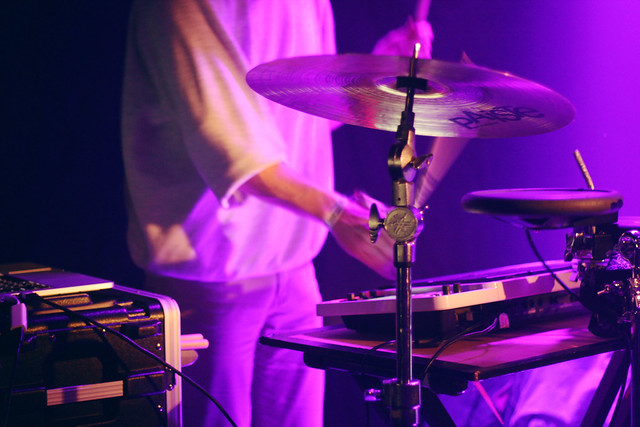 Taking key influences from the ’90s, Wet put a subtle, and somewhat tranquil spin on the r’n’b of the period- with lead singer Kelly’s vocals adding a distinct yet shy contrast to the pack-a-punch drum beats consistent in their tracks. Saying that, these guys are pretty good to groove to. They’re mellow, a little spacey and sing raw, yet relatable love songs which will pretty much stay in your head for days. Plus, they were played on this week’s Made In Chelsea- and we all know they put together some pretty top playlists- soooo…

First you must listen to: Don’t Wanna Be Your Girl/ Dreams 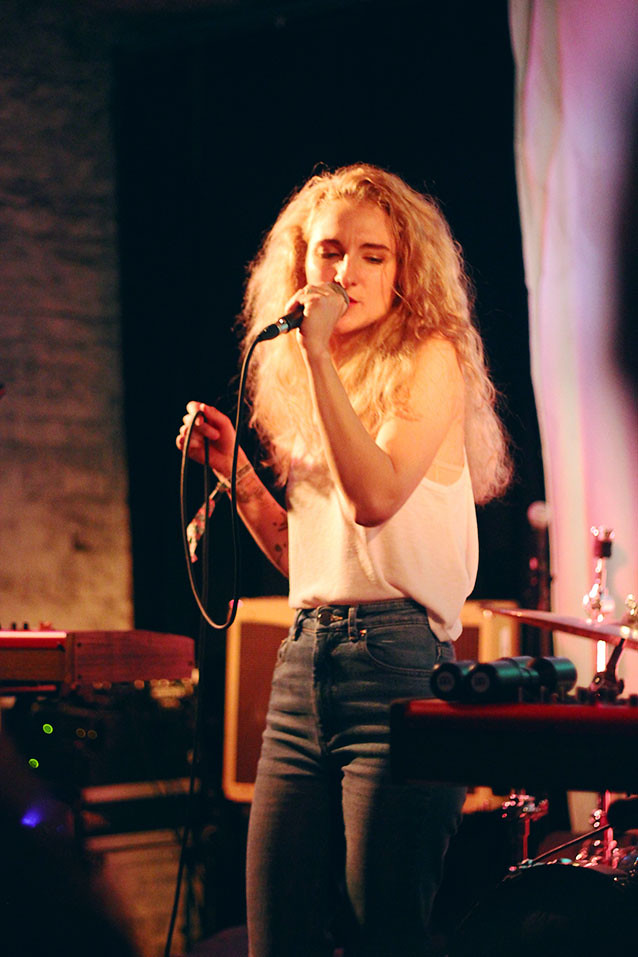 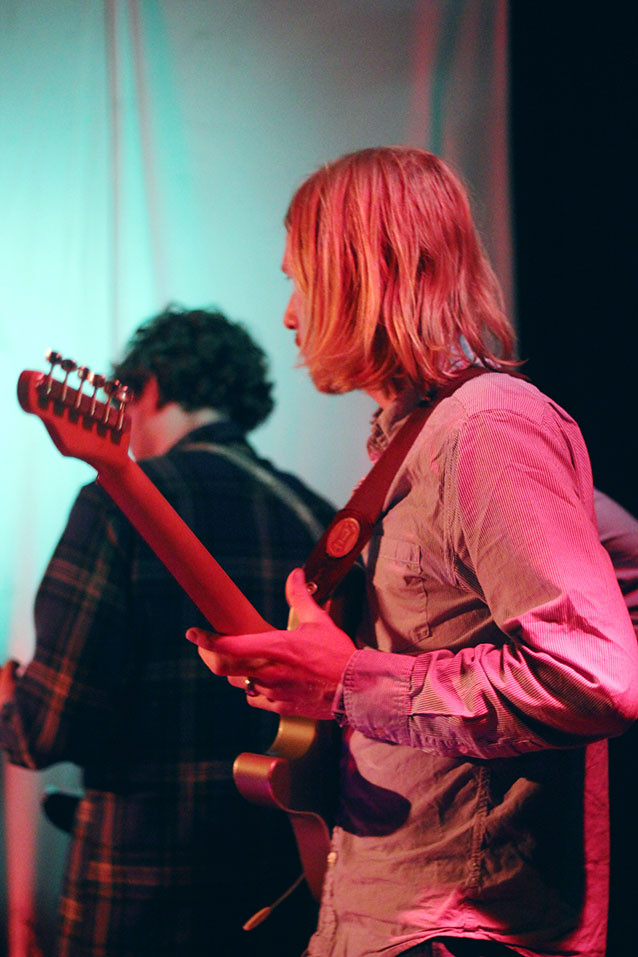 For as long as I can remember (well, mainly since they released Cape Dory in 2011) I’ve been a fan of Tennis. Perhaps it’s the love story and wanderlust behind the music, or perhaps it’s the simple fact that both Alaina and Patrick are just both awesome musicians, but their sound (described by Alaina as taking inspiration from ‘girl groups and ’50s and ’60s pop music’) had me at hello. A mix of vintage inspired surf pop and nostalgic songs of love and travelling- the pair pretty much personify summer with their sounds- plus Alaina is the coolest female vocalist, in, like, ever.

First you must listen to: Travelling/Marathon 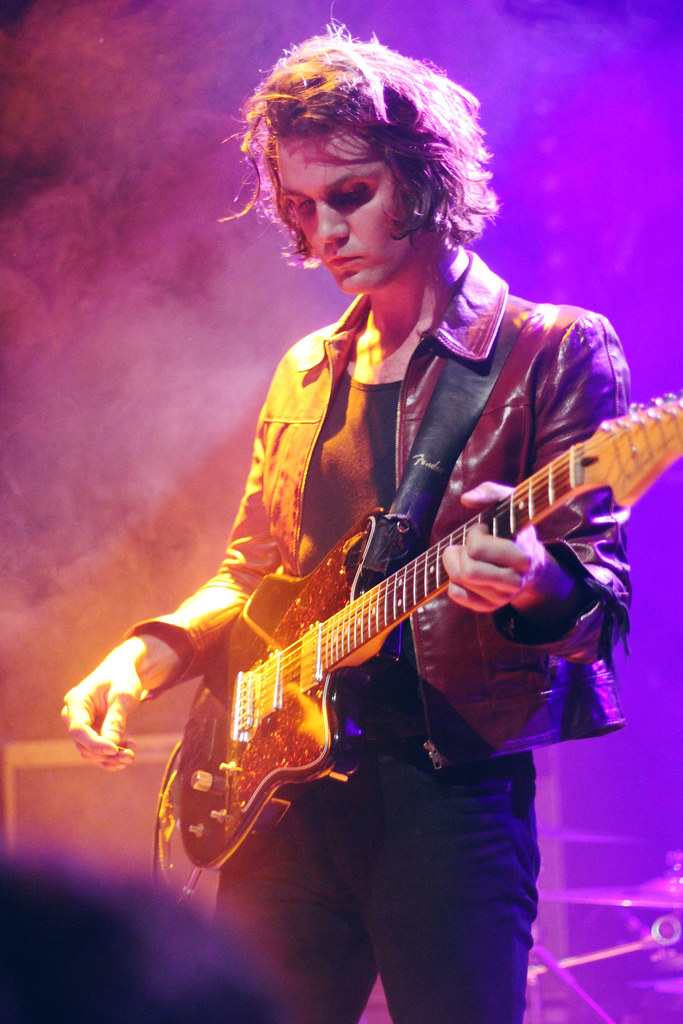 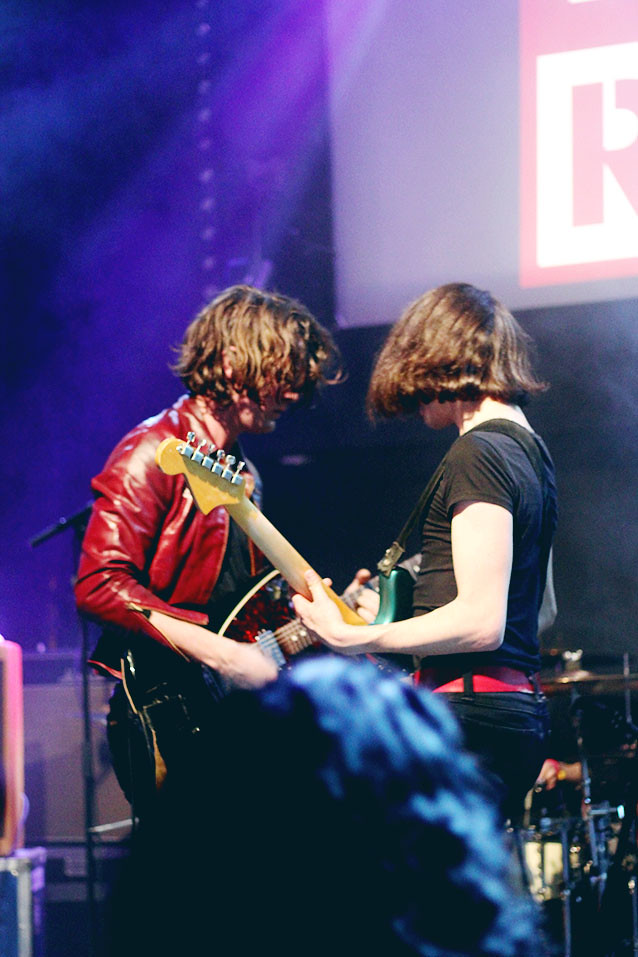 Out of most of the acts at the festival, Telegram were one I was most excited to catch, and I’m so glad I did. With their sound being an interesting mix of glam rock (the Roxy Music kind), typical indie guitar-thrusting and a sprinkling of psychedelia thrown in for good measure- it’s safely a mix of everything I like, and seeing them live and undone certainly justified any hype they’ve been given thus fur. Plus, with ‘tashes that tamed and leather jackets so perfectly fitted, it’s obvious they’re on a sure fire road to success, right?


Plus, stay on top of next years The Great Escape announcements here! 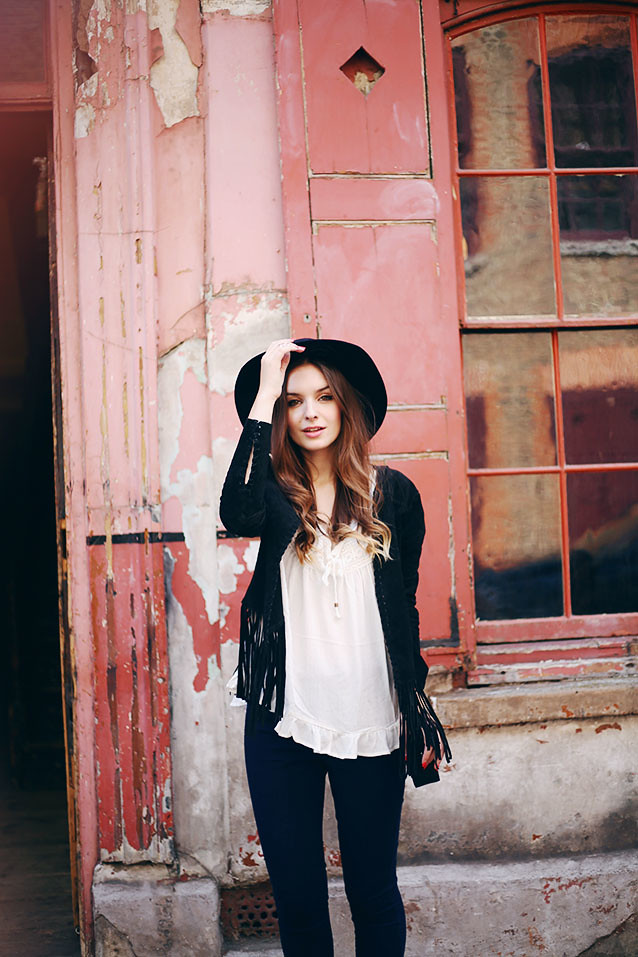 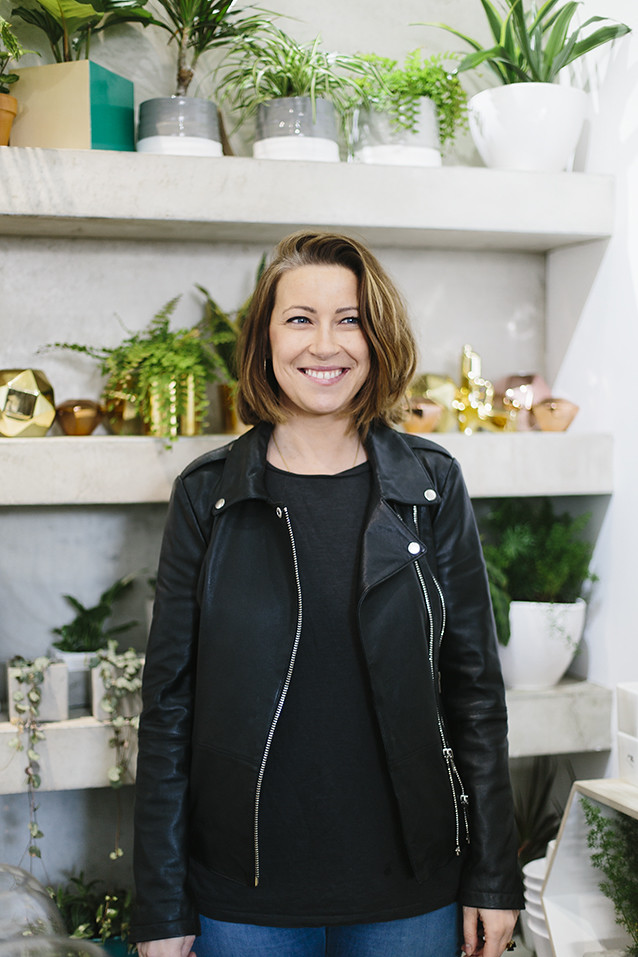 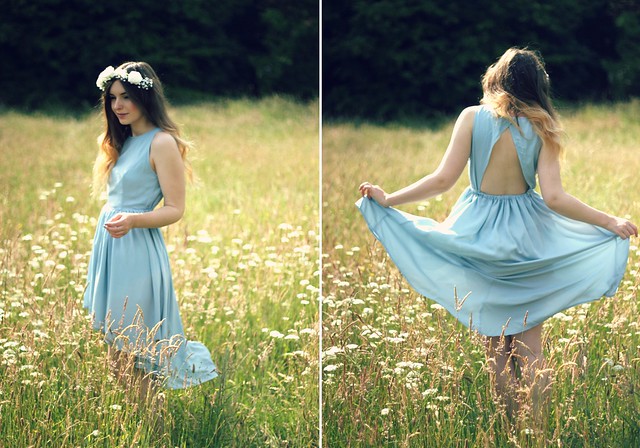 When the sun goes down, we’ll go out again, don’t cool off, I like your warmth