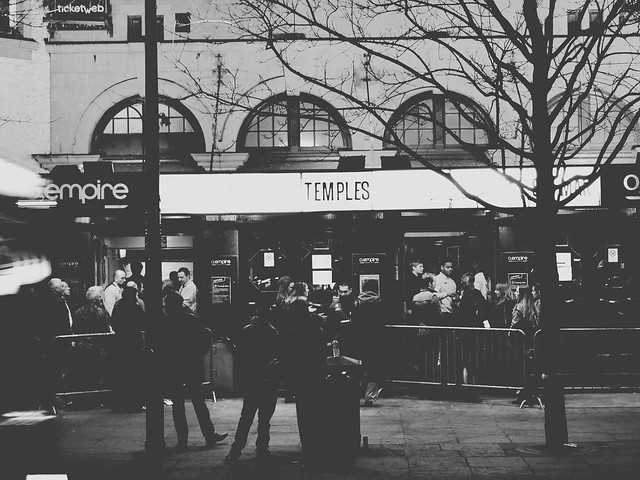 One of the most satisfying things about music is falling in love with a band and watching them grow to do some really quite cool things. I don’t like being the ‘Oh! I caught them when they were playing the Flowerpot all those moons ago!’ or ‘Oh, did you not see them at the Astoria when it was still around?’ guy, but seeing an artist in their primary days, when things are the grittiest and most undone- is certainly one of life’s little treasures (pretentious smetentious).

After flicking through the NME new bands list early last January on a whim- making note of Palma Violets, Deap Valley and Haim (ring any bells?) I spotted the pristine and pretty enviable mops (#thinhairgirlprobs) of four Kettering based boys (and more so after giving their debut single ‘Shelter Song’ a listen), was pretty set on catching them live at the next possible opportunity. From watching them tucked away in the upstairs of a slightly whiffy pub (you may remember this little interview not long after…), to squeezing into a filled up O2 Shepherds Bush Empire, it’s pretty incredible to think that their debut has only just been released and how fast paced the last year has been for Temples. 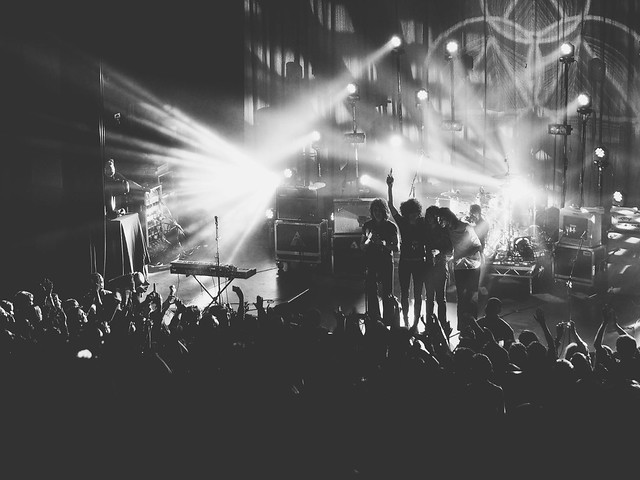 Noodling away on their guitars, a hazy lull pretty much casts a spell across the crowd from start to finish with everyone (apart from two overly merry women on the first tier, Temples t-shirts and all, howling along the lyrics) pretty much in awe of every lyric and note whistling through the Empire. With ‘Shelter Song’ surging and shimmering its way through the tiers, and every song sounding completely classic (so much so that some of the more excitable ground floorers’ even manage to mosh to ‘A Question Isn’t Answered’)- it’ll be exciting to follow the boys along through an exciting summer of festivals and see what’s around the corner. 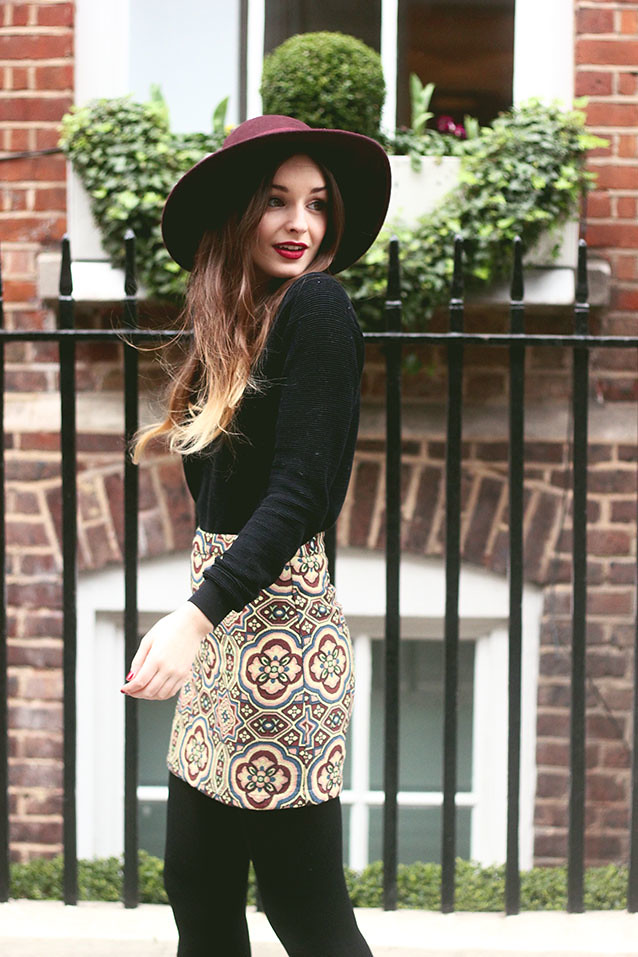 I woke up on a bench on Shepherd’s Bush Green 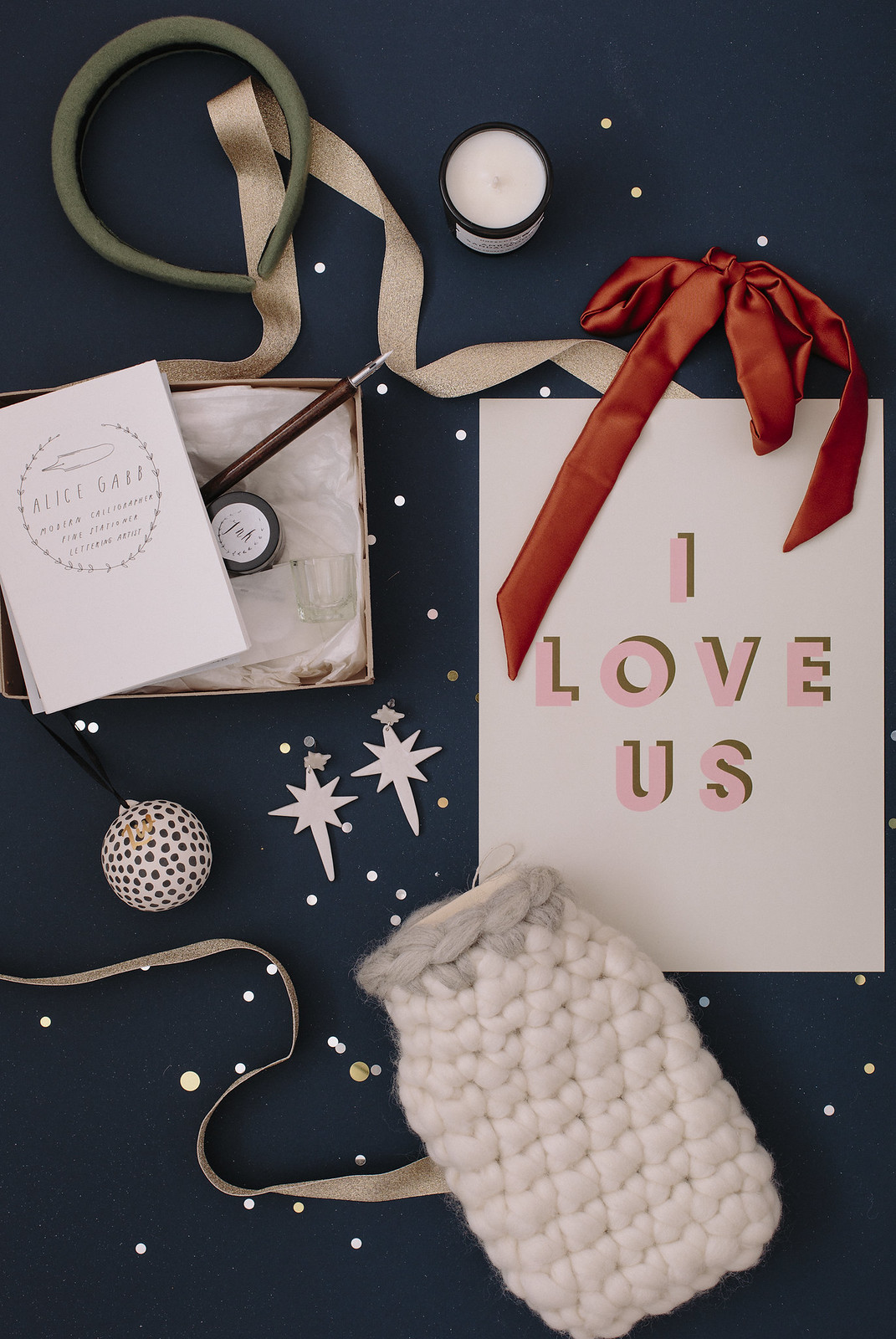 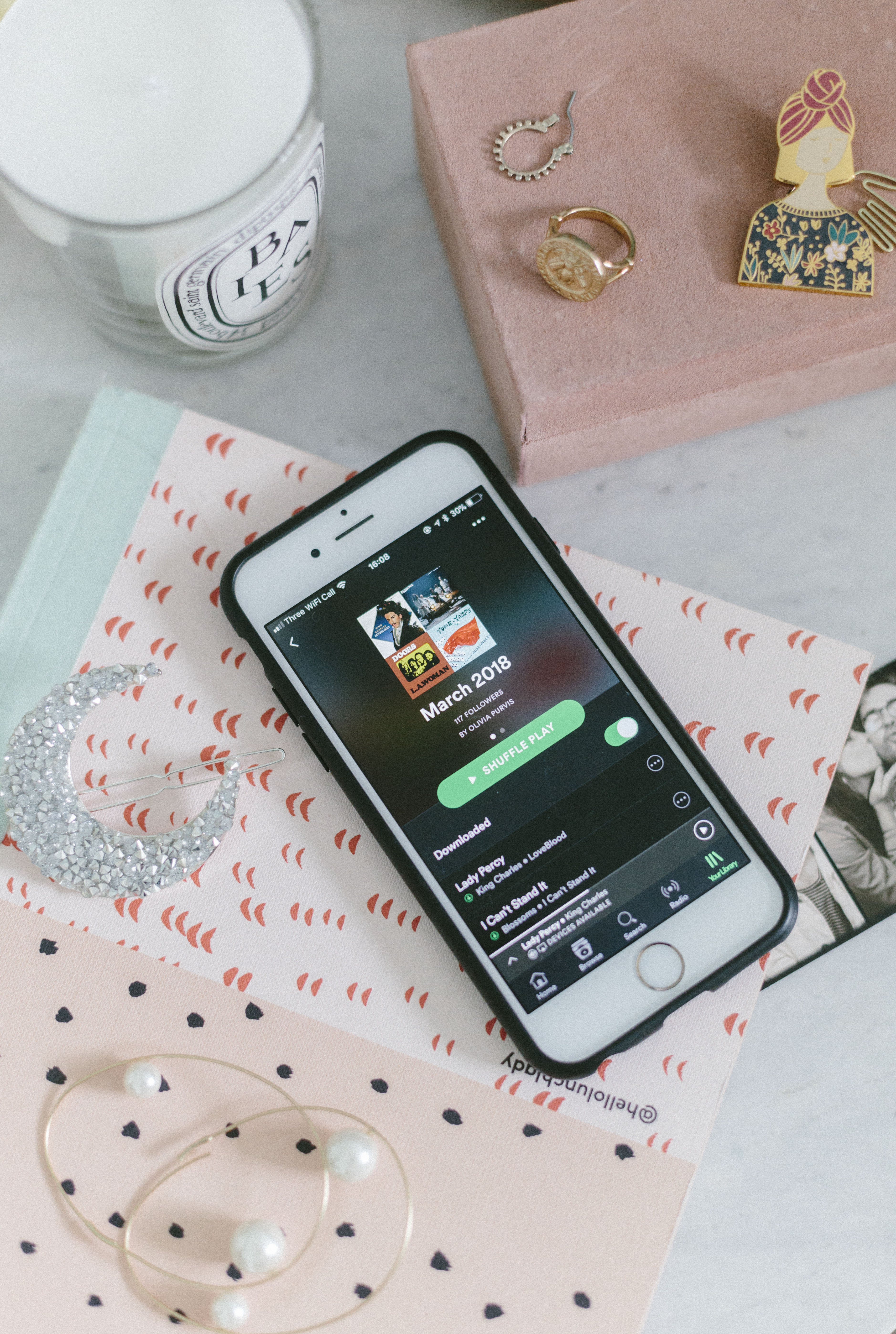