If there’s two things I like which are pretty much on par with one another, it’s cooking and a damn good hairstyle. So, as you can imagine I’m a pretty massive fan of Stacie Stewart; former Masterchef contestant, judge of Food Glorious Food, self taught mega chef (and owner of The Beehive Bakery- vintage tea parties? Yes please)- and all round mega babe (with some serious style cred). Not only does she ooze serious talent and host a cookery school- but this lady knows her sixties. I caught up with her to chat roly poly’s (yup), releasing a book and Oasis…

So, when did you first discover a love of cooking?
I cooked from a really young age so cooking was always integral to my life. I suppose it’s something I did for so long it just became a gift!

You’re a self taught chef, but which other chefs, or people, have inspired the way you cook and create food?
My Nana Jean as she can make a meal out of practically nothing. I also love Fanny Cradock for similar reasons. And Jamie Oliver because I think he changed food TV and made good food accessible- he’s definitely someone I look up to.

Which is your favourite best British dish to cook?
I love a good jam roly poly. Anything with suet really!

What has been the highlight of your cooking career to date?
I guess my cookbook Stacie Bakes! I can’t believe how well it’s doing. On its first week it sold out three times and was a top 3 best seller. Hopefully it’ll make it to number 1!

As well as your talent for cooking, you’re known for your incredible mod dress sense; what inspired you to take on this way of life and style?

When I was 13 I turned on the radio and was mesmerized by a song that was being played, that song was Supersonic by Oasis, I didn’t know it at the time but it was about to change my life. I found out Noel was inspired by Paul Weller and The Rolling Stones, having never heard of any of them I again sought to find out everything I could about them and why Noel was so inspired by him. From Paul Weller I picked up on the Jam, and from the Jam I discovered Northern Soul music, from the Rolling Stones I picked up on R’n’B. I became heavily engrossed in the lifestyle, music, scooters, and of course hair styles of the 60’s and most importantly the mod movement! There is a very very specific difference to someone whose into the 60’s and a mod. I like to blend elements of both as I love icons from the ’60s such as Diana Ross, Dusty Springfield and Ronnie Spector of course, after all I’m more than a beehive.

My wardrobe consisted of old Levi 501s from charity shops and Fred Perry. I gradually began to have my own money, more disposable income and naturally the tailored clothes soon followed. Mod isn’t about brands or being flash, its not about spending £200 on a shirt or a skirt, to me its about making the best out of what you have. My Nana gave me some of her old clothes, a herringbone knee length pencil skirt and an old Littlewoods polo, I felt a million dollars in the outfit but I bet it cost a few pence when she was a kid.Clothes wise I live in Fred Perry, John Smedley, turn up jeans, pencil skirts, 60s dresses, knitted polos and tailored trousers.

Where are you favourite places to pick up mod and sixties inspired pieces? You have an incredible collection…
Well thank you! I have a lot of clothes made but I love eBay and charity shops- and you can always accessories something with a good Fred Perry polo!

You’ve just released your first cook book, Stacie Bakes (which I LOVE), what’s next for Stacie Stewart?
I’d love my own show on traditional British old school baking. Apart from the I’m happy to ride the storm and see what happens!

Finally, what’s your idea of the perfect Sunday- and how can I perfect my beehive to Stacie Stewart standard?
The perfect Sunday for me is; Full English breakfast in bed, a walk along Roker beach with my dog Percy and then a roast with all the trimmings and a Bond film in front of the fire! With the beehive- you just need to learn how to backcomb properly. So many people only backcomb the root when you need to backcomb and spray the entire shaft of hair! That’s the secret to volume!! 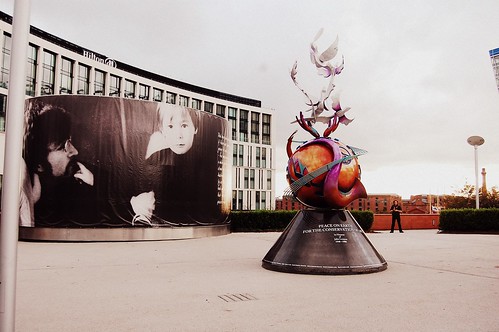 so you think you can tell, heaven from hell, blue skies from pain 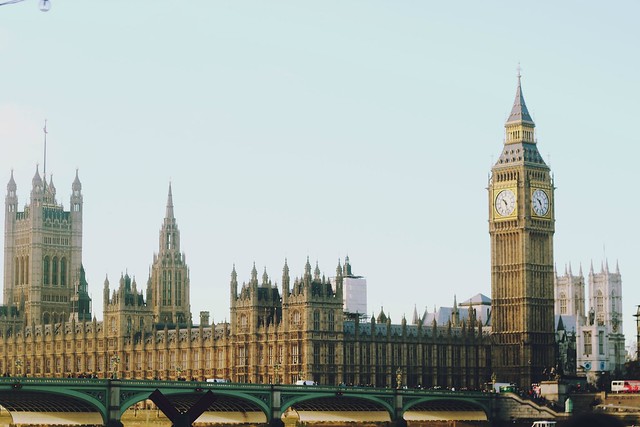 Ladies Behind The Sidebar- December 2013