I’ve got a pocket full of pretty green, I’m gonna put it in the fruit machine 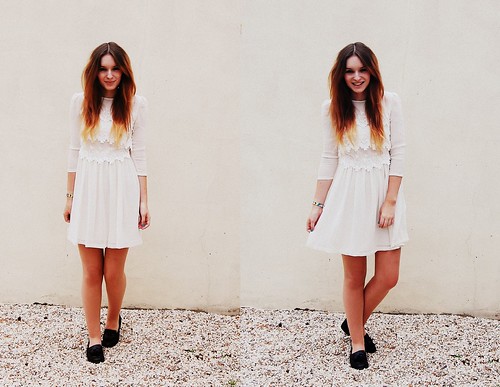 (Dress: Topshop, Loafers: Russell & Bromley)
I bought this dress as my last piece of work uniform, and I can safely say I am head over heels about it. It’s such a divine sheer material, but casual enough to throw on for work with loafers and a denim jacket, but could also be worn out with some heels- versatile eh ;). To be honest, I probably should have waited until may next pay day to buy my last piece, but with A Level results looming next Thursday, I saw this purchase as a therapeutic buy to calm my somewhat incurable nerves.
Anyway, I’ve had a pretty chilled week this week. Similar to most bloggers, it felt rather inappropriate to post at the beginning of the week, what with the horrific activity taking place across London and the U.K. I am stunned how heartless thugs have the nerve to completely tarnish innocent people’s livelihoods, but the fact so many communities united (especially thanks to @riotcleanup) to rebuild and mend their towns and cities was utterly heart warming and helped show not everyone is as bitter and cruel as some people. I hope all my readers weren’t effected and have stayed safe during this turbulent week.
x
P.S I’m selling some bits here, if you fancied checking them out!
P.P.S I began a Facebook page for my blog, which you can like here!
0 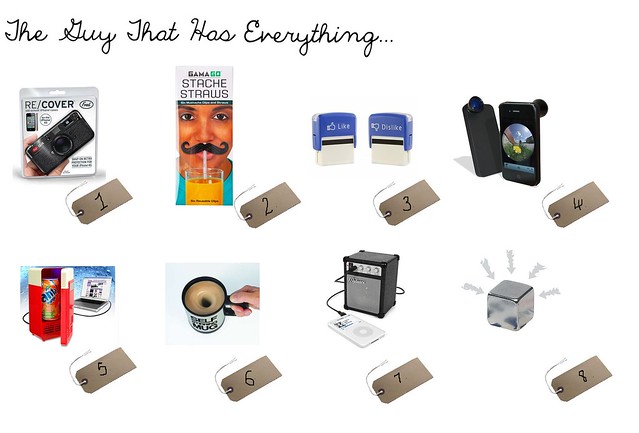 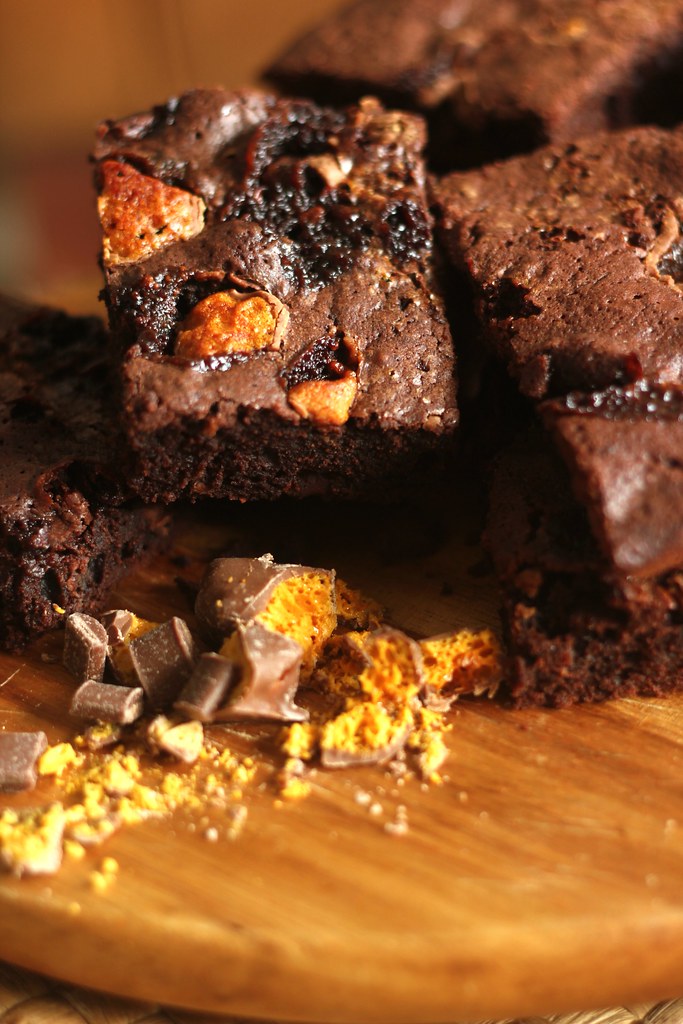 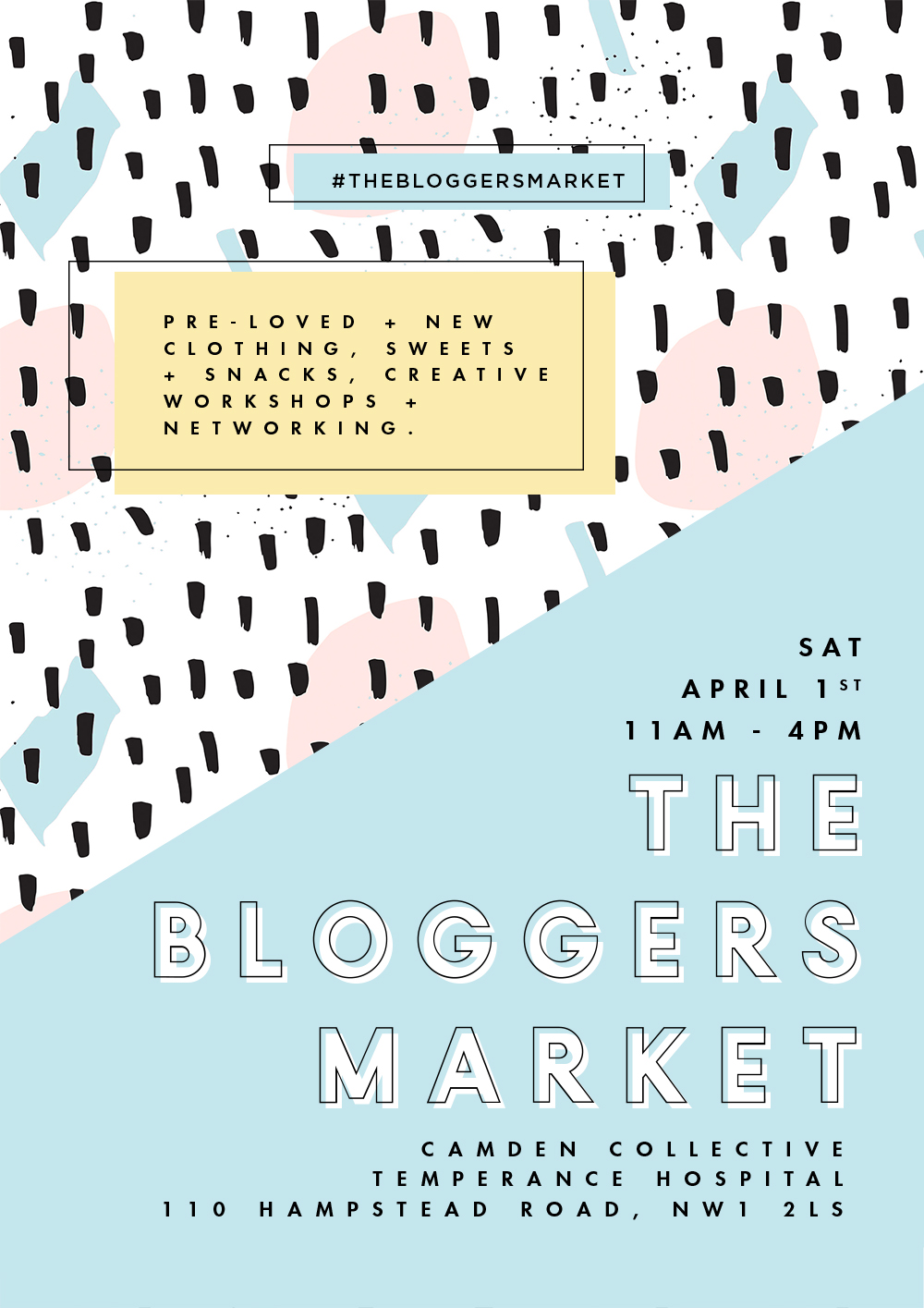